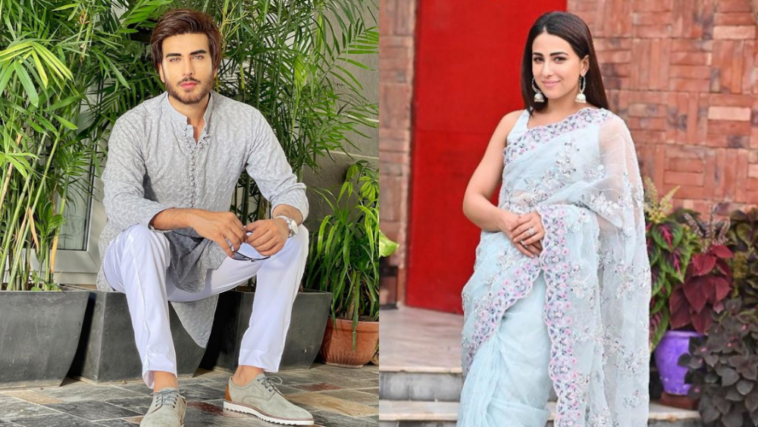 According to some netizens, actors Imran Abbas and Ushna Shah just got married! But too bad, they even forgot to tell each other about it in haste. None of this makes, right? And it really shouldn’t because this never happened.

The two found the new development to their relationship through a YouTube channel, which claims that they have tied the knot. Ushna was first to notice it and congratulated her ‘assumed’ husband Imran Abbas on Instagram. She shared a screenshot of a YouTube video with a ridiculously photoshopped thumbnail, titled “Imran Abbas and Ushna Shah get married.”

“And we even forgot to inform each other in haste. YouTubers! Photoshop hi theek se ker lete kum se kum (You could have at least photoshopped it properly).”

The photo used is actually from Aiman Khan and Muneeb Butt’s wedding, but it has been doctored so badly that it left even Imran disappointed. 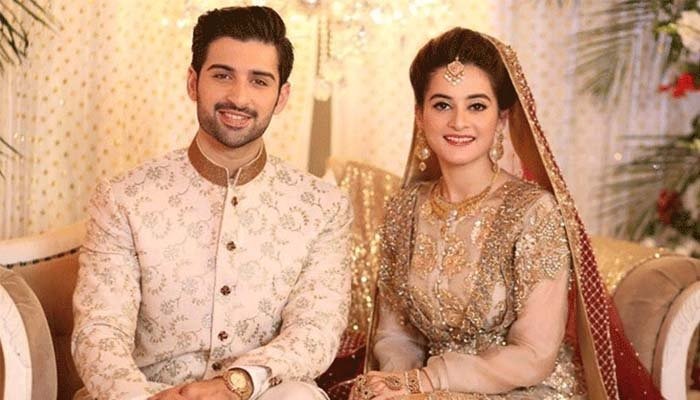 But the biggest twist is yet to be revealed. It seems that the actors have found the humor in the entire situation and are now trolling their fans.

Taking to her Instagram, the Bashar Momin star once again tagged her ‘rumored’ hubby and said that he actually stood her up on the wedding day.

“See you next scandal, guys,” she sarcastically wrote. 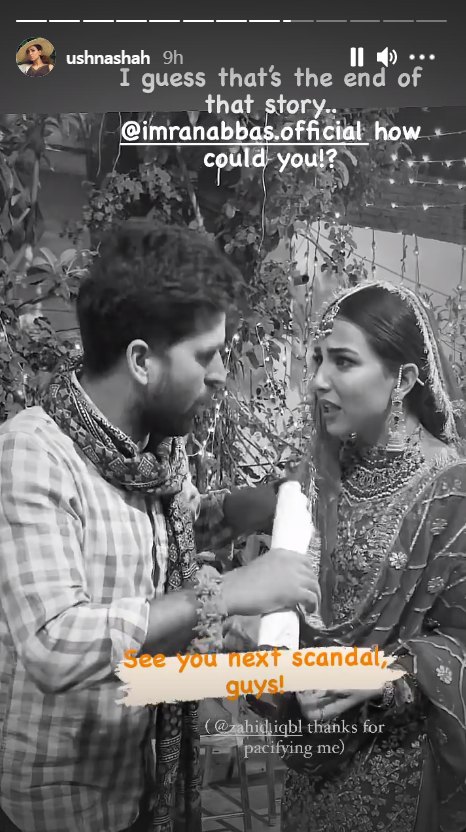 The rumored groom laughed it off. 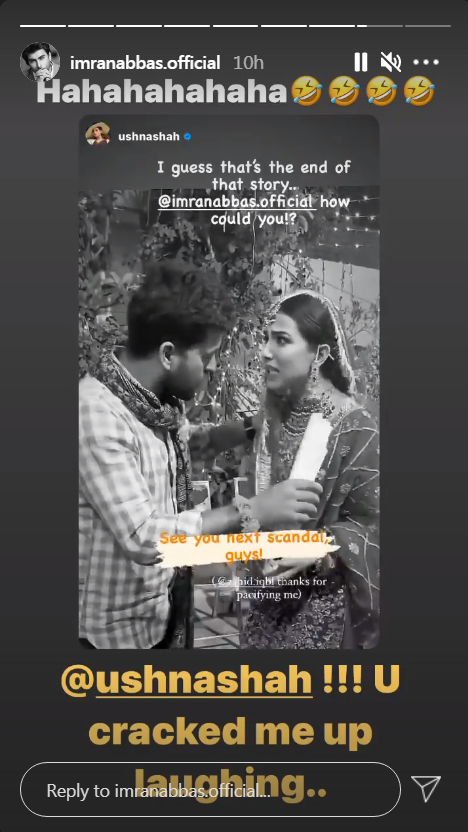 So now you know guys, the actors are not married. And before you make or spread fake news about them, you better do your research. 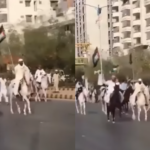 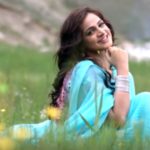