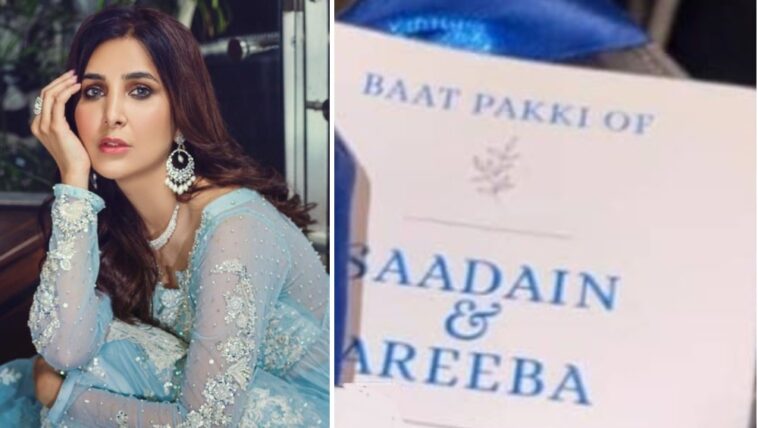 Popular TV star Areeba Habib sets social media abuzz with her Baat Paki news. The actress took to social media to share a few glimpses of the décor and settings from her intimate ceremony at home with family. 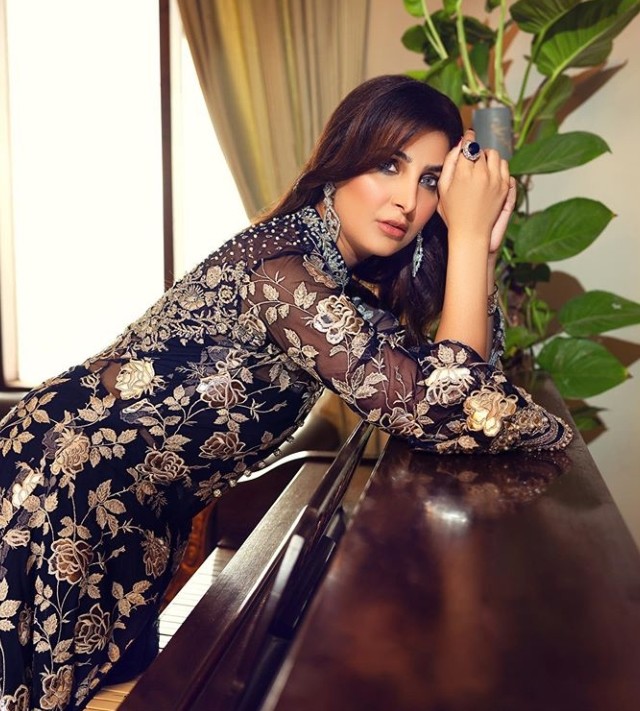 Areeba Habib is a very popular Pakistani model and TV actress. The 27-year-old is an emerging star of the showbiz industry. The young starlet made her TV debut with a villainous role of Nishaal in the 2018 drama serial Koi Chand Rakh. Fans love to hate her characters as Areeba further played the role of Chand in Qadam Qadam Ishq, as well as Taniya in Janbaaz and Misha in Jalan. Areeba has a knack for playing the negative roles to perfection. 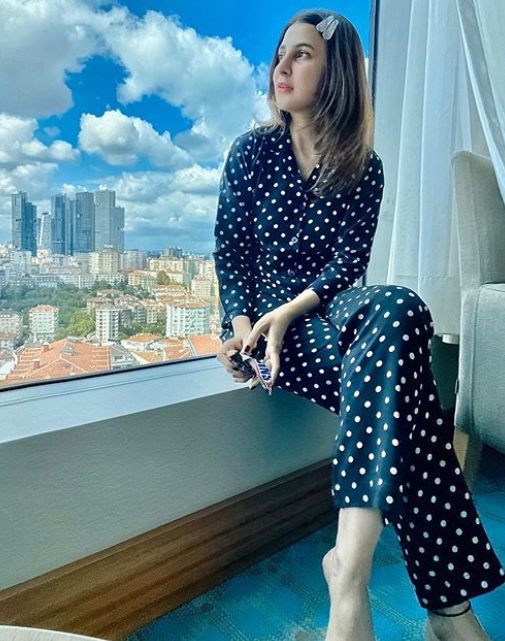 However, away from the TV screens, Areeba is a charming personality with a remarkable fan following on social media. Areeba likes to keep in touch with her fans and followers, regularly sharing beautiful clicks on her Instagram. It shouldn’t come as surprise to know that the actress has over a million followers on Instagram. 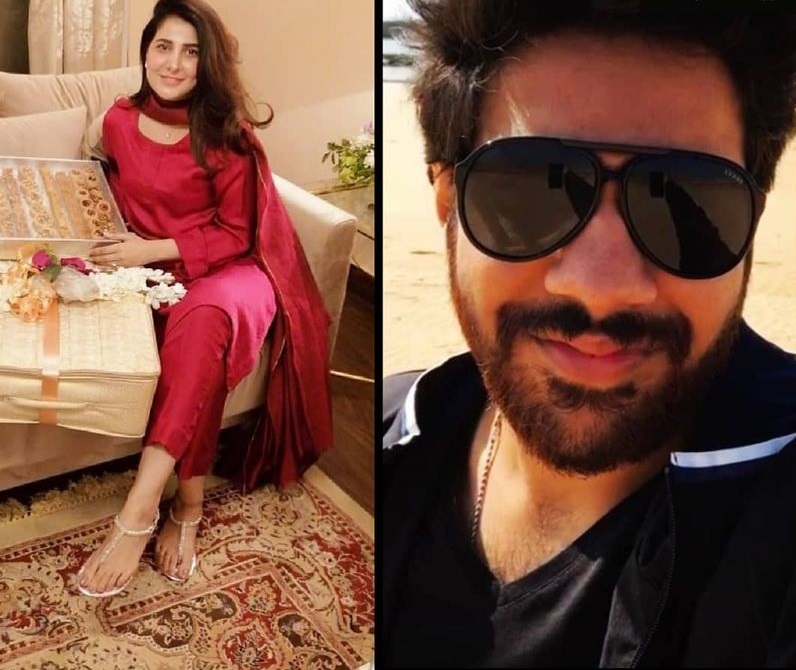 Recently, fans are buzzing with excitement as rumors of Areeba Habib settling down make round all over the internet. According to sources, Areeba had an intimate Baat Paki ceremony at home with a man named Saadain Imran Sheikh. There is a picture of a box with a tag “Saadain & Areeba” circulating the internet that has confirmed fan speculations. 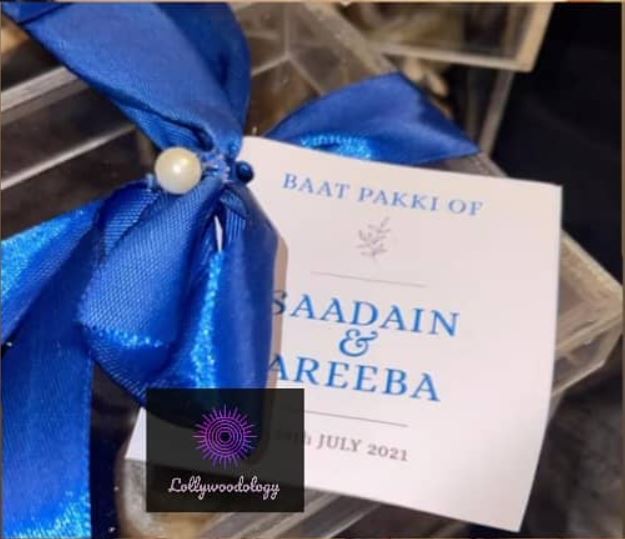 We may not have the couple’s picture to look, but fans love décor and setting for the Baat Paki ceremony. 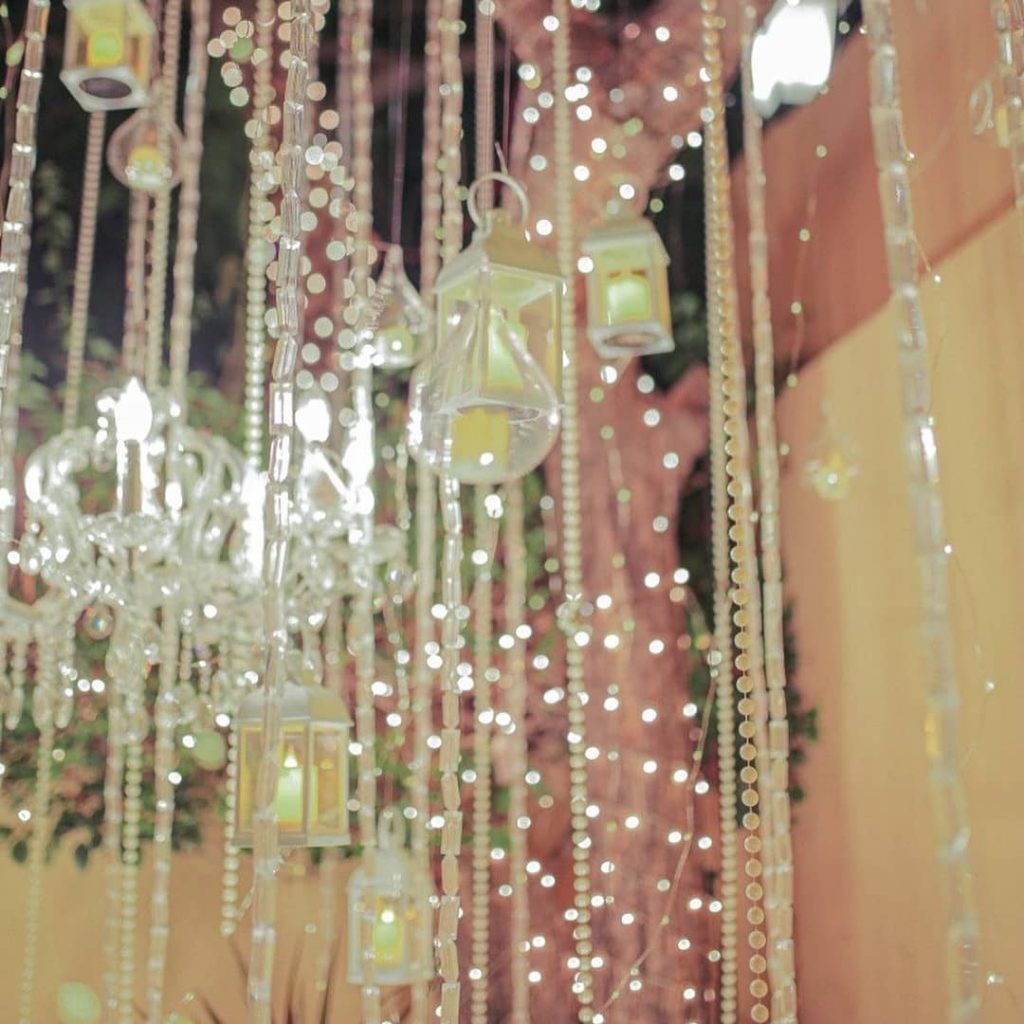 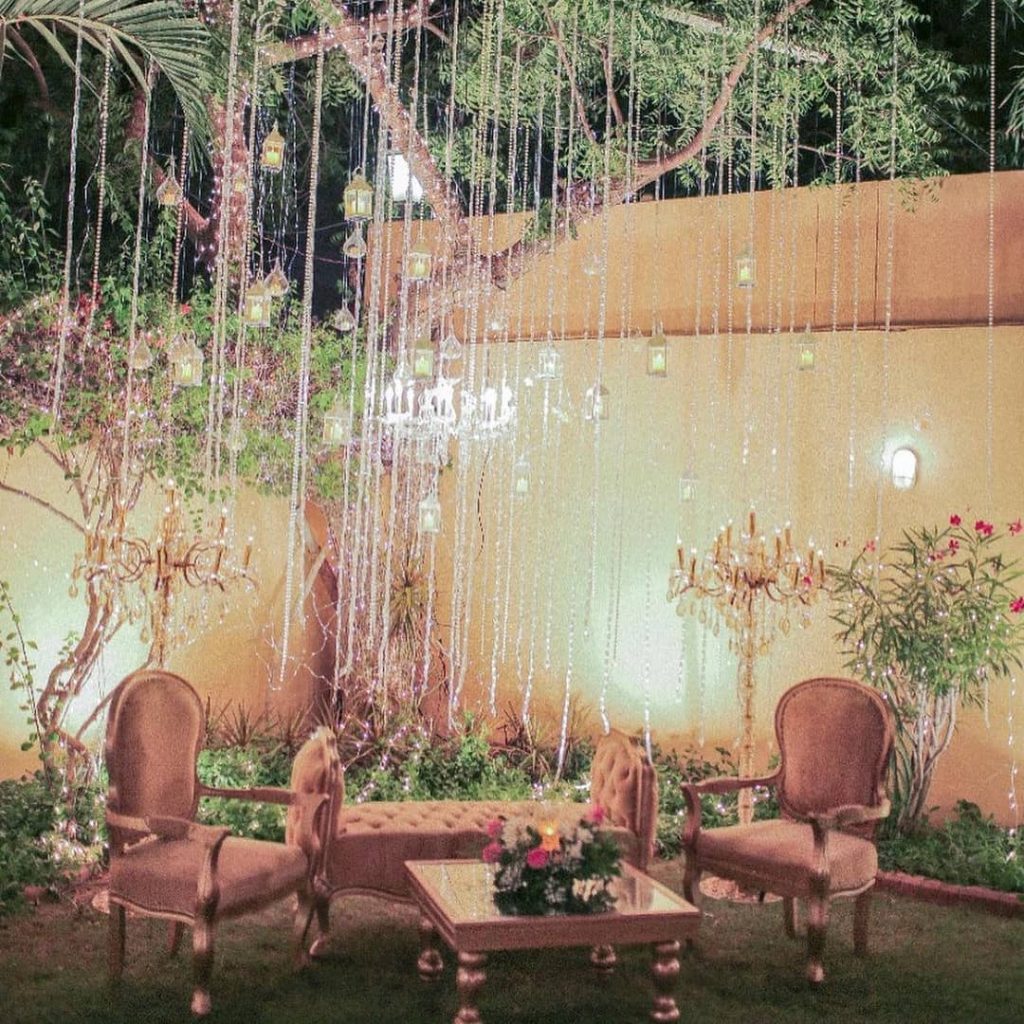 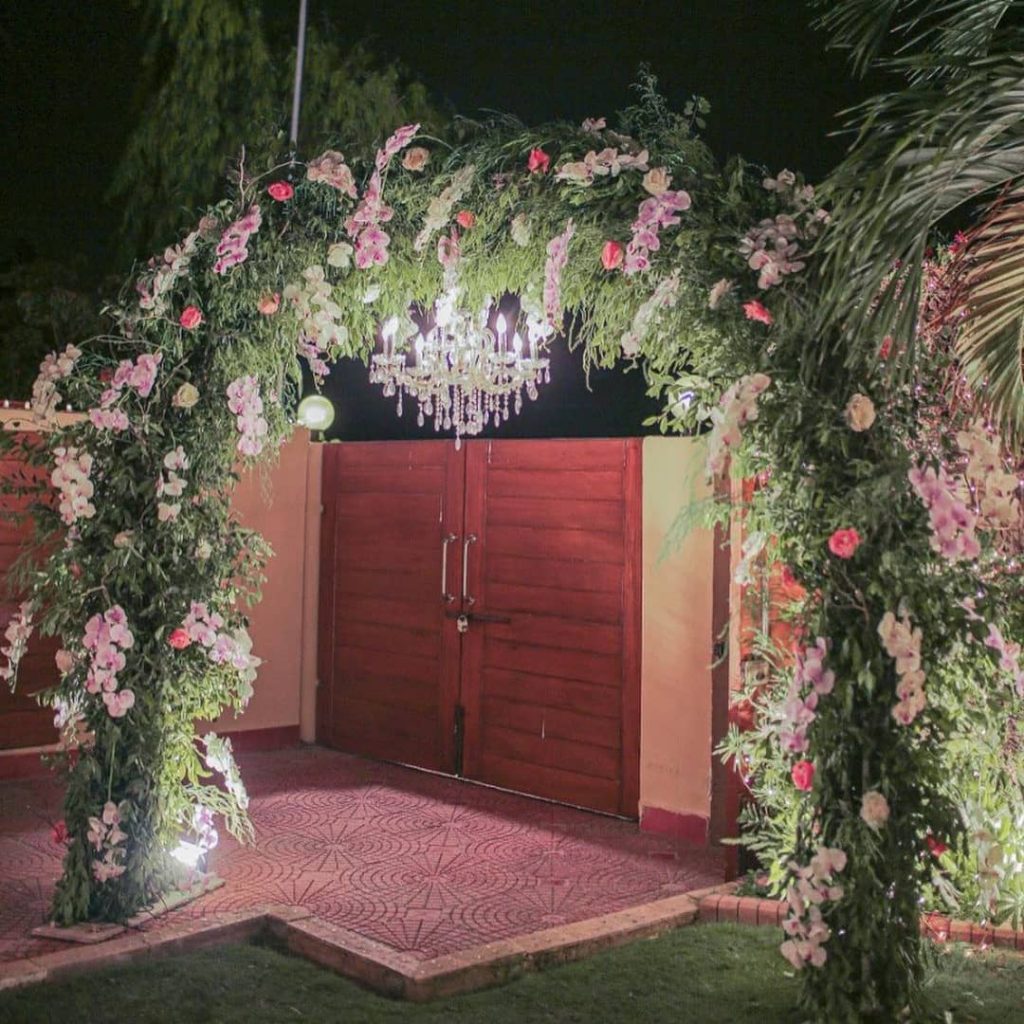 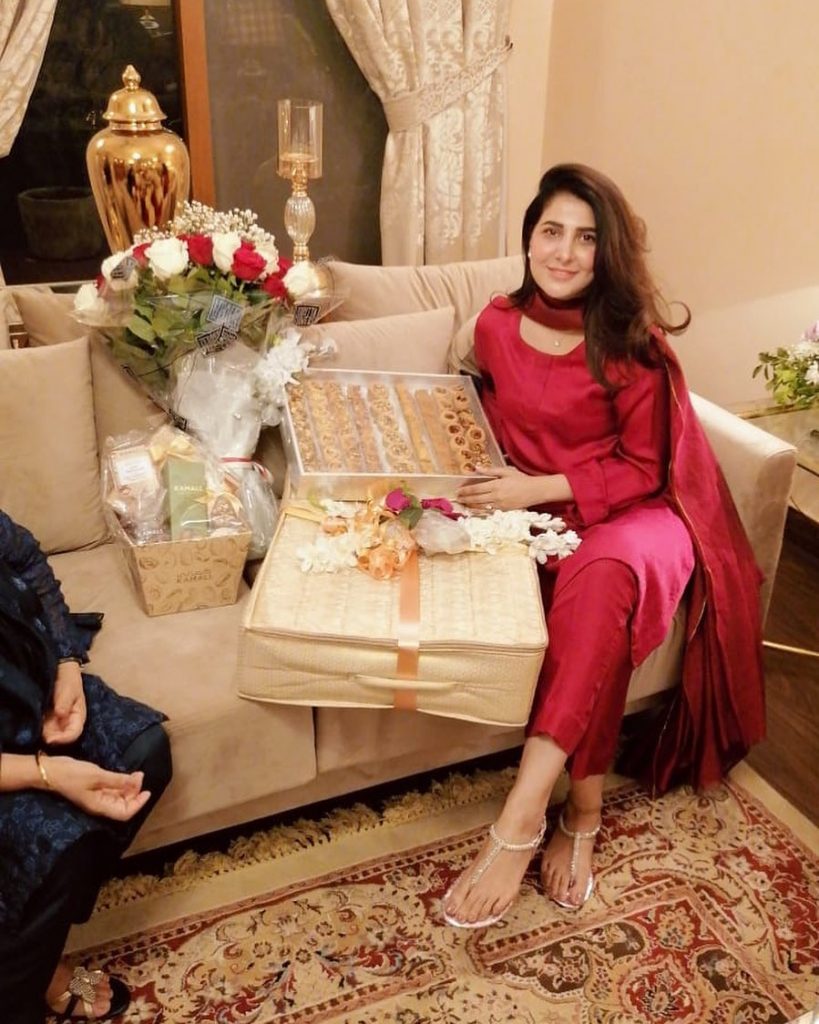 Fans are eagerly waiting for Areeba to break the news. What do you think about Areeba tying the knot to Saadain Imran Sheikh? Let us know in the comment section below. 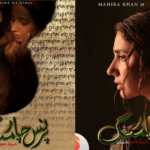 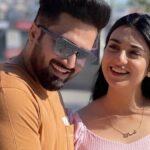