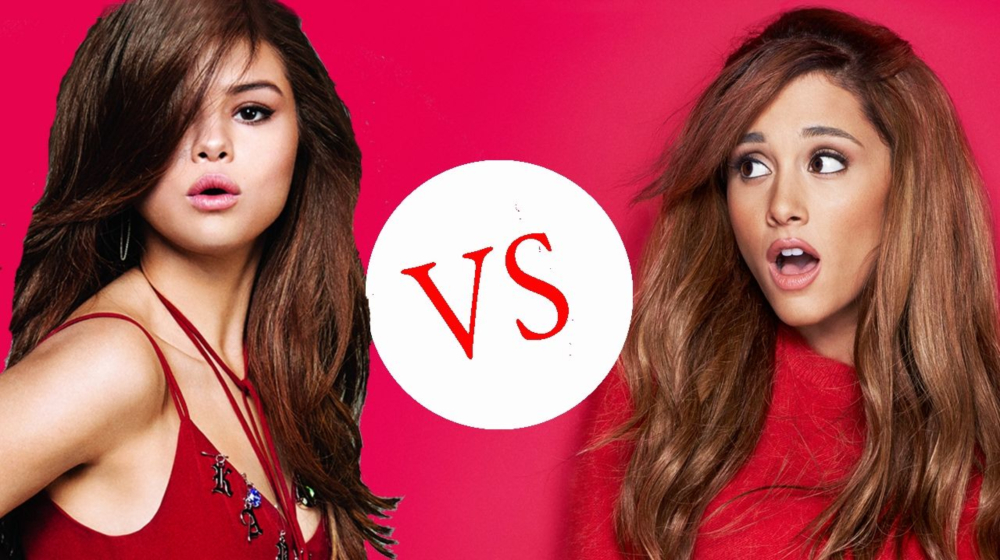 Ariana Grande just dethroned Selena Gomez on Instagram. The Thank U, Next singer took the lead with 146,286,173 followers. In comparison, Selena Gomez’s follower count rests at 146,267,801.

There was a time when celebrity fan bases competed on Twitter. Then Instagram came along. Selenators lagged behind with as some 13 million people followed Grande over the past four months.

The One Last Time singer has her break-up anthem Thank U, Next to thank for that. Arianators even beat Selenators on Twitter with 61.1 million followers compared to Gomez’s 57.1 million.

Ariana Grande has already released her 2019 album Thank U, Next. The EP started with the title track Thank U, Next followed by 7 Rings and Break Up With Your Boyfriend, I’m Bored.

The Break Free vocalist teased the titles of her tracks in the music video for Breathe.

Other tracks on her 2019 album are Make Up, Bad Idea, NASA, Ghostin, Needy, Remember, Imagine, In my Head, Fake Smile and Bloodline.

Also, the 7 Rings singer is headed to Manchester after almost two years. The last time she performed in the British city was for the One Love Manchester benefit concert in June 2017.

Ariana Grande is headed to Manchester to perform for Manchester Pride Festival on August, 25.

We are beside ourselves to have you performing for us ✨
🐝 ❤️💛💚💙💜 https://t.co/EZoahCZPKP

Ariana Grande is the headliner for the event.

Selena Gomez has not put out an album since her Revival, in 2015. Before that her last album was 2011.

The vocal artist is featured on DJ Snake’s single Taki Taki, along with rapper Cardi B and Ozuna. Selena is also a co-singer on Julia Michaels’ Anxiety.

Last time when Ariana was in Manchester performing in May, 2017 a bomber killed himself and 22 attendees.

Ari then co-organised the One Love Manchester benefit concert for the survivors and families of the victims of the May 2017 bombing.

The Be Alright singer revealed that she too suffered from Post Traumatic Stress Disorder(PTSD). The songstress also put out a four-part docu-series called Dangerous Woman Diaries about the One Love Manchester benefit concert and her Dangerous Woman tour.