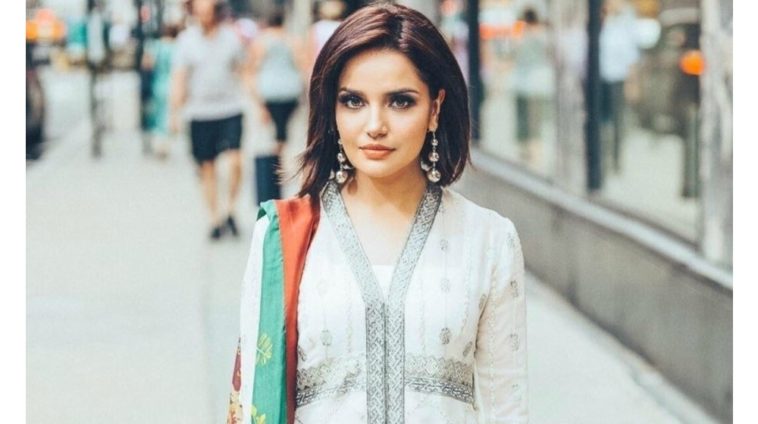 Armeena Khan is back and she’ll be starring in another love story. The actress was on the low following her back to back roles in Janan (2016) and Yalghaar (2017).

She revealed that the reason behind her break. She reminisced that after spending almost a year in Pakistan with back to back shootings, it had taken a toll on her business. Besides that she also needed some family time, because lets face it, we desi families tend to be a pretty tight-knit bunch.

A Tale of Romance

Although her previous works other than Janan fall in the romance genre, Armeena revealed that her next venture Aye Dil Zara Sambhal will be a complex love story.

“Its a complex love story full of twists and turns. It revolves around three main characters. The dialogues are witty and the script is crisp and concise. I can guarantee this much, it’ll keep the audience guessing.”

The series will be directed by Barkat Siddiqui and is set to premiere on television. Oddly, we’re still unaware on which network it will make its big debut. As for the director, Barkat Siddiqui is known for helming Pakistan Television Network’s Naseeb and Mujhe Khuda Pe Yaqeen Hai.

When is the Trailer Dropping?

There’s still no word on when we can expect a trailer for Armeena’s upcoming movie. We’ll just have to keep surfing to catch a trailer or something.

About her own character, the actress revealed that she might be playing a role similar to the loving but intense character she played in Mohabbat Ab Nahi Hogi.

“Shafaq is seriously shaded. Imperfect, flawed yet kind-hearted and loving.”

Aye Dil Zara Sambhal has been written by Abdul Khaliq, the same writer who is also responsible for Zindagi Kitni Haseen Hai, and co-produced by director Barkat Siddiqui and Zaheer Razzaq Sheikh. 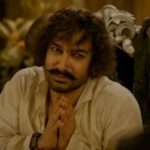 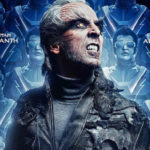