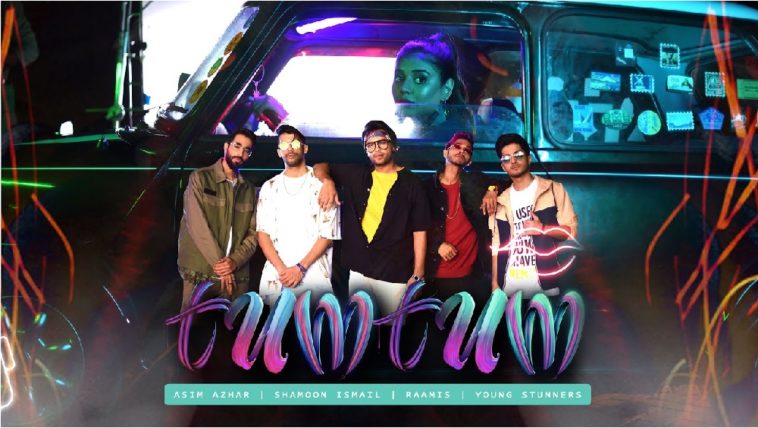 Popular Pakistani singer Asim Azhar’s much anticipated album “Tum Tum” is finally out now. The new venture features the popular singer along with Areeqa Haq. Although their collaboration was bashed badly by trolls before the song made its debut, but now all those naysayers can take a hike. Areeqa managed to do justice to the song.

The song also features a surprise cameo by popular Pakistani actress Hania Amir in the end, which is sure to make fans even happier.

Since it rumored that both Hania Amir and Asim Azhar are in a relationship, perhaps this will further fan the flames? The two are already the best of friends so it should be fun to see them working together.

The latest album features a lot of major collaborations as well. To name a few, they include singers like Shamoon Ismail, Asad Siddiqui, Raamis, Talha Yunis, Talha Anjum and Asad Siddiqui. 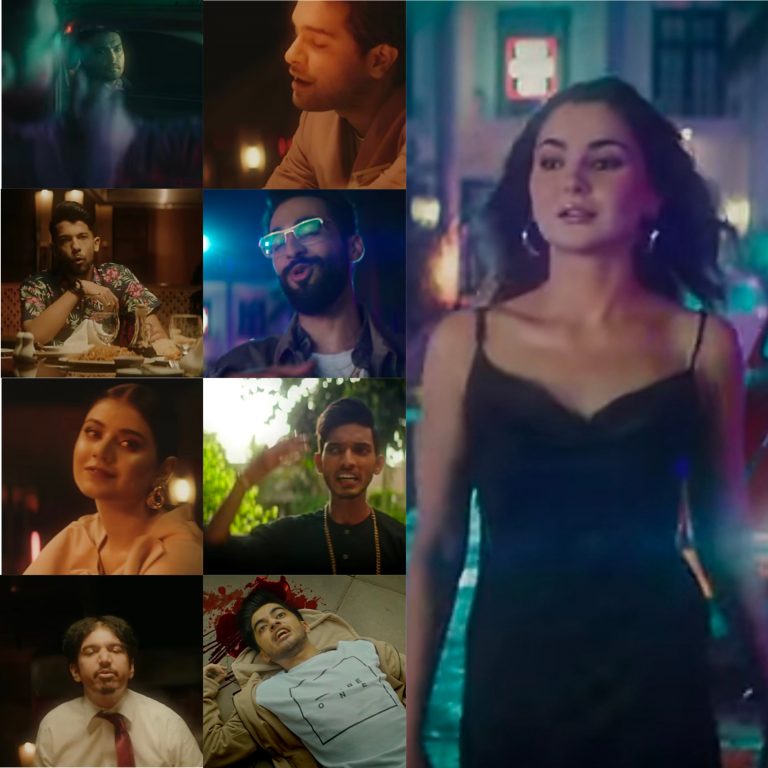 From starting his career as a YouTuber who used to re-sing contemporary Western songs, Asim Azhar has been on the rise as a singer nationwide as well as around the world. The Pakistani singer has already made some major hits over the years.

The latest venture is sure to be another big success. His song “Jo Tu Na Mila” featuring Iqra Aziz has over 100 million views on YouTube, which has made him only the fourth singer to have crossed that milestone after Rahat Fateh Ali Khan, Atif Aslam and Momina Mustehsan.

The official video for the song “Tum Tum” is out. Check it out for yourself: 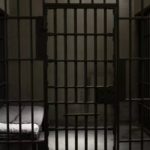