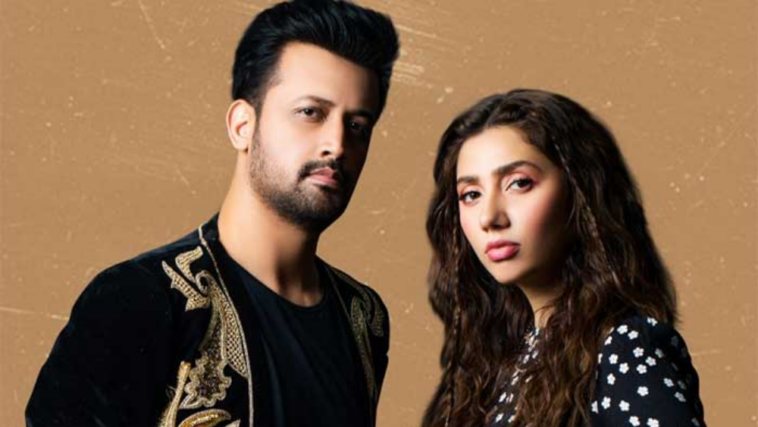 Atif Aslam has dropped his latest single, Ajnabi featuring none other than Mahira Khan and the song is trending at #5 on YouTube. The Bol co-stars have reunited after ten years, treating their fans with a romantic song and music video.

The singer took to Twitter to announce the release of the song and asked fans to share their thoughts about it.

“To all those who’ve been waiting for and hyping up my new song, here’s Ajnabi for you,” he wrote.

To all those who've been waiting for and hyping up my new song, here's Ajnabi for you. Celebrate the music and leave your thoughts about it down below.. Dil Labhda thikana.. Na koi bahana na koi fasana..!https://t.co/M0vDZ8Yuol#AtifAslam #mahirakhan #AsimRaza #ahsanparvezmehdi pic.twitter.com/O0u97KCPpO

The music video has been directed by Asim Raza, and shows Mahira and Atif as strangers who ‘felt a connection’ and fell in love.

Mahira Khan also turned to Instagram to announce the release of Ajnabi and reminisced the time she started her acting career with Atif Aslam for Bol. She wrote,

“At one point during this shoot me and Atif were sitting on top of a roof, and suddenly we both looked at each other and smiled. 10 years ago that’s how I started my career with Bol.. sitting with Atif, singing Hona tha pyaaar.”

Check out the music video for Ajnabi here:

Did you like Ajnabi? What are your thoughts on it? Let us know in the comments below. 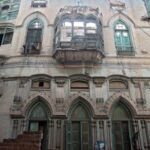 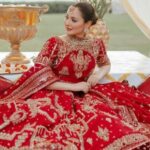