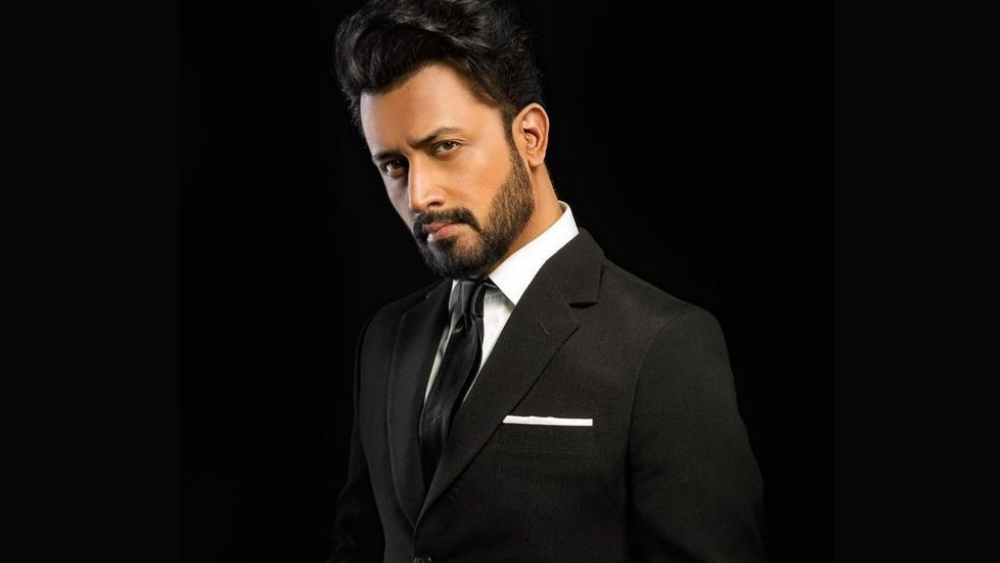 Singer Atif Aslam is proving why he’s a fan favorite yet again. At one of his concerts in Islamabad, the Tu Jaaney Na singer walked out on the crowd for misbehaving with female attendees.

The 12 Bjey singer was not irked by one instance that soured the mood but rather a series of such incidents. When Atif Aslam noticed the harassment among the crowd he immediately took action. His actions actually took the crowd and Netizens by surprise.

Good thing, being the gentleman that he is, Atif Aslam did not tolerate the men at the concert groping women.

The Rafta Rafta singer was so enraged he decided to cut short his performance. As the video from the event went viral, fans and Netizens appreciated the singer for stopping the show and leaving.

If Atif Aslam actually left because people were being ill mannered then I'm proud of him. We really need to deprive people of fun until they learn how to behave. High time everyone expresses their disgust over bad behaviours. Its not cool at all.
Big respect and adore.

What was supposed to be an enjoyable night turned into a night of horror. This was the first time after the pandemic that Atif Aslam hosted a concert in Pakistan. Yet rather than relish the sense of normalcy after a long year in lockdown with the COVID-19 situation, people couldn’t behave.

The public wouldn’t behave and soured things for everyone. Netizens are lauding what a good example the singer set with a zero-tolerance approach.

Someone misbehaved with a girl from crowd and she came to Atif Aslam and he left the concert ❤️. Respect👏#AtifAslam #TastePlus pic.twitter.com/IioJyOGoJC

Shoutout to Atif Aslam for leaving that concert if the crowd doesn't know how to act then they don't deserve a show.

Nothing but respect for the man.

Some people had a sense of humor about the issue.

and then atif aslam left the concert 😭😭😭 https://t.co/gEuvsXPzpP

Is this even real?

Dm'ed #AtifAslam regarding the Taste Plus event and this is what he replied. 😭❤️ pic.twitter.com/SW0uEQDQkH