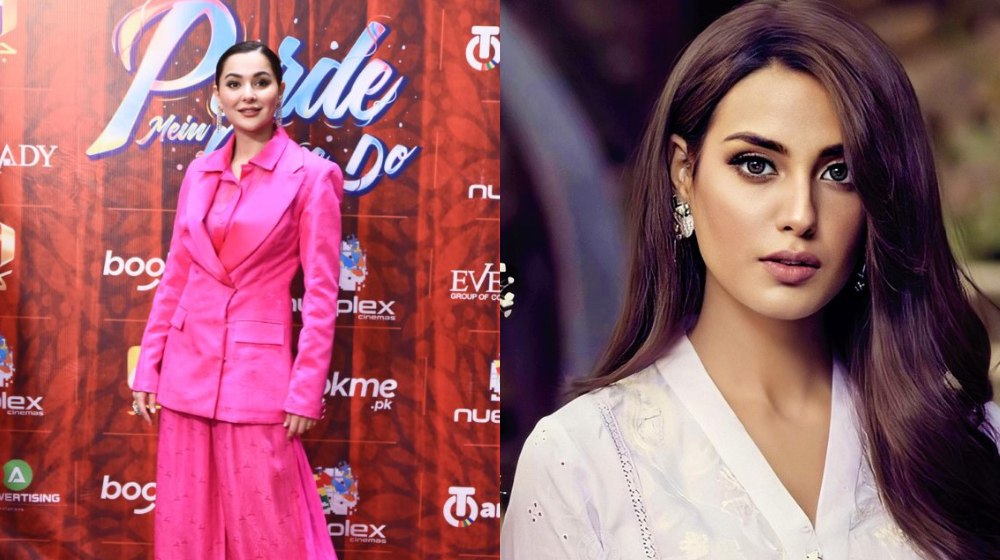 Lately, the movie Parde Mein Rehne Do has been creating quite a hype owing to its stellar cast with Hania Aamir and Ali Rehman Khan in the lead. A few days ago the star-studded premiere of the movie took place with several celebrities in attendance. Yasir Hussain who had a special cameo role in the film was also spotted at the premiere night with his wife, Iqra Aziz. Since all the cameras were on Hania, an awkward moment was captured between Hania Aamir and Iqra Aziz. 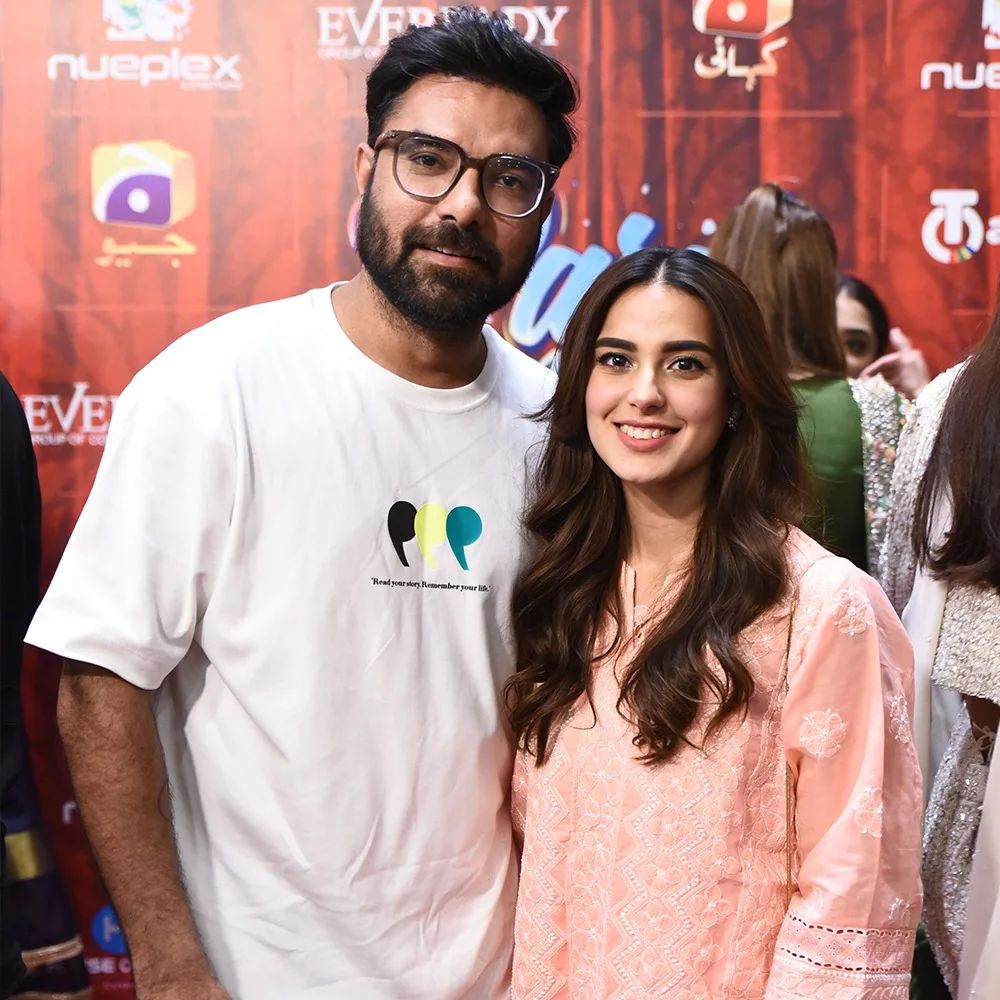 In a video clip captured at the event, we note how Iqra Aziz goes to greet Hania, but the Mere Humsafar actress simply ignores her. Iqra appeared quite embarrassed at Hania’s cold shoulder moment. Aziz’s expressions were caught on the camera and very much highlighted the awkward moment between the two.

Wajahat Rauf’s directorial has been already released on Eid ul Fitr. The story elucidates male infertility which has been taboo in our society. The writer has used humor to shed light on the social issue. 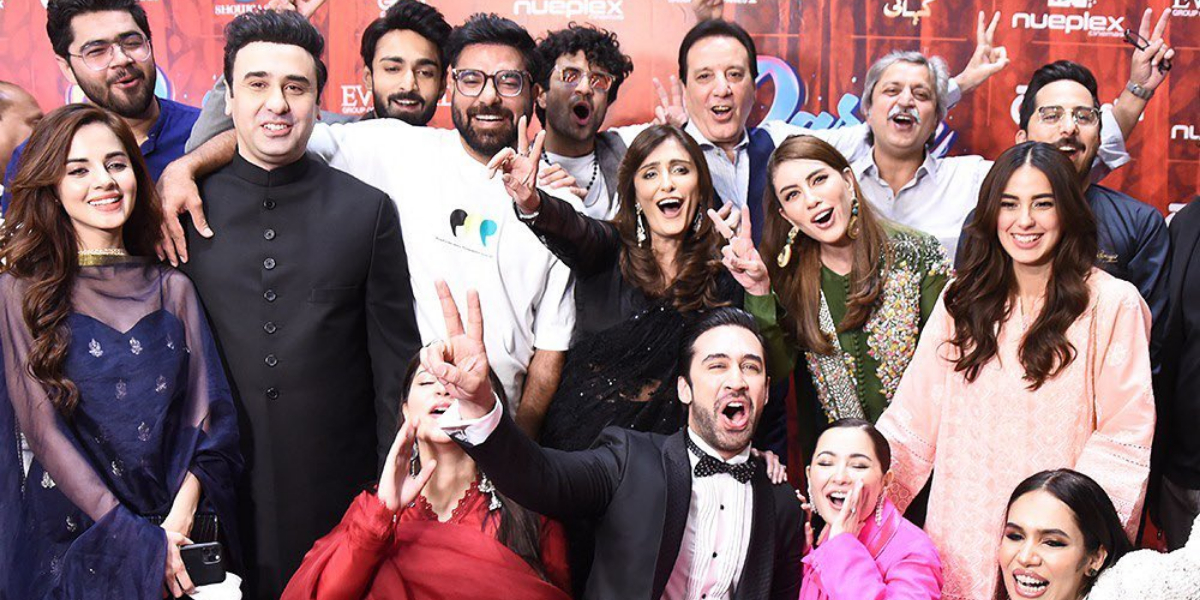 So far the movie is topping the charts and is being praised by the viewers. Hania and Ali are showcasing strong on-screen chemistry. The stellar cast also features Jawed Sheikh, Sadia Faisal, and Saif e Hassan, each one of them has added its own flair to the characters they have played.

Fans are lauding the director Rauf for bringing up such an issue to spread awareness amongst people, all wrapped in comedy. The kind of problems the couple in the movie face in their relationship, a lot of people will be able to relate to them. ALSO READ
‘I Wanted to Keep This a Secret’: Merub Ali On Engagement With Asim Azhar