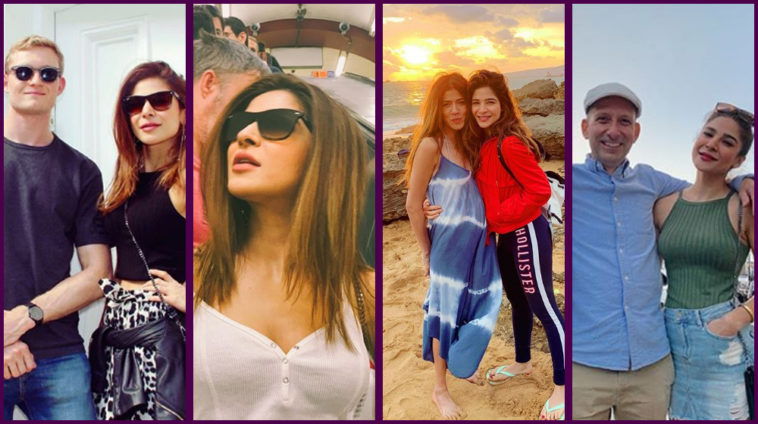 Ayesha Omar is considered as one of the topnotch celebrities in the Pakistan entertainment industry right now. She’s popularly known for her role as Khobsurat in hit comedy Bulbulay. The Bulbulay famed actress has also worked in other hit dramas such as Ladies Park, Tanhai and Zindagi Gulzar Hain.

Besides acting, she has also proved herself a pretty versatile painter, model and singer. Ayesha dropped her first single “Chalte Chalte” and “Khamoshi” back in 2012. She grabbed the Lux Style Award for Best Album for her song Khamoshi in 2013.

It was back in 2015 when she stepped in the film industry with super hit romcom Karachi Se Lahore. She acted in another film Yalghaar as well.

The famous actress is currently enjoying her off time in London.

If you ever needed a reminder that Ayesha Omer is a fashion icon, her latest clicks are proof enough.

Here are her clicks from London:

So what do you think of Ayesha Omar’s style? Are you looking forward to seeing her in the new season of Bulbulay? She’s going to bring down the house with the usual suspects once again. Apart from that, we might be seeing her in upcoming fashion shoots. 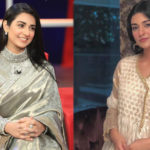 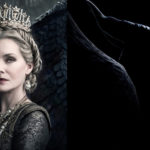