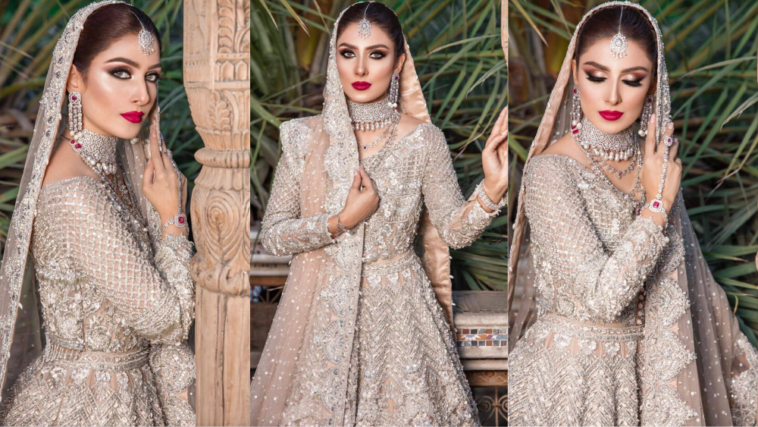 The famous actress and model, Ayeza Khan, has given her fans and followers some amazing photoshoots to adore. But, her recent bridal photoshoot posted on Instagram promises to be the best one yet.

Ayeza is known for playing a lead role in famous Pakistani shows like Zard Mausam, Adhoori Aurat, Pyarey Afzal, and Yaariyan. She won many accolades with her acting in Mere Paas Tum Ho recently.

Having received many accolades, and winning the Lux Style Award for Satellite Best Television Actress, Ayeza Khan has transformed into one of the most beloved celebrities in the Pakistani entertainment industry today.

She recently took to her Instagram account to share her pictures from a bridal photoshoot. These photos will leave you baffled at just how stunning the Thora Sa Haq actress looks. 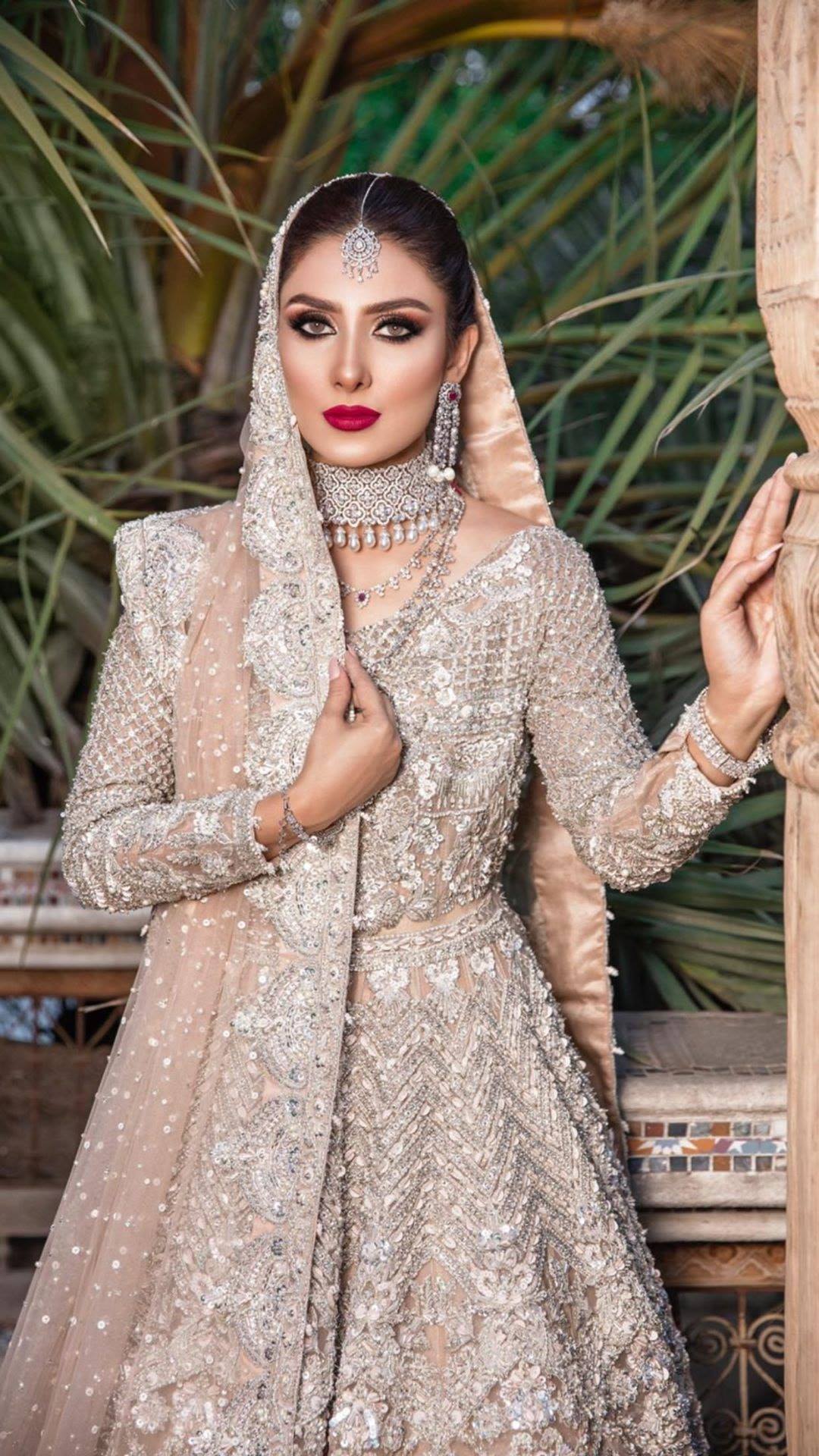 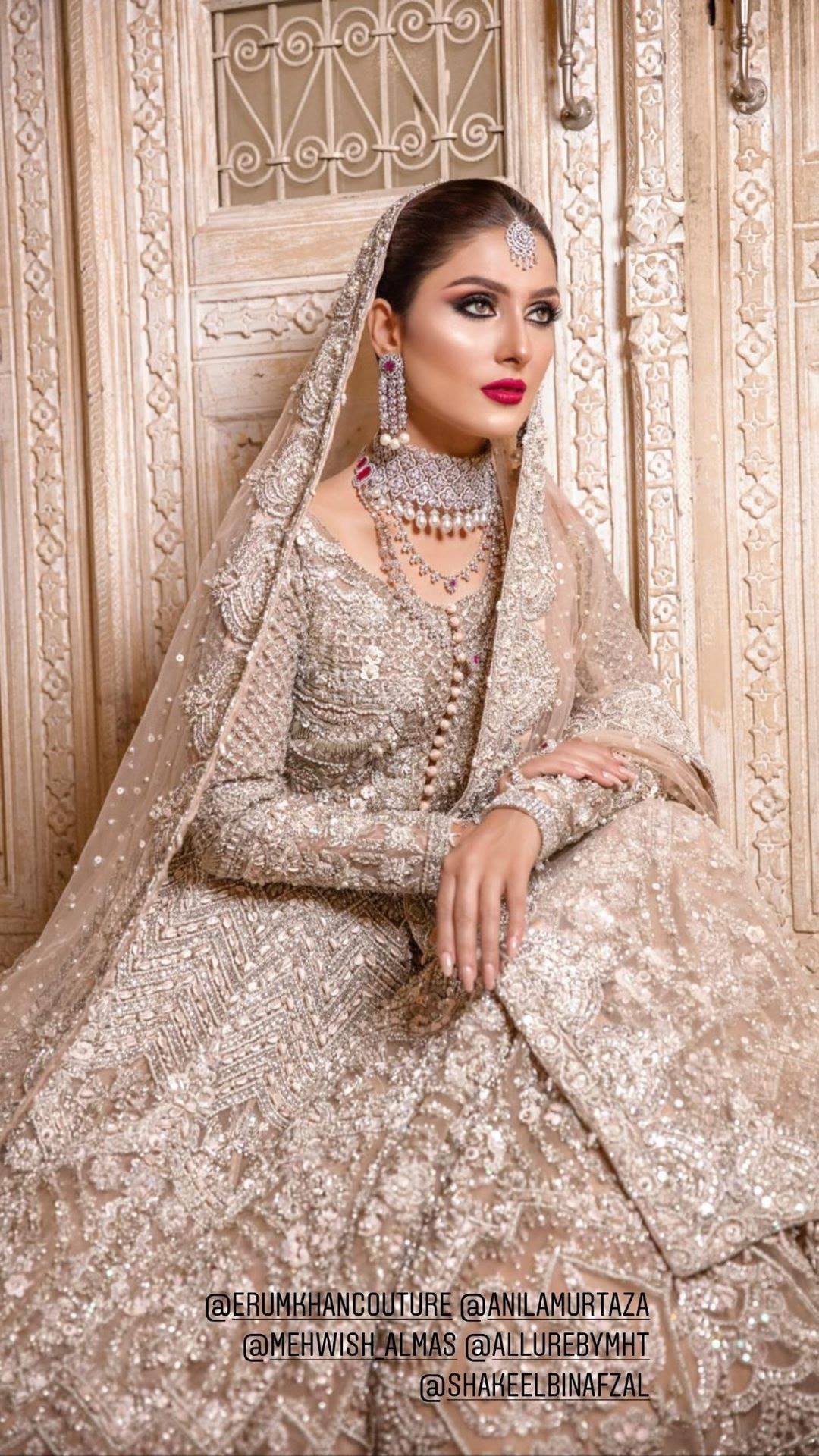 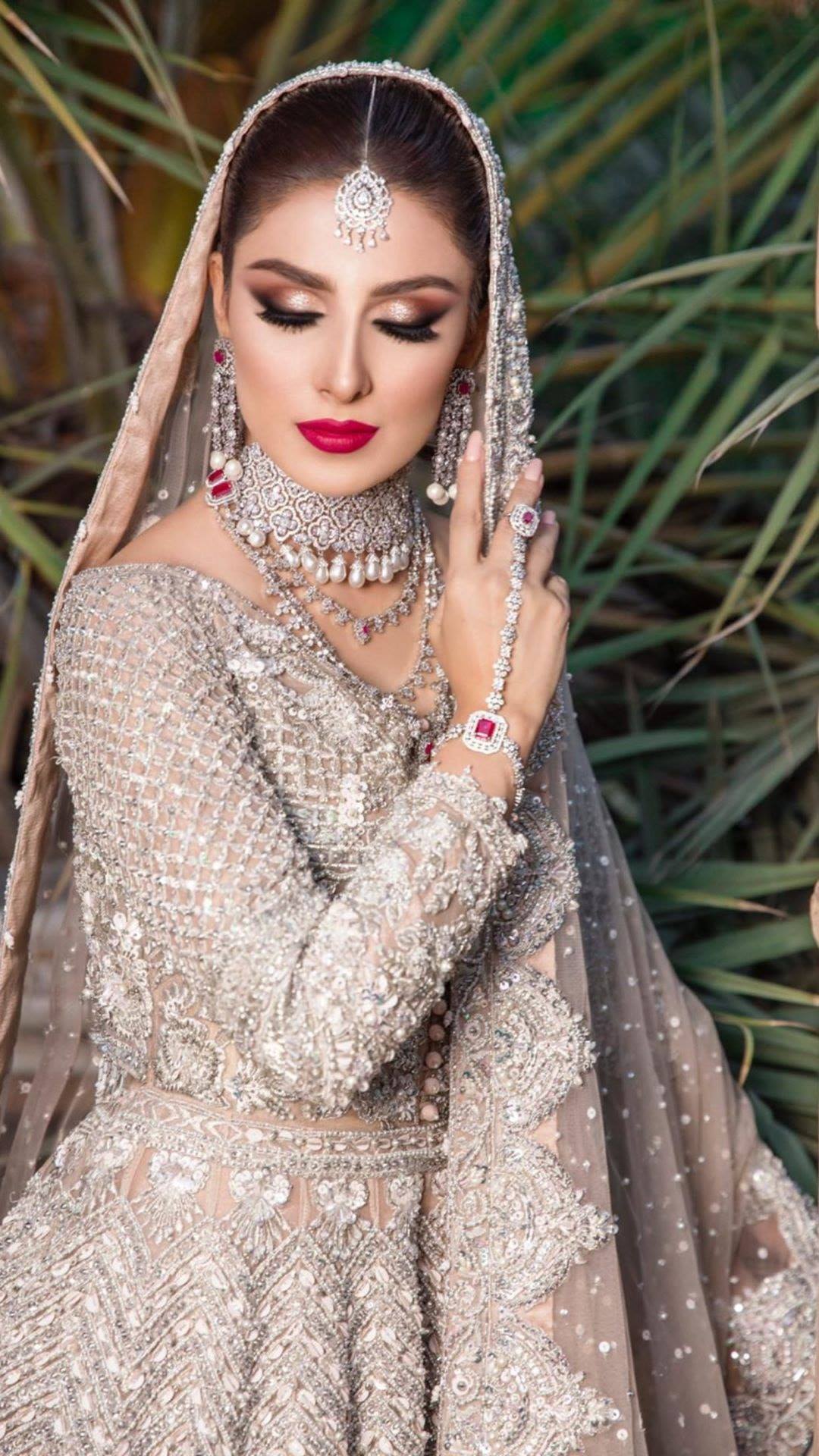 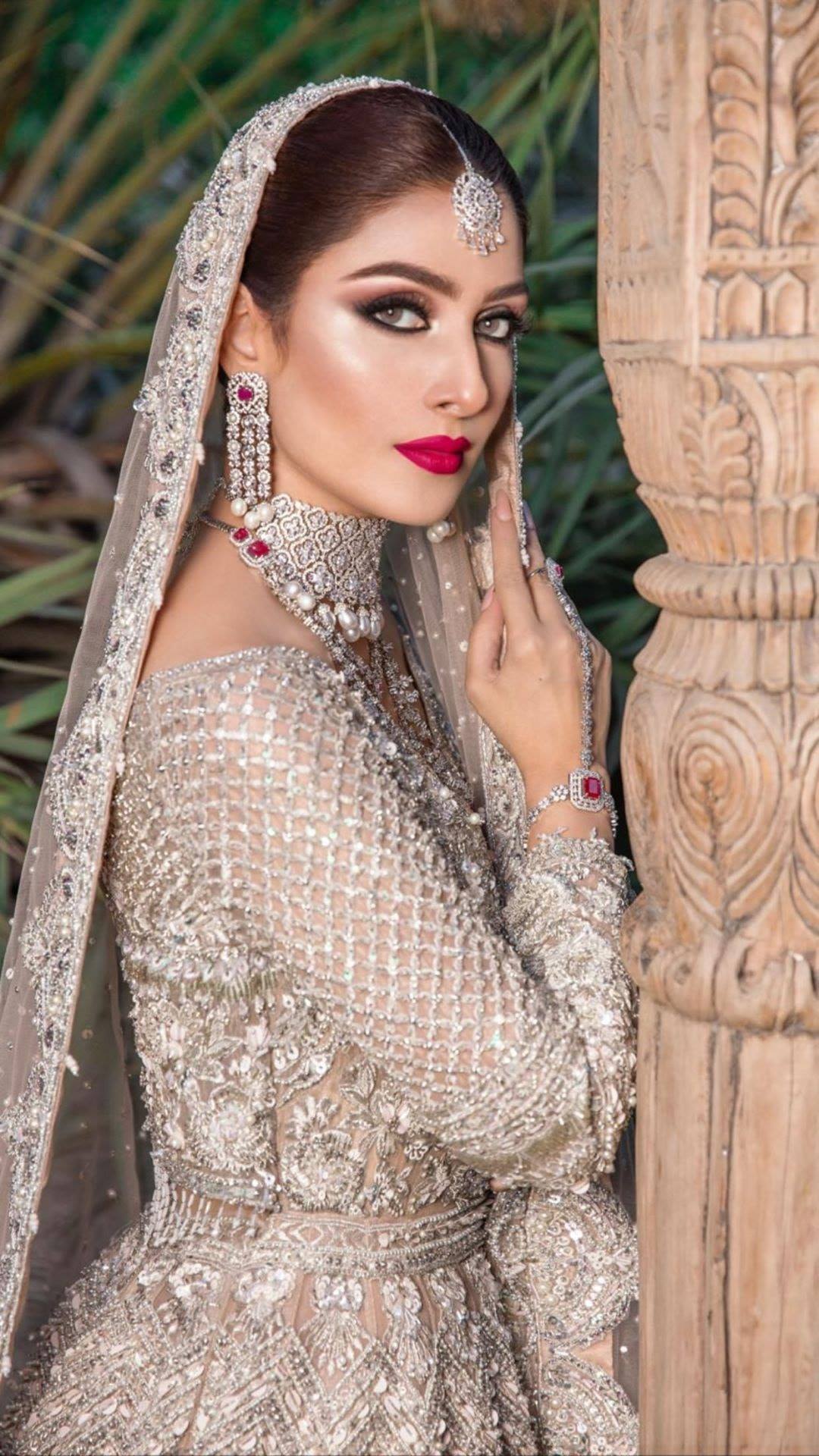 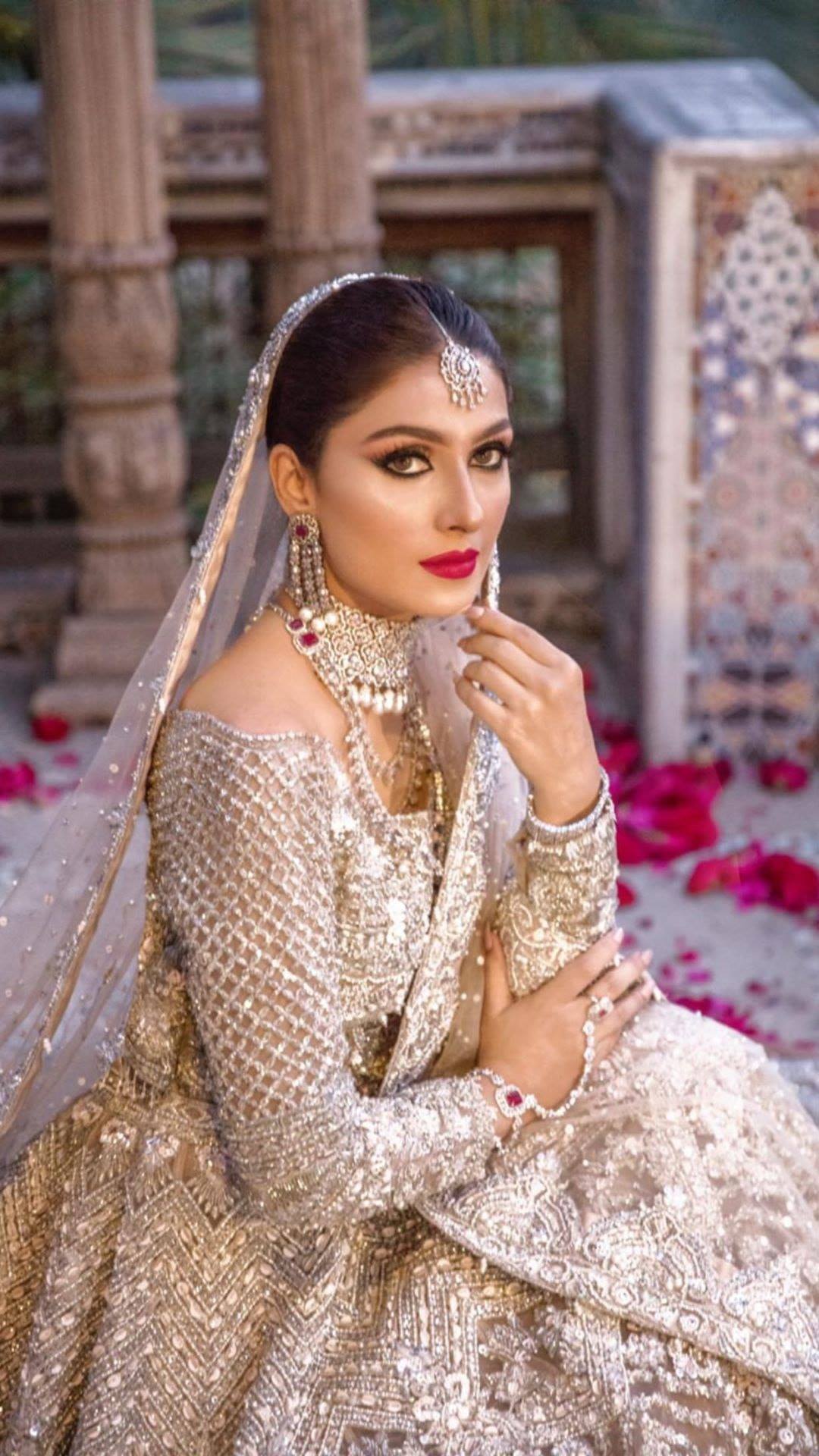 Ayeza has the ability to look like a diva, transforming from an average lady to a stunning model. What do you have to say about her recent photoshoot? Let us know in the comments section.

Ayeza Khan Wants To Do A Sequel To This Drama 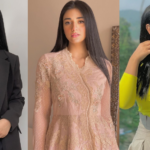 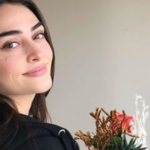