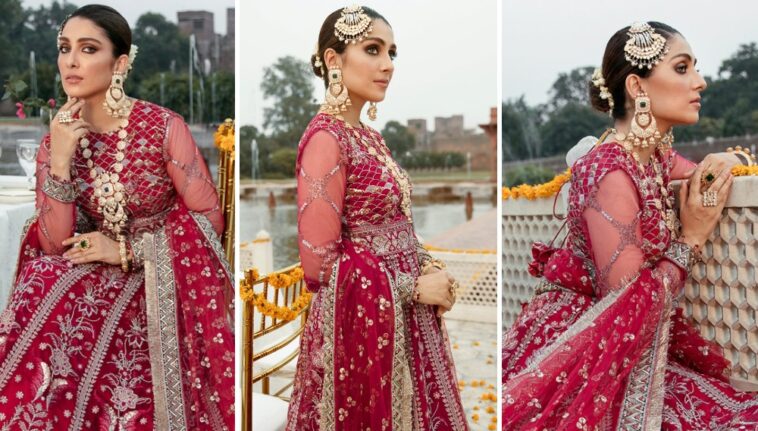 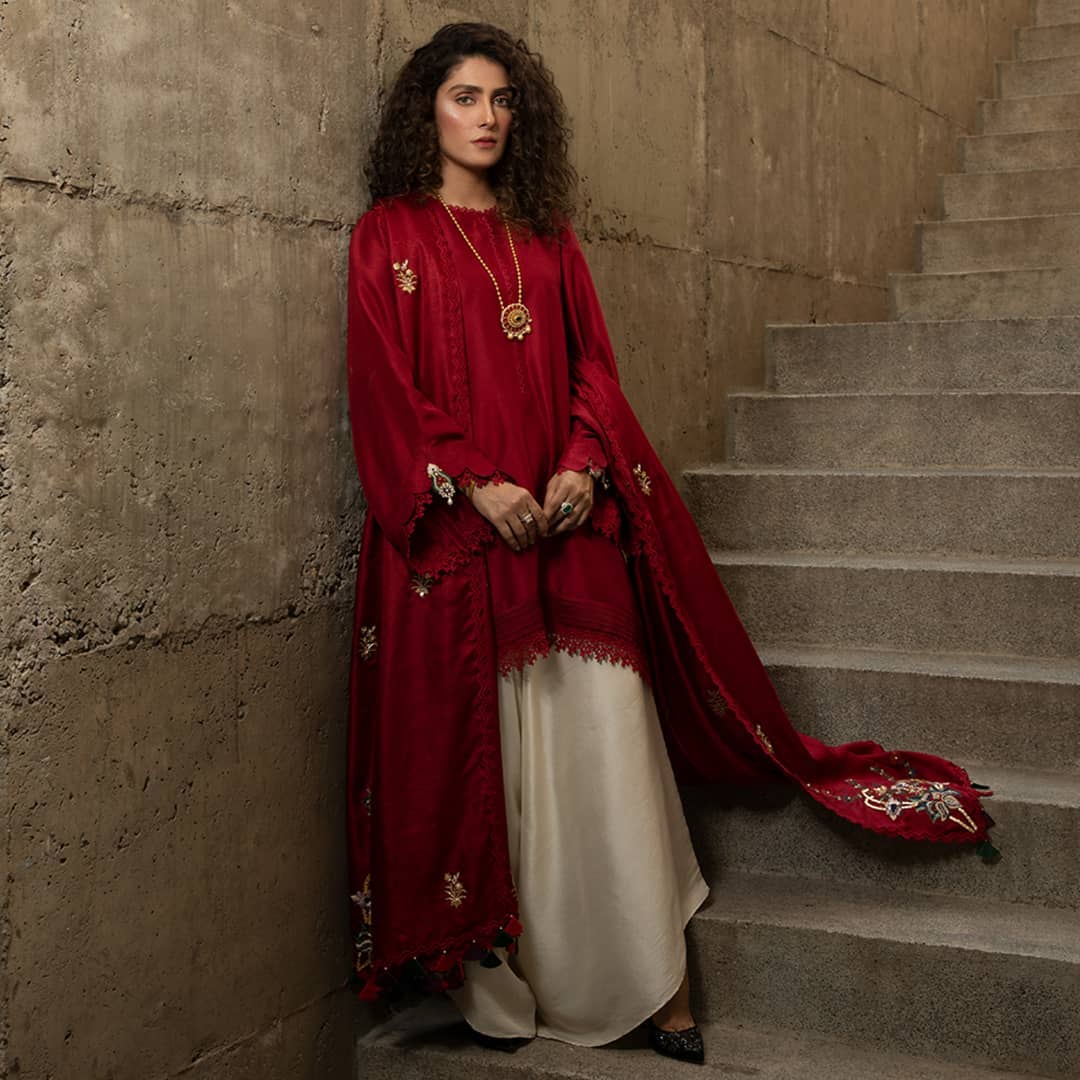 A household name in Pakistan, Ayeza Khan has quickly amassed a huge fan following. The actress became the most talked-about star following her recent roles as “Mehwish” in Mere Pass Tum Ho and “Geeti” in Laapata. Ayeza continues to steal the limelight as the fun-loving and energetic character on the hit drama serial. 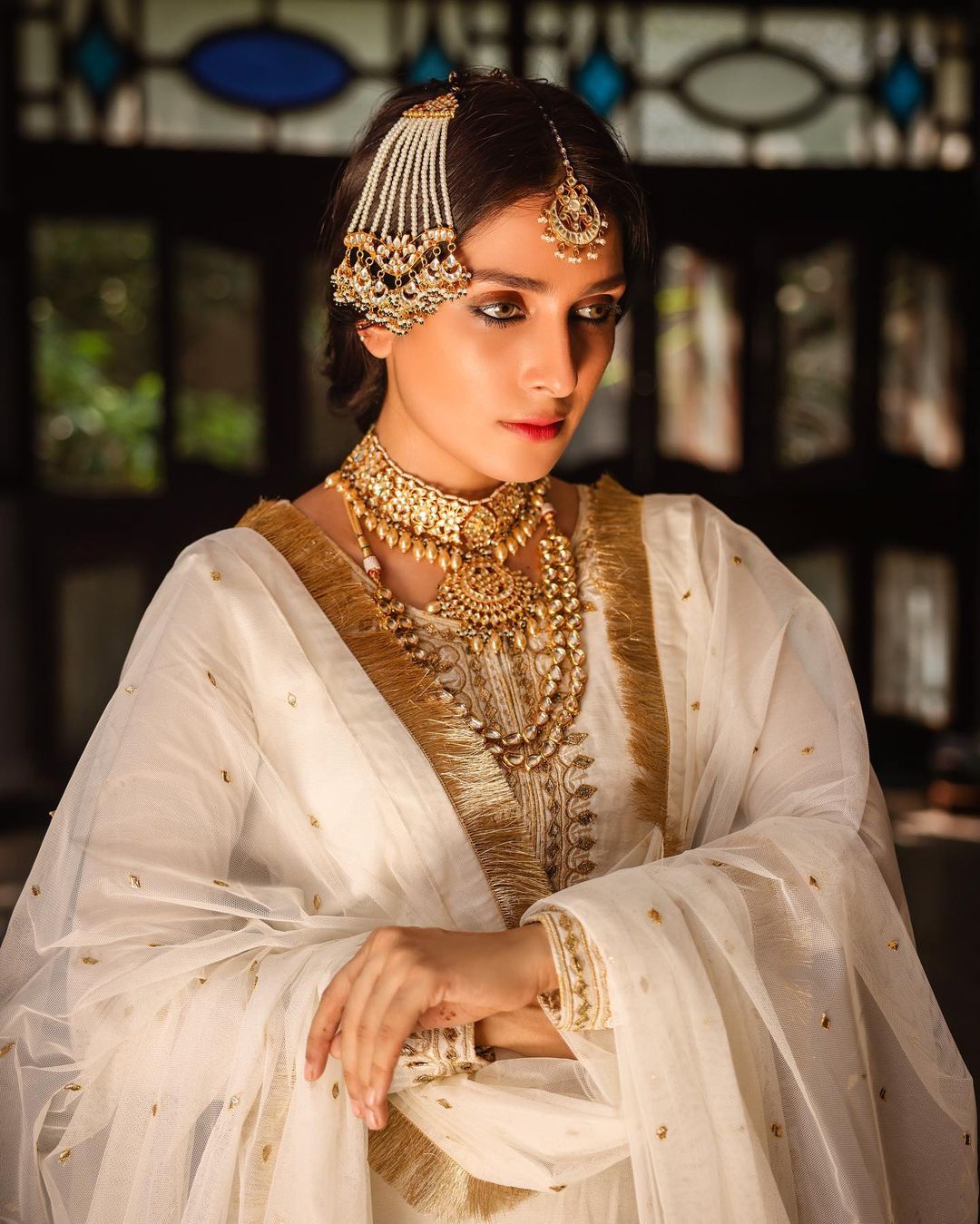 Away from the TV, Ayeza is a model with effortless grace and class. The actress’s style is always on-point. Fans love seeing the Chupke Chupke star in traditional outfits. Recently, Ayeza was in collaboration with fashion brand Giséle. The designer clothing company is famous for its take on Eastern wear that has taken the world by storm! 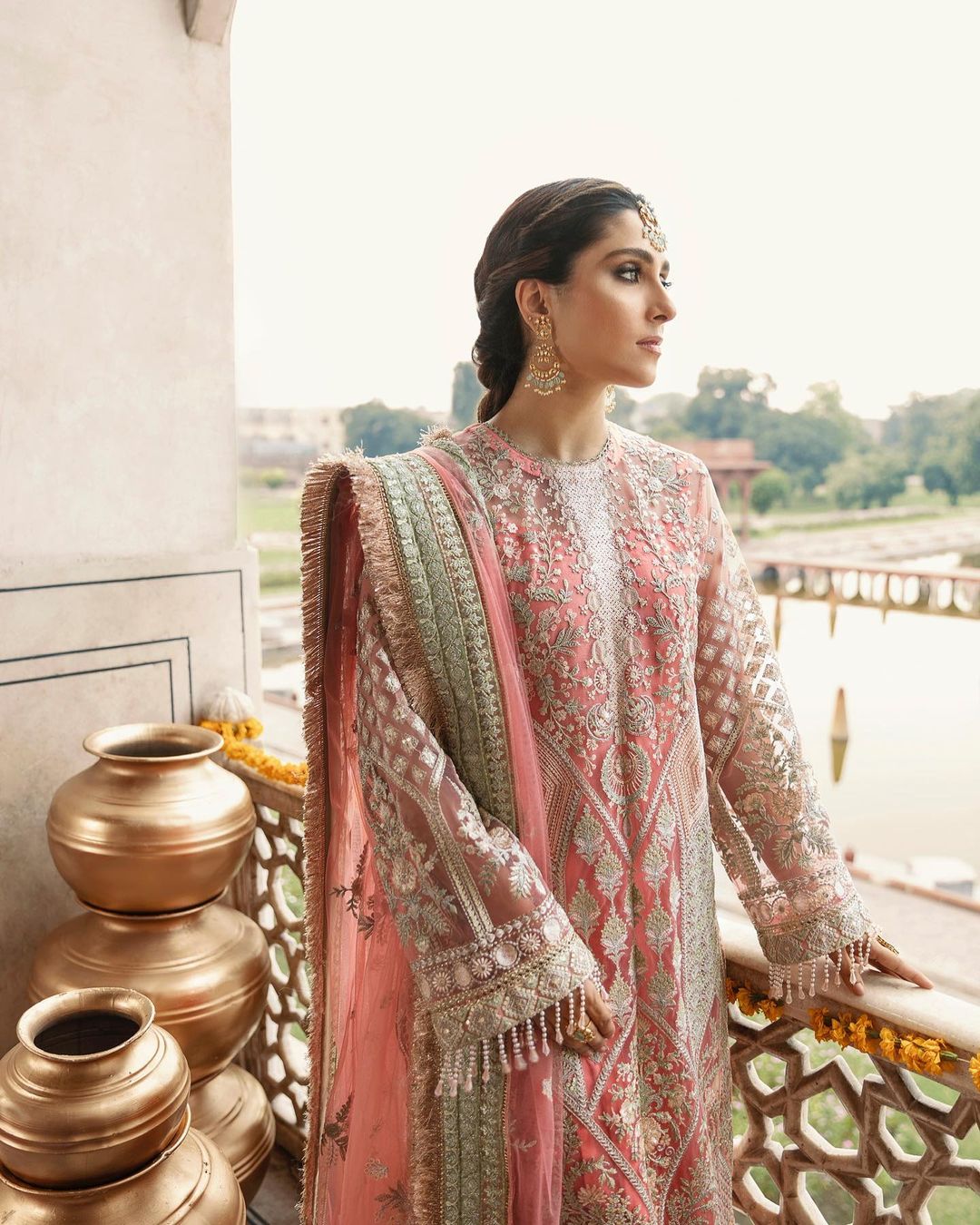 Giséle is currently promoting their latest wedding season collection “Shagun“. The brand has Ayeza Khan front and center as the face of its promotional campaign. The Laapata star looks effortlessly elegant in vibrant bridal designs. The latest piece titled “Jaan-e-Jahn” is a breathtaking red ensemble with silvery tilla embroidery, destined to make this wedding season a memorable one. Check it out! 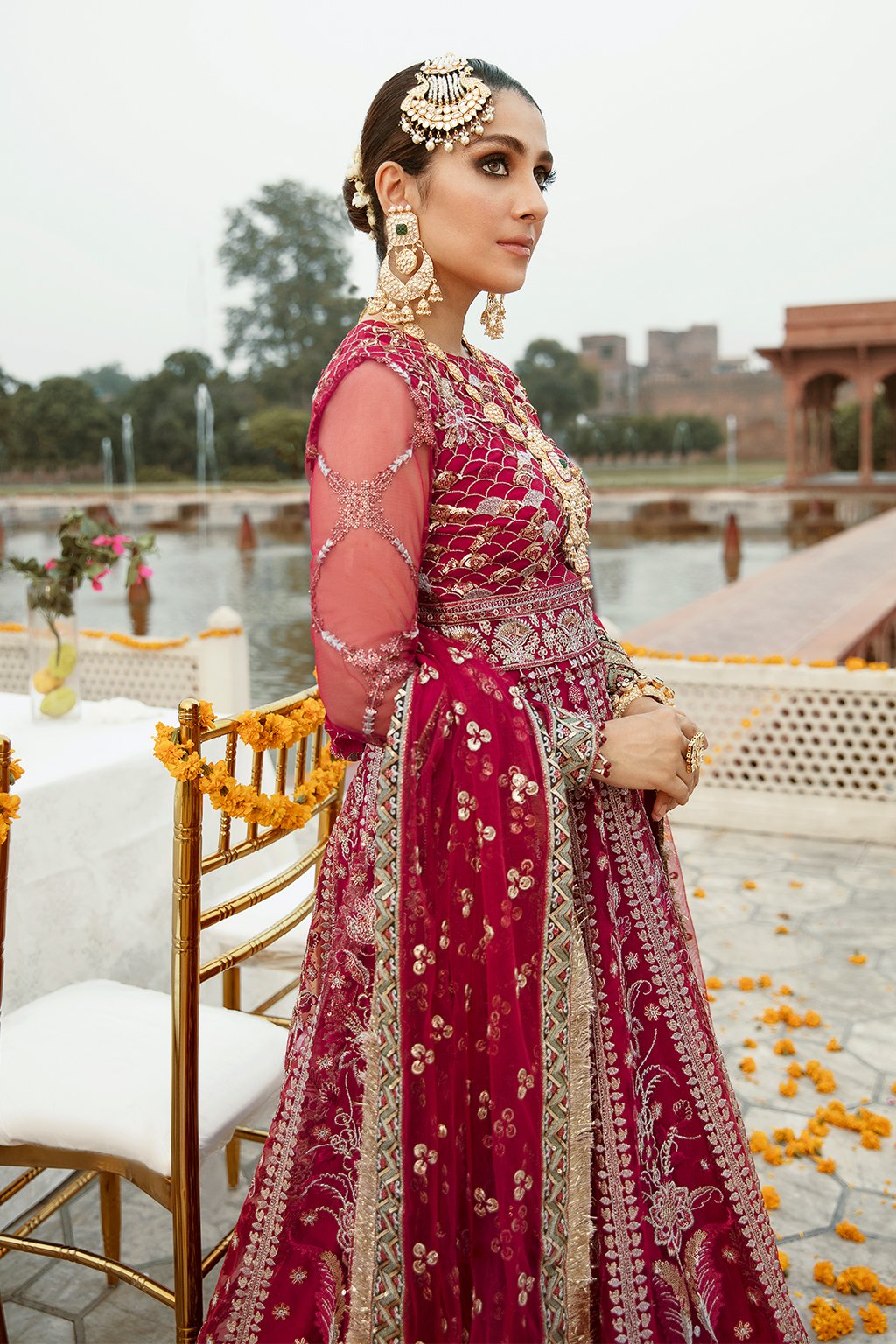 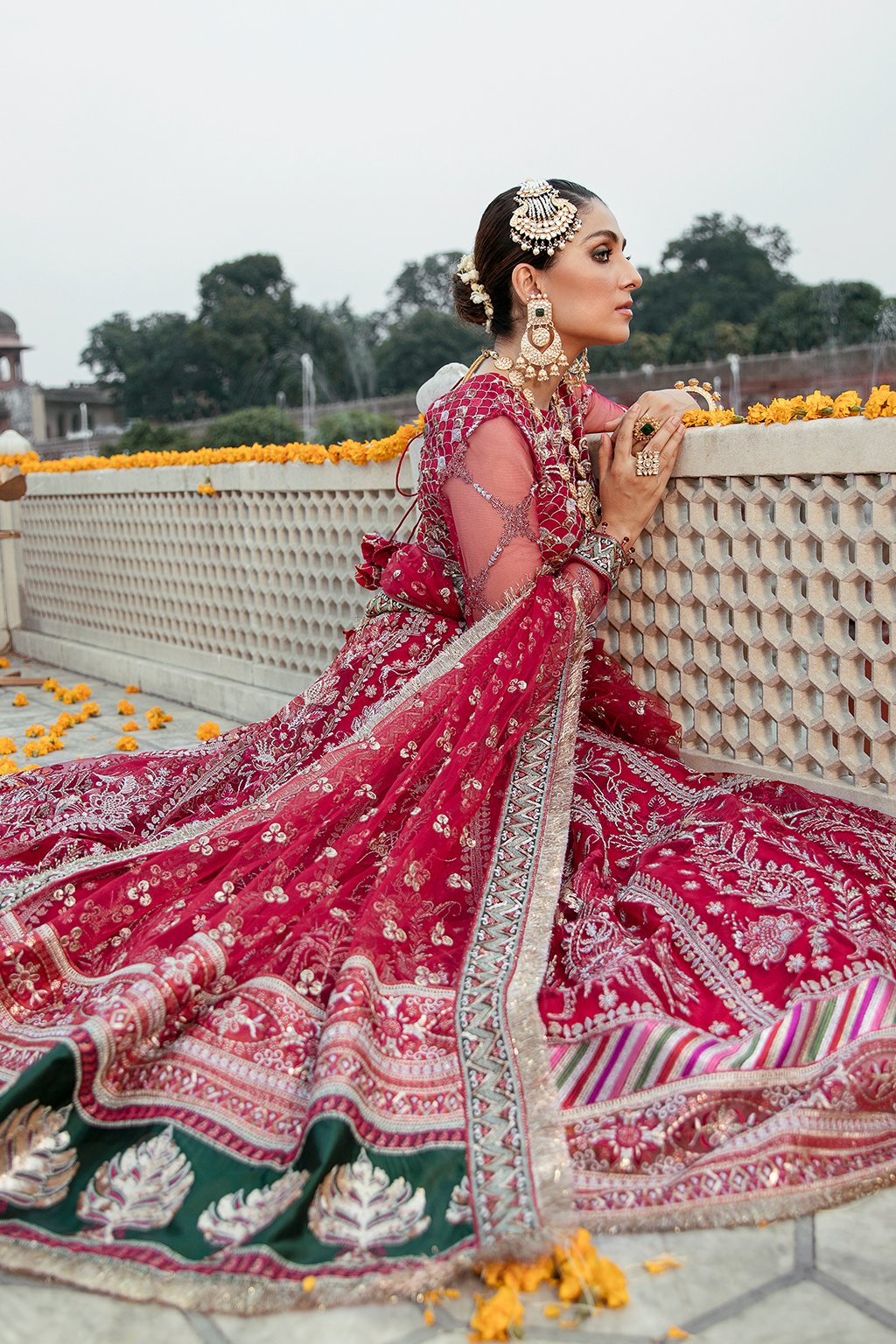 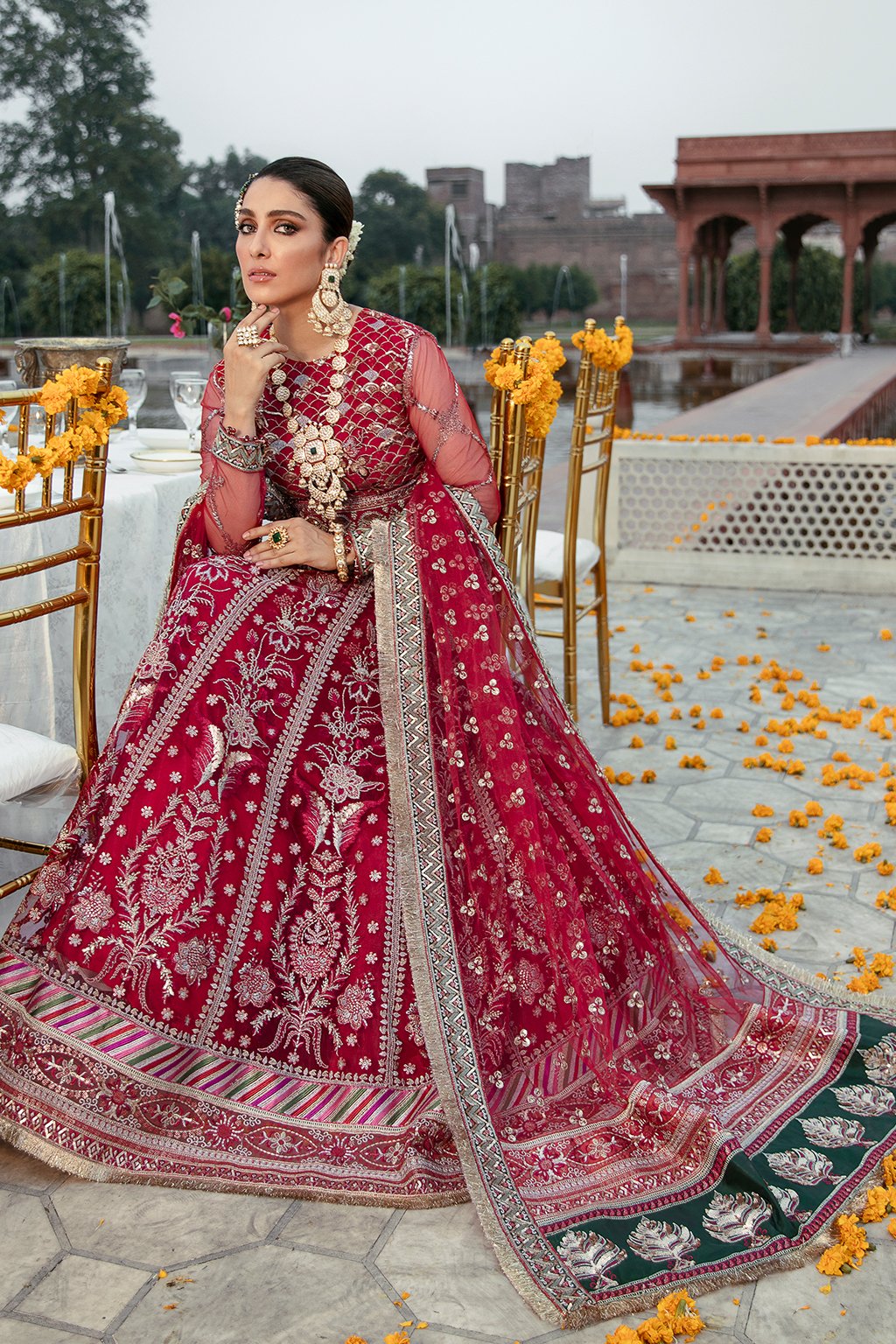 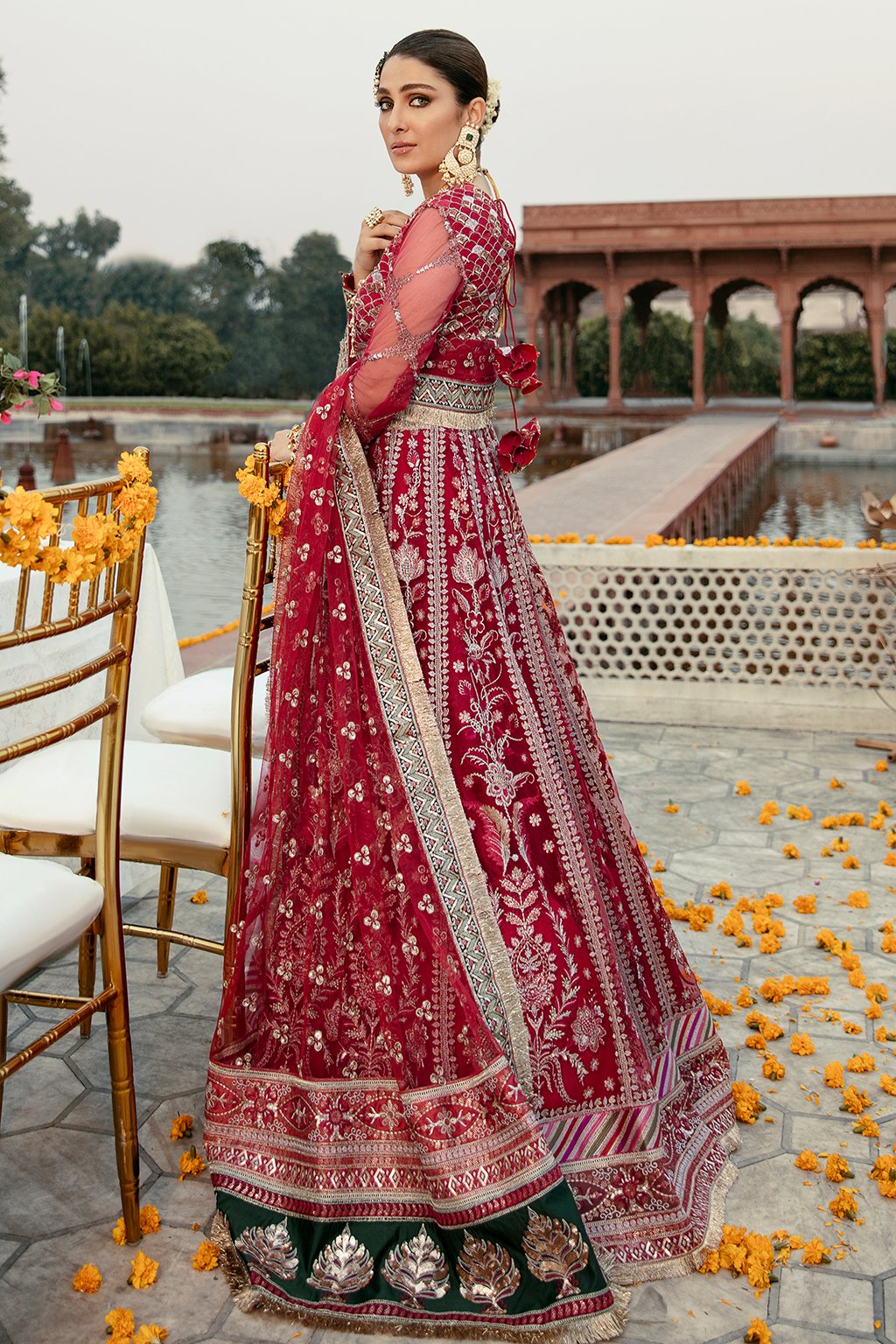 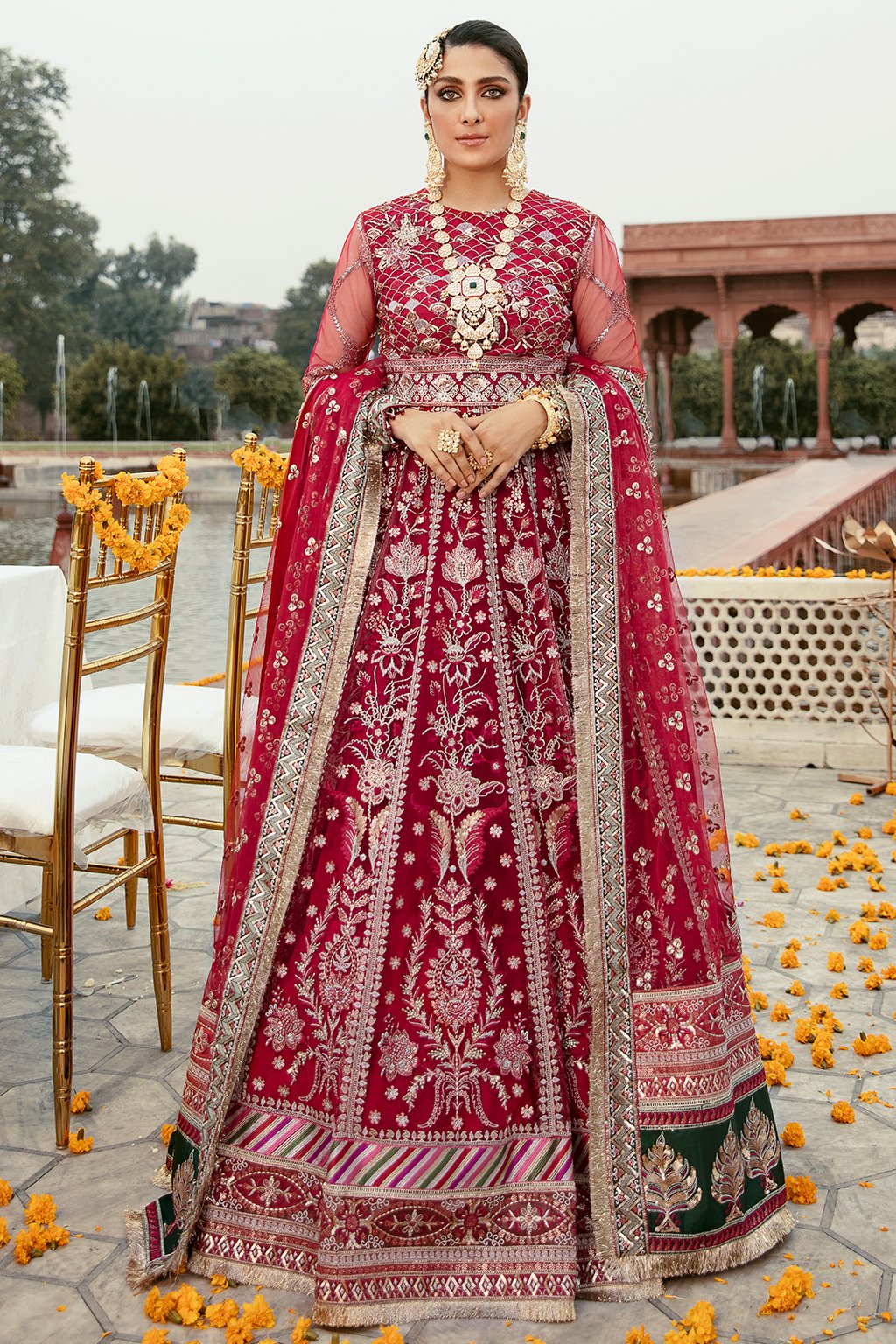 The actress continues to prove why is such a fashion icon. What do you think about Ayeza Khan’s gorgeous bridal clicks for fashion brand Giséle? Let us know your thoughts in the comment section below. 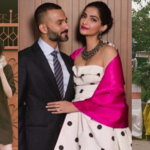 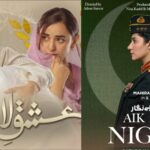