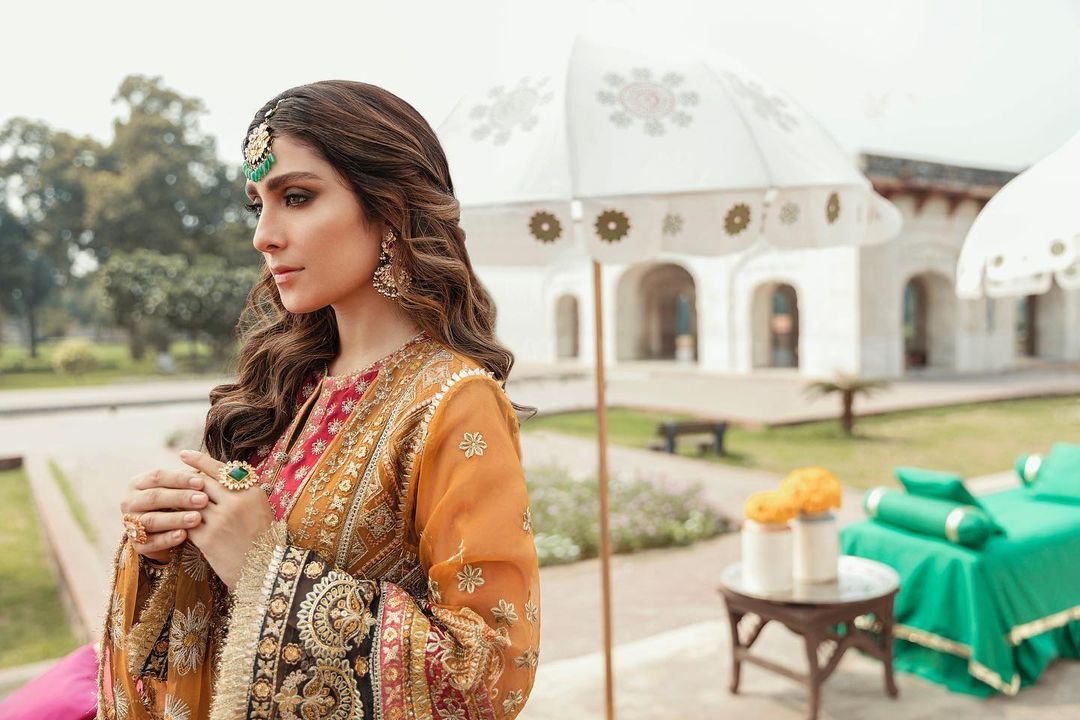 While celebrities may seem like they’re on another wavelength, they’ve gone through the same experiences most of us have. Like bullying. Even starlet Ayeza Khan has dealt with bullying in college.

Recently, the Meray Paas Tum Ho diva attended an event at her former college in Karachi. While there, she gave a speech and talked about her experience as a student at the college.

Part of her story included being bullied by seniors. She revealed that she was ragged by her seniors at the college. With one of them even asking her to propose to him, and other weird antics.

Despite bullying not being okay, later Ayeza Khan became friends with the bunch of seniors.

‘Ragging’ is deemed as somewhat of an initiation ritual for freshmen at college. Seniors bully the freshmen in what is said to be meant to break the ice. However, things often get out of hand as it is bullying.

While colleges and universities have policies against this, peer pressure gets the better of most students and they don’t complain.

What do you think of this practice? Let us know in the comments below.