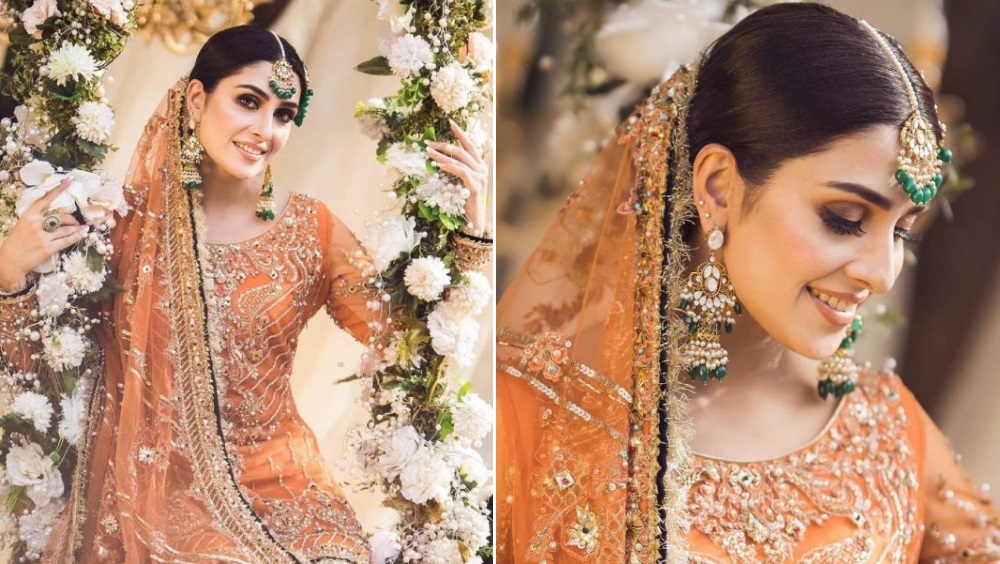 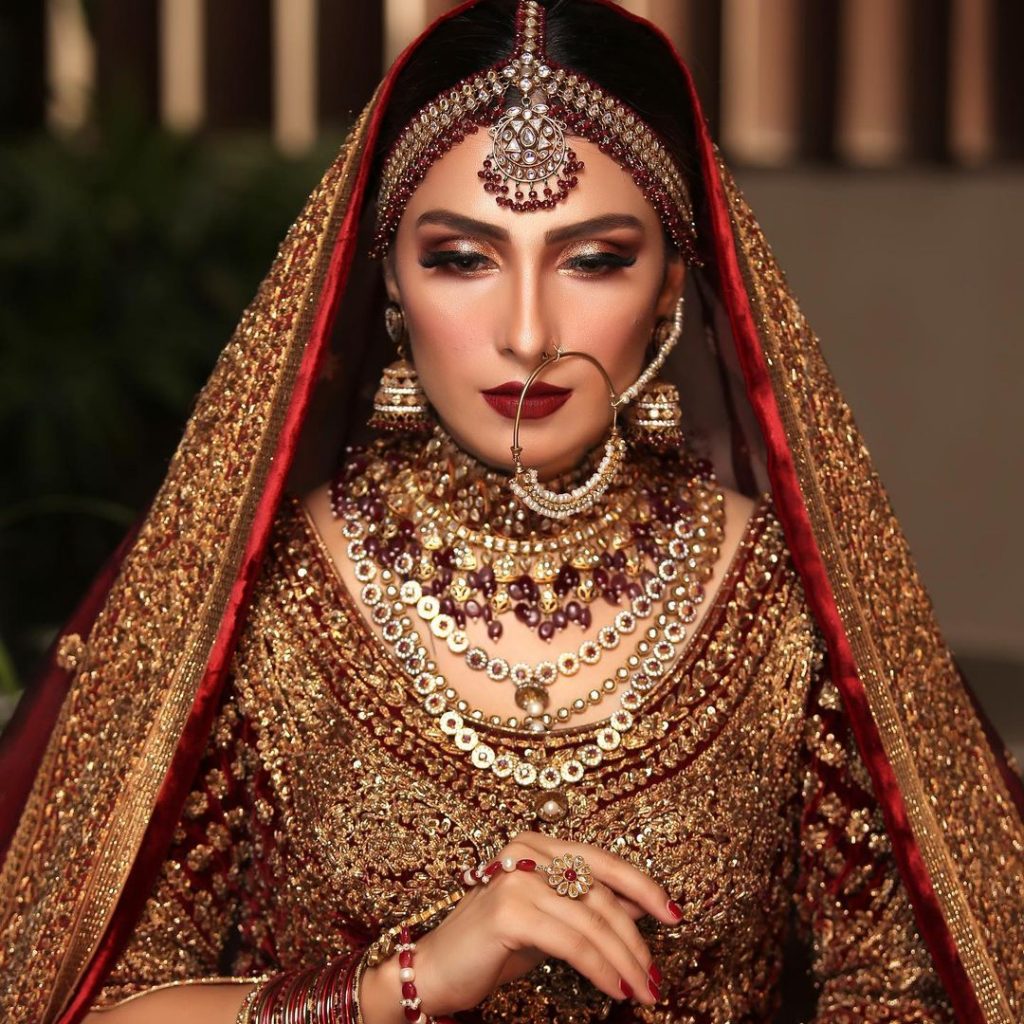 Ayeza Khan is one of the biggest stars in the Pakistani showbiz industry. The gorgeous actress is a household name nationwide because of her stunning looks and incredible acting skills. The 30-year-old starlet gave brilliant performances onscreen in hit drama serials. Some of fans’ favorite Ayeza performances are in Pyarey Afzal, Tum Kon Piya, Mohabbat Tumse Nafrat Hai, Koi Chand Rakh, Mehar Posh, Yaariyan and the recently concluded Chupke Chupke. 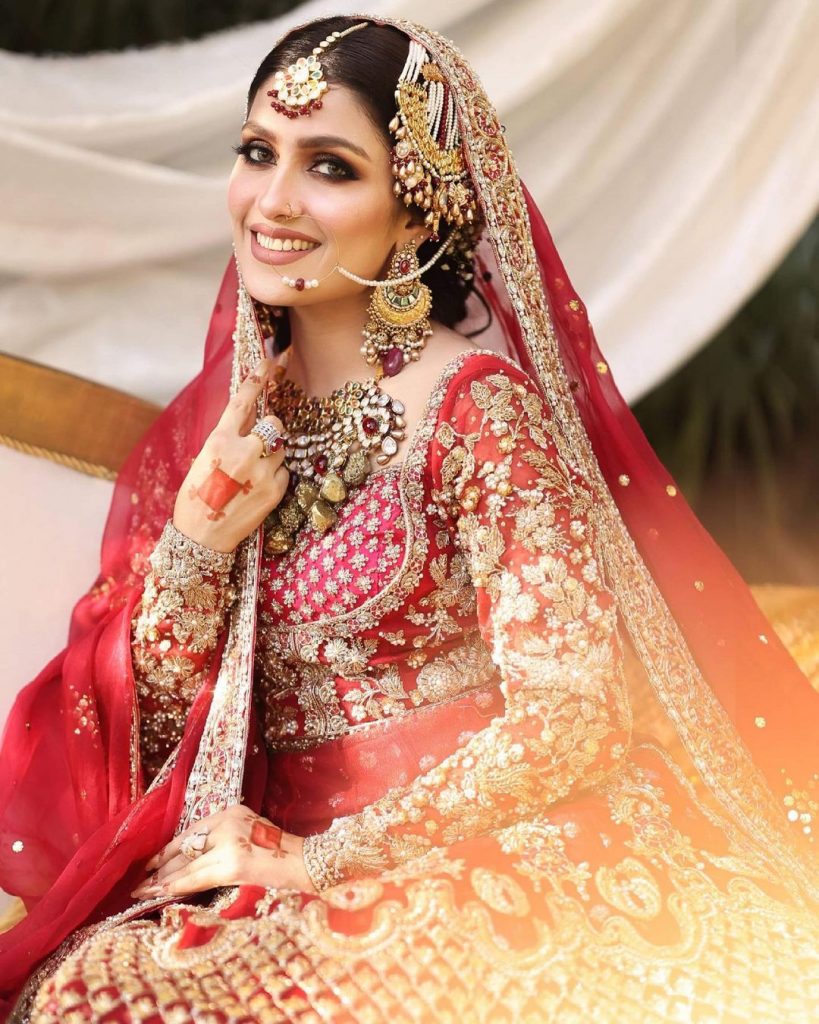 Ayeza’s role in the blockbuster drama serial Mere Pass Tum Ho is one of her best performances to date. The actress continues her success by captivating audiences nationwide with her latest role in the popular comedy series Chupke Chupke alongside Osman Khalid Butt, Arslan Naseer and Hira Soomro. 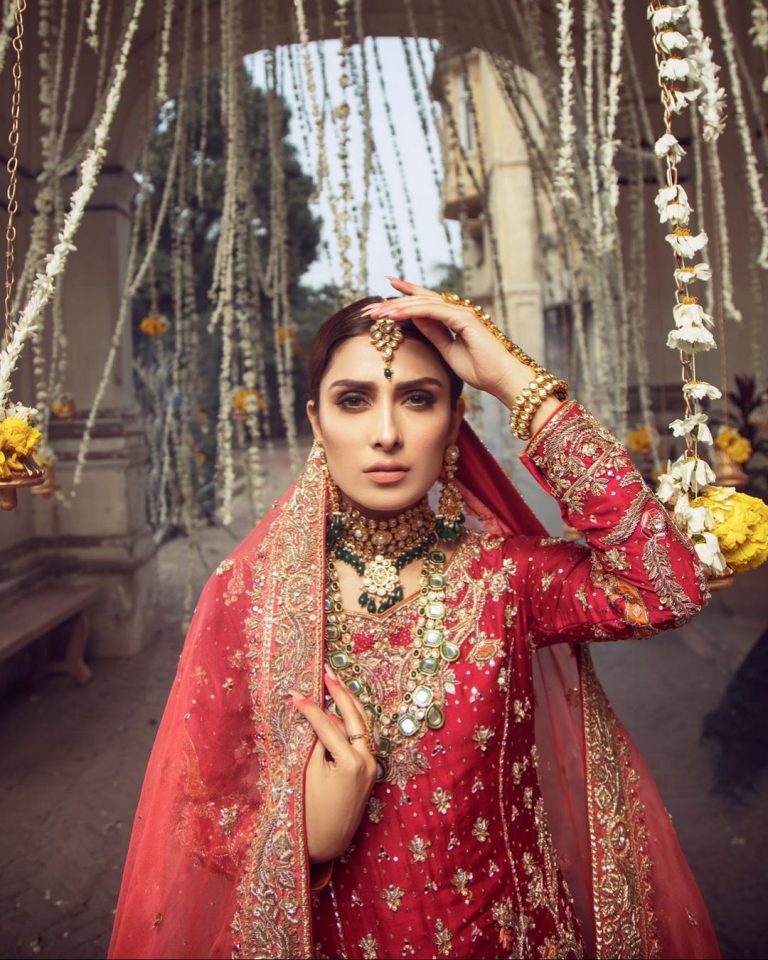 Aside from her acting, Ayeza is a fashion icon, Ayeza is one of the most sought-after models in the industry. Most fans love her elegance in traditional Eastern wear. It comes as no surprise why all the renowned fashion brands and designers look to Ayeza to help promote their latest collection. 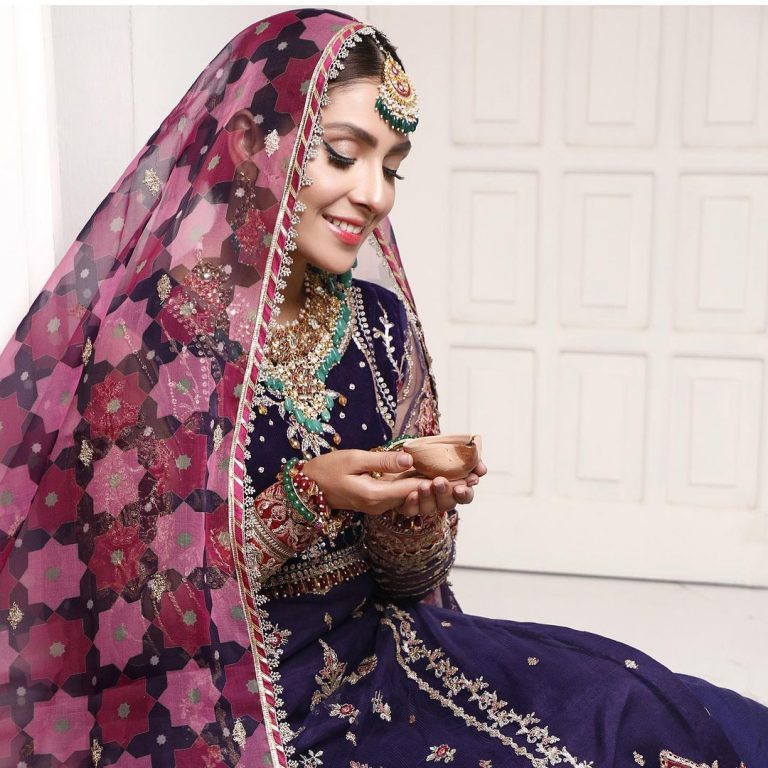 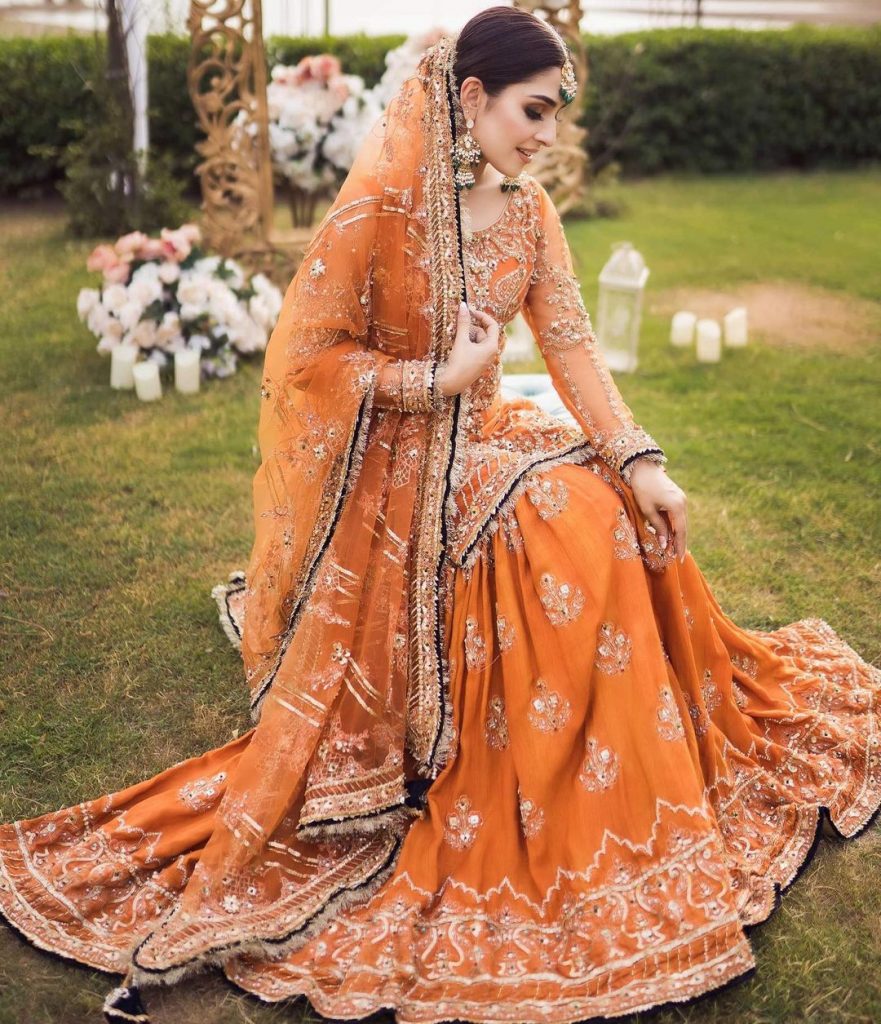 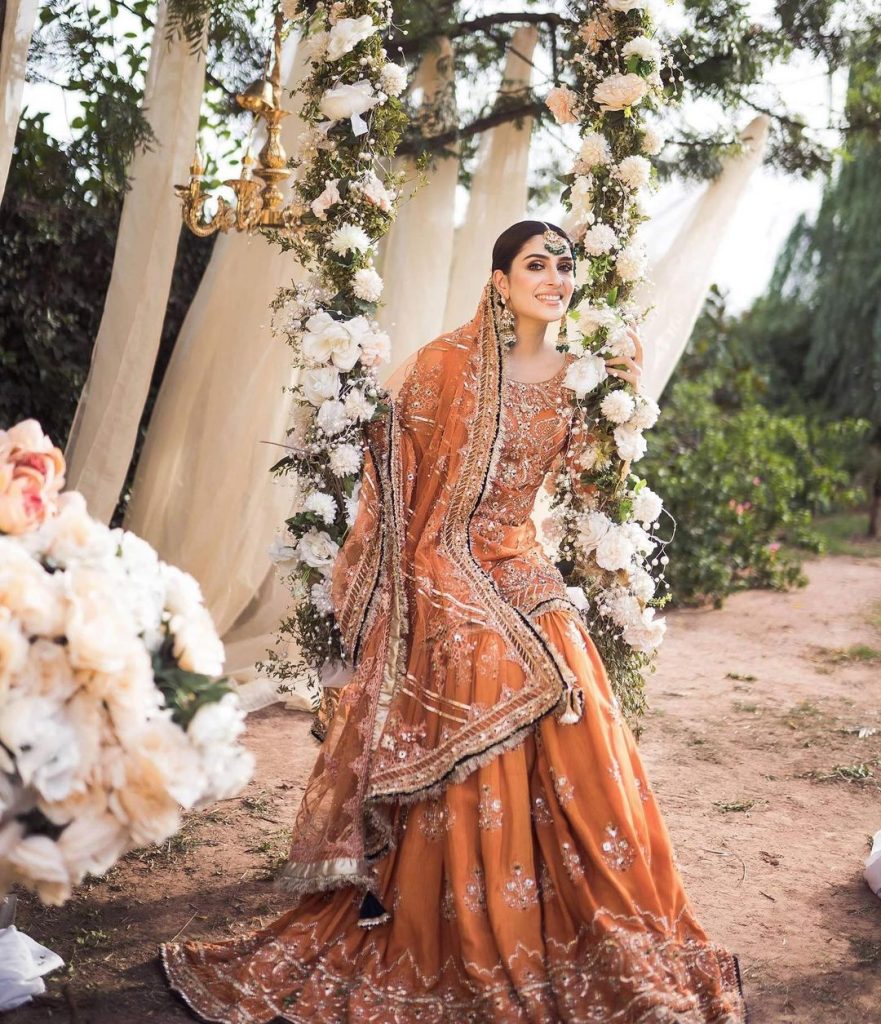 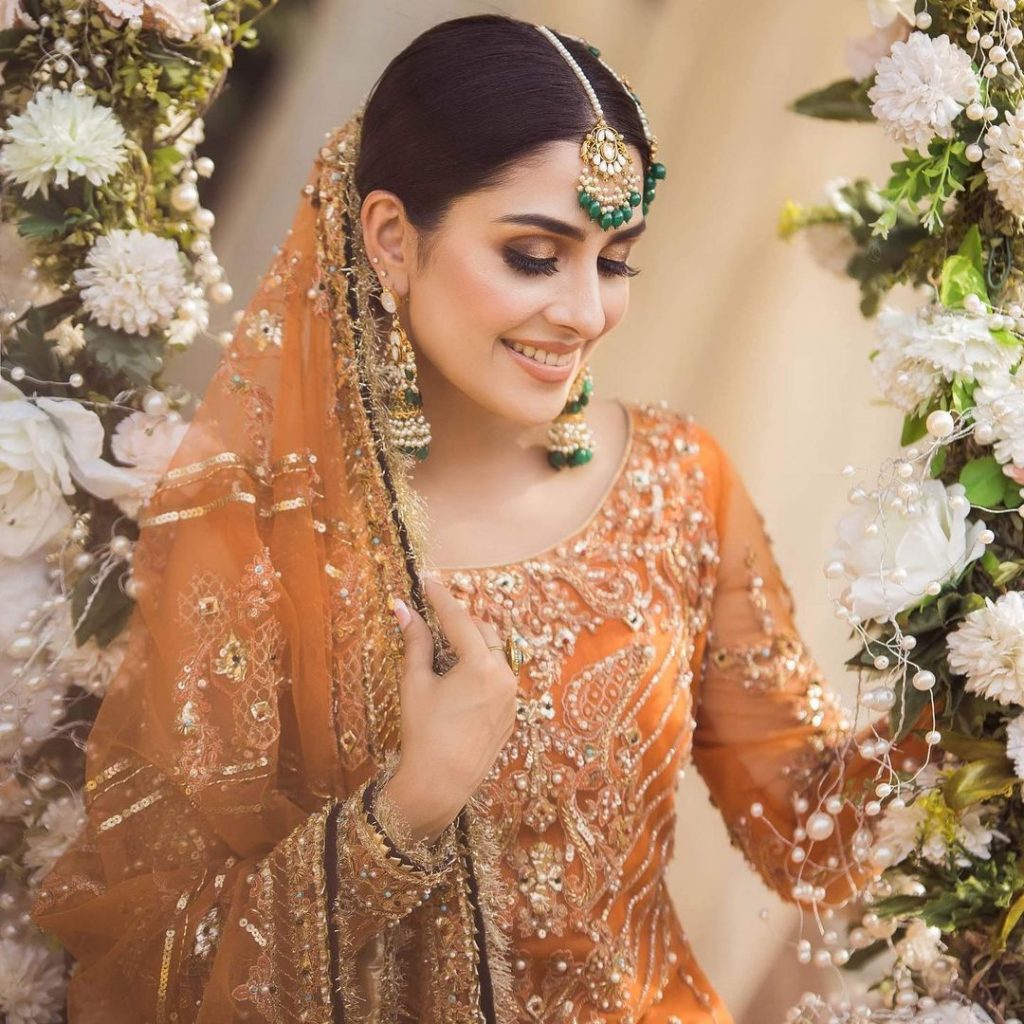 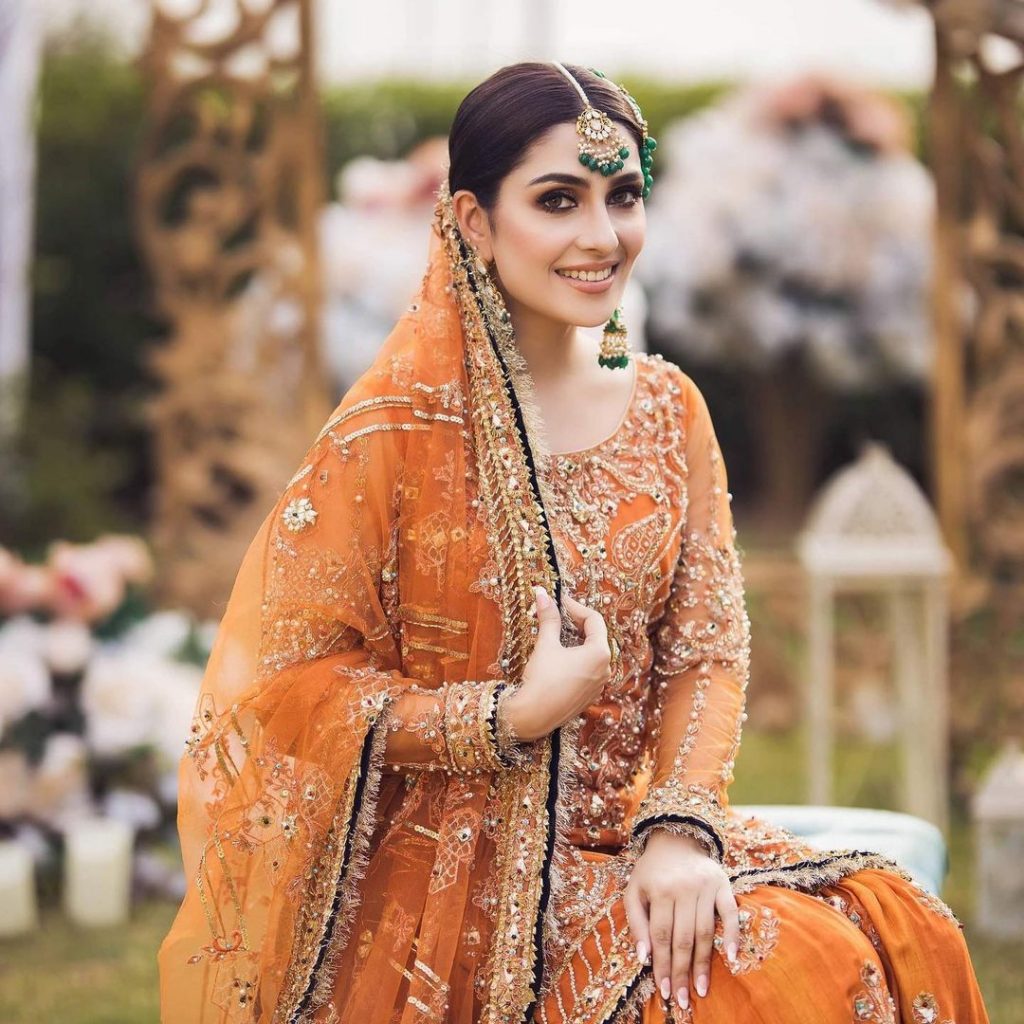 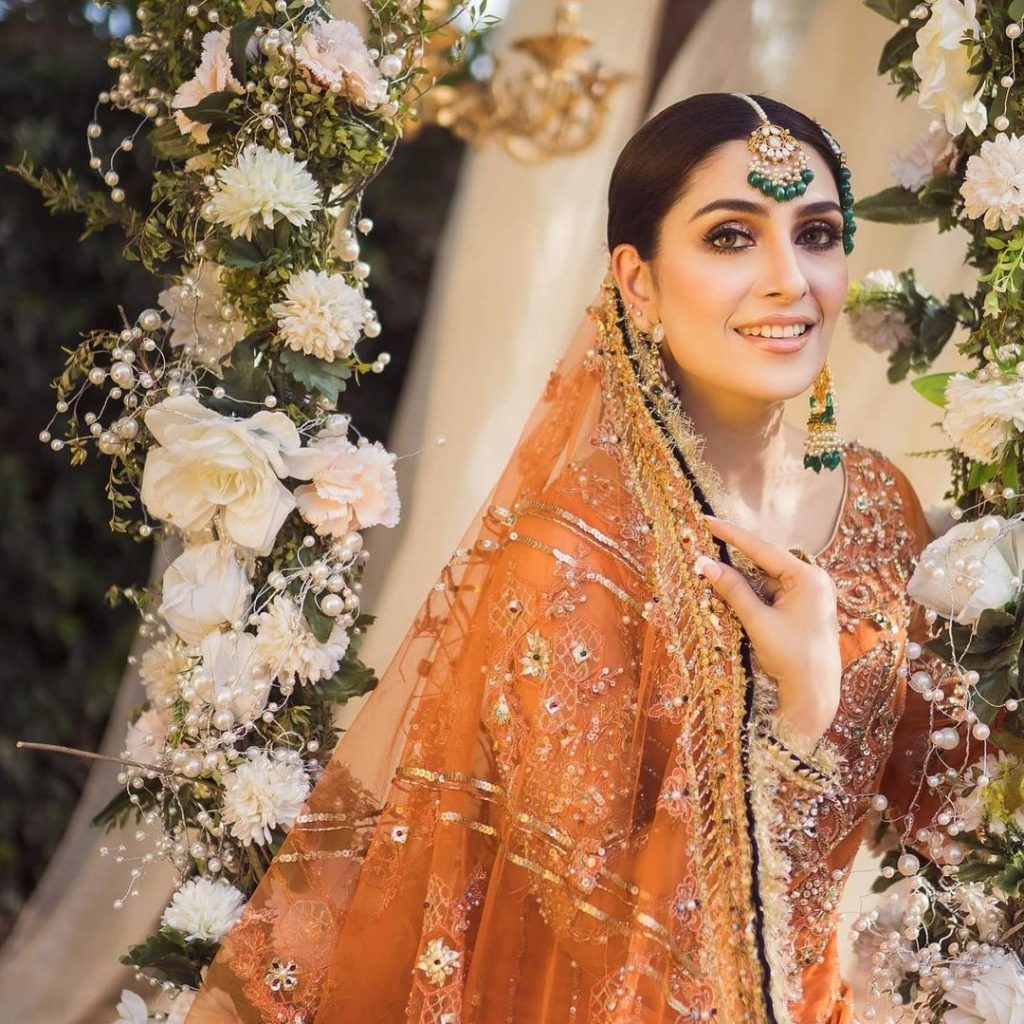 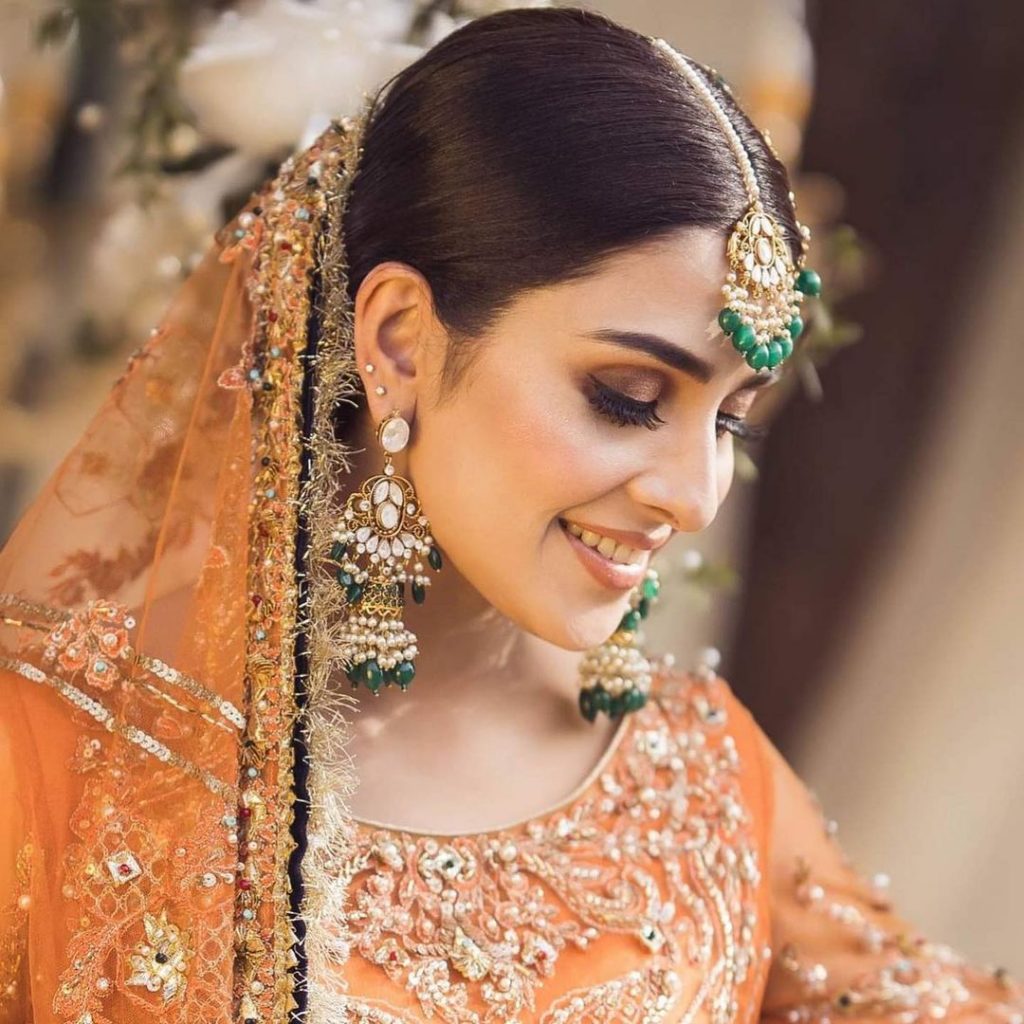 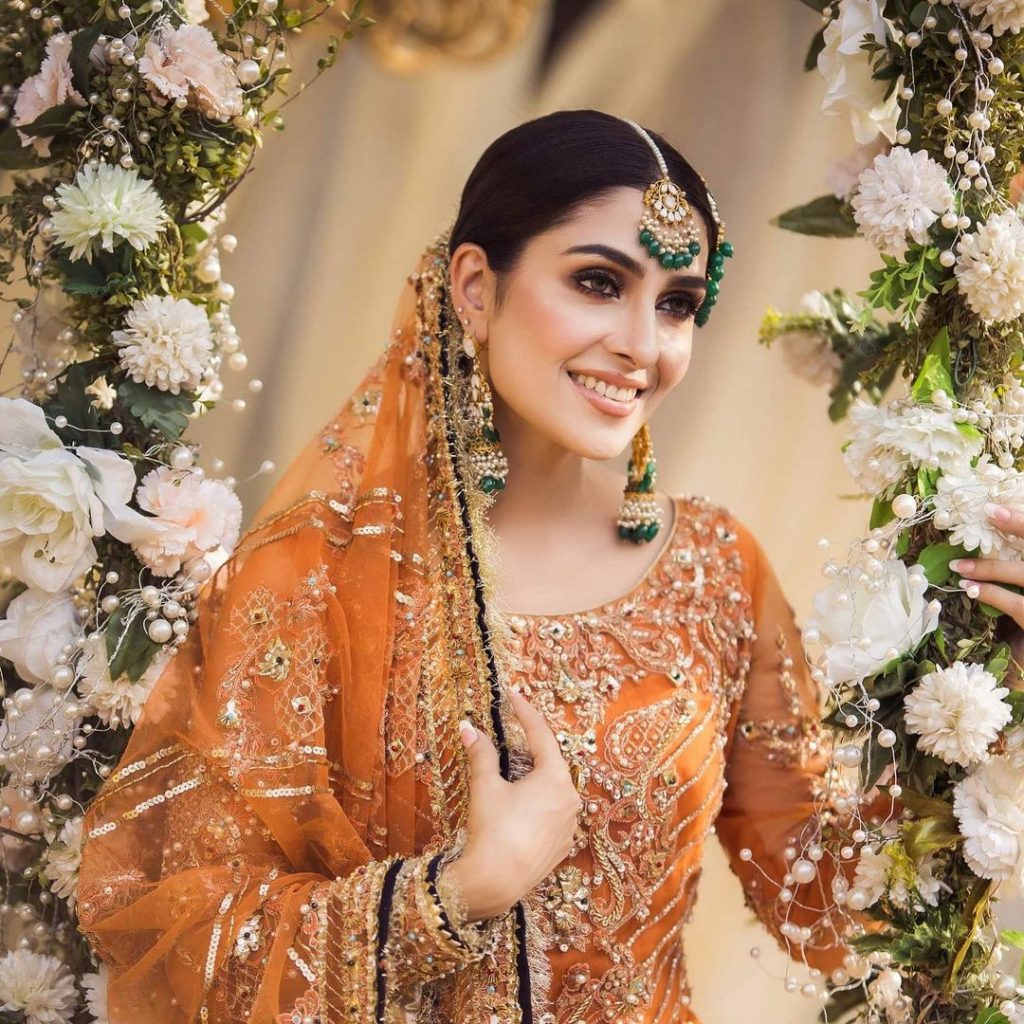 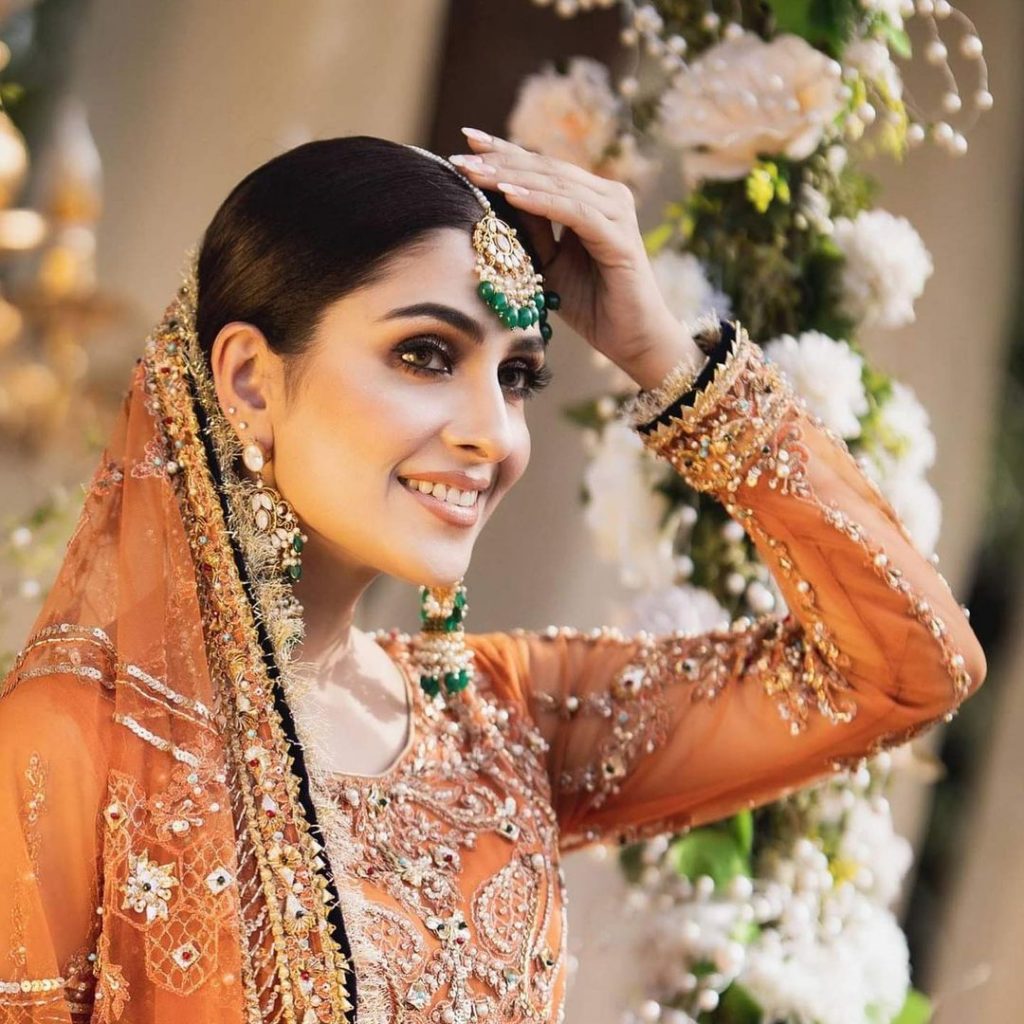 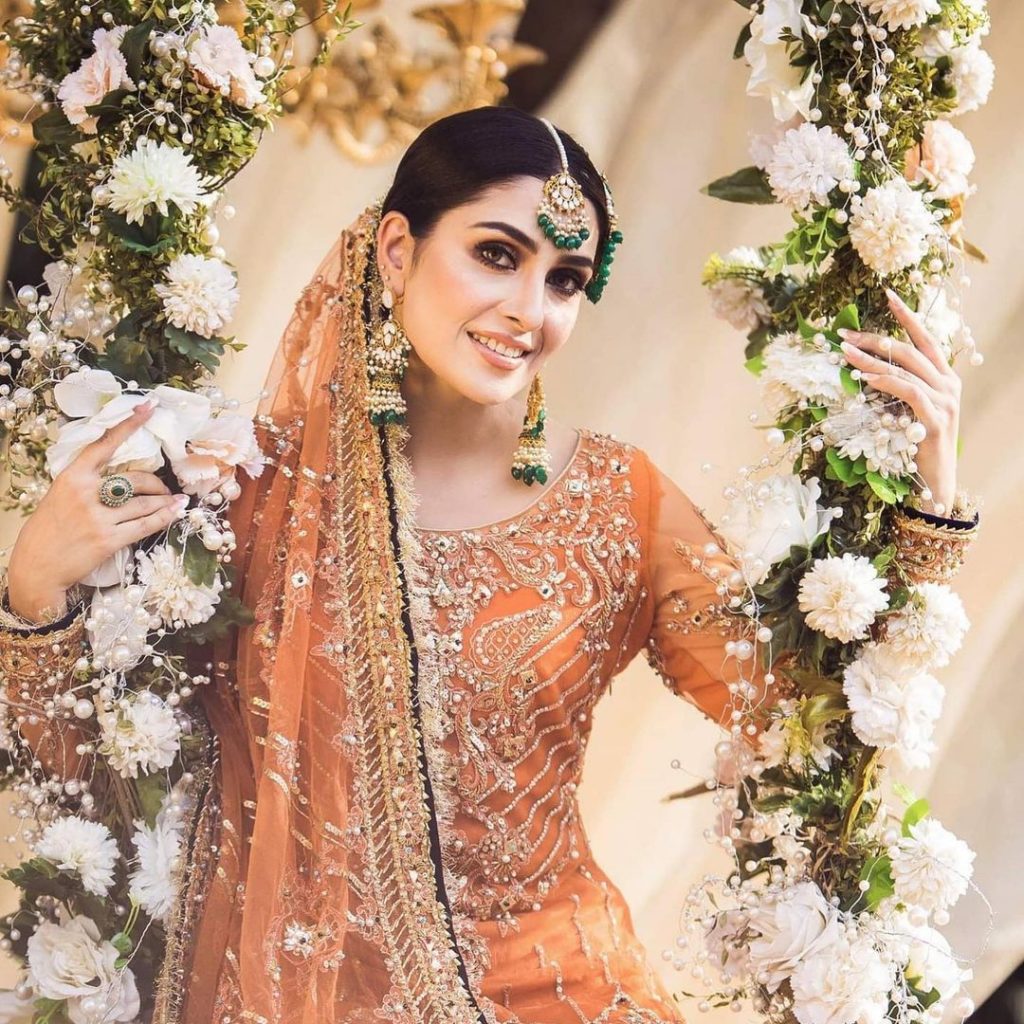 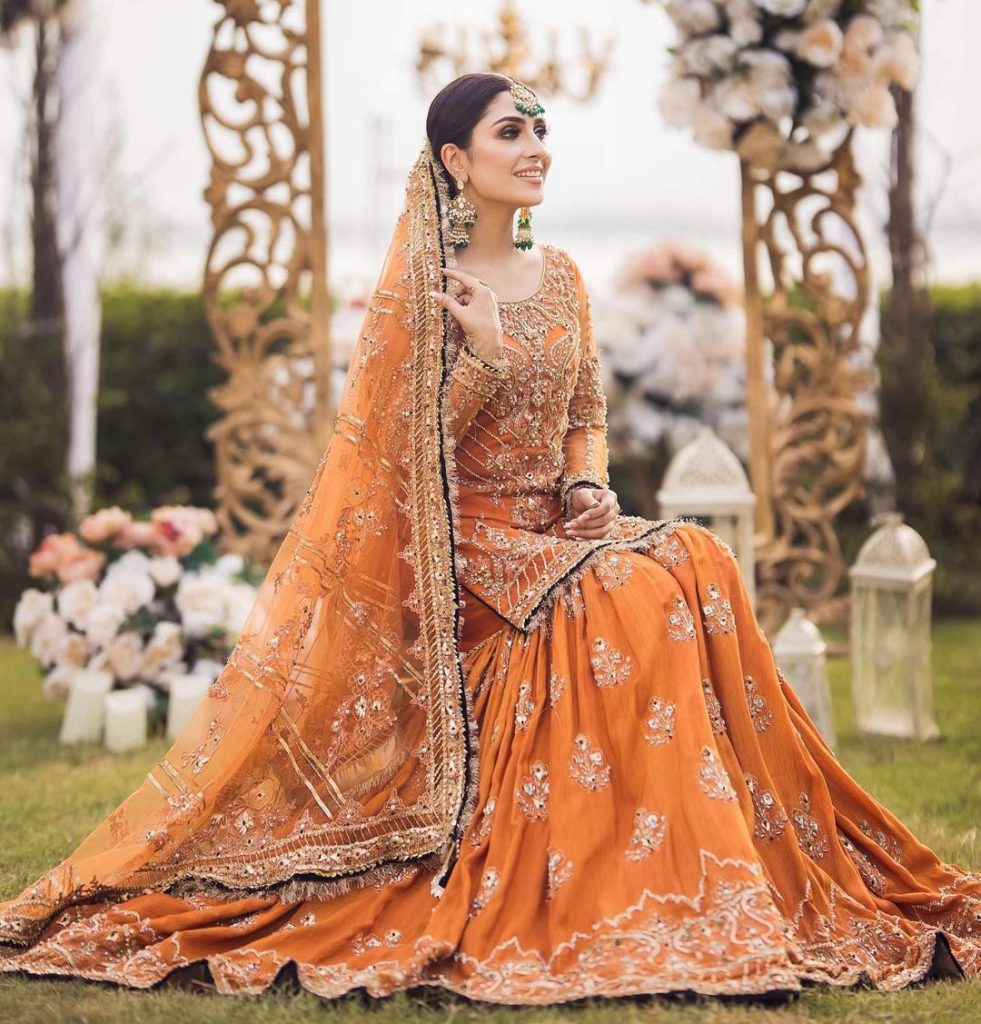 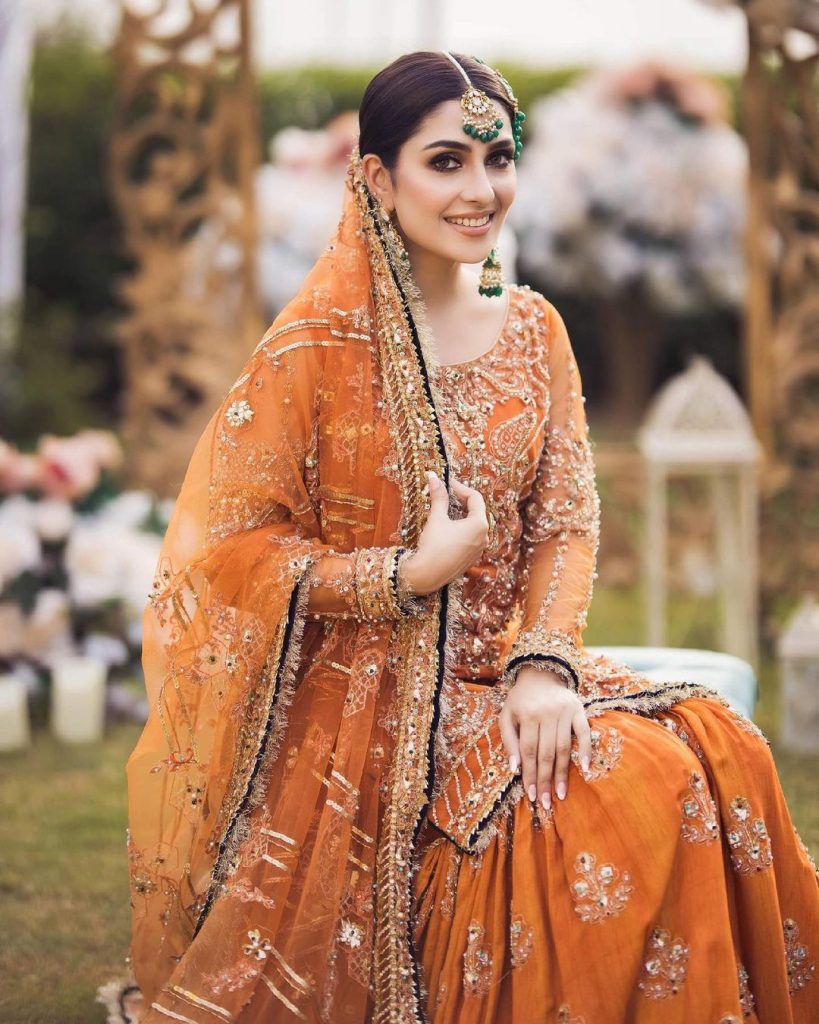 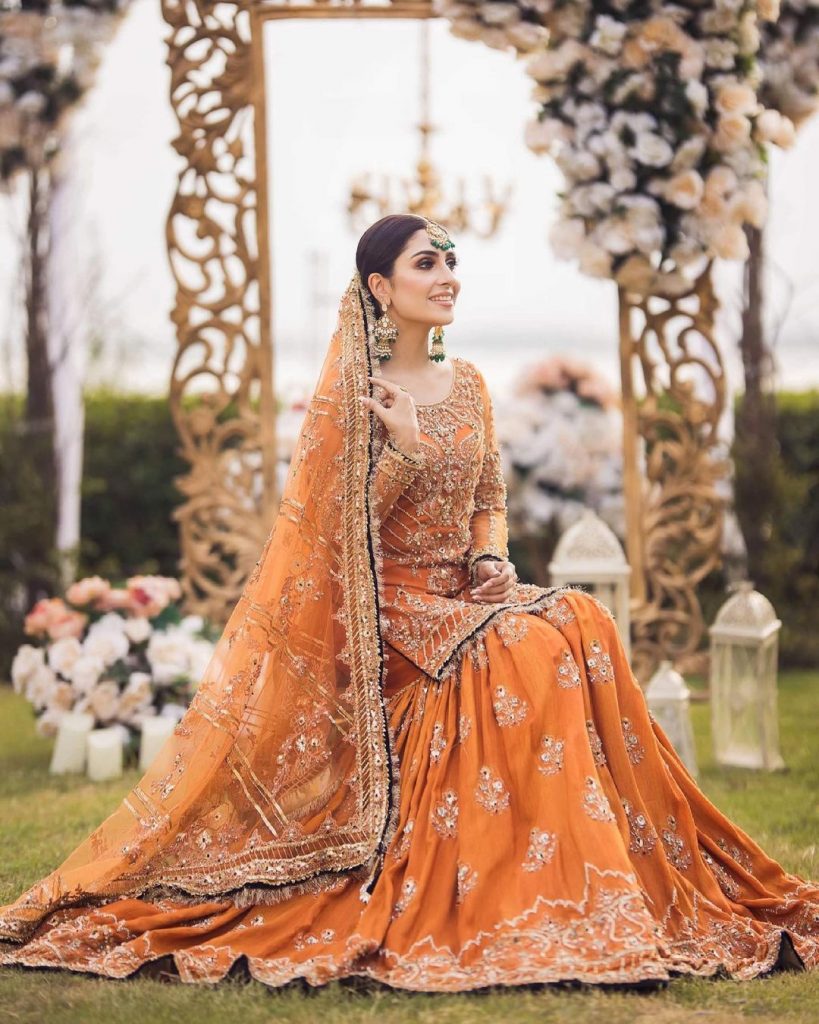 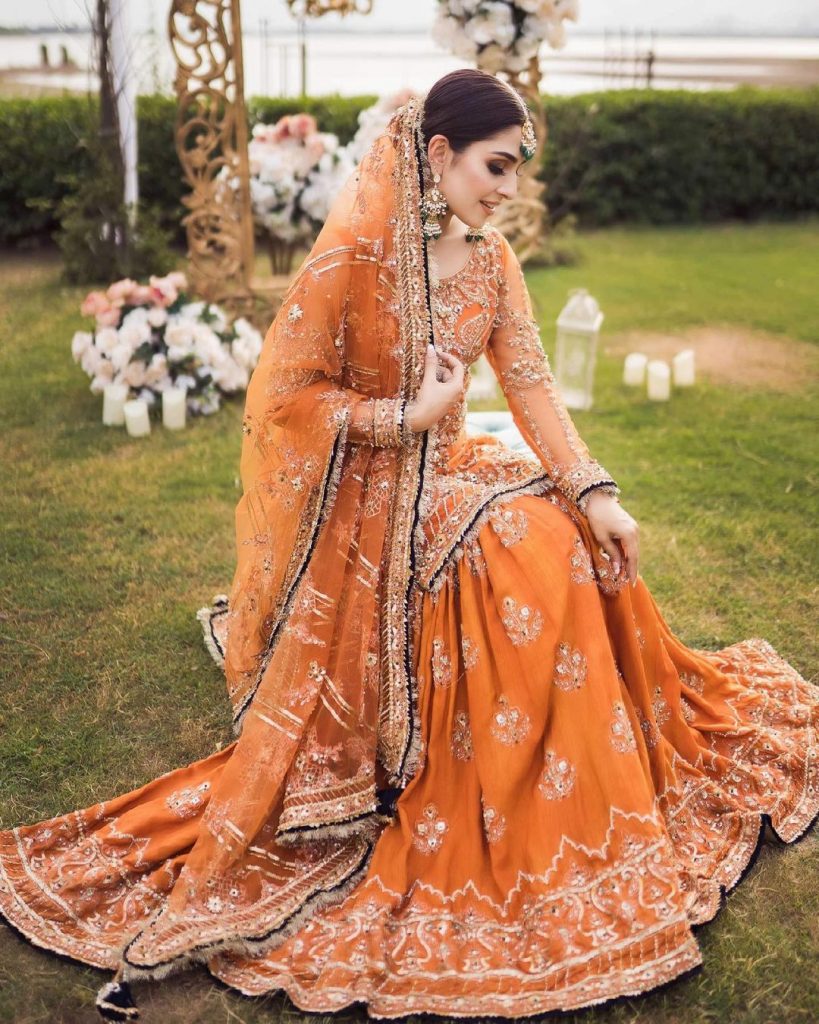 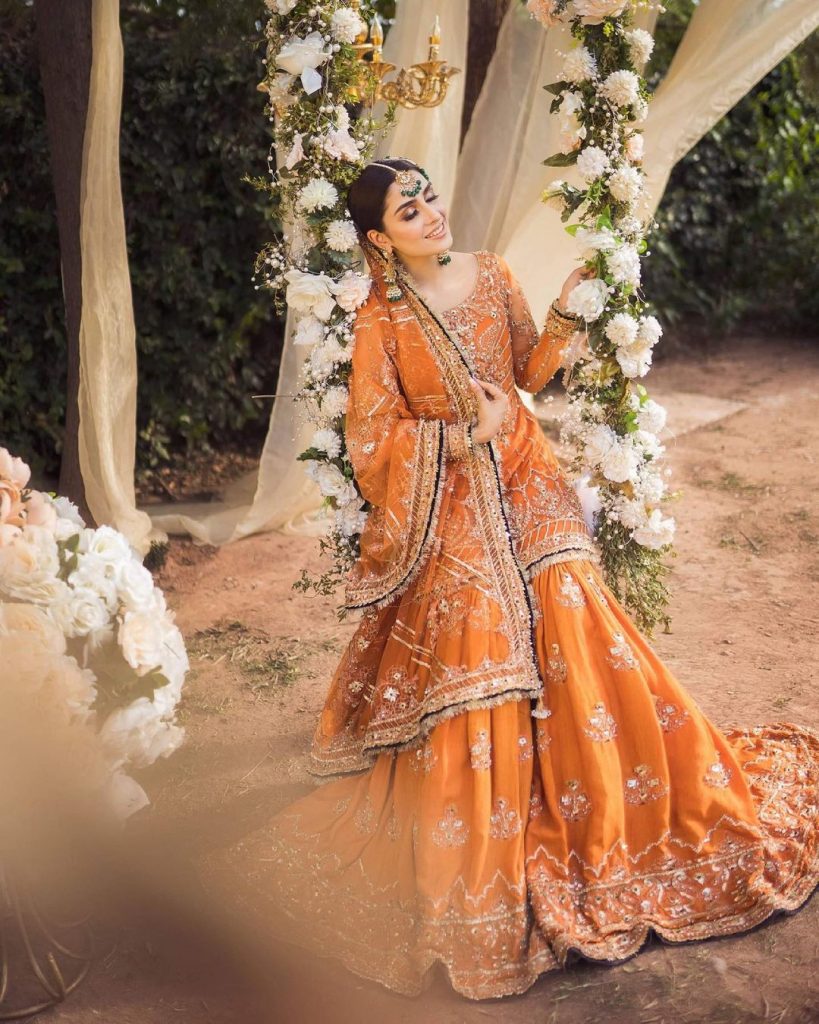 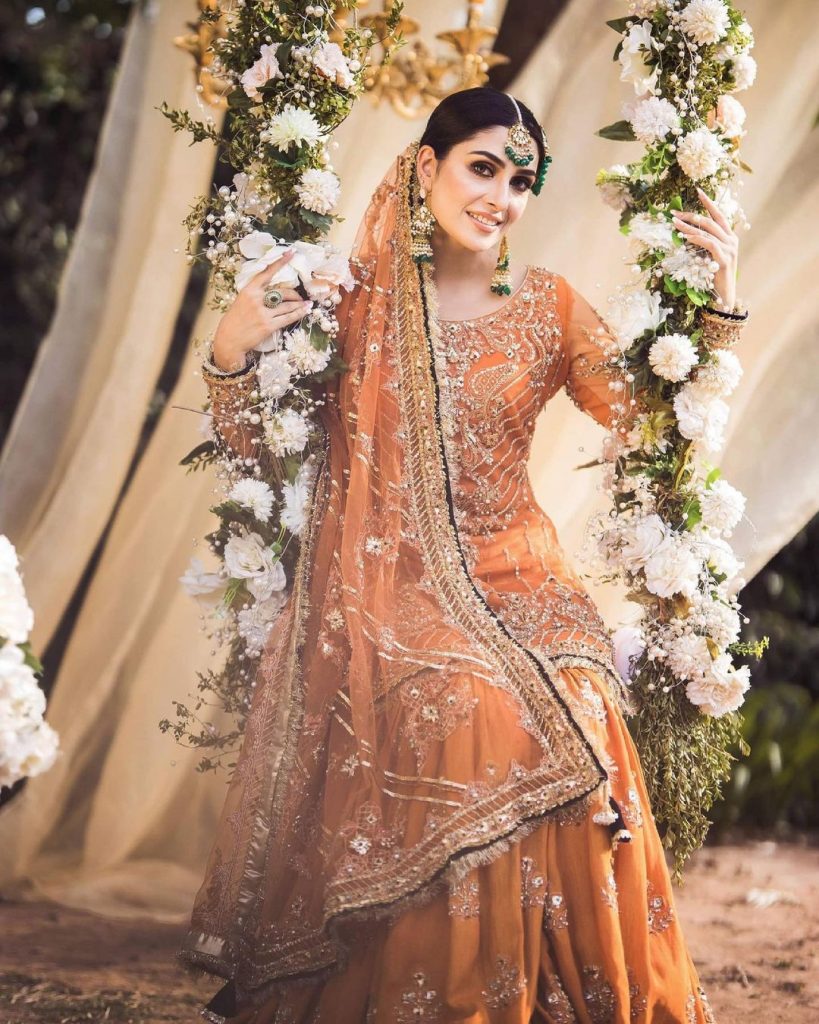 What do you think about Ayeza Khan’s latest bridal shoot? Let us know in the comment section below.