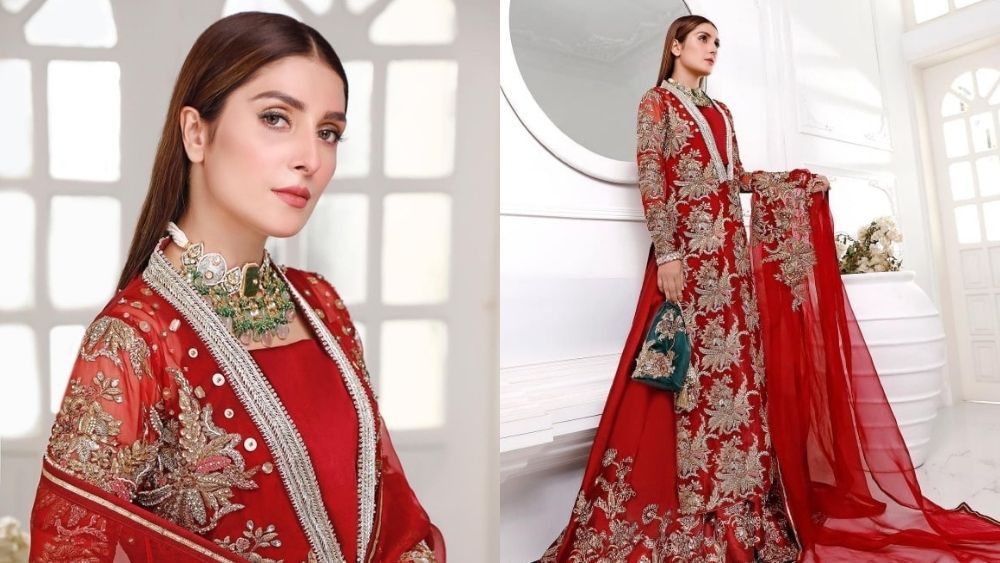 Ayeza Khan is a Pakistani actress and a model who has been winning the hearts of the public since her debut more than a decade ago. While the 29-year-old has garnered massive support for her role in television shows, her photoshoots are even more appealing for her fans. 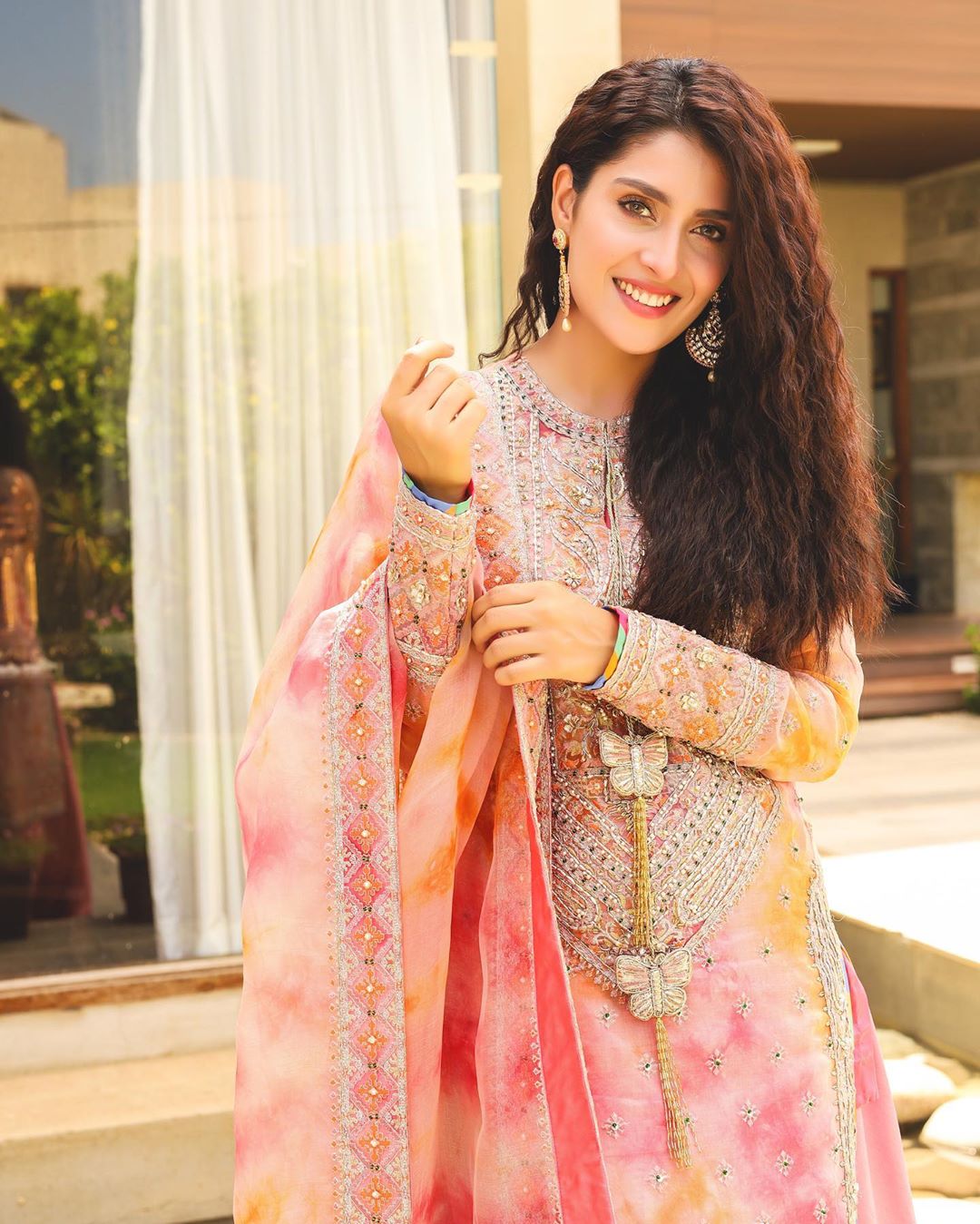 She made her television debut with a role in the Hum Tv show Tum Jo Miley and recently garnered a great deal of attention for her performance in Meray Paas Tum Ho. The star has also won a Pakistan International Screen Award for Best TV Actress for her role in the aforementioned show. 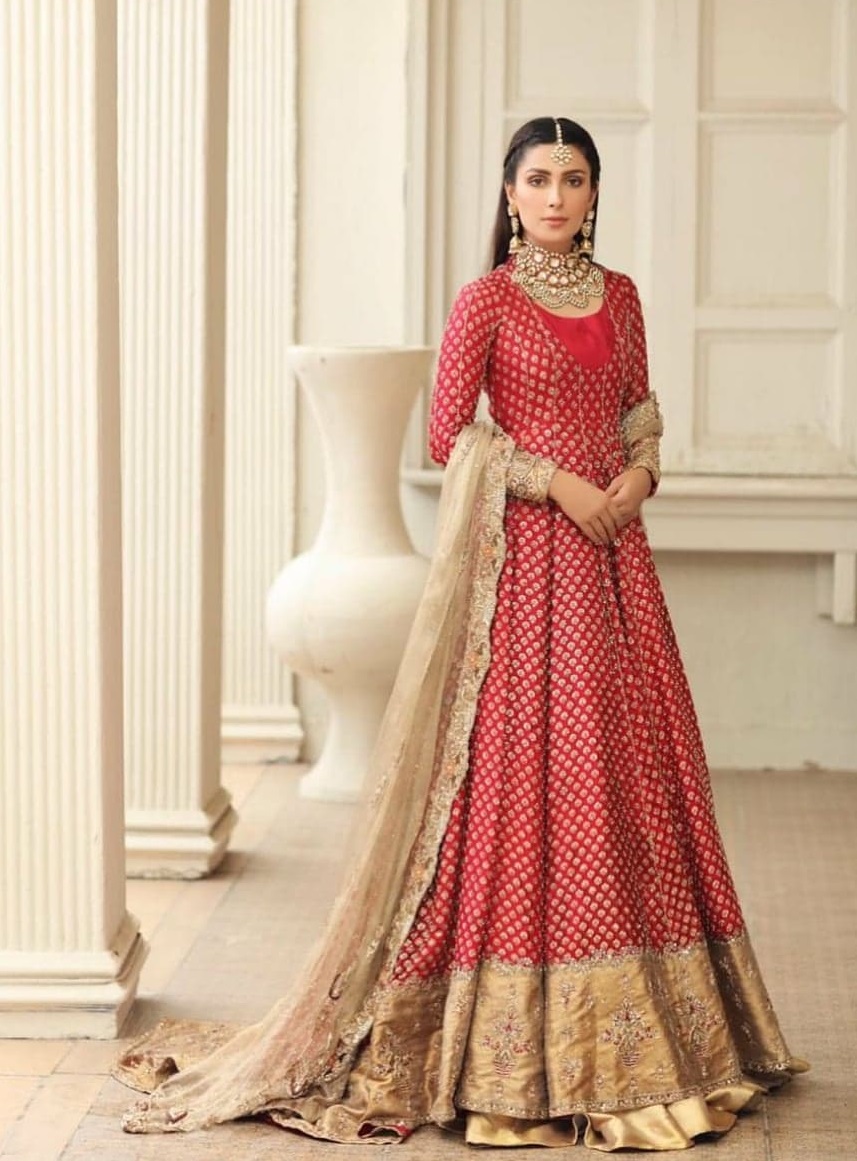 Earlier in 2015, Ayeza bagged another Best TV actress award for her role in Pyaray Afzal. Needless to say, the Mehar Posh actress has been in the spotlight for quite some time now. And her fans are always there to support her. 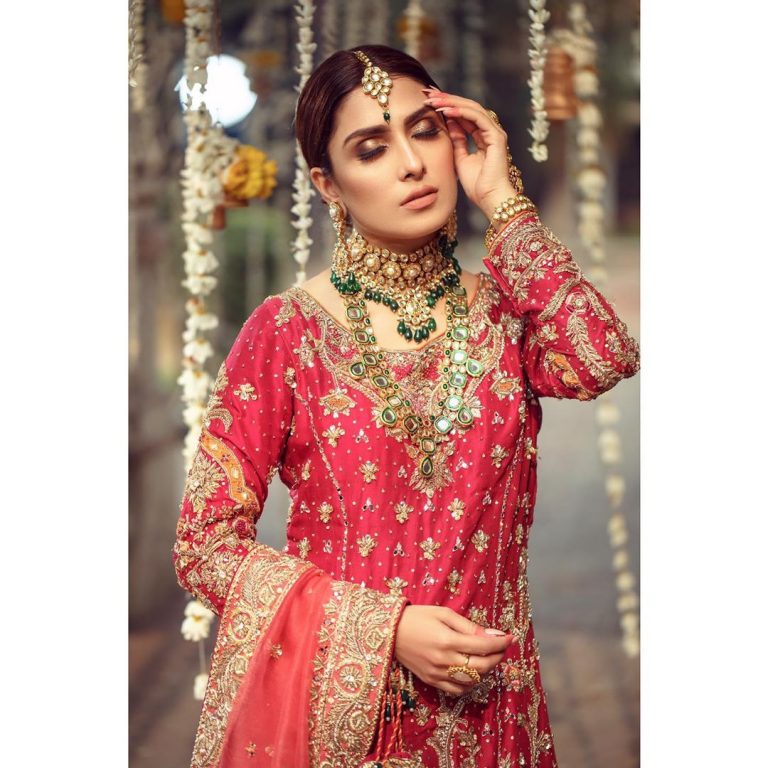 On her Instagram account, she has been able to gain a fan-following of 7.2 million. The Tum Kon Piya star often takes to her social media to post updates on her life. 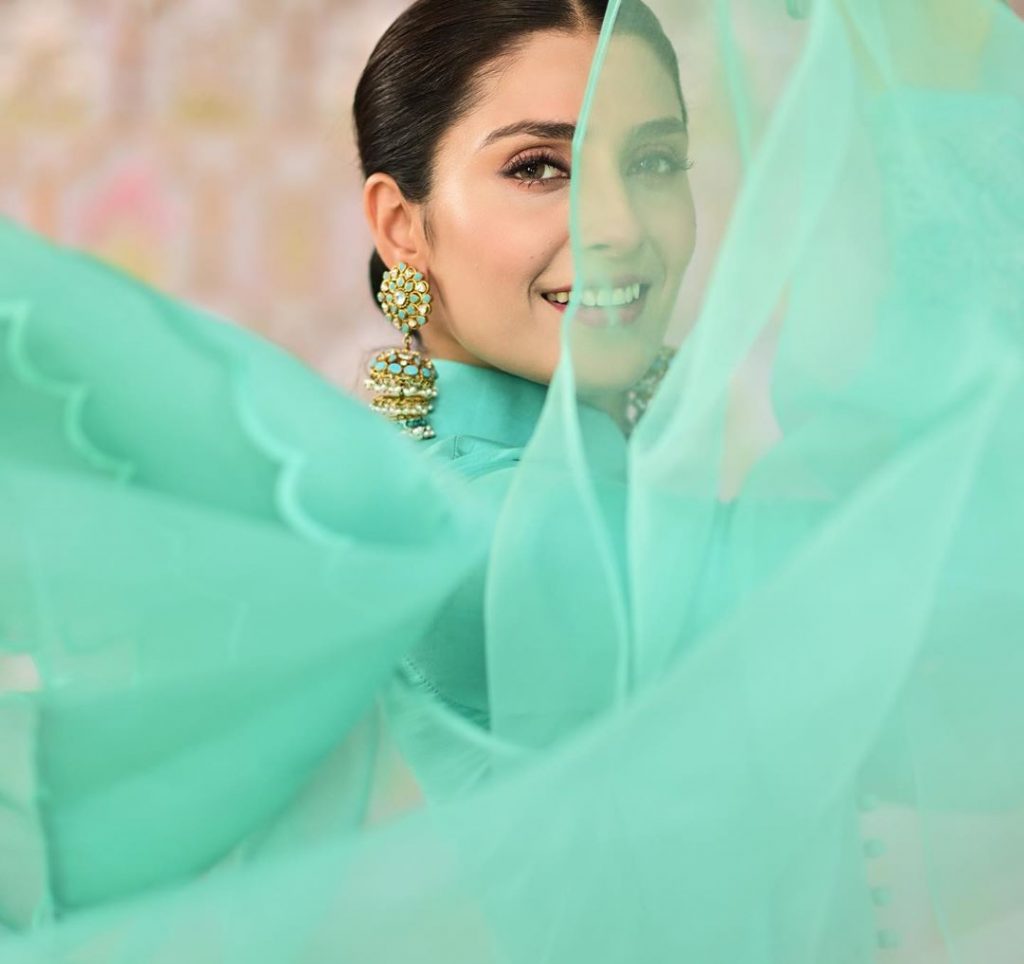 Recently, Ayeza Khan took to her Instagram account to share pictures from the photoshoot she did for a well-known clothing brand, Tayab Moazzam Studio– let’s take a look:

What do you think of these gorgeous pictures of Ayeza Khan? Let us know in the comments section.