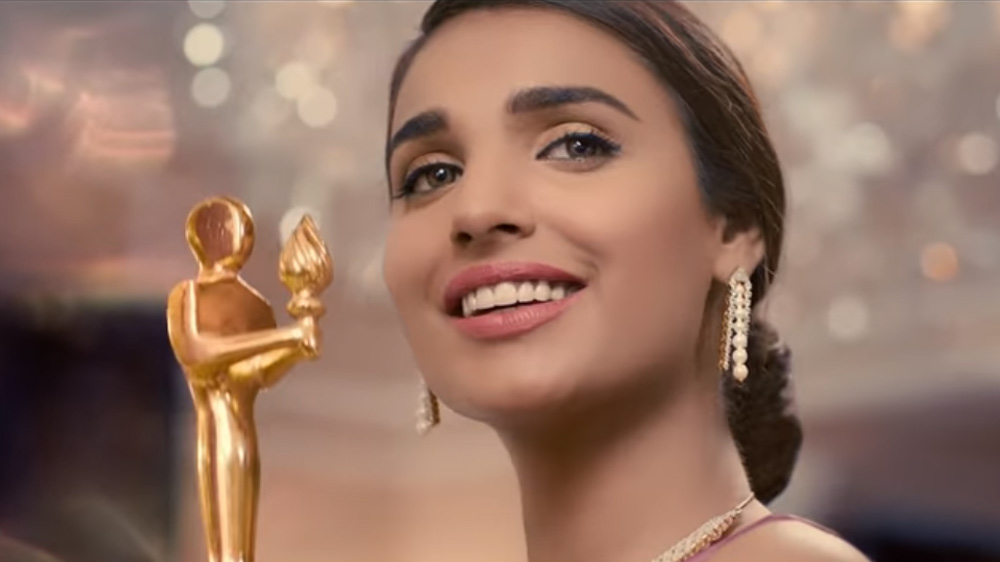 The film won two awards which includes the Jury Prize while Nayyar Ijaz also got the award for Best Supporting Actor.

Baaji Viewed By A Huge Crowd

Earlier, it was reported that Baaji will have a special screening at Mosaic International South Asian Film Festival (MISAFF). Now, we have also come to know that Baaji’s screening was attended by a big crowd.

“It’s the biggest South Asian Film Festival in North America and Baaji was screened to a packed, sold-out crowd. Baaji has won the Jury Prize, while veteran actor Nayyar Ijaz bagged the award for Best Supporting Actor,” actor Ali Kazmi was quoted by a media outlet.

Saqib Malik directorial debut has been doing quite good at the box office. The “Baaji” director was ecstatic at his film being screened at an international event.

“Not just felt honored but also surprised, because I never thought of Baaji as a festival film,” he said.

Furthermore, Saqib Malik said that the response from the attendants of the event was quite overwhelming.

“Everyone I spoke to had liked the film. It was a mixed crowd — of Asians, Canadian Asians, and foreigners. They were entertained by the film, and especially surprised by the choice of subject; they thought it was quite bold for a Pakistani film.”