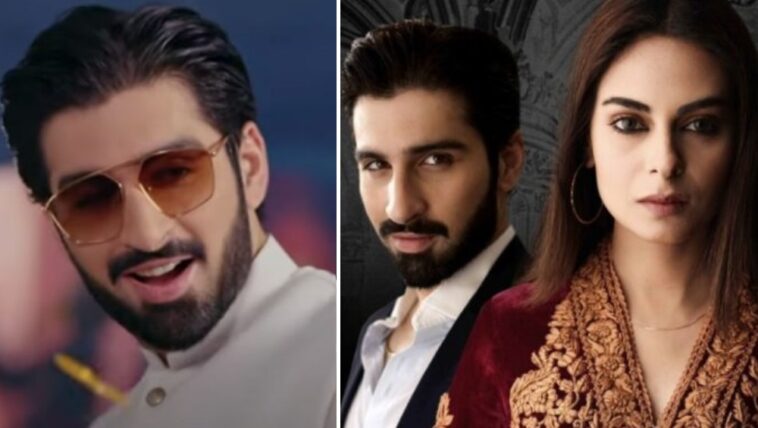 Popular actor and model Muneeb Butt is making waves on social media with his role in the new drama serial Baddua. Fans are in love with the actor’s handsome looks and charismatic portrayal of Junaid on the show. 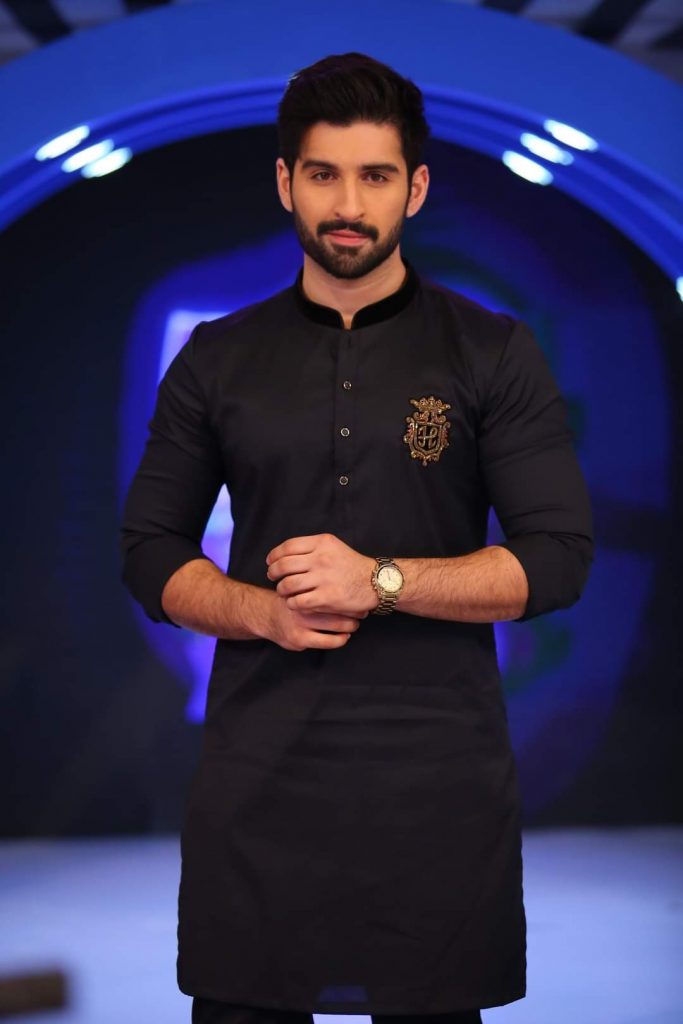 The latest drama in ARY Digitial’s lineup is Baddua (which means “bad luck”). The show features a promising cast of actors and actresses. The drama serial revolves around the story of “Abeer” (played by the lovely Amar Khan). While the main hero is Muneeb Butt as “Junaid”. 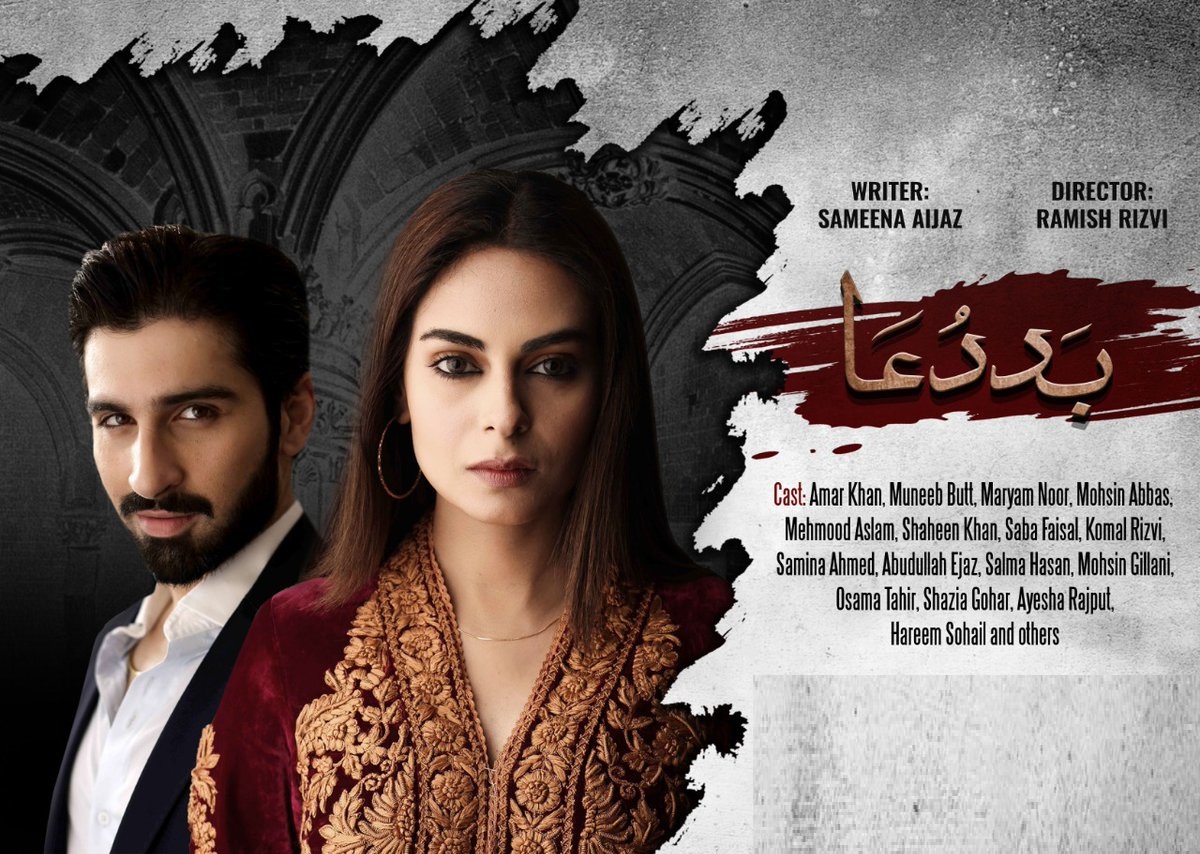 The story focuses on Abeer, who is a bit of a charmer and occasionally flirts with boys. She plays with their feelings for her benefit. Abeer goes to meet her best friend and her fiancé Junaid, with whom she falls in love. Muneeb Butt’s character is also of flirtatious nature as well. So, we can safely assume that Abeer’s bestie is going to have her heartbroken, and Abeer-Junaid’s relationship will cause a chain of reaction that will bring about their “bad luck”. 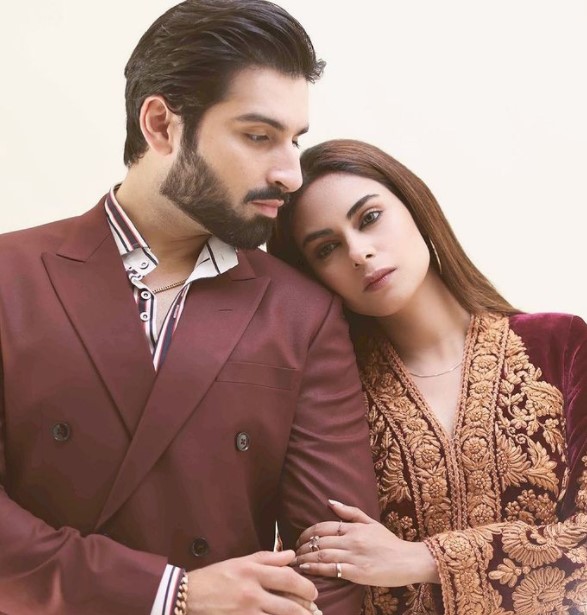 Initially, the show received criticism from the viewers for its subject matter. However, the audience is slowly changing their views, thanks to Baddua‘s stellar cast, specifically Muneeb Butt. 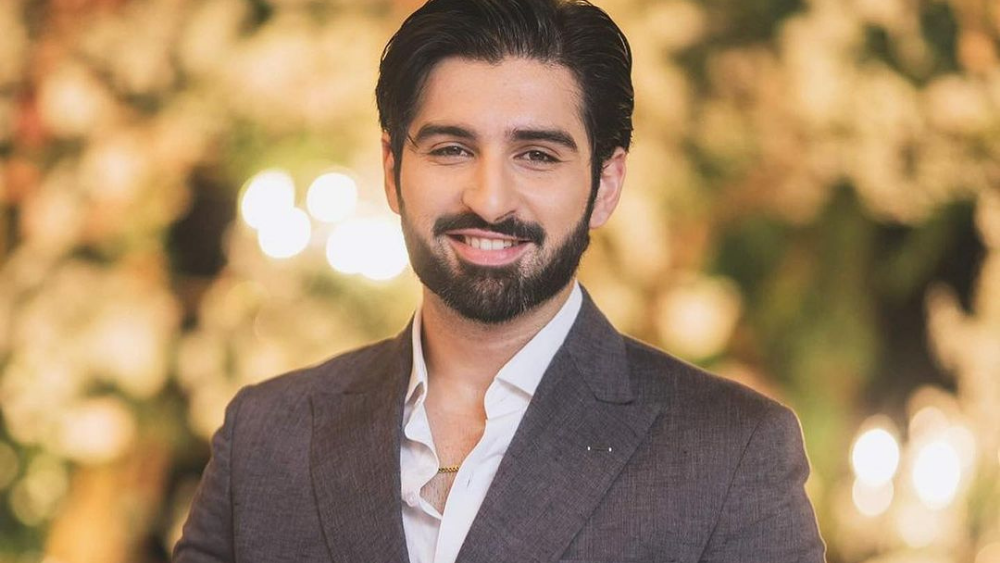 Fans are loving Muneeb’s performance on the show, as viewers took to the YouTube comment section to praise the actor.

What do you think about Muneeb Butt’s role in Baddua? Let us know in the comment section below. 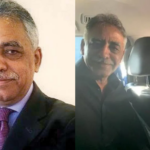 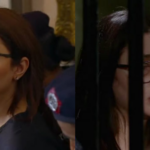