The drama Hum Kahan Kay Sachay Thay has been drawing a lot of attention lately due to its star-studded cast and a divergent plot. Mahira Khan‘s return to the silver screen has propelled many of her fans to follow the story and celebrate her comeback.

The story is a variation of Umera Ahmed’s novella of a similar name. Farooq Rind’s direction reproduced a scholarly narration on screen. From the storyteller’s narration in the primary scene to the cliffhanger in the most recent scene. This dramatization attracts you to follow the story.

Like all other Pakistani dramas’ this story follows the same typical love triangle spiced up with jealousy, revenge, and acquisitiveness. However, Hum Kahan Kay Sachay Thay probes the consequences of childhood complexes, bitterness, toxicity, and the prejudices peppered on their mind by the adults. 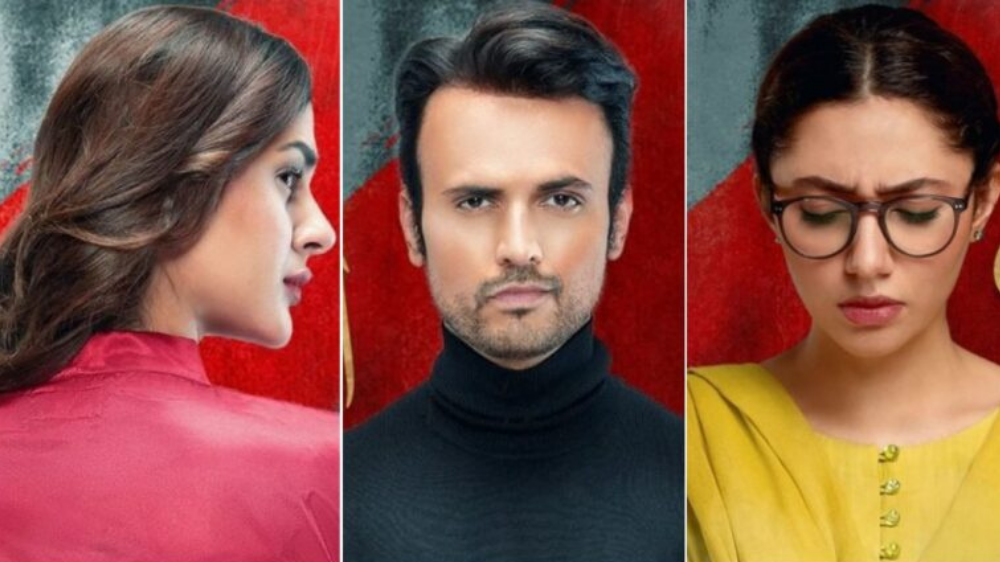 The drama depicts the damaging impact that grown-up conversations and disputes imprint on a child’s mind and growth, which is carried along throughout their lives.

Shagufta holds what appears to have become standard and mysterious disdain for her sisters-in-law and that this is projected onto Mehreen. Aswad is saved from this since he may be a possible admirer for Mashal later on. Along these simultaneous lines, Mashal is raised with a feeling of lopsidedness with Mehreen. 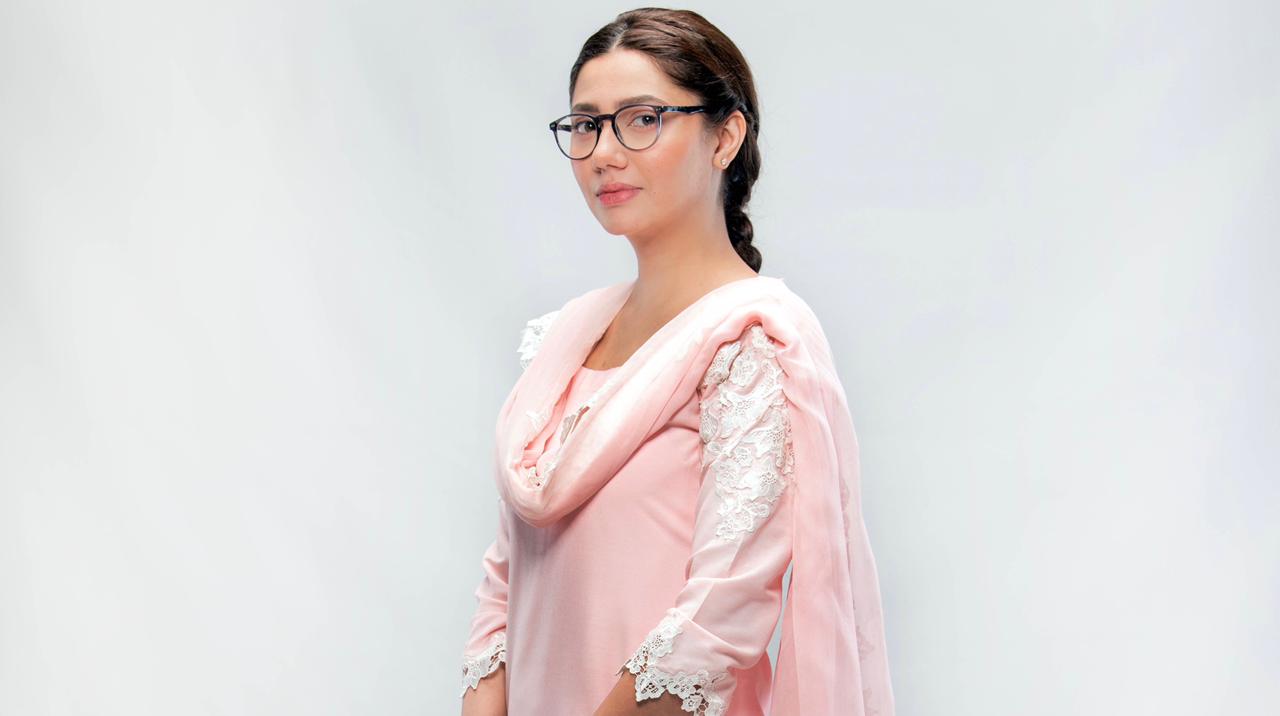 Mehreen longs for the love, in the amount that she holds in her heart. Whereas Mashal is a queer depiction of a cruel and vindictive character. On the contrary, Aswad is stuck between the two and so far has failed to understand any of them.

As yet, the drama has depicted the effort of both the girls to outshine each other in front of Aswad, who is completely blinded by Mashal’s insight about Mehreen.

The story suggests introspection and regret. We hope that we would have a good and intriguing climax of the story to watch rather than joining the bandwagon of karma like all other stories. 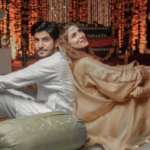 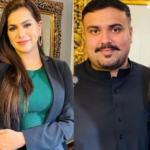