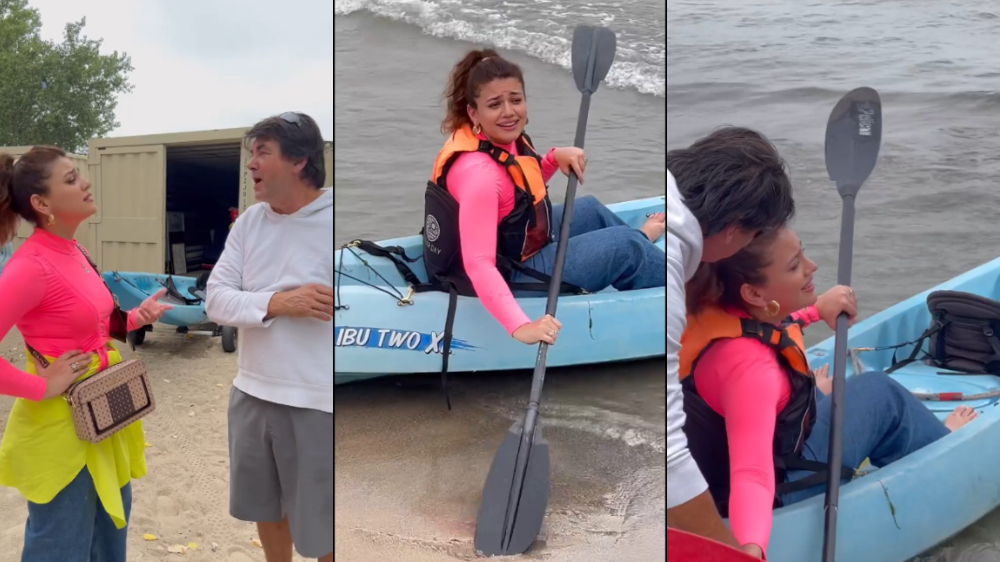 Showbiz stars Zara Noor Abbas and Urwa Hocane go kayaking in Ontario, Canada. Let’s just say the Badshah Begum did not have the best of times learning how to kayak. The actress shares a hilarious clip of herself on social media. 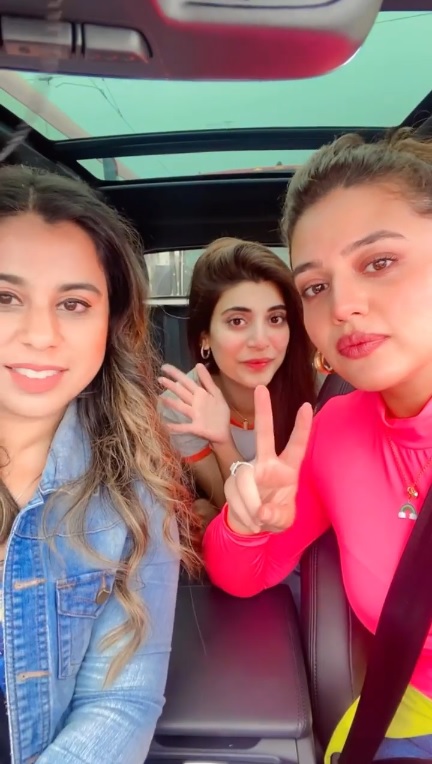 Actress Zara Noor Abbas, along with Urwa Hocane are in Ontario, Canada ahead of the upcoming HUM Awards 2022. Before all the glitz and glamor of the award show and the red carpet, the two divas went on a kayaking trip.

Let’s just say the Badshah Begum is not a professional kayaker. Check out this hilarious video of Zara Noor Abbas trying her best to learn kayaking, even though she never makes it to the waves.

“I went Kayaking for the first time and I was FANTASTIC AT IT,” Zara wrote sarcastically in the caption.

Zara Noor Abbas is an actress and model who quickly rose to prominence in a short span of time. Even though she is the daughter of veteran actress Asma Abbas and the niece of the renowned showbiz figure Bushra Ansari, this talented starlet has made her own mark in the entertainment industry. Zara enjoys a very close bond with her mother and khala. The actress is married to to fellow actor Asad Siddiqui.

Be sure to tune into the 2022 HUM Awards in Ontario on 24 September. What do you think about Zara Noor Abbas’s kayaking skills? Let us know your thoughts in the comment section below.