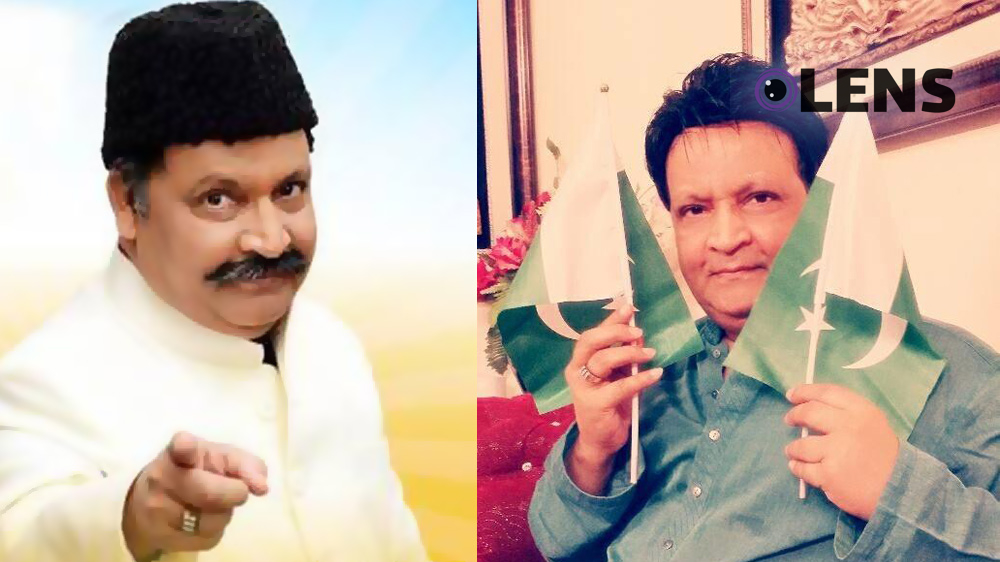 Legendary Pakistani comedian-par-excellence Umer Sharif has some advice for Pakistani artists who perform in India. He advised his fellow Pakistani celebrities to take care of national dignity while performing there.

The veteran comedian made the statement during a press conference in Hyderabad. Umer Sharif predicted that soon Hyderabad and Karachi would become twin cities like Islamabad and Rawalpindi.

Sharif’s comment comes as a precursor to expansion in media dissemination in the two cities. 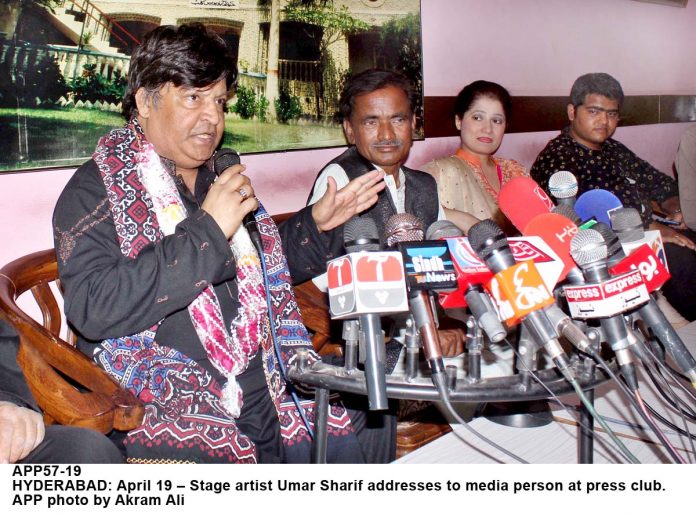 The former stage artist stated that once dramas and plays were presented in Karachi, now they will also be staged in Hyderabad.

The comedian added that traditions in interior Sindh are different from the rest of the province. He called for highlighting those traditions, so that interior Sindh’s culture can also be promoted.

Stage artist Umer Sharif is widely known as the ‘man who immortalized comedy with his outstanding wit’.

Sharif was born on April 19, 1955 in Liaquatabad, Karachi. He comes from an Urdu speaking family. Growing up, he quickly became an accomplished stand-up comedian, writer and director. He has also starred in films as well.

The actor continues to enjoy widespread fame, with his trademark brand of street-smart comedy coupled with razor-sharp timing winning fans not just in Pakistan, but also in India as well.

Sharif is one of the veterans of stage comedy, right there with other industry stalwarts such as Moin Akhtar, Kehri and Nirala.

Back in 2018 his fans demanded that Sharif be honored with coveted civil award Hilal-i-Imtiaz for his contribution to culture and comedy. To date, he has won: