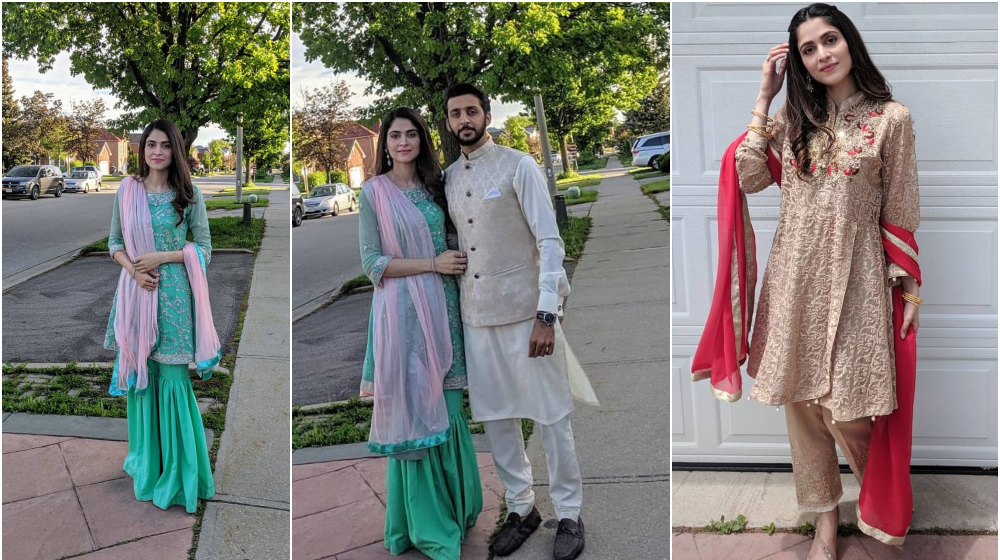 Arij Fatyma is one of the most sought after Pakistani actresses in showbiz today. She has a huge fan following and its no surprise why.

She is super talented and has worked in many TV serials after getting her start as a model. She has also appeared in many advertisements.

The Hiddat actress is currently settled in Ontario, Canada with her husband Ozair Ali, a Pakistani-Canadian physician. Recently Arij Fatyma has been posting some new clicks on her Instagram, depicting her and hubby Uzair in Canada.

Let’s take a look at these pictures. 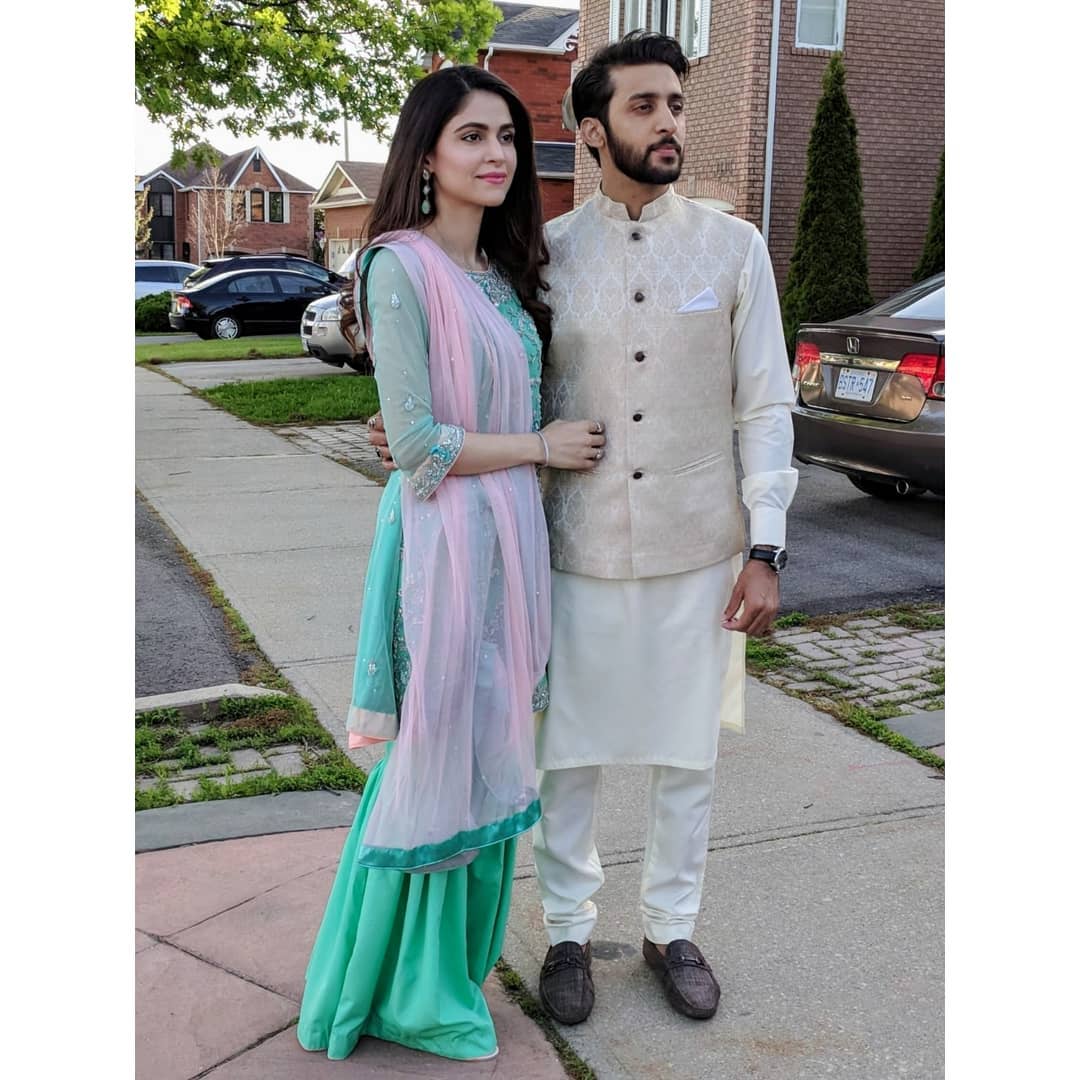 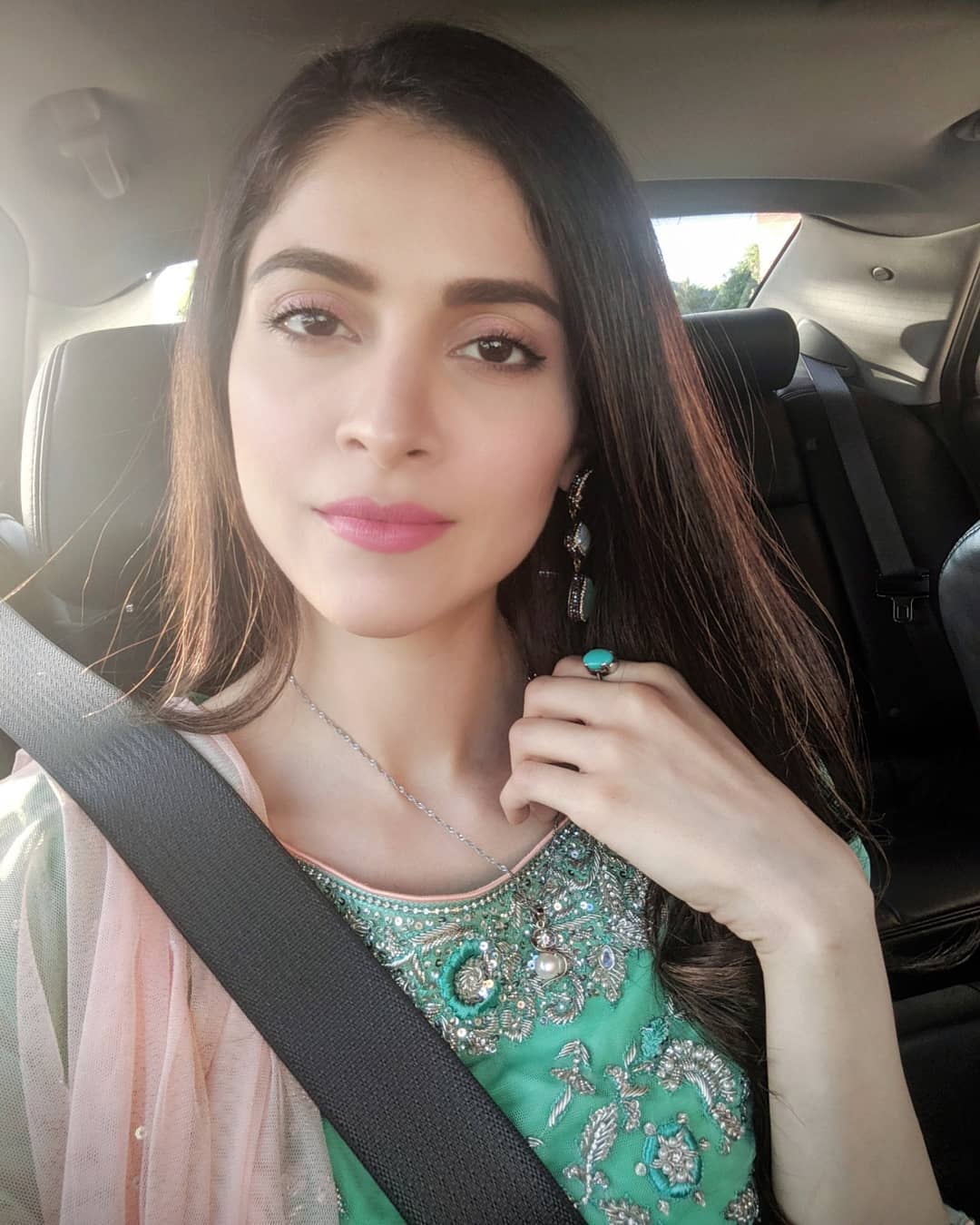 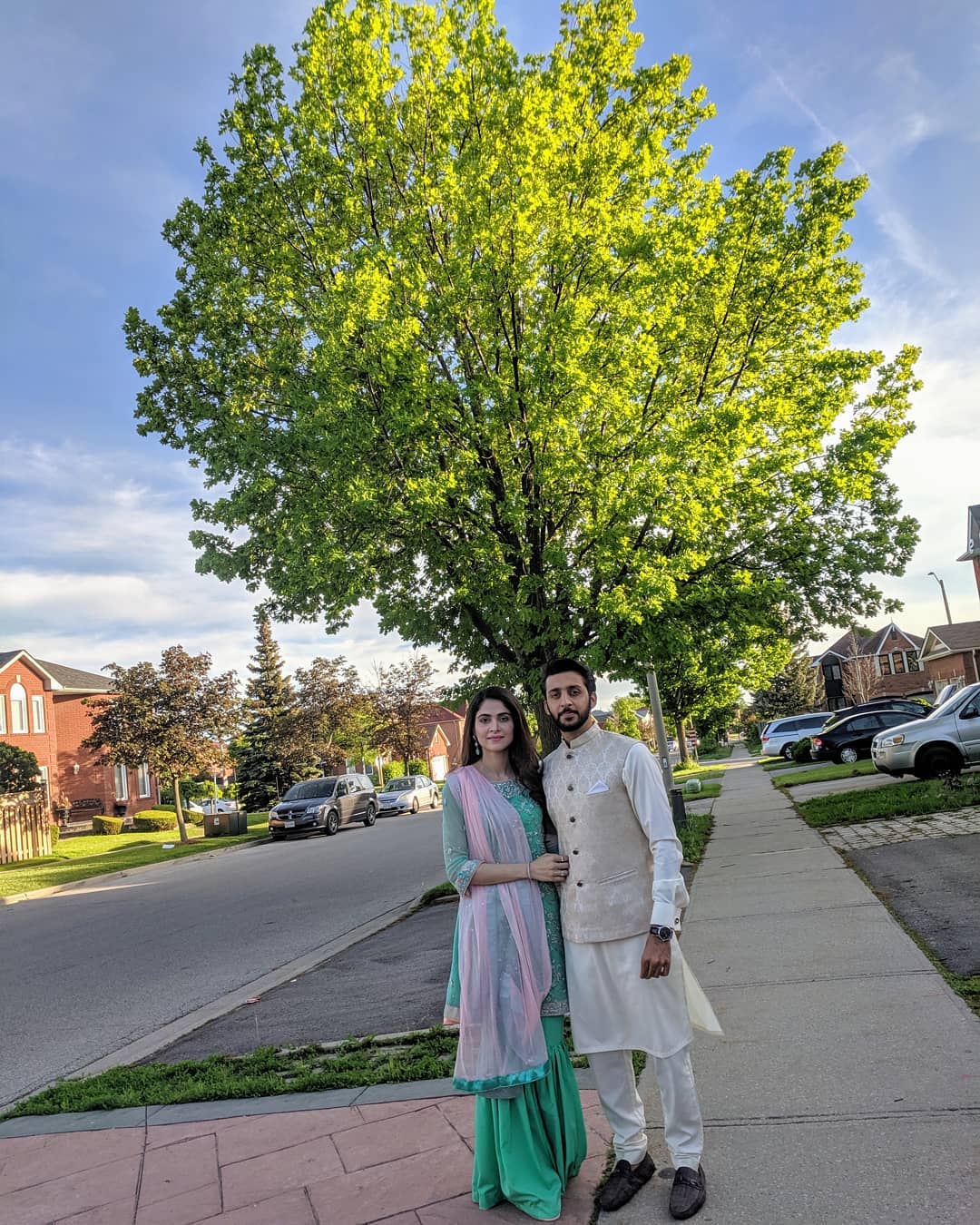 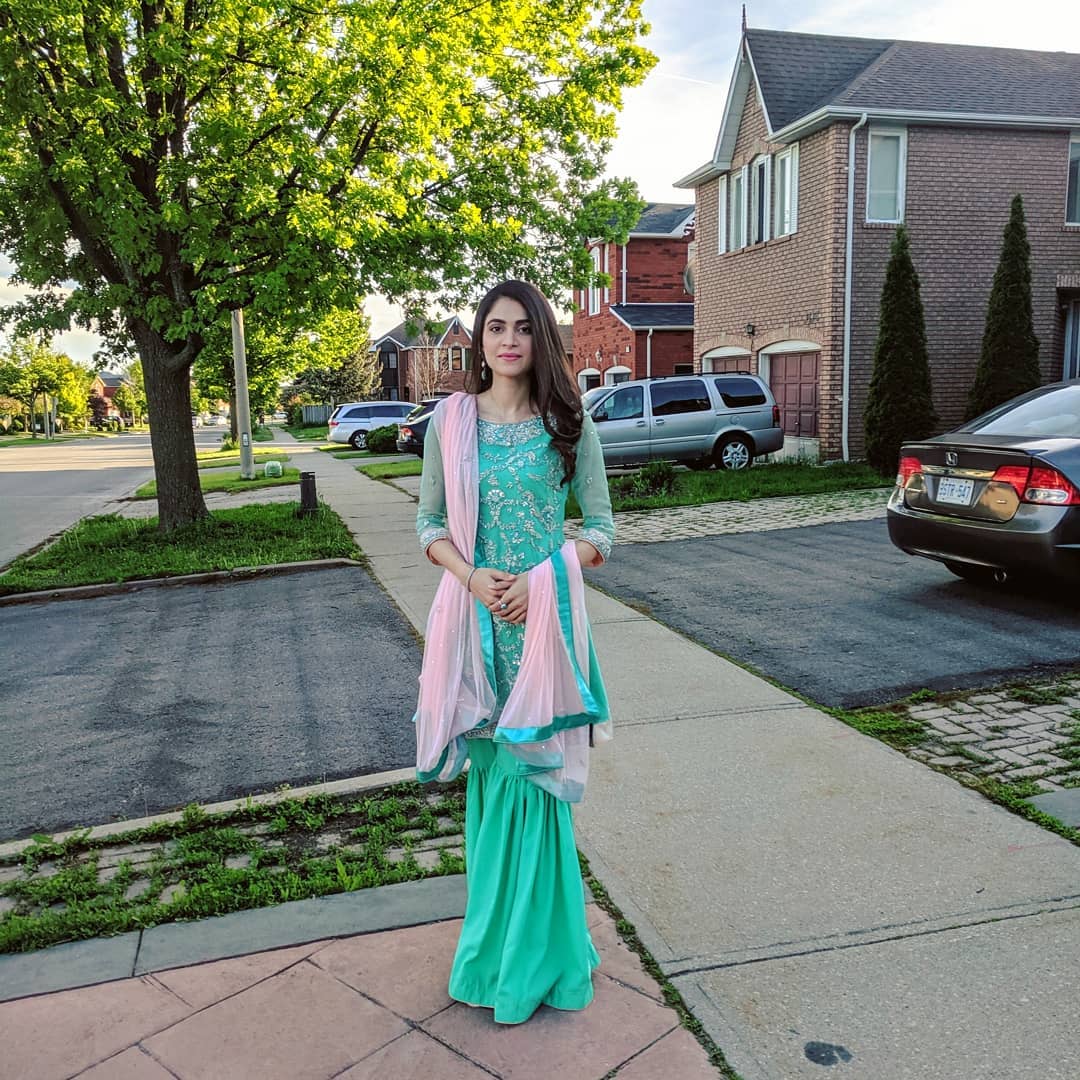 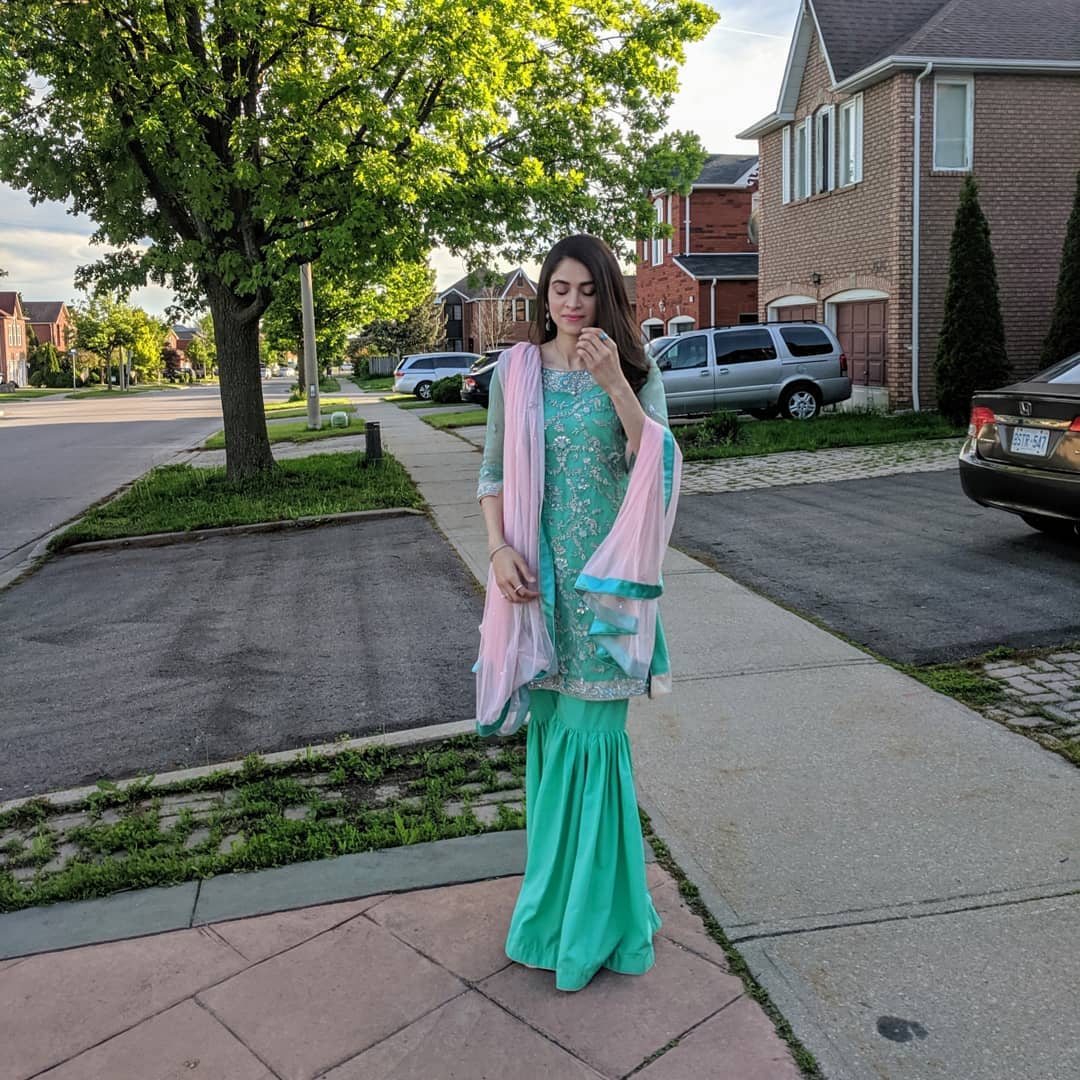 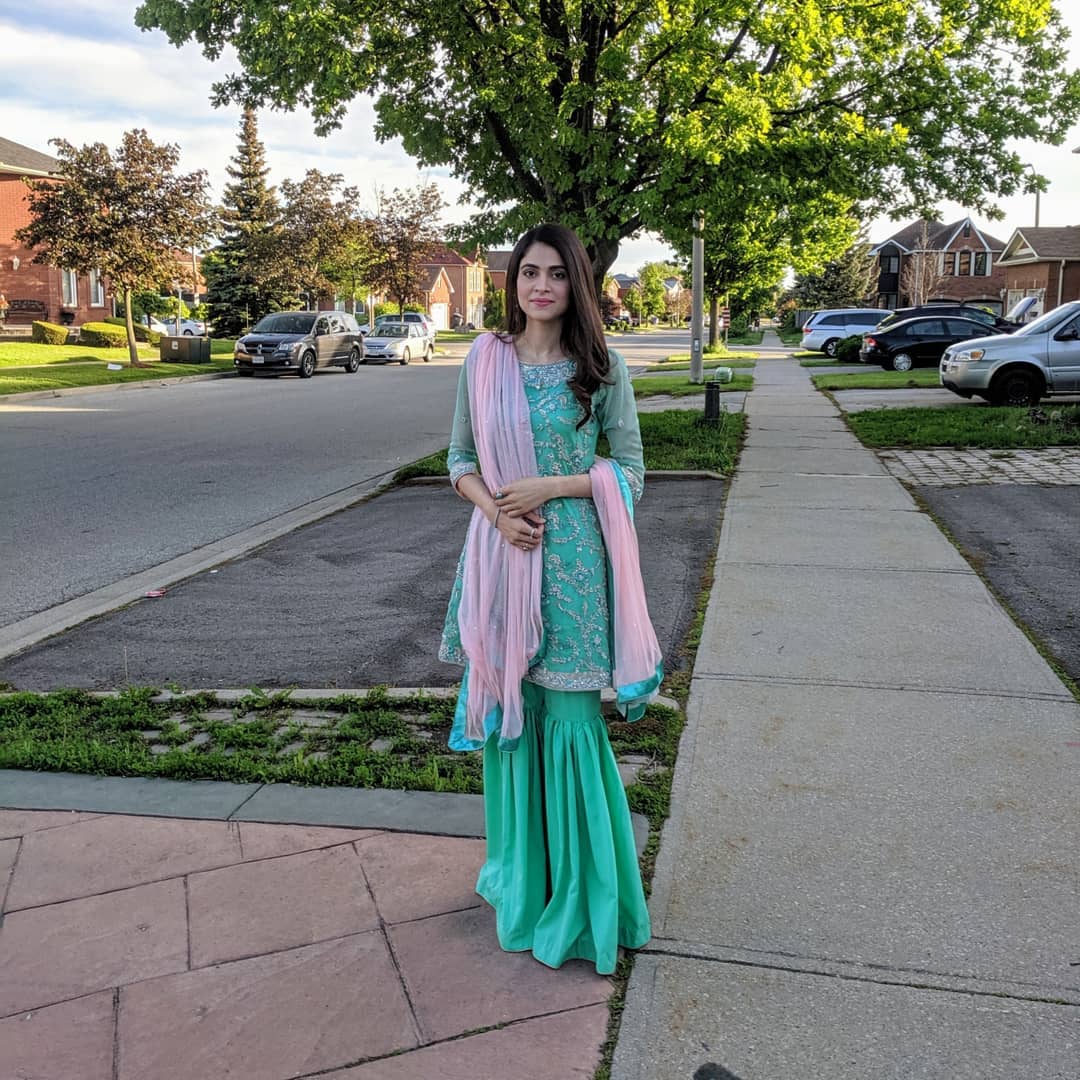 And now for some Golden: 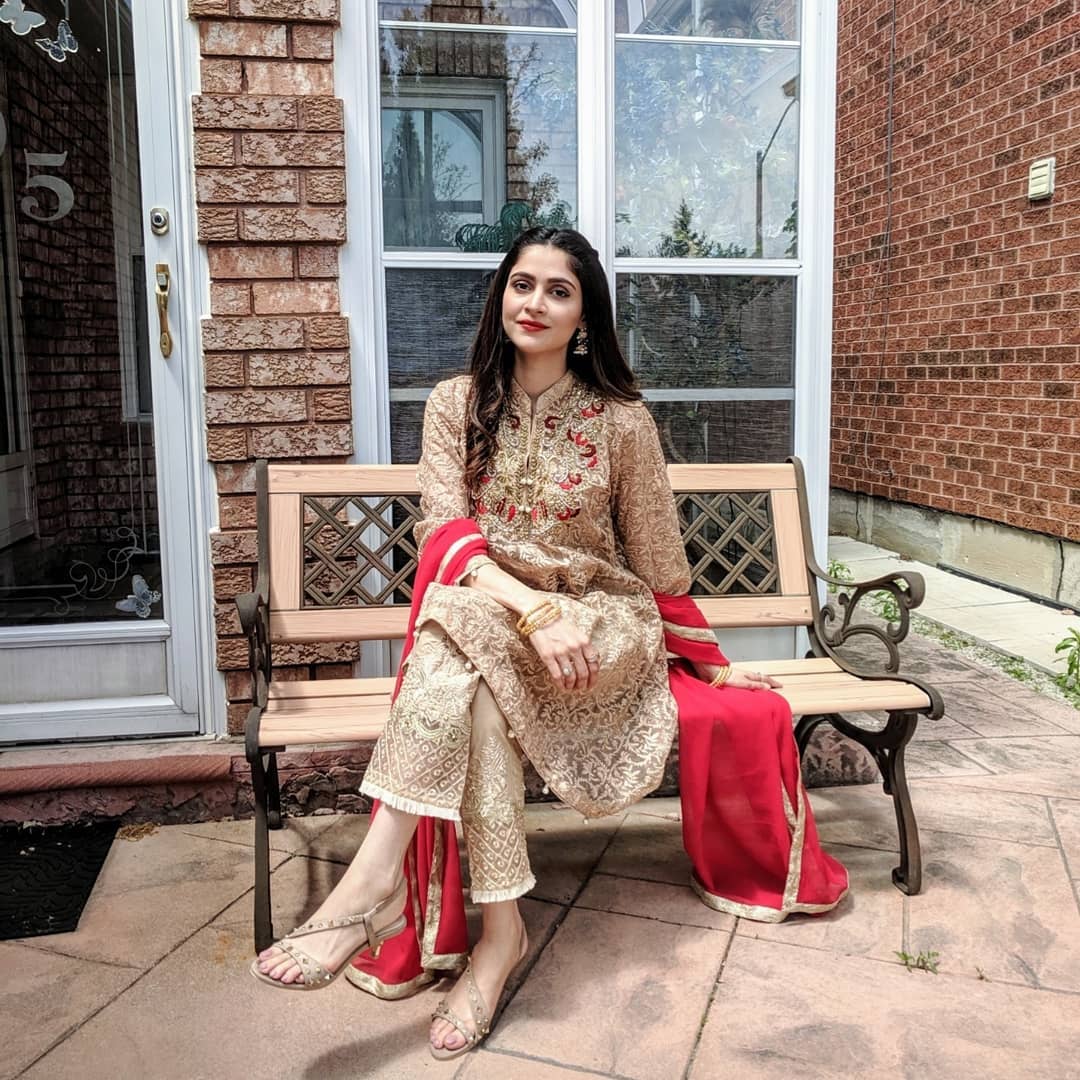 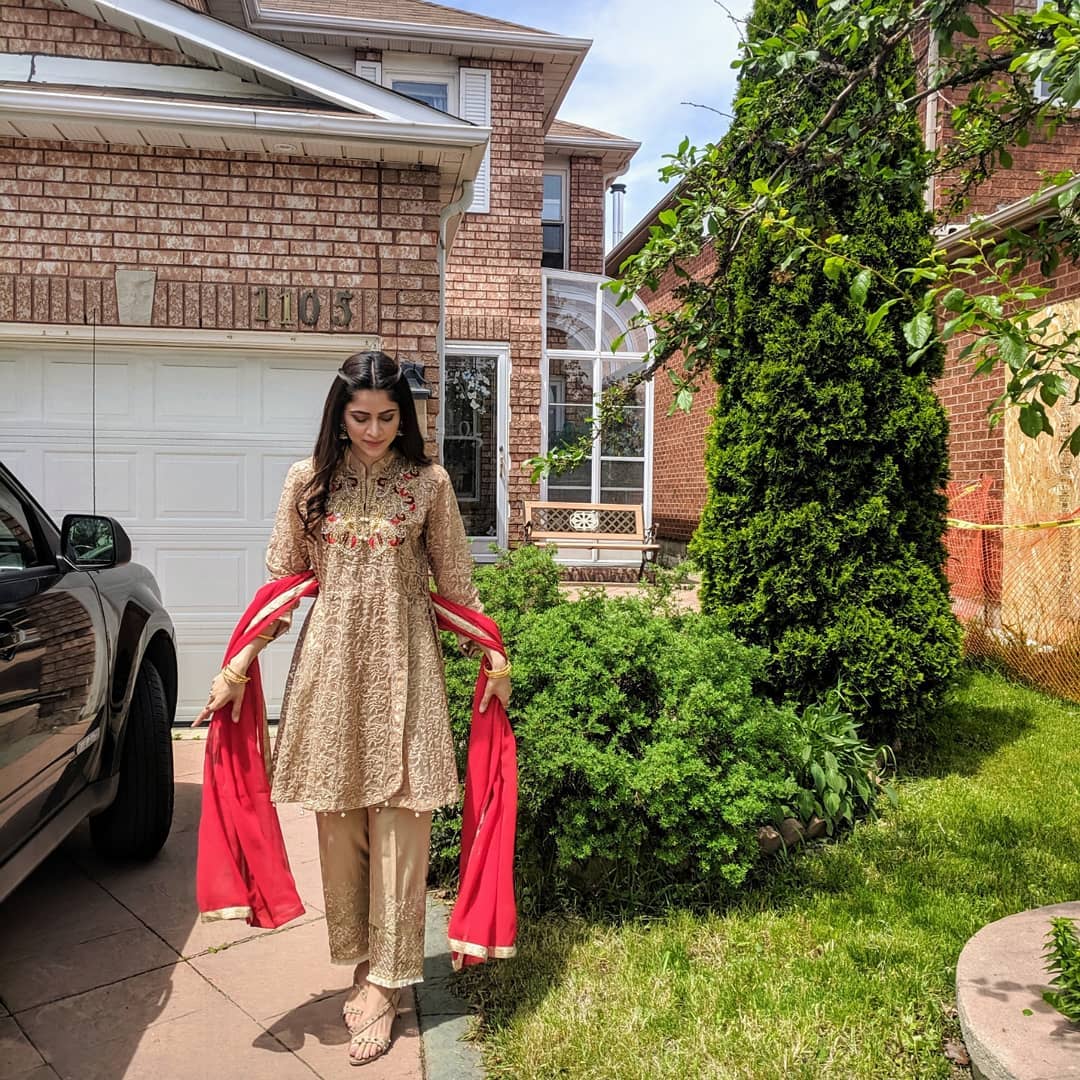 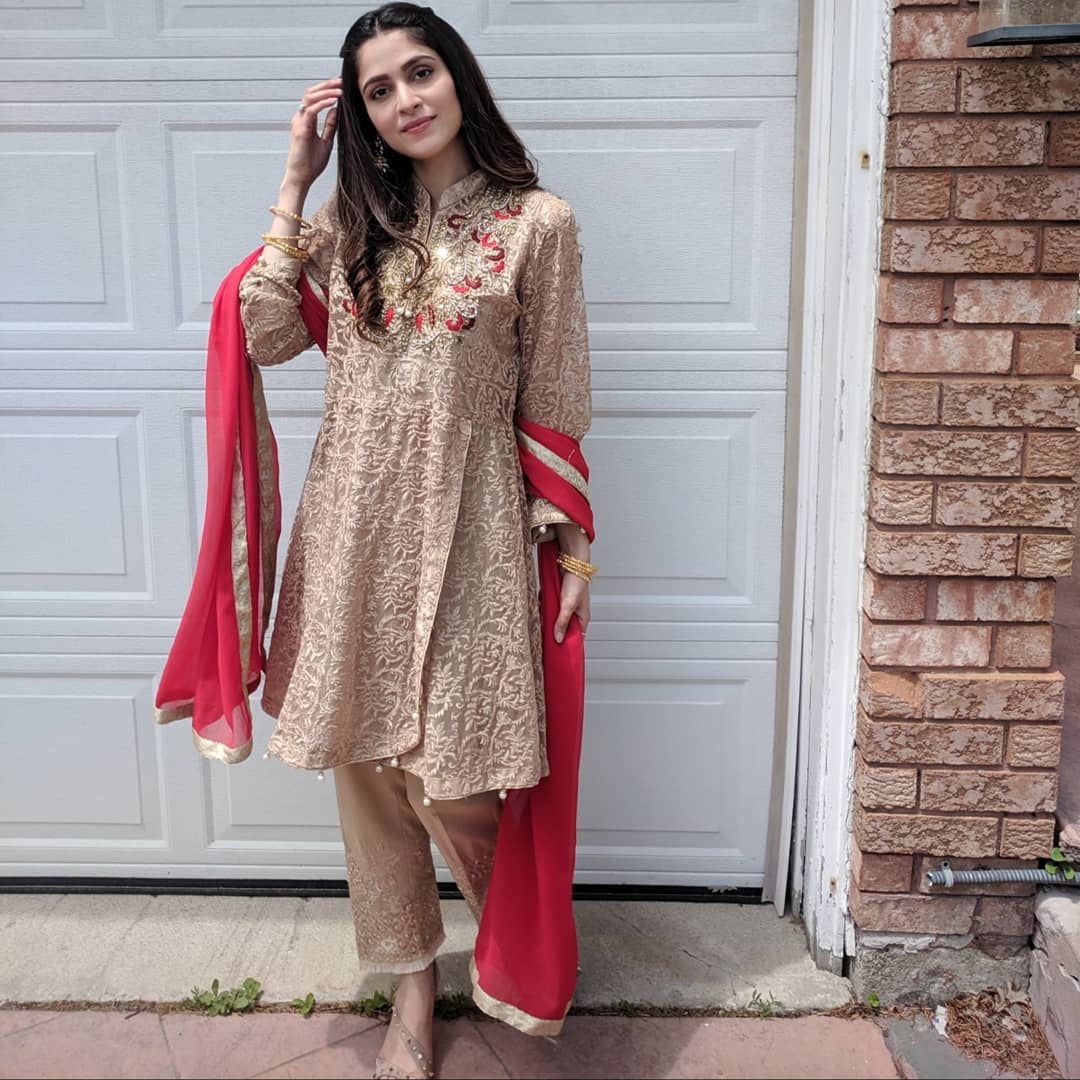