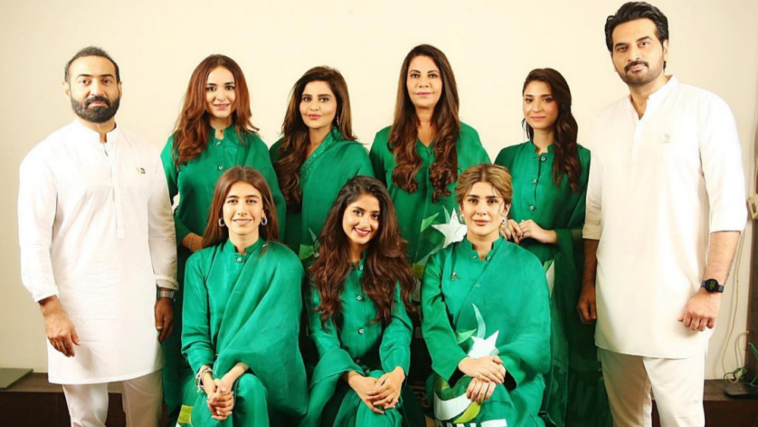 Humayun Saeed is back to producing a much-anticipated drama. His upcoming project, Sinf-e-Ahan will be produced in collaboration with ISPR, and the stellar cast of Sajal Aly, Syra Yousuf, Kubra Khan, Yumna Zaidi, and Ramsha Khan has got us all excited.

Speaking with BOL, Humayun Saeed shared all the details about Sinf-e-Ahan and revealed that the story revolves around five female cadets, their struggles and their journey of transforming into ‘women of steel’.

“The drama is super engaging. The script is written by an ace writer. It spins around females’ life and their journey of becoming Sinf-e-Ahan from Sinf-e-Nazuk. If we talk about the budget, locations and cast so this is going to be the biggest drama that has ever been produced in Pakistan.”

The drama aims to encourage women to overcome their fears to pursue their careers in the military.

“There might be sad moments in the drama as of course, it will be covering each cadet’s life so viewers will see a roller coaster of emotions. Having said that, this story is an inspirational story and I can assure you that once this drama will go on-air, girls will learn from it and the ones who are harboring a wish to be an Army officer will gather the courage to go for it.”

Directed by Nadeem Baig and written by Umera Ahmed, the first trailer of Sinf-e-Ahan is expected to be out by September 2021. Humayun anticipates that the drama will go on-air in the same month. 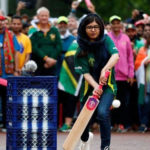 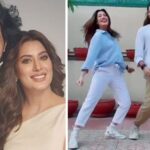