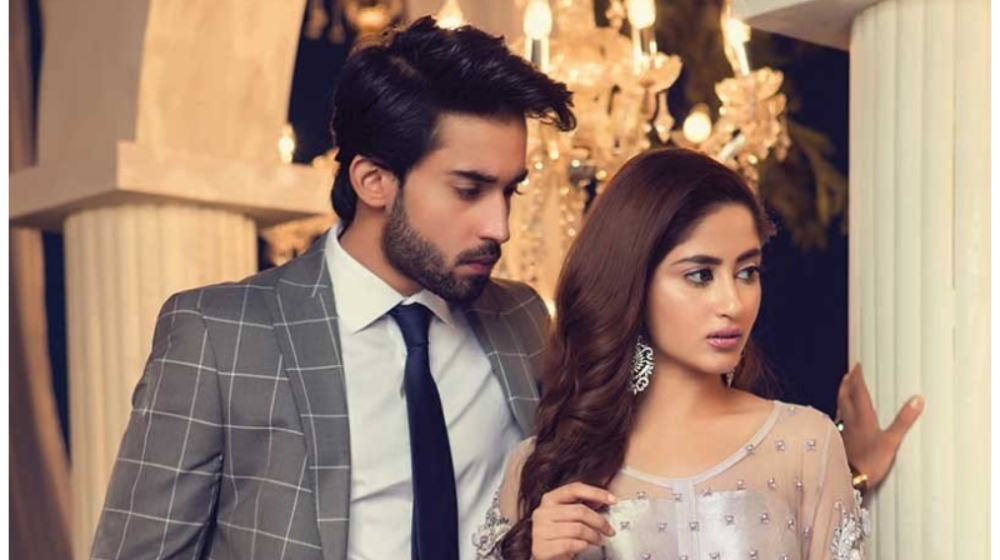 Bilal Abbas is the new heartthrob of Pakistan named as the “Best Emerging Talent” in the media for his acting prowess. He has been featured in listings of the nation’s most popular personalities. With his dynamic personality as well as phenomenal acting skills he is the favorite of millions of fans around the country. 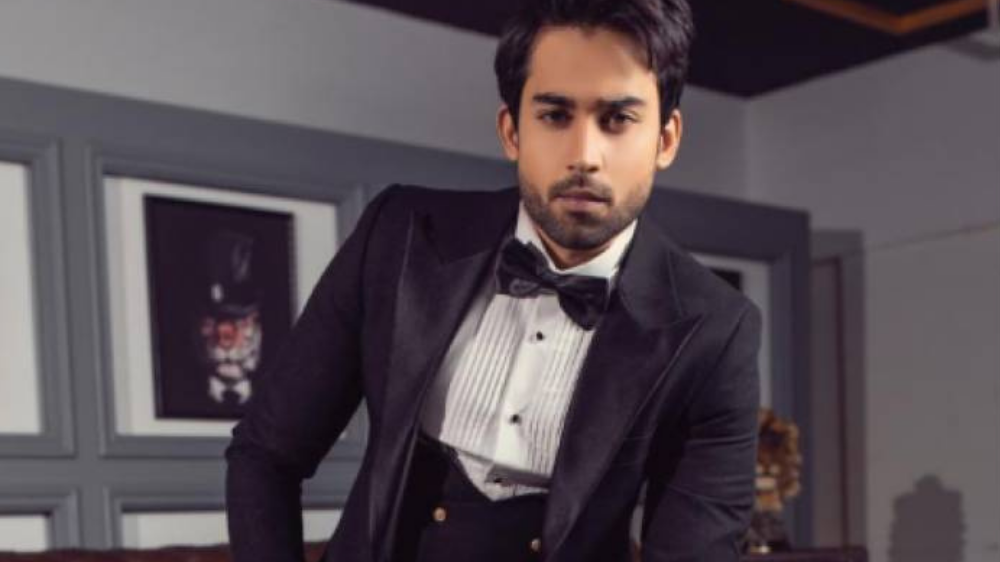 He has always played distinctive positive and negative roles with utmost flair. His amazing performances in Cheekh, Pyar Key Sadqay, O Rangreza, Dunk, and Dobara got him love and appreciation from the entire nation. He gained wider recognition and critical acclaim for playing a Naval officer in the military action telefilm Laal in 2019. 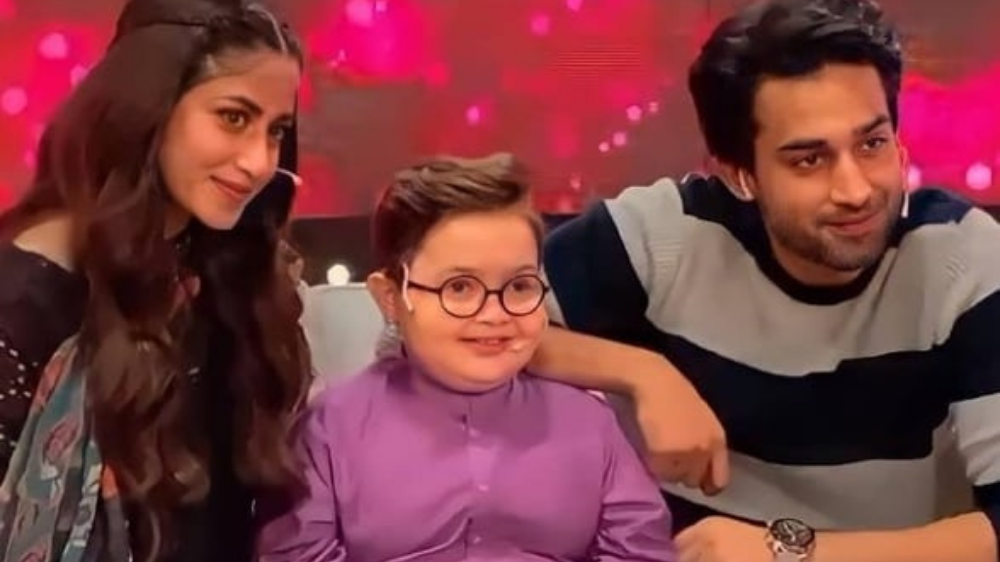 He rose to prominence with his acting debut in 2016 with a supporting role in Hum TV’s religious drama Saya-e-Dewar Bhi Nahi. 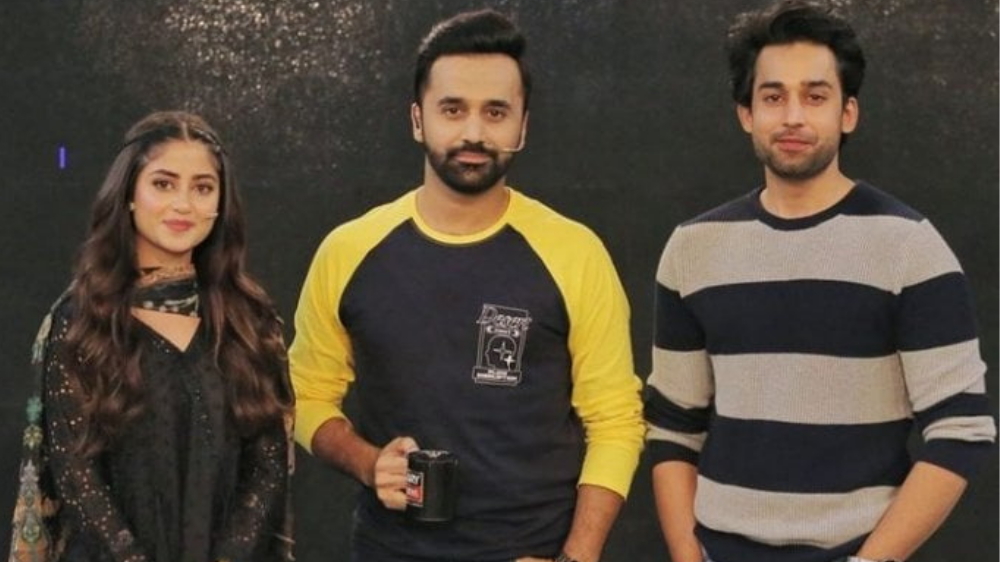 Recently, the hunky dude appeared on a talk show  “Har Lamha Purjosh” with his co-star Sajjal Aly. On asking about his marriage plans the ‘Dunk‘ star replied

Sajal Aly too responded to the respective question and revealed that

“Whenever I got time on the sets I have tried to persuade Bilal into getting married. I mean if there’s someone he is interested in, he should get married. And I think there is someone in his life”

The Mom starlet has spilled some beans on Bilal’s hidden relationship status that he is already seeing someone but the actor himself has refused to accept it and that he has no plans to get married at the moment.