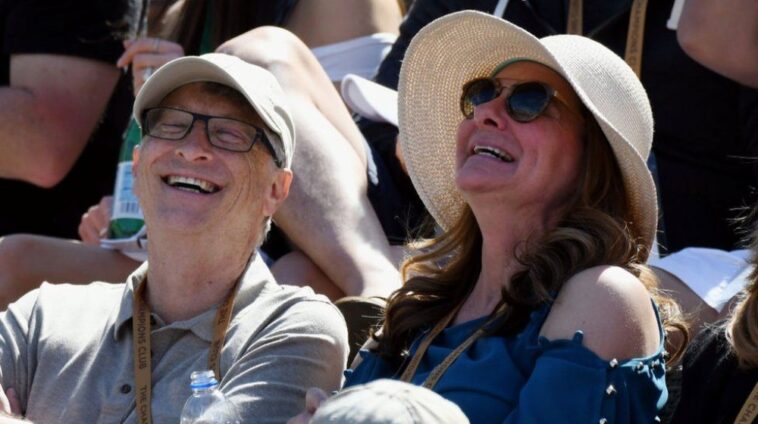 After serving as an inspiration for almost three decades together, Bill and Melinda Gates are calling it quits. The power couple announced that they are ending their 27-year marriage because they ‘no longer believe we can grow as a couple in the next phase of our lives‘.

In an Instagram post, Melinda Gates announced that while they will no longer be married both Bill and Melinda will continue working for their foundation.

“We continue to share a belief in that mission and will continue our work together at the foundation,” she said

Bill Gates’ Daughter Gets Engaged to Her Muslim Boyfriend [Pictures]

Melinda asked people to respect the family’s privacy to process this change.

“We ask for space and privacy for our family as we begin to navigate this new life.”

The couple first met in the 1980s when Melinda joined Bill’s Microsoft firm. They have three children together, two daughters and a son.

Bill Gates is the fourth wealthiest person in the world, according to Forbes, and is worth $124 billion. It is unclear how much of the couple’s assets will go to Melinda following the divorce.

The co-founder of Microsoft made his fortune developing software for the personal computer. He stepped down from his day-to-day role running the tech company in 2008, and focused on his non-profit, Bill and Melinda Gates Foundation, with his wife Melinda.

Rather than donating to causes they care about they took on a more proactive role with their foundation. Their non-profit agency was established to fight poverty, disease, and inequity around the world.

The couple has been lauded and awarded for their philanthropic efforts over the years. 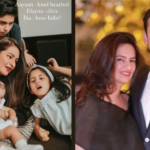 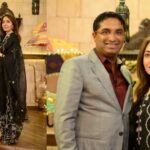