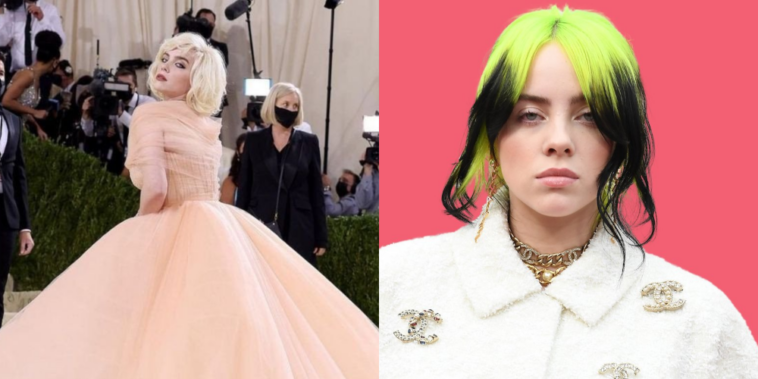 Billie Eilish has always been seen experimenting with her looks, be it an emo street style or a flared gown. Millions of fans take inspiration from her ‘ordinary’ style and copy it. But this time her transformation went down the wrong road as she lost 100,000 followers on Instagram. Due to her new choice of clothes, her fans began to lash out at her for debuting a new style wearing a Miaou tomato-print corset with a lace bra peeking out at the Met Gala 2021. 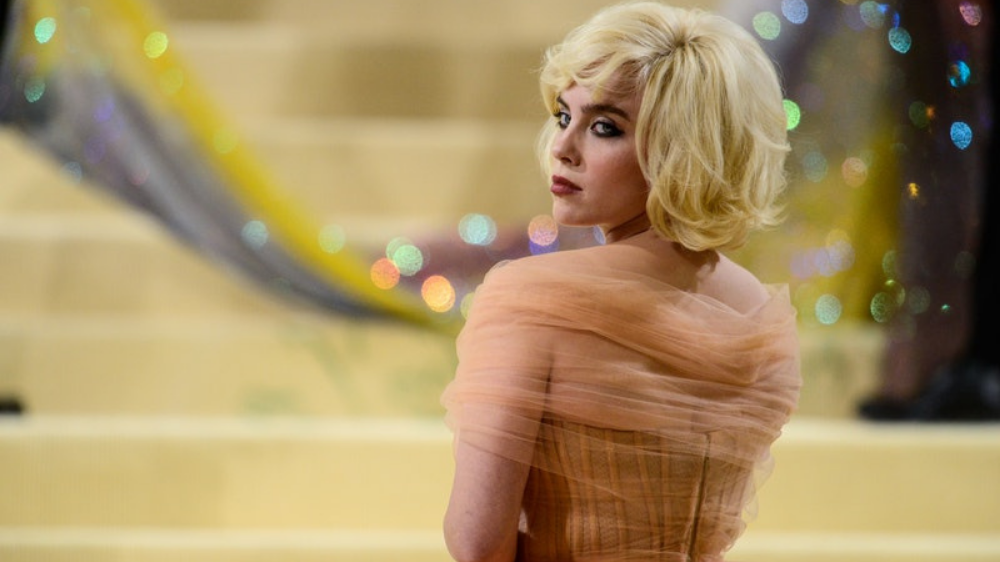 Followers started to drop comments against her new choice such as Eilish was being “disingenuous,” and claimed “the industry really changed [her],” according to Elle. After this counterblast, she started posting more skin-baring styles.

”People hold on to these memories and have an attachment. But it’s very dehumanizing.”

”You’re not even supposed to really know who you are until you’re at least my age or older.” 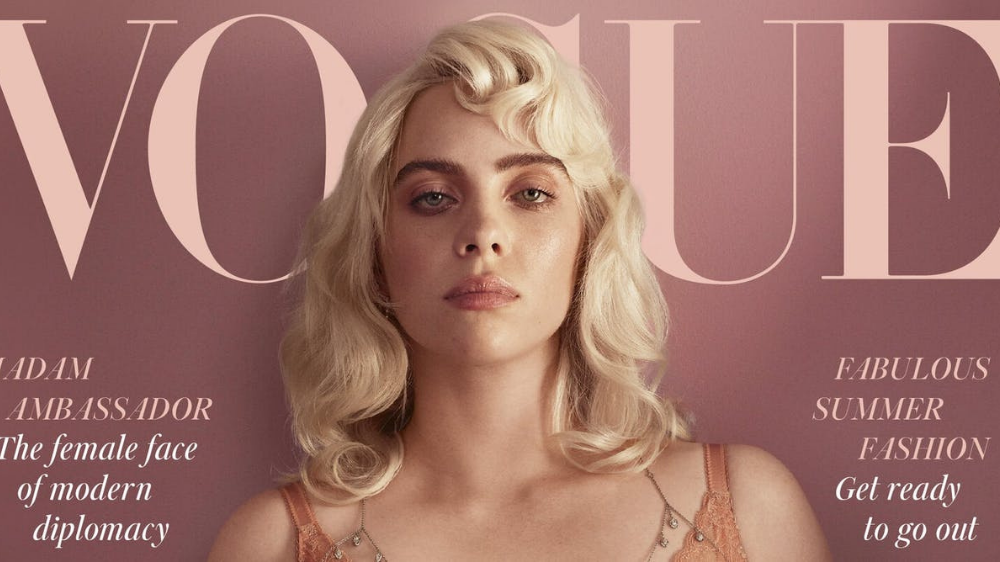 It could not be avoided that the Grammy Award winner’s fans are fond of her looks and styles thus, they consider her their muse and copy her. Her green hair color influenced millions of fans and was called a signature style of Eilish. But the powerhouse wanted the contrary, she explained that she decided to change her hair color in order to ditch her trademark neon green highlights.

“I had no goal of ‘This is going to make everybody think differently of me.’ I’ve had different-colored hair and vibes for everything I’ve ever done. I wanted this album to have its own thing,” 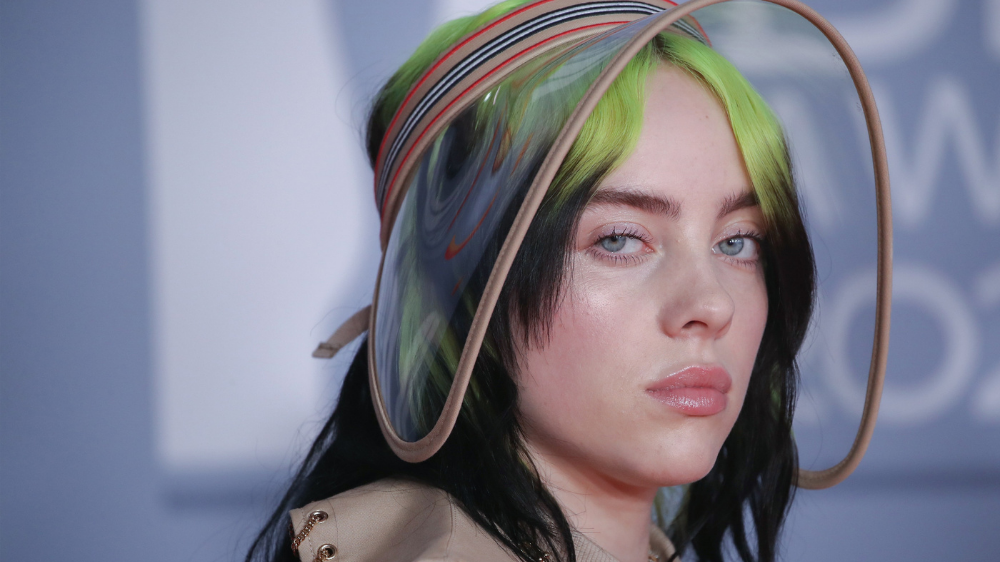 “The other day, I posted a video from when I had green hair, and I saw people go, ‘I miss this Billie, the green-haired Billie.’ I’m still the same person. I’m not just different Barbies with different heads,” she said.

Talking more about her looks and wardrobe, she told,

“The other day, I decided to wear a tank top. It wasn’t even a provocative shirt. But I know people are going to say, ‘Holy f—, she’s dressing sexy and trying to make a statement.’ And I’m like, ‘No, I’m not. It’s 500 degrees and I just want to wear a tank top”.

Looks like Billie really needs to be cautious about the style choices her fans like to see her as a civil goddess. 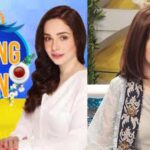 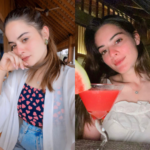