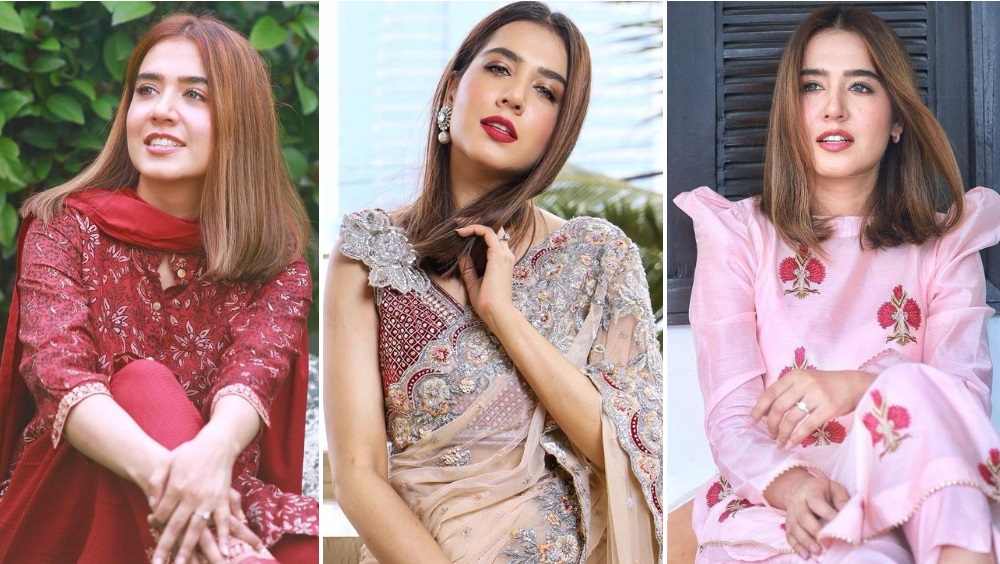 Popular showbiz diva Mansha Pasha turns heads on social media in traditional Eastern wear. The Zindagi Gulzar Hai star is one of the few actresses who can knows how to carry themselves in desi outfits. 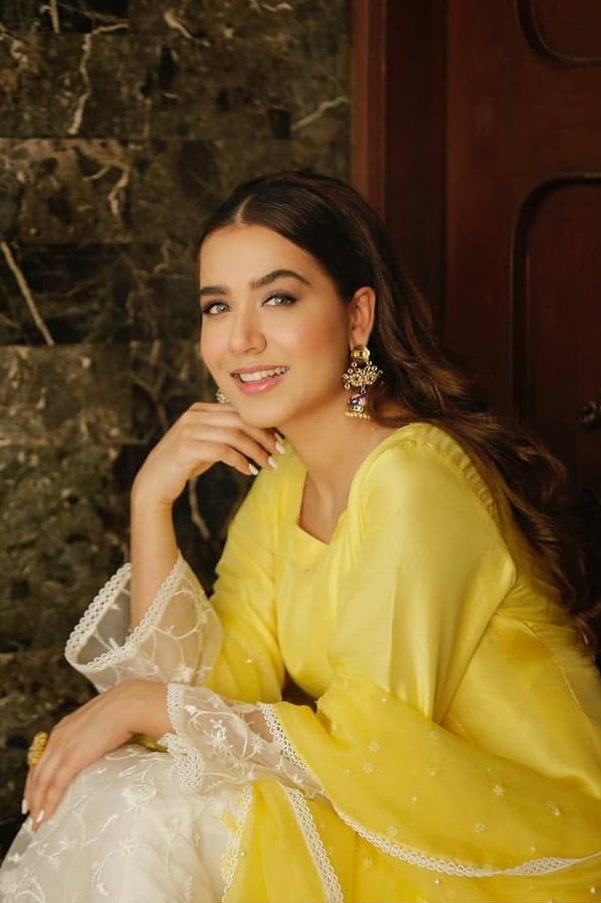 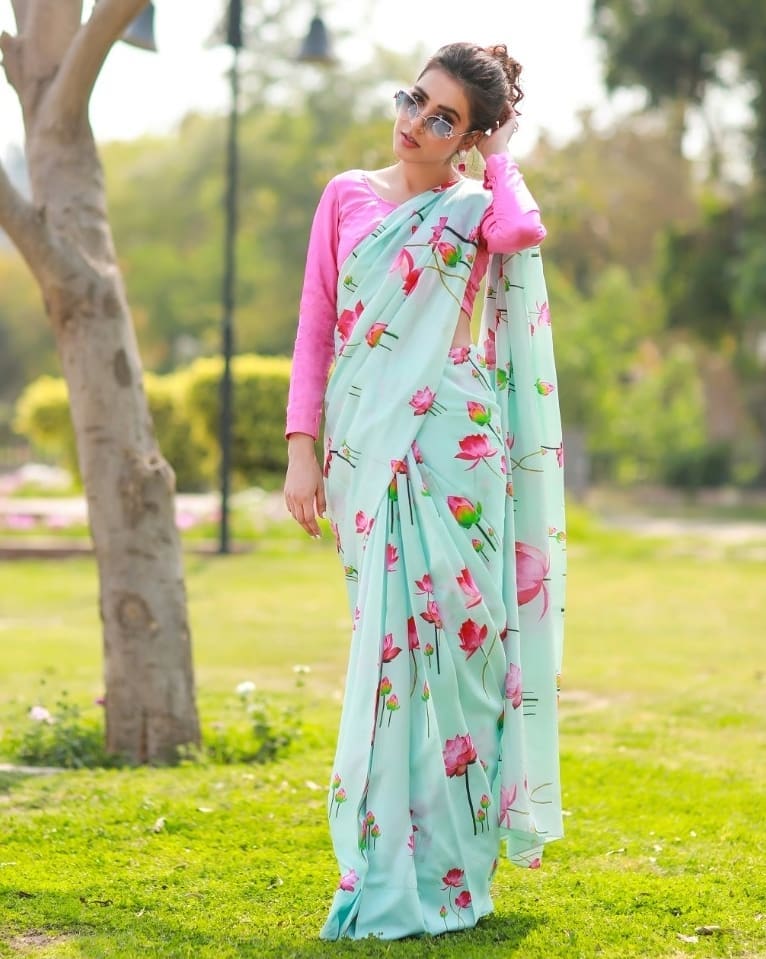 The popular showbiz diva made headlines on social media earlier this year after tying the knot with lawyer Jibran Nasir. The couple had a lovely wedding and nikkah ceremony in April. The exclusive clicks from the event went viral on social media the very next day. 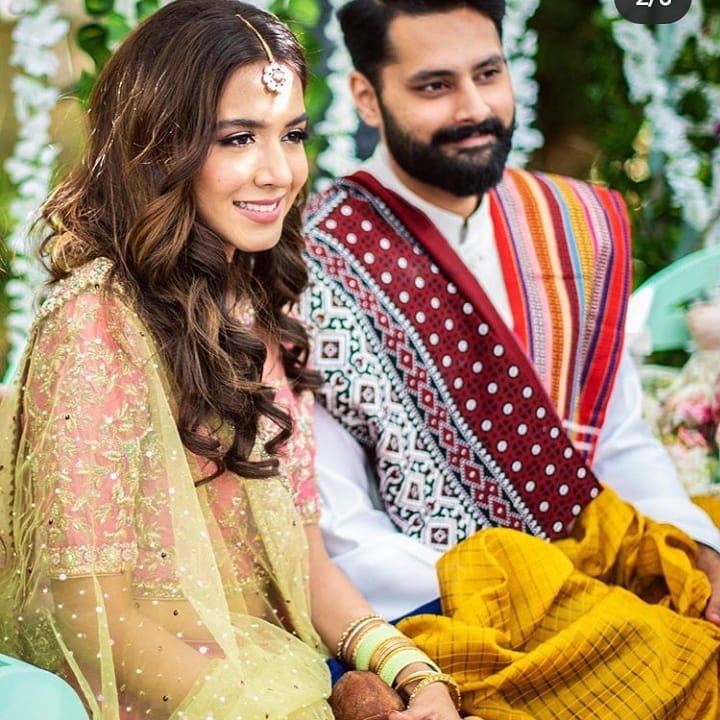 Mansha and Jibran are enjoying their marriage with each other as the actress occasionally shares beautiful moments from her personal life. The two respect and admire each other as individuals, setting couple goals for fans and fellow celebrities couples as well. 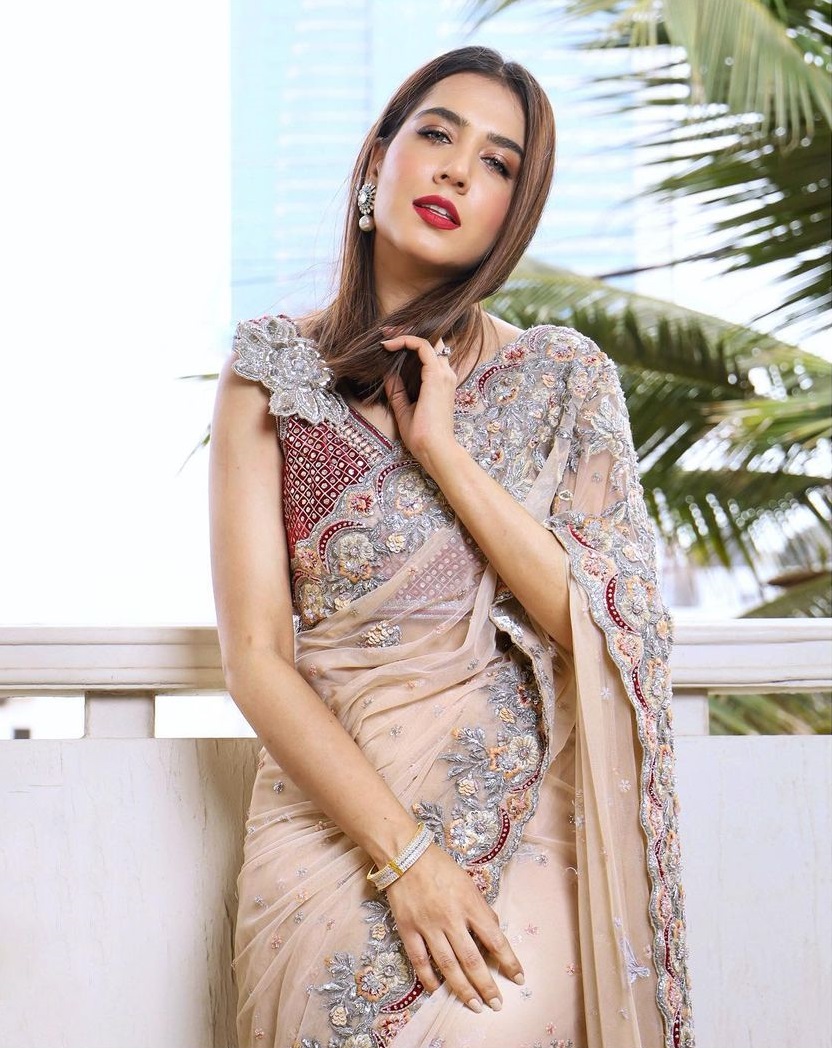 Although, Mansha is currently inactive as an actress, she continues to mesmerize fans with style and beauty. When it comes to traditional Eastern wear, the 33-year-old diva is effortlessly elegant. Check out some of these exclusive clicks of Mansha Pasha in desi attires. 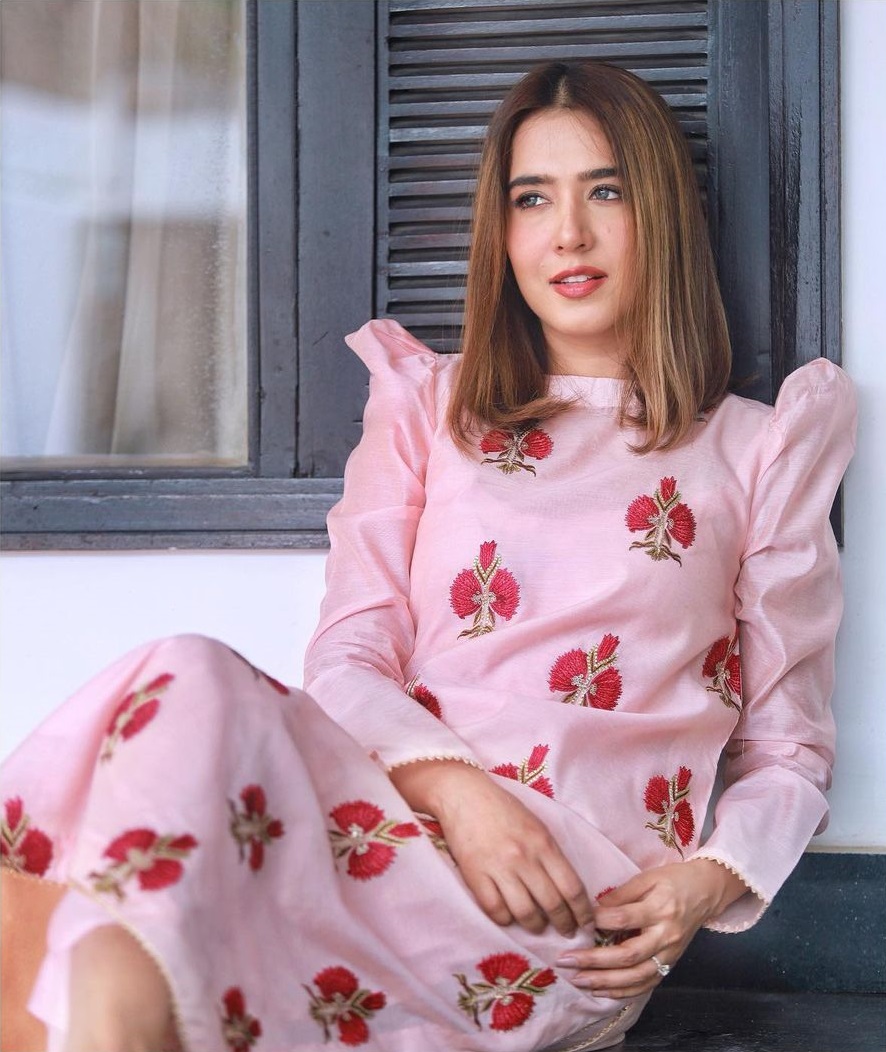 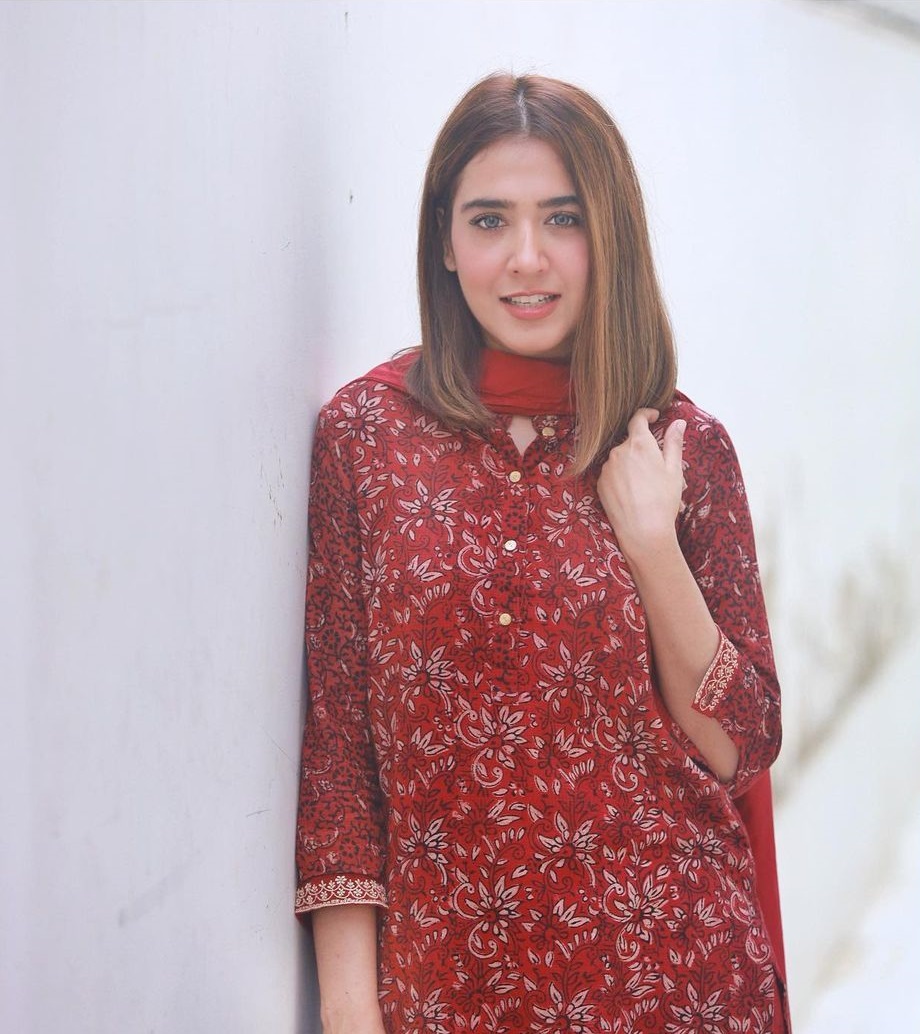 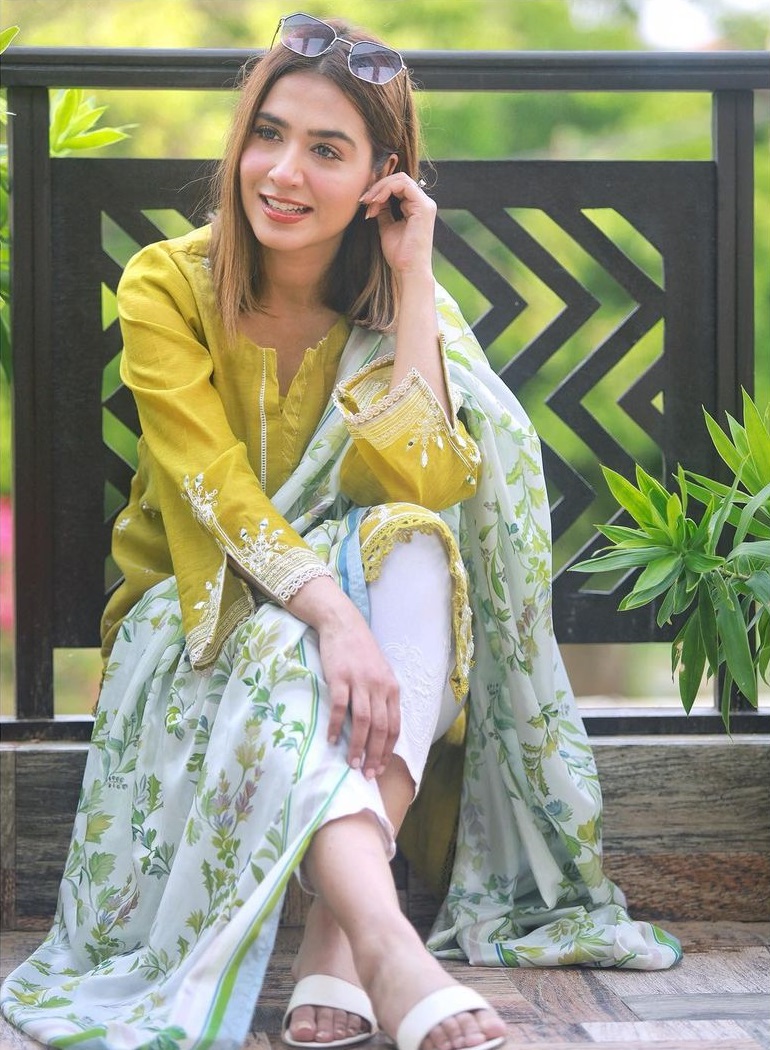 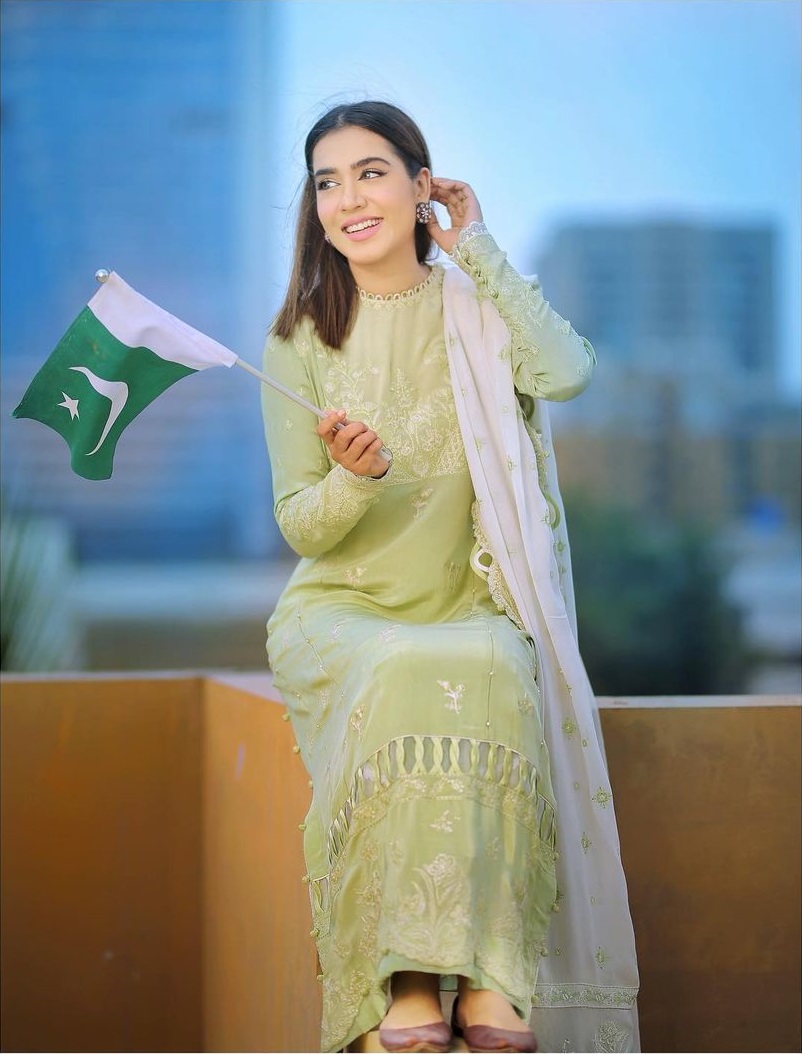 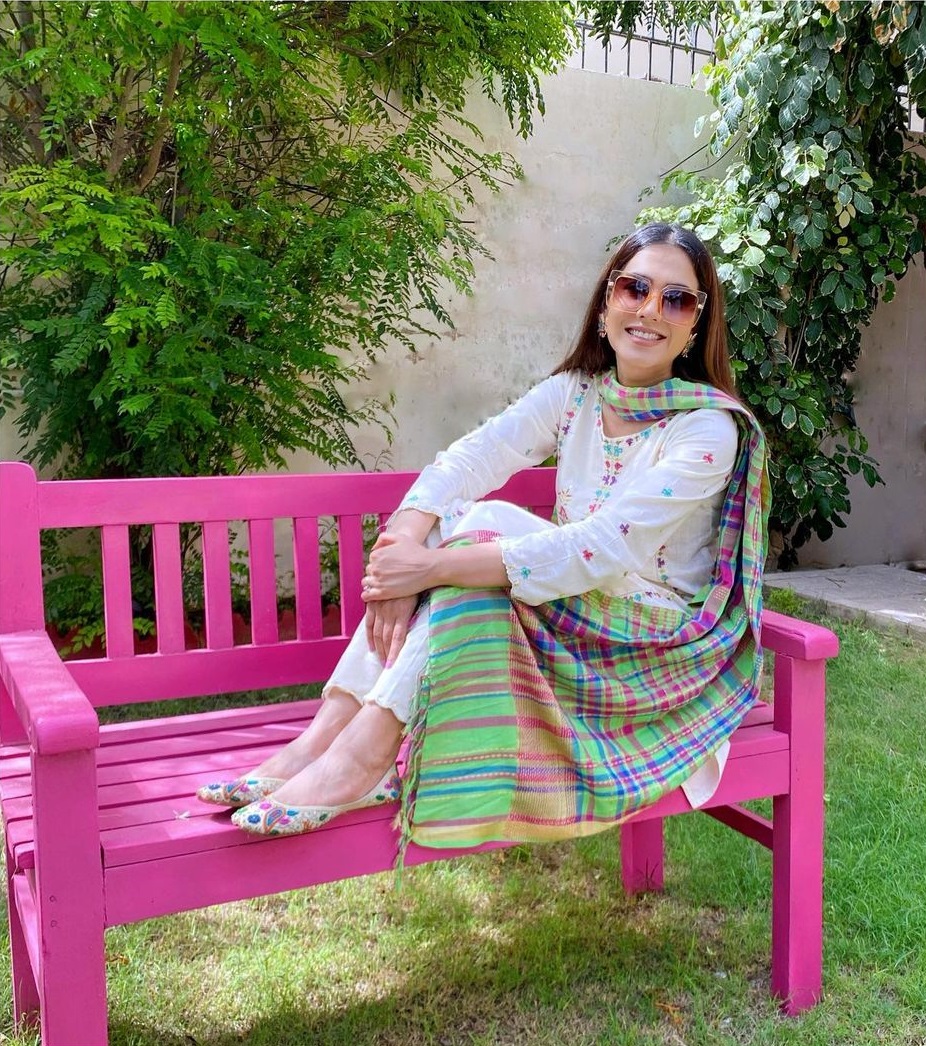 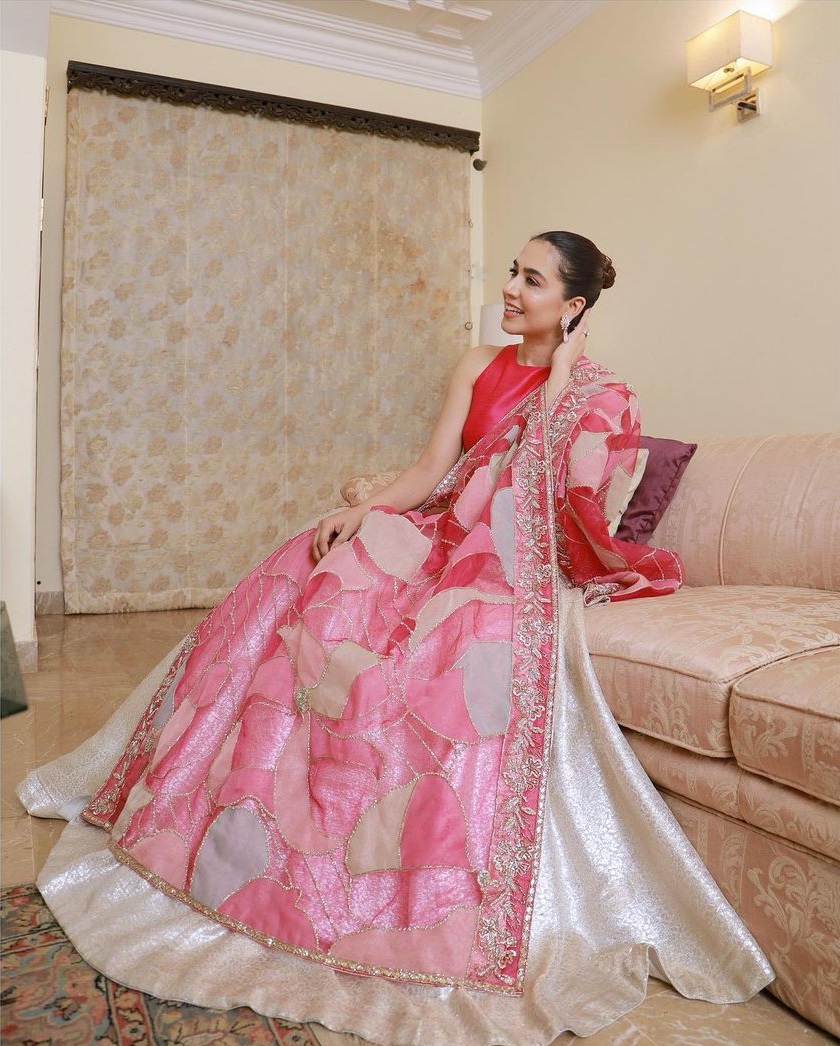 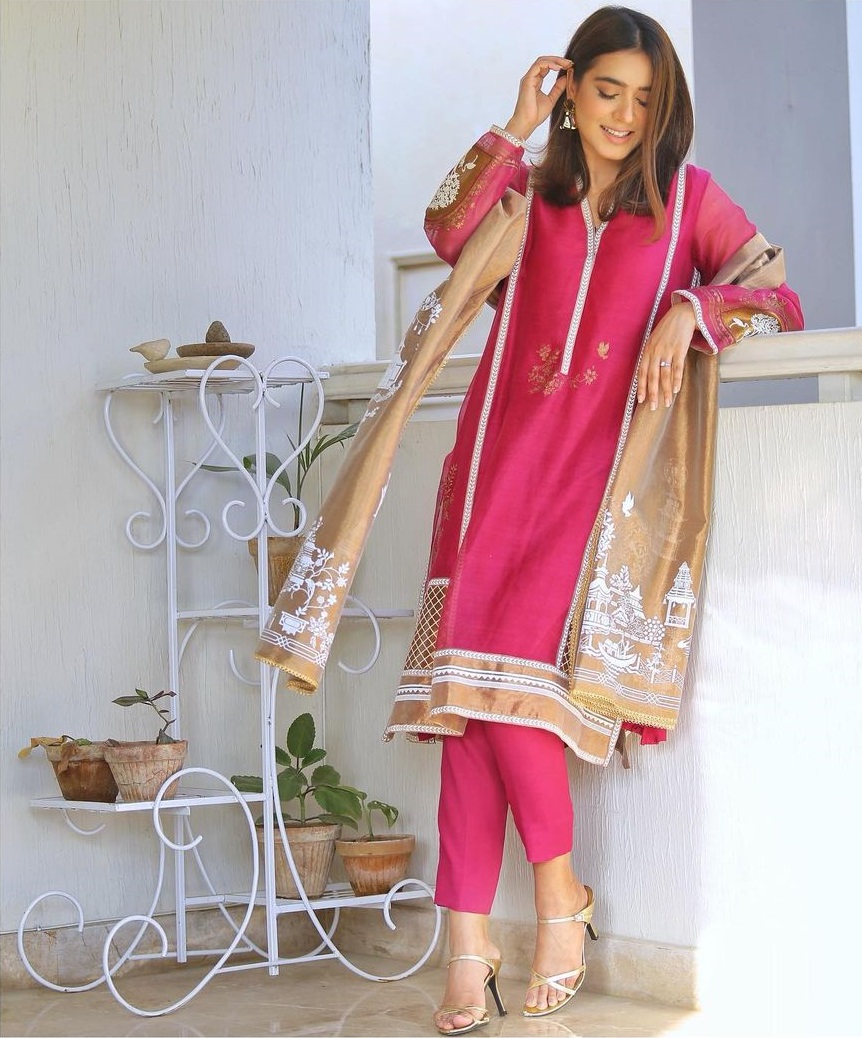 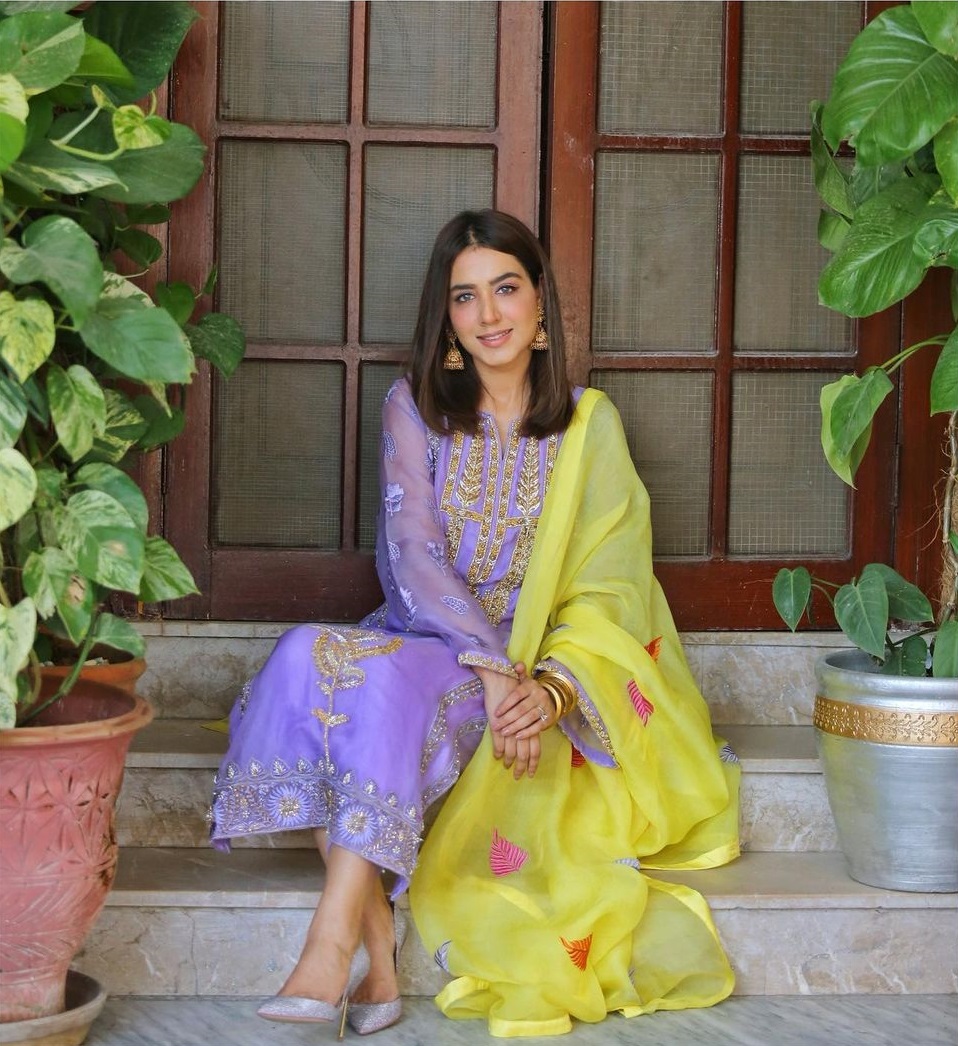 The Aangan star is without a doubt a natural beauty in traditional dresses. What do you think about Mansha Pasha’s recent clicks? Let us know in the comment section below.