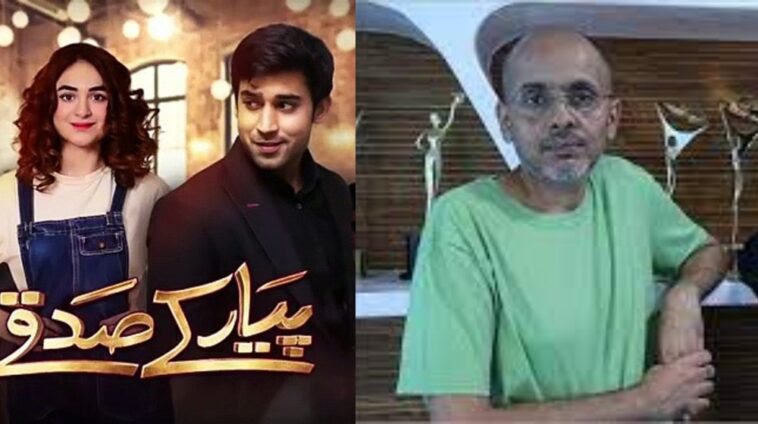 After making waves in Pakistan, Pyar Kay Sadqey is making waves across the border. Bollywood writer and critic Salil Arunkumar took to Twitter to shower praise on the Pakistani drama serial.

The Bollywood critic was blown away by Yumna Zaidi and Bilal Abbas Khan’s performance.

He’s not the only one fawning over the drama serial. Famed Indian television star Helly Shah also shared appreciation for the Pakistani drama. The Ishq Mein Marjawan 2 star stated that she loved every bit of Farooq Rind’s directorial.

Loved every bit of the show ❤️

This isn’t the first time Pakistani drama has made waves across the border. Humsafar and Zindagi Gulzar Hai sprouted Fawad Khan, Mahira Khan, and Sanam Saeed’s fanbases in India.

Back in 2019, Dino Morea was all praise for Ranjha Ranjha Kardi when Iqra Aziz shared a clip from Episode # 29 of the drama serial.

While talking to BBC Urdu Amitabh Bachchan shared how he felt about Pakistani dramas and Pakistani artists working in India. He said voiced appreciation for Pakistani drama in the process of advocating keeping borders open for art.

“I like it when people from Pakistan come to work in India. We have seen the work done in Pakistan. The drama serials that are shown on Pakistani television are exceptional. A channel in India is dedicated to showing Pakistani drama serials which are very fine and I accept the fact that Pakistani TV serials are far superior to those which are being made in India. The artist in Pakistan are brilliant too. Even very long ago many Pakistani serials were extraordinary”. 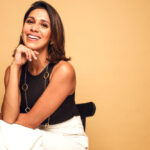 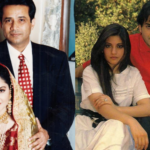