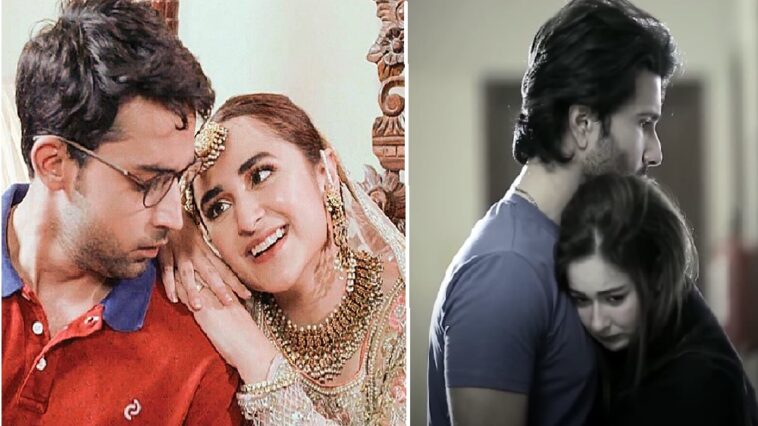 It is pertinent to note that the two TV shows had successfully aired on ARY Digital and Hum TV. However, the authority has now deemed that any repeat telecast of the aforementioned shows will not be allowed on their respective parent channel. 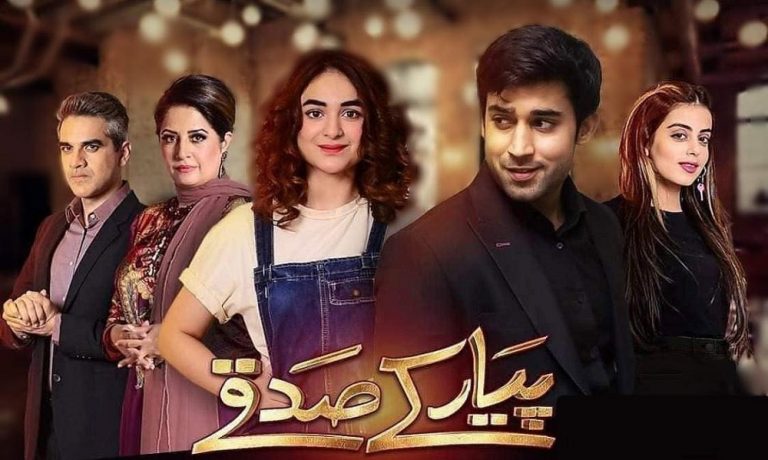 The Pakistani entertainment industry has been enjoying quite a success in recent times with several hit drama serials captivating audiences nationwide. Critics are of the view that as different productions and writers do their best to push the envelope and create groundbreaking content, measures like the recent one from PEMRA may be detrimental to the industry here.

PEMRA Lays Out What Kind of TV Dramas Should Be Aired

Recently, the PEMRA decided to ban ARY Digital’s Ishqiya and Hum TV’s Pyar Kay Sadqay, criticizing the two dramas for promoting content that is against the morals of society. The regulatory authority issued the notification on Friday via social media.

Observers say that the move comes as a surprise, that PEMRA would now choose to ban these shows even though the two drama serials have aired on TV to great success and have finished. The notification states that any repeat telecast of these two dramas on ARY Zindagi and HUM Sitary is prohibited. 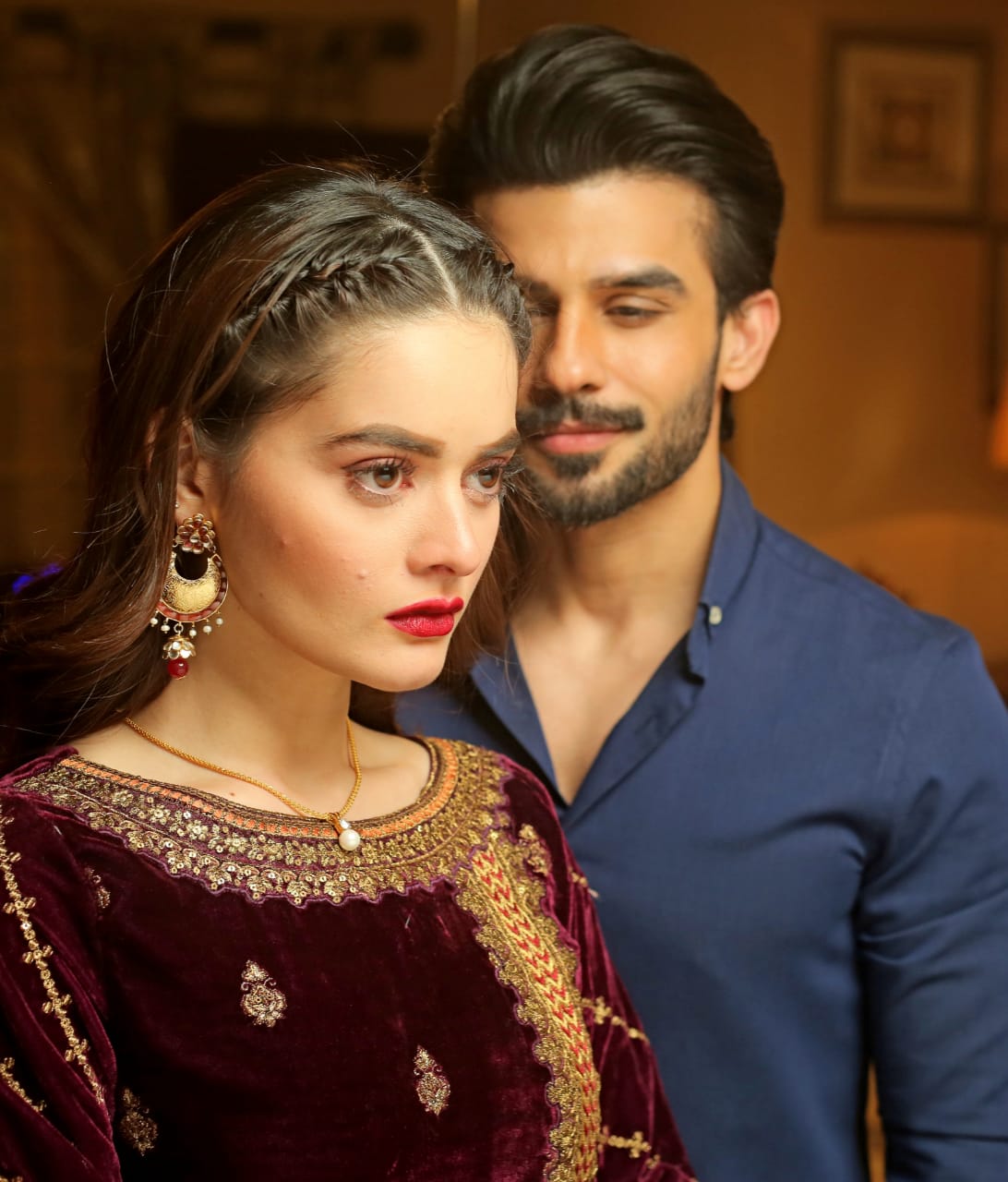 It remains to be seen what action is taken against the show.

What do you think about PEMRA’s ban on these popular TV shows? Share your thoughts in the comments below. 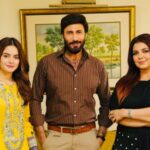 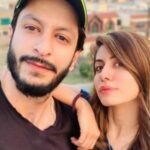