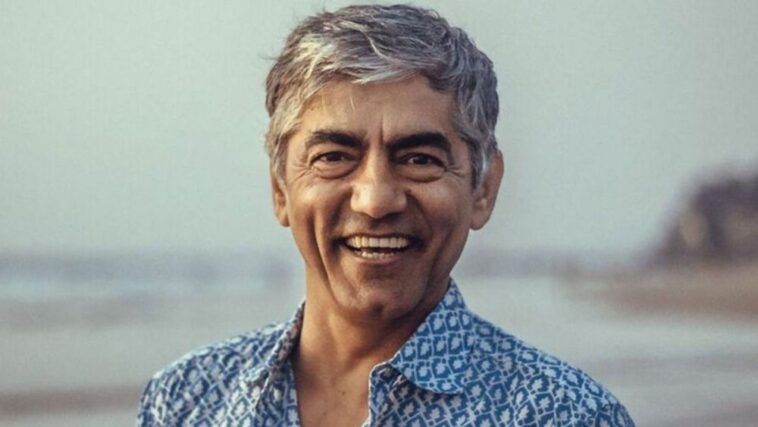 53-year-old Bollywood actor Asif Basra was found dead in his apartment in Dharamshala yesterday. Reportedly, he had been staying in the state of Himachal Pradesh for the past 5 years in a rented apartment.

Police suspects this is a case of suicide, and the actor’s body has been sent for post-mortem reports. 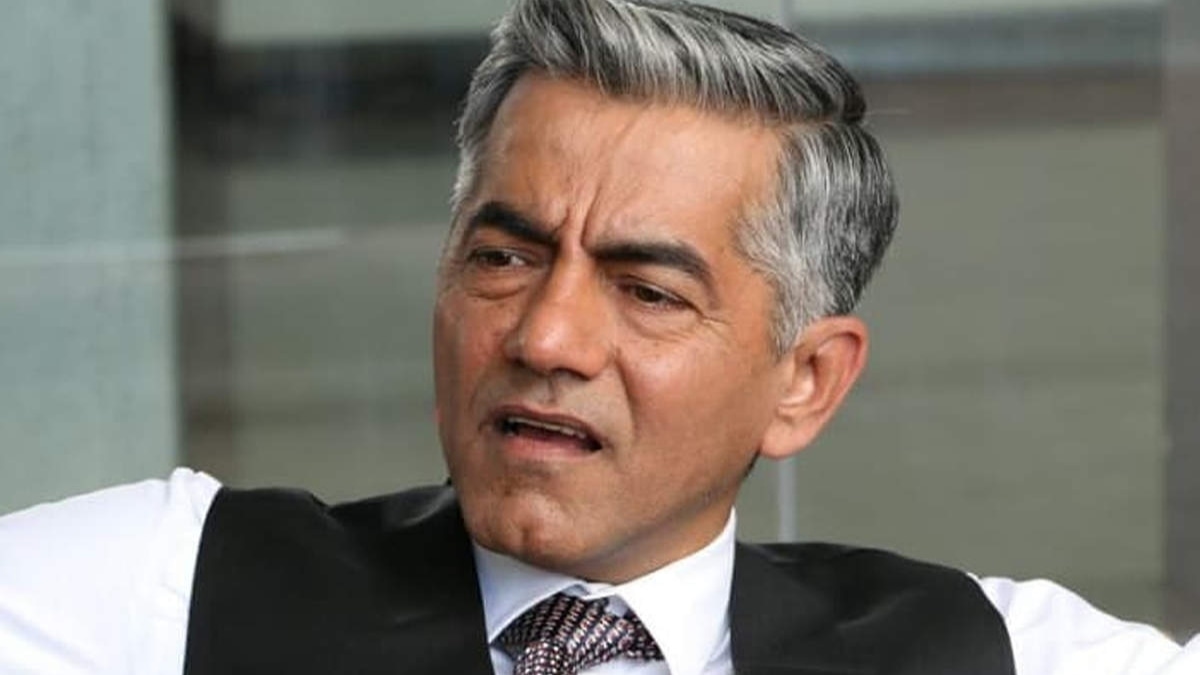 The actor made his debut in 1998 with Zee TV’s Woh as a History Teacher named Omkarnath Akshit. Since then, he appeared in countless television shows and Bollywood films, including hit movies like Jab We Met, Tandoori Love, Once Upon a Time in Mumbaai, Krrish 3, and  Big Brother. 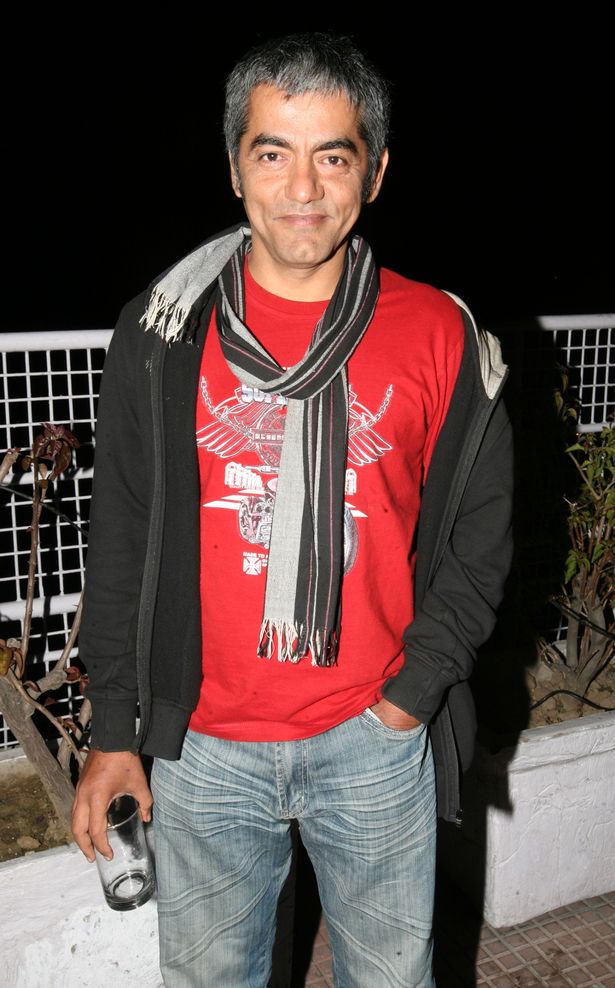 His latest appearance was in the Indian web series Hostages as Asghar Nabi. The series was directed by Sudhir Mishra and is an adaptation of an Israeli series with the same name. Before this, he appeared in another web series produced by Clean Slate Filmz called Paatal Lok. 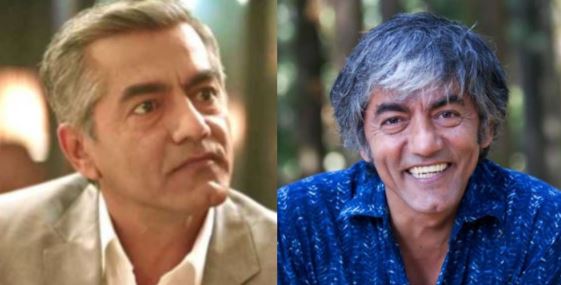 Asif Basra became a household name in India, as well as Pakistan for his contributions to the entertainment industry. He is also known amongst the American audience for his work in the American romcom Outsourced.

He was found dead in his private complex in Dharamshala, and police reportedly said it’s a prima facie case of suicide. Senior superintendent of police Vimukt Ranjan said:

We are investigating the matter. We have sent the body for post-mortem. Prima facie it is a case of suicide. There is no suicide note. 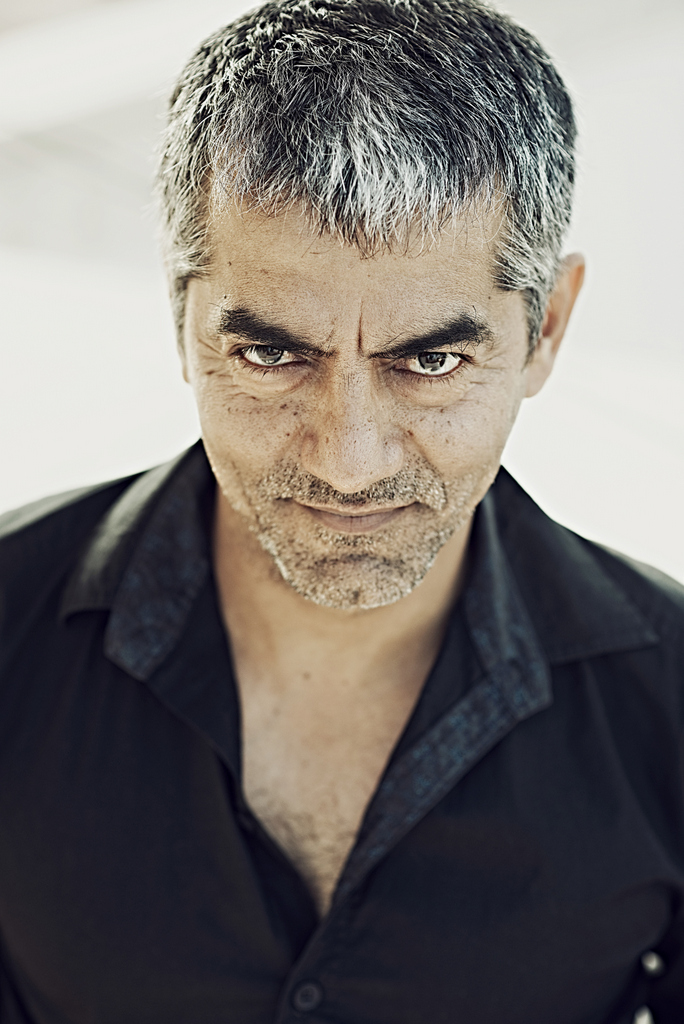 Many celebrities reacted to the news and took to their social media accounts to express their grief and pay condolences.

Deeply Saddened and Shocked by the death of #AsifBasra. Have acted with him in a couple of films but met him on several occasions. He was a wonderful actor and a very pleasant person. My heartfelt condolences to his family and friends. 🙏 #OmShanti pic.twitter.com/6hInmv0GQU

This is heart-breaking and rings too close to home to know that more than one artist is suffering to a point where they choose death over life. Speechless and numb with shock. RIP #AsifBasra This is becoming a scarily familiar tragedy! 💔💔💔 https://t.co/3X1uDSFhvd

It is unbelievable, yet another loss of a dear friend #AsifBasra – gem of a talent & full of life personality
Rest In Peace My Friend – More Power to Family pic.twitter.com/6j6yW4z4Oy

What? This is too shocking!! Shot with him just before Lockdown!!! Oh My God!!! https://t.co/alfYTGxChH

RIP Asif Basra..
A terrible loss of a talented, versatile artist. My deepest condolences to the family. 🙏 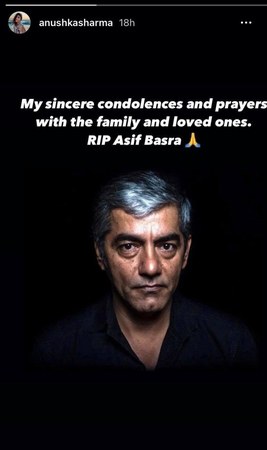 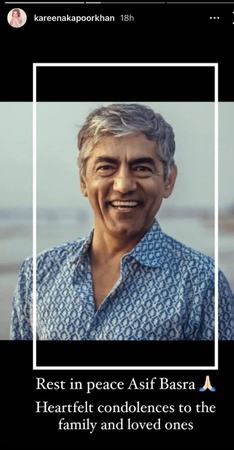 We hope Asif Basra’s family recovers from this tragic loss. May his soul rest in peace. 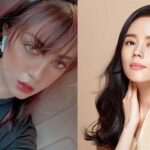 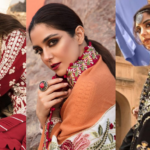