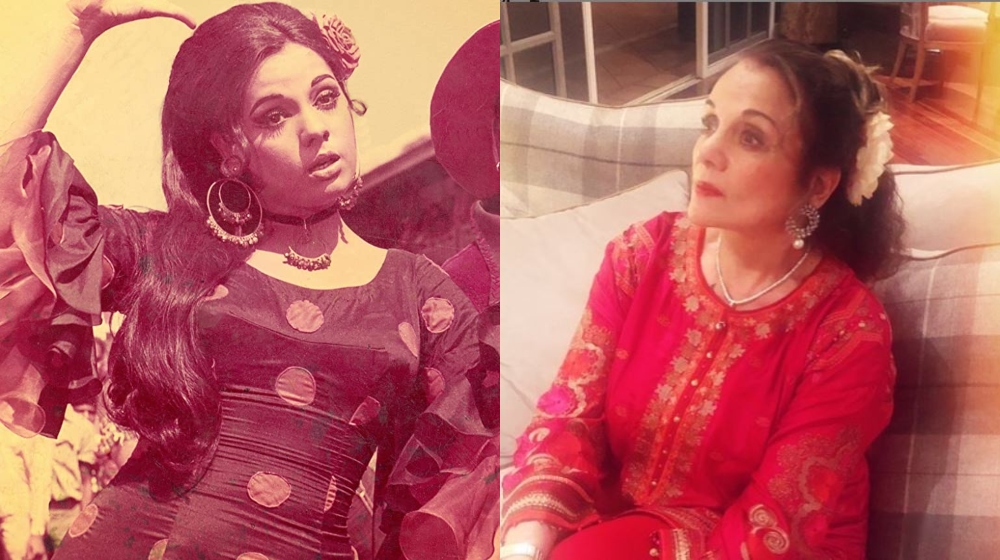 There’s already a cloud of doom and gloom looming over us with the COVID-19 pandemic, but some people still don’t learn. After rumors started doing the rounds about veteran actress Mumtaz dying, the actress herself was taken aback by the fake news of her death.

The Bollywood actress is alive and well, but can’t wrap her head around the fake news being pedaled about her. Rumors that Mumtaz had passed away first surfaced on Thursday, May 21, 2020. By Friday, May 22, 2020, the whispers had taken social media by storm.

There were even reports that her funeral was scheduled for Saturday, 23 May 2020. The Khilona actress is alive and well and currently residing in her London home with her family.

The movie star was taken aback by the fake news and told the ETimes that her family will let everyone know if that officially happens.

“Oh, I am hale and hearty. Main abhi zinda hoon [I am still alive]. I am glad someone called to check officially. I don’t know why someone is deliberately doing this. Is this some kind of joke?”

This isn’t the first time the actress has been at the center of a death hoax. She revealed the toll it takes on her family.

“Last year, it shook my family, and everyone called in worried sick. My near and dear ones were in different parts of the world and it traumatized all of them.”

This year the COVID-19 lockdown saved them from reliving that trauma, as the family is together in quarantine.

“This year, my daughters, grandkids, sons-in-law and my husband are all here with me in London. The lockdown has kept us all at home together and safe. Of course, I have more relatives around the world who got worried reading what made the rounds.”

Her daughter Tanya even shared a video of the Bollywood veteran to hush the rumors. The video is captioned:

“With another death hoax going around she is well and doing great! Despite images of her being spread across the internet when she was fighting her cancer battle many years ago that claim she looks old! She is now healthy and happy and beautiful! Give her a break she is 73!”

The Do Raste actress is gutted by how people can joke about something as real and serious as death. Especially in a time like this when the world is gripped by the global COVID-19 pandemic.

“Death is as real as life and everyone will face it one day. But I can’t get my head around these death hoaxes that make the rounds once or twice in the year about a few of us, … In times like these, when the world is fighting a pandemic, I wonder who thought of this insensitive hoax to get a few eyeballs.”

Her best works include movies like Khandan (1965), Patthar Ke Sanam (1967), Brahmachari (1968), etc. Her on-screen couple with Rajesh Khanna was a fan favorite.