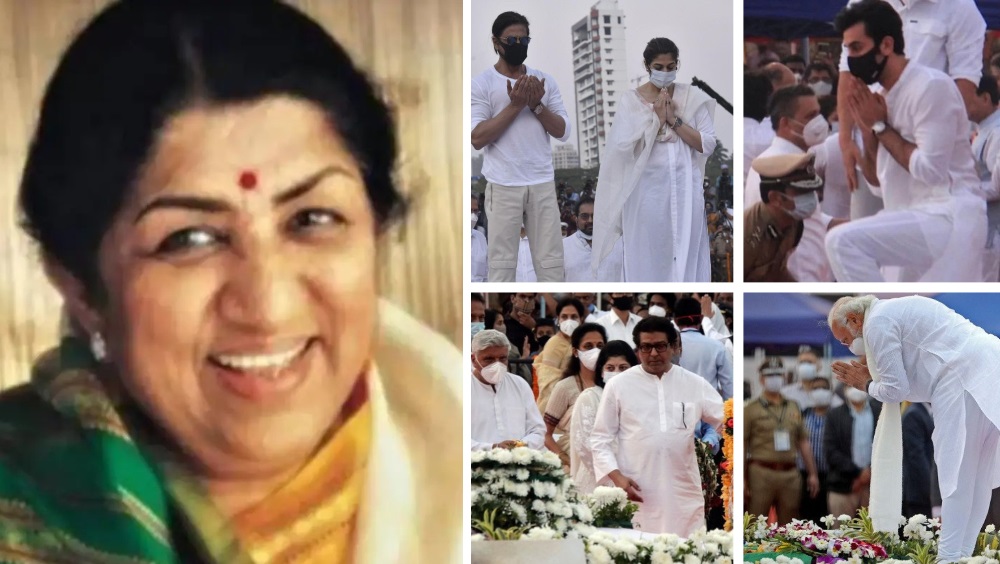 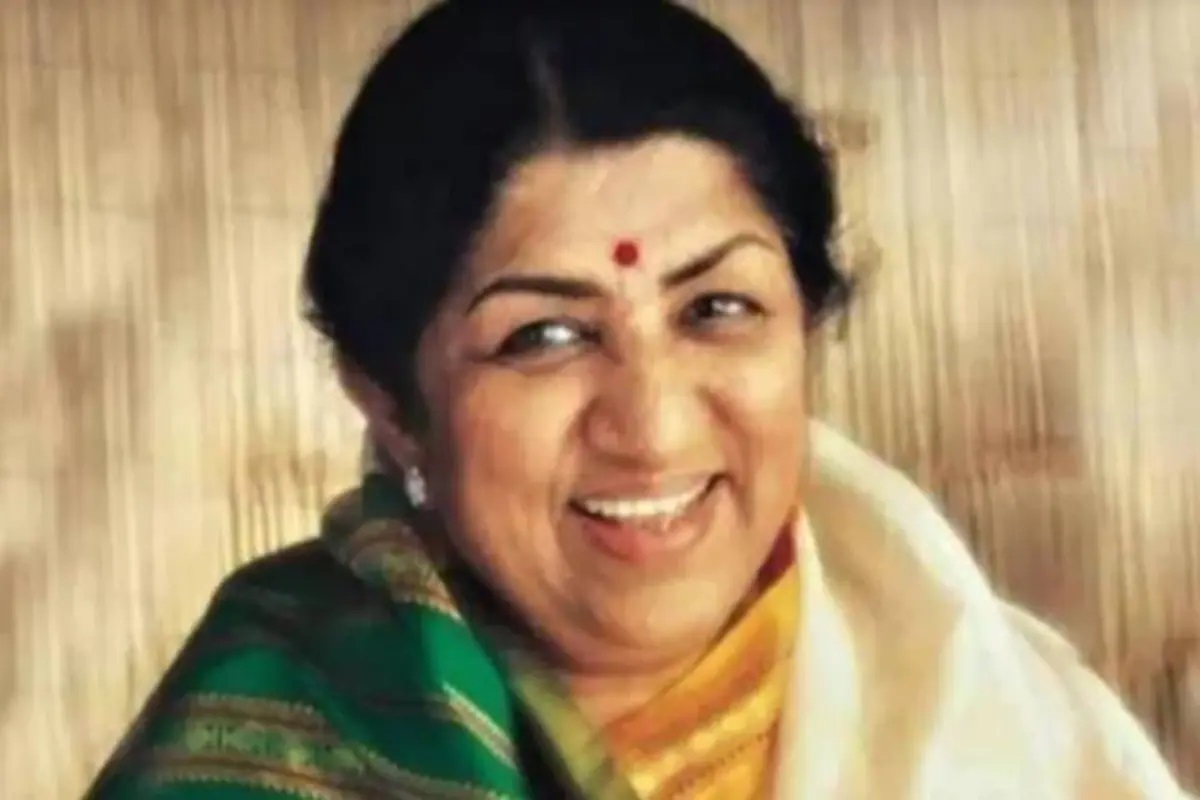 The world mourns the loss of the legendary singer Lata Mangeshkar. The 92-year-old was one of the greatest and most influential singers of India. Several prominent stars and celebrities from both India and Pakistan pay respect and tribute to Lata. 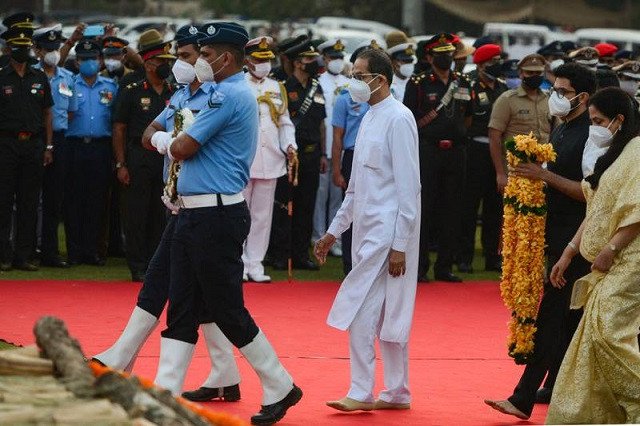 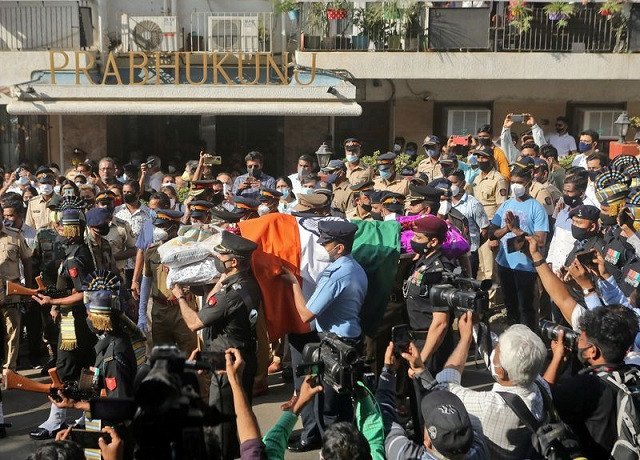 Cremation of Lata Mangeshkar’s body was in Mumbai with full state honors on Sunday. Many public figures such as the Indian Prime Minister (PM) Narendra Modi and Bollywood bigwigs attended the funeral rites. Meanwhile, large crowds gathered to pay their respects. 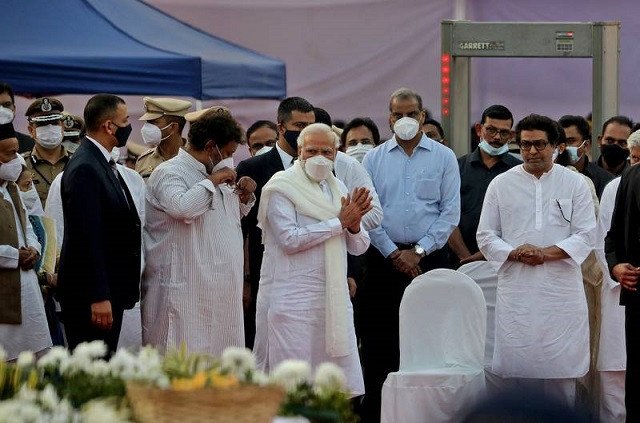 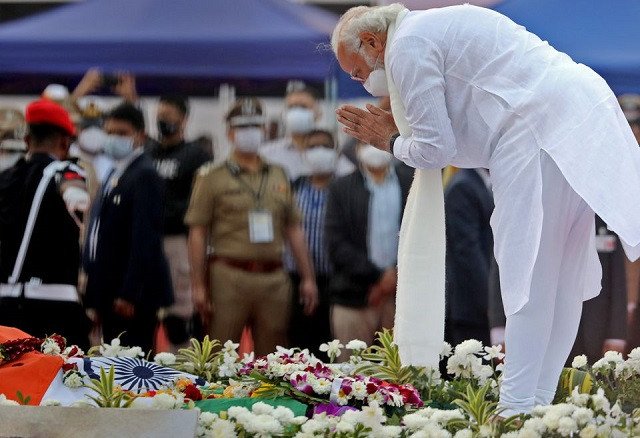 As the nightingale of India passed away, everyone paid their respects to Lata Mangeshkar including Bollywood megastar Shah Rukh Khan. The Raees star was offering dua for the late great singer. 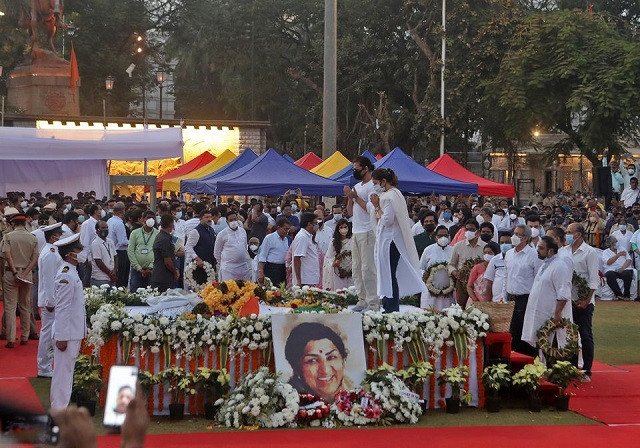 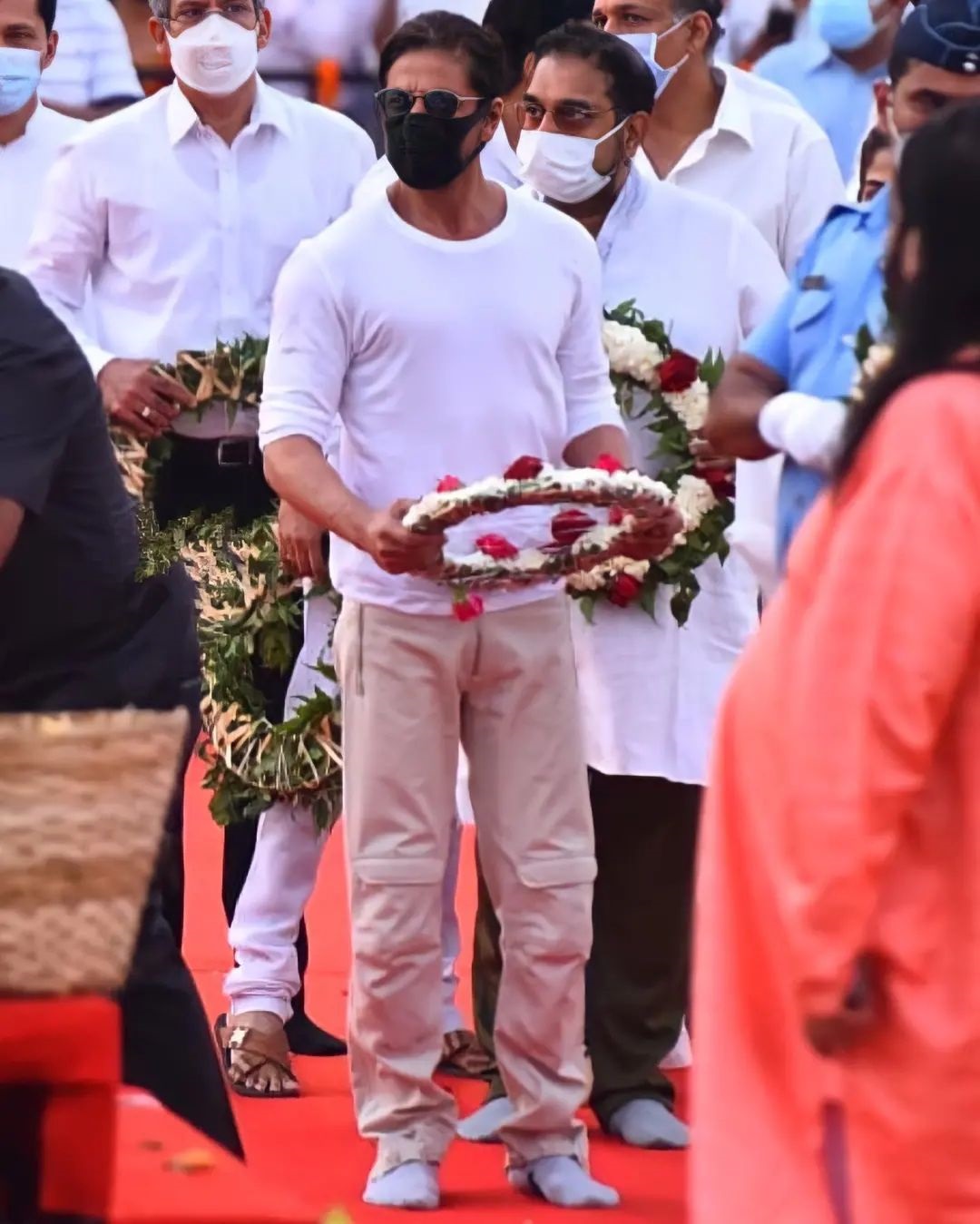 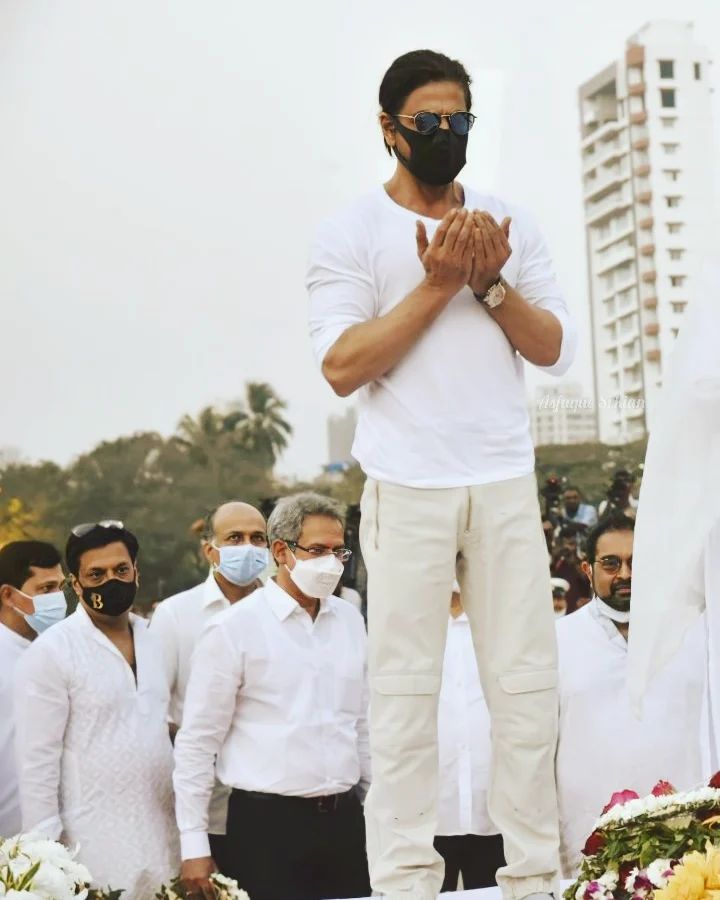 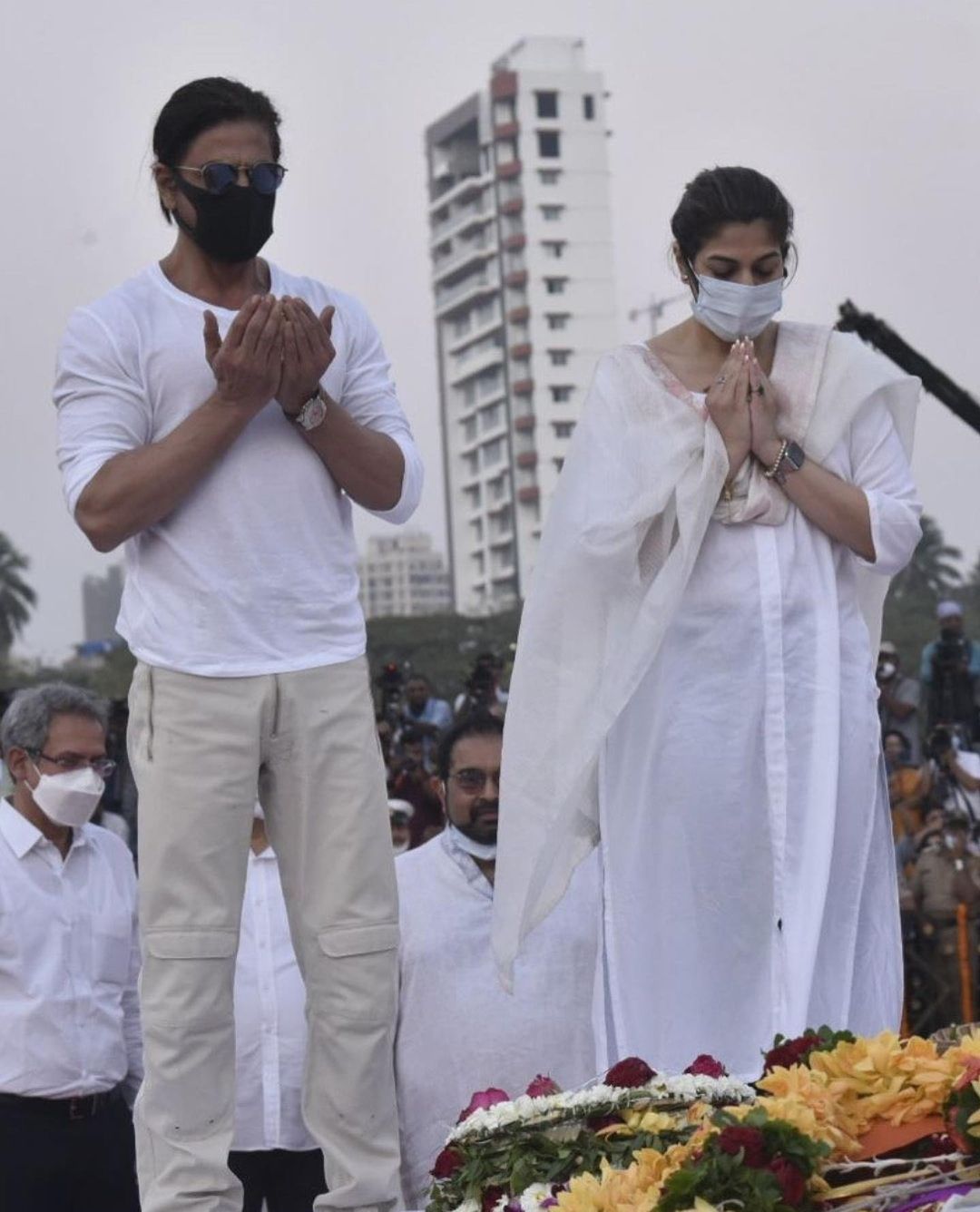 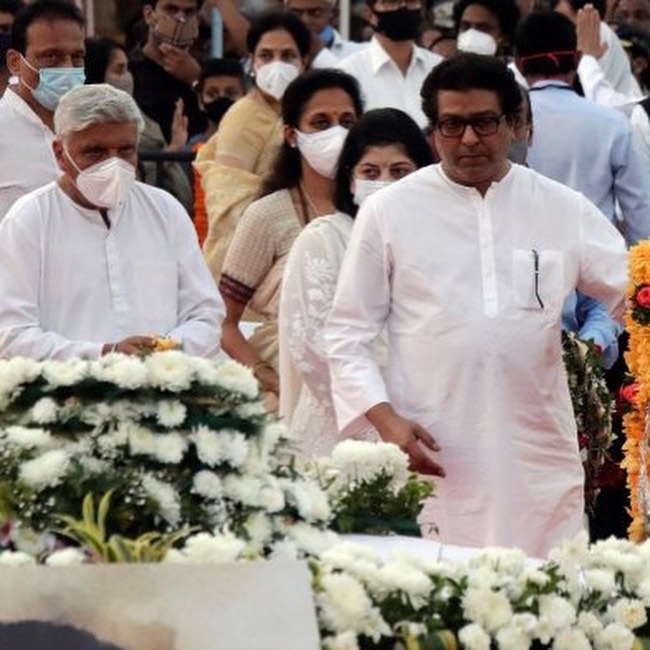 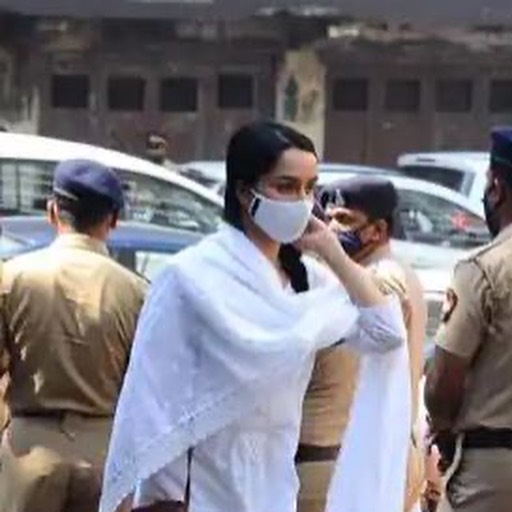 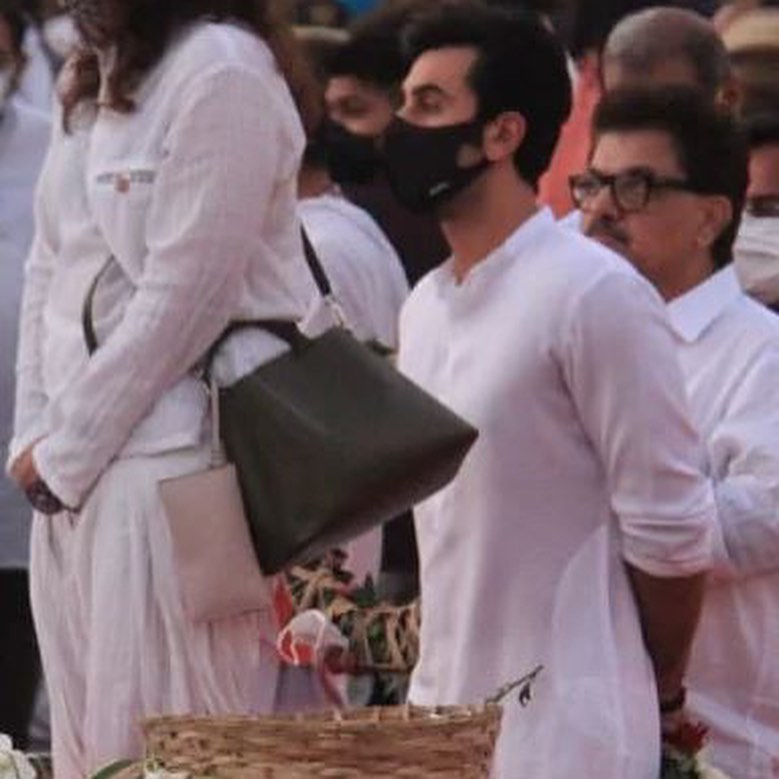 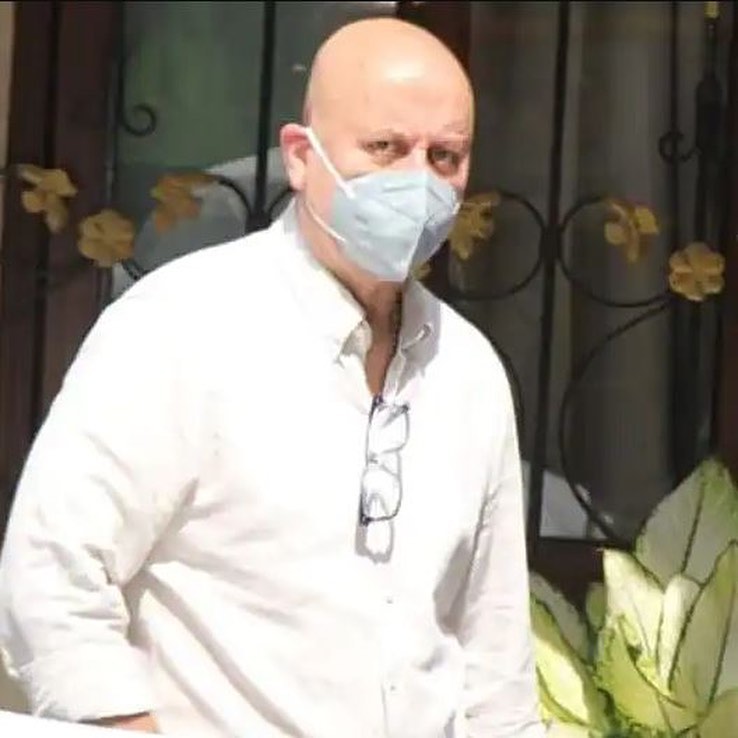 Social media platforms were filled with tributes as people from across the world voiced their love for the legendary singer. Fan continue to fondly remember the late great Indian singer who touched the hearts of millions of people worldwide. Share your thoughts in the comment section below.