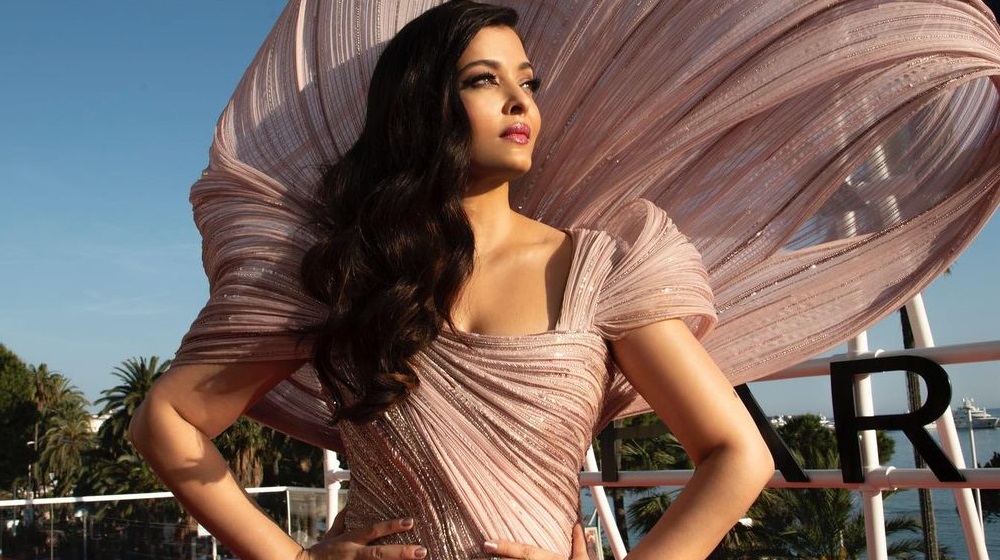 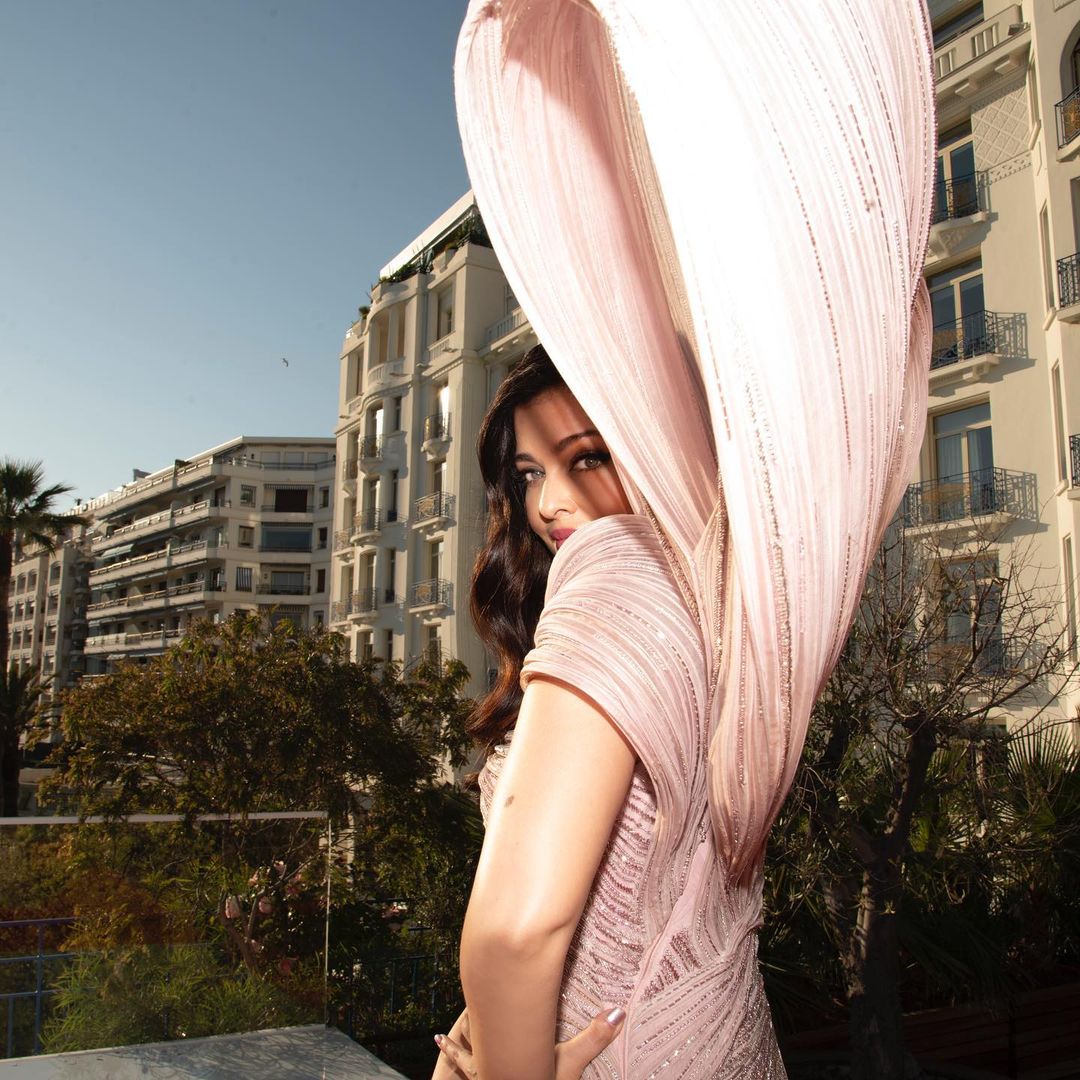 Recently, the former Miss World and Bollywood diva Aishwarya Rai Bachchan made headlines at the red carpet for the 75th Cannes Film Festival. For Day 2, the 48-year-old wore a rather interesting outfit by Indian designer Gaurav Gupta. 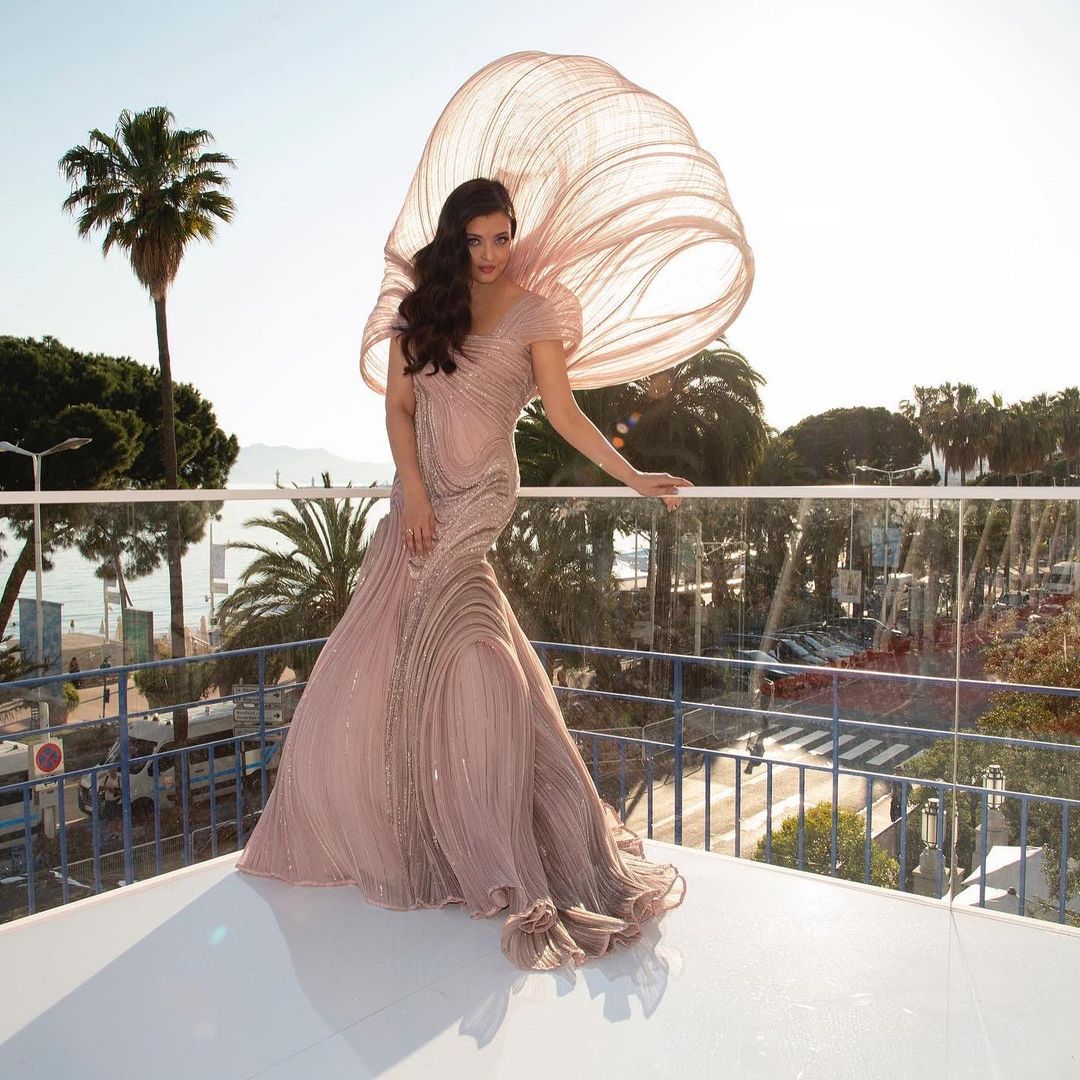 “Aishwarya Rai Bachchan wears The Venus Sculpture;” the Indian designer writes on his Instagram post, “a custom Gaurav Gupta Couture gown for the 75th Festival de Cannes. Inspired by the birth of Venus, the goddess of beauty and love, rising from the scalloped shell; she transitions from the infinite, pure as a pearl.”

However, it’s not the dress that caught people’s attention but Aishwarya’s face and figure. Trolls took to Twitter to call out the Bollywood actress for allegedly using Botox or having a “face job”. 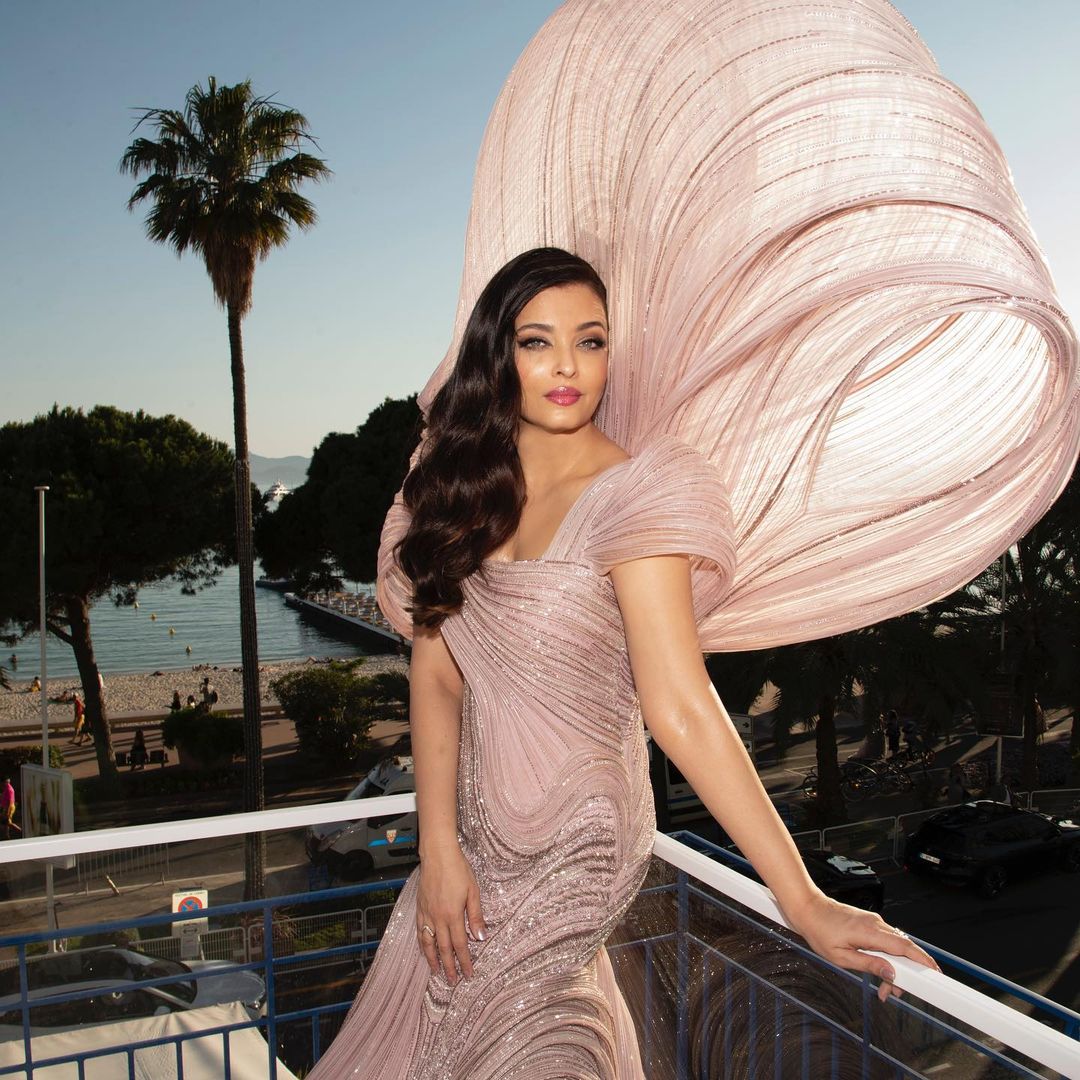 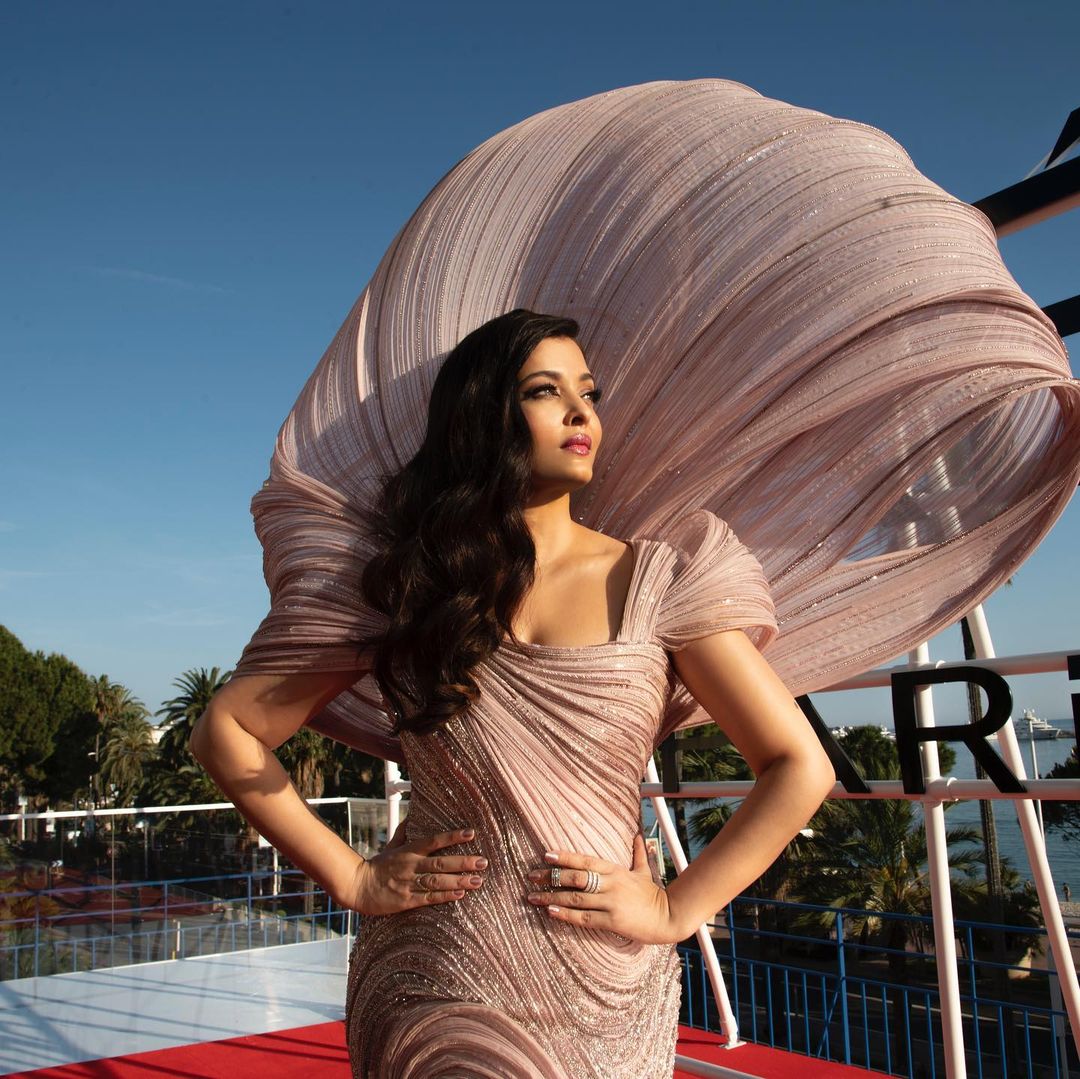 Here’s what people had to say about Aishwarya

Watching even Aishwarya Rai age & a jaw that looks like botox & fillers plus being panned for her Cannes looks is proof that looks are fleeting. It is pointless chasing unreal ideals of beauty for women. Konkona, Vidya Balan etc will continue to do well, being actors not looks.

Aishwarya is looking exactly like Rohini Singh after botox😭

Aishwarya Rai Bachchan is one of the biggest names in not just Bollywood, but all around the world as well. From being crowned Miss World in 1994, to becoming one of the most influential celebrities in India, Aishwarya has done it all. Fans love her mesmerizing looks and acting skills in hit Bollywood films like Devdas, and Jodhaa Akbar.

The actress became Bollywood royalty after her marriage to Abhishek, the son of the legendary actor Amitabh Bachchan. The 47-year-old continues to win over fans with her radiant beauty and charming personality on social media.