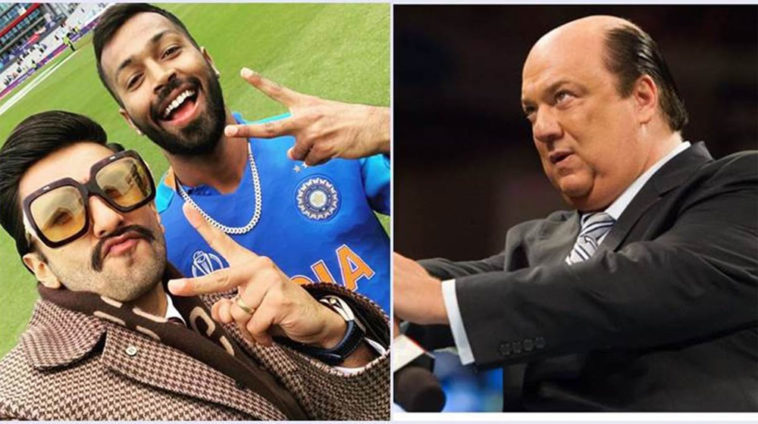 Ranveer is currently in England to shoot scenes in his upcoming film ’83 – a movie about Indian cricket team’s World Cup triumph in 1983 under Kapil Dev.

The actor, who is playing Kapil in the movie, has a special love for the game. This is probably why he traveled to Manchester’s Old Trafford Cricket Stadium to watch the high-voltage match between India and Pakistan.

Unfortunately for Pakistan, India won the game by 89 runs.

The delighted ‘Gully boy’ actor posted several photographs with Indian players on Twitter. The caption of the picture with all-rounder Hardik Pandya read:

And Then The Lawyer Stepped In

This didn’t go down well with the WWE wrestler Brock Lesnar’s advocate. He replied to Ranveer’s tweet with a warning.

Heyman, who is considered one of the sharpest minds in the wrestling business, has a reputation for zealously protecting his clients and their copyrights.

He previously warned ICC of legal action after it allegedly used Lesnar’s catchphrase in admiration of former Indian skipper MS Dhoni after he won his team an impossible game against Australia.

My most (in)sincere compliments to @cricketworldcup for promoting the amazing @msdhoni by paraphrasing my mantra for @WWE #UniversalChampion @BrockLesnar #EatSleepConquerRepeat. Our royalties may be paid in cash, check, stock or cryptocurrency. https://t.co/sGtIALzso1

However, neither of these accounts (Cricket World Cup and Ranveer Singh) have taken down their tweets so far. It remains to be seen if Heyman makes good on his threat to take legal action against both. 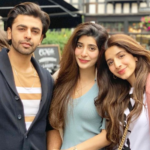 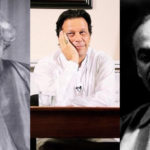