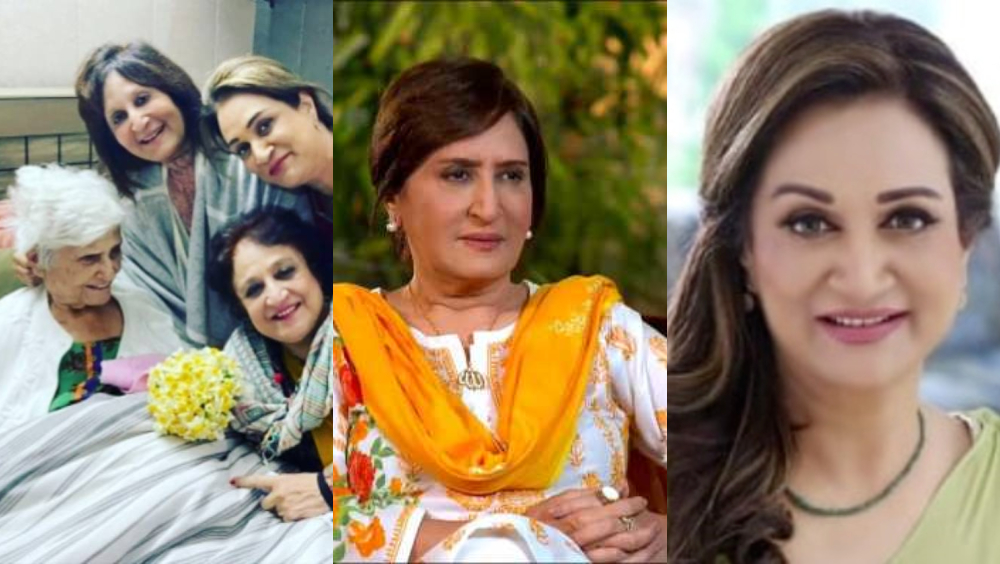 The veteran actress Bushra Ansari recently appeared on Waseem Badami’s show Har Lamha Purjosh. In the segment Masoomana Sawal, she talks about the death of her sister Sumbal Shahid. 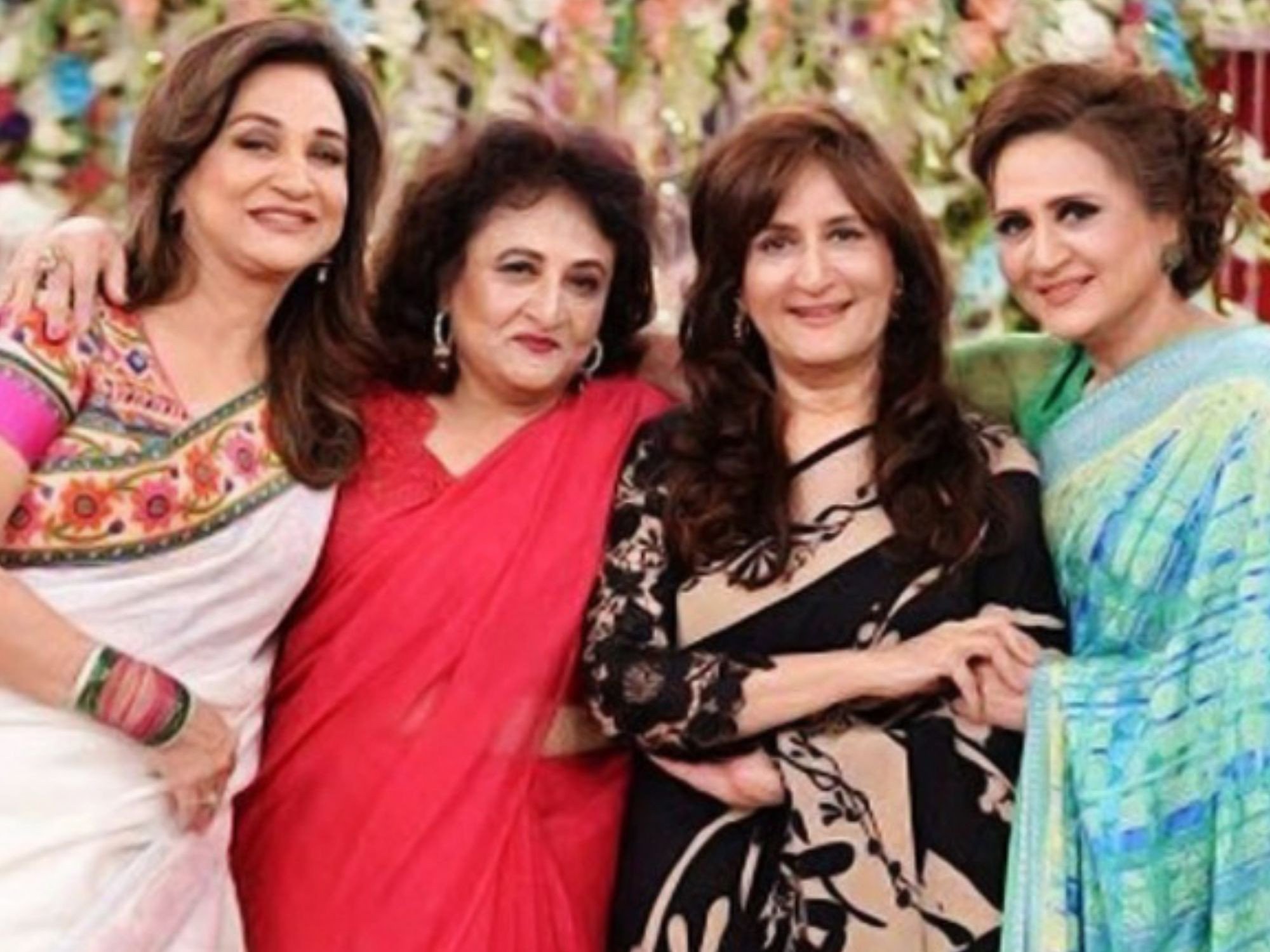 She told the host that this last year was very hard for their family. First, the son of Sumbal Shahid passed away in an accident during paragliding and then the sudden death of her sister from Covid shook up everyone. 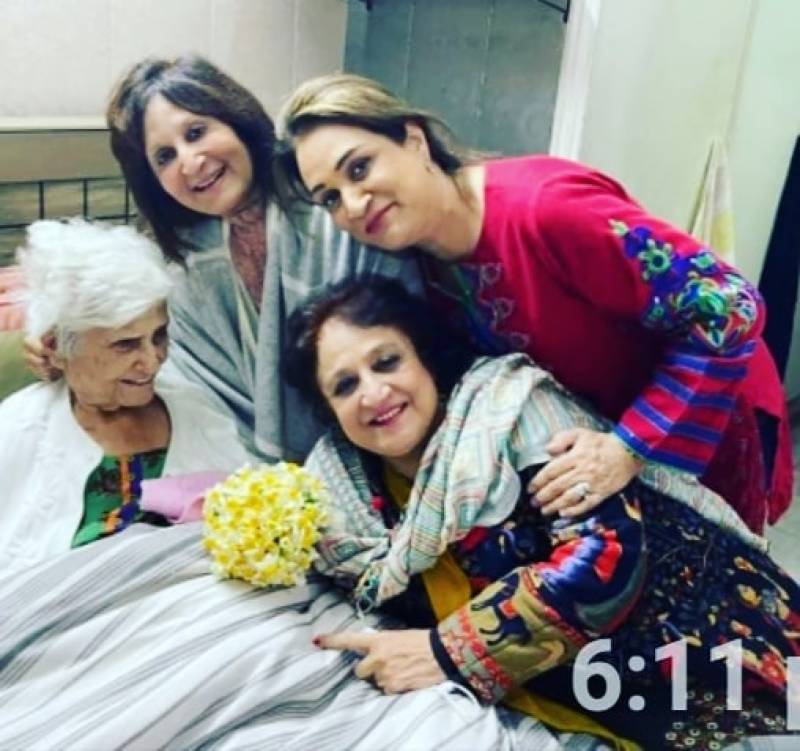 The Zebaish star further opened up that their mother is bedridden for quite some time so we couldn’t give her any kind of shock. She said they still didn’t tell her about the death of Nand star. Because she won’t be able to handle this.

“We have told our mother that Sumbal is in San Francisco and she can’t come to Pakistan because flights are closed due to Covid. And I sometimes talk to her pretending to be Sumbal.”

Have a look at the full video below,

Sumbal Shahid the famous Pakistani actress and sister of Bushra Ansari passed from Covid in Lahore. The star graced in many dramas like Malika-e-aliya, Nand, Dolly ki Aye Ge Barat and Chupke Chupke. She made her debut as an actress on PTV in the 1990s. 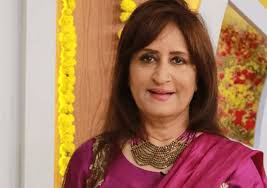 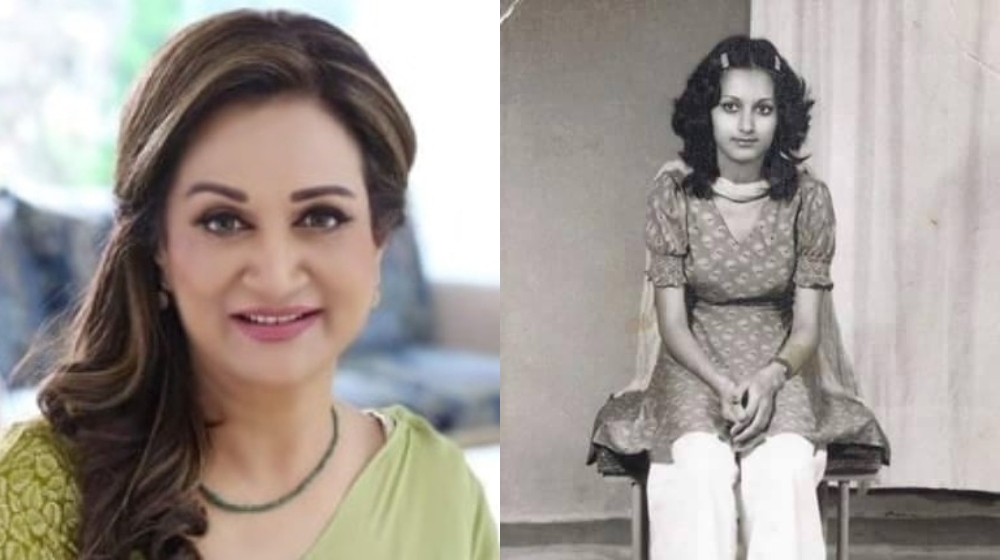 Bushra Iqbal is a Pakistani actress, comedian, singer, and playwright who started her career as a child performer in the 1950s. The Dewar-e-Shab star won numerous awards during her career, including the Presidential Pride of Performance Award in 1989 for her contributions to the arts of Pakistan. On 23 March 2021, she was awarded the Sitara-e-Imtiaz for her contribution to Arts.