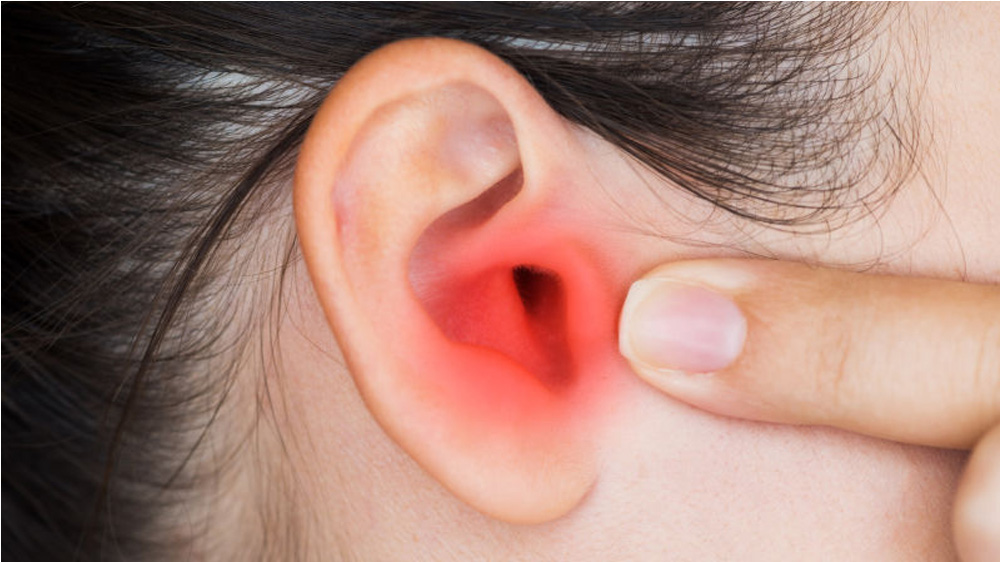 You know what they say about men being from Mars and women being from Venus? That the two will never completely understand each other come what may? We can now add a rare medical condition that makes it impossible for anyone to hear men, literally.

Just recently, a Chinese woman went to bed one night after feeling nauseated and hearing constant ringing in her ears. She didn’t think much of it and thought it could go away after a good night’s sleep.

The next morning, as her boyfriend woke her up, she was horrified to discover that she can’t hear him at all. Now this wasn’t her giving him a cold shoulder or anything, but she really couldn’t hear anything that her boyfriend said to her. She could hear everything else just fine though.

Worried, Ms. Chen and her boyfriend dashed to the hospital. She met with Dr Lin Xiaoqing, a nose, ear and throat specialist. What happened next basically confirmed that Ms. Chen wasn’t bluffing about the whole thing at all.

“She was able to hear me when I spoke to her, but when a young male patient walked in, she couldn’t hear him at all.”

What Happened to Ms Chen?

After a thorough medical checkup, Dr Xiaoqing concluded that Chen was suffering from a condition “low-frequency hearing loss.”

The condition is rare, and it basically makes it impossible for the victim to hear deeper, lower-frequency sounds. That explains why she couldn’t hear men. 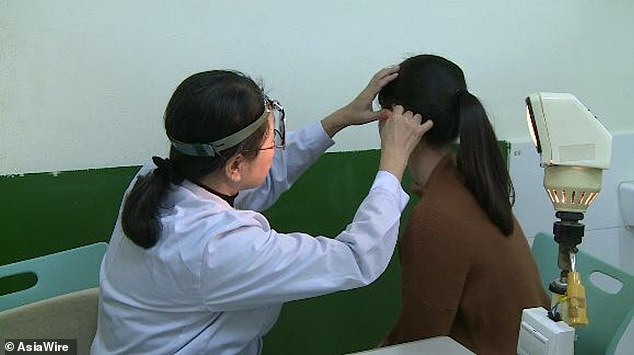 Now that we can rule out ‘irrevocable differences between two partners’ as the cause behind this issue once and for all, lets find out how Ms. Chen got this rare medical condition.

Ms Chen was diagnosed with reverse-slope hearing loss, which could only limit her to hearing high frequencies.

This rare medical condition affects only one in nearly 13,000 patients with hearing problems, as per available data.

For now, Ms. Chen should make the most of it, not being able to listen to annoying male co-workers, bickering politicians on TV, Chinese frandshippers, and just about anyone who tries to mansplain her. Hopefully her boyfriend will be supportive throughout it all, even if he does not have any say in the matter (pun intended).

McDonald’s to Cut Antibiotics Used in their Beef Burgers