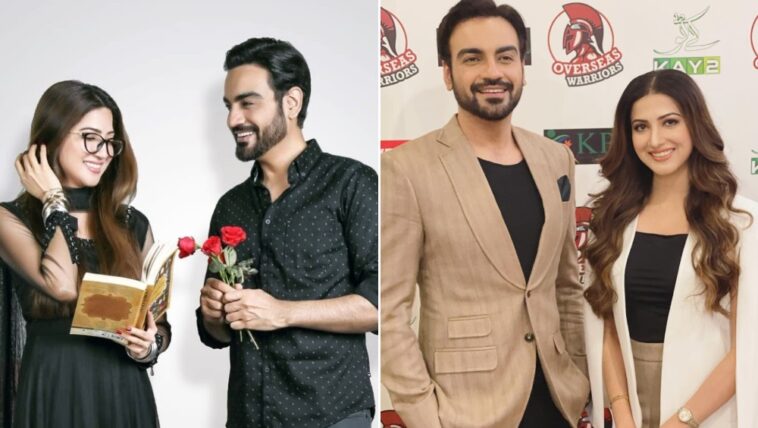 Popular stars Arsalan Naseer and Aymen Saleem from the Hum TV drama serial Chupke Chupke  made a special appearance for the upcoming Kashmir Premier League event. Fans are gushing over the cute clicks of the two young stars together. 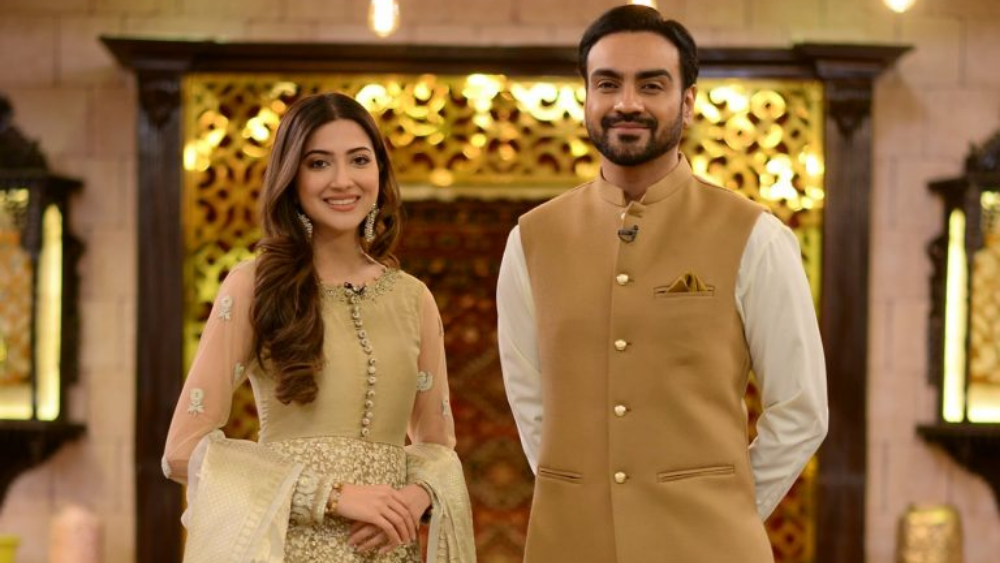 Chupke Chupke is a comedy serial revolving around two families. Fans of Suno Chanda will find a lot of similarities since it comes from the same writer. Director Danish Nawaz returned to his old ways after the success of Khaas and Kashf. The show has just the right material to make a good comedy. 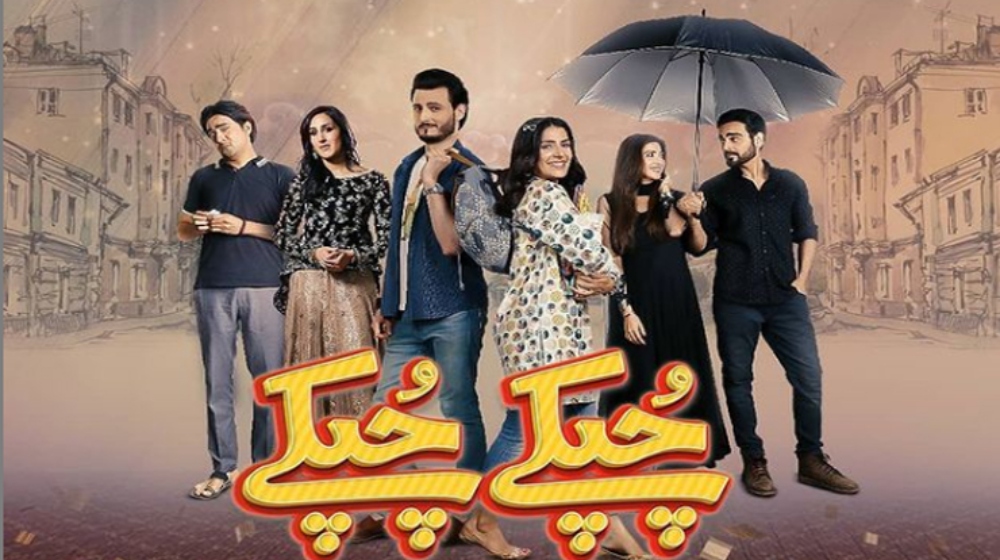 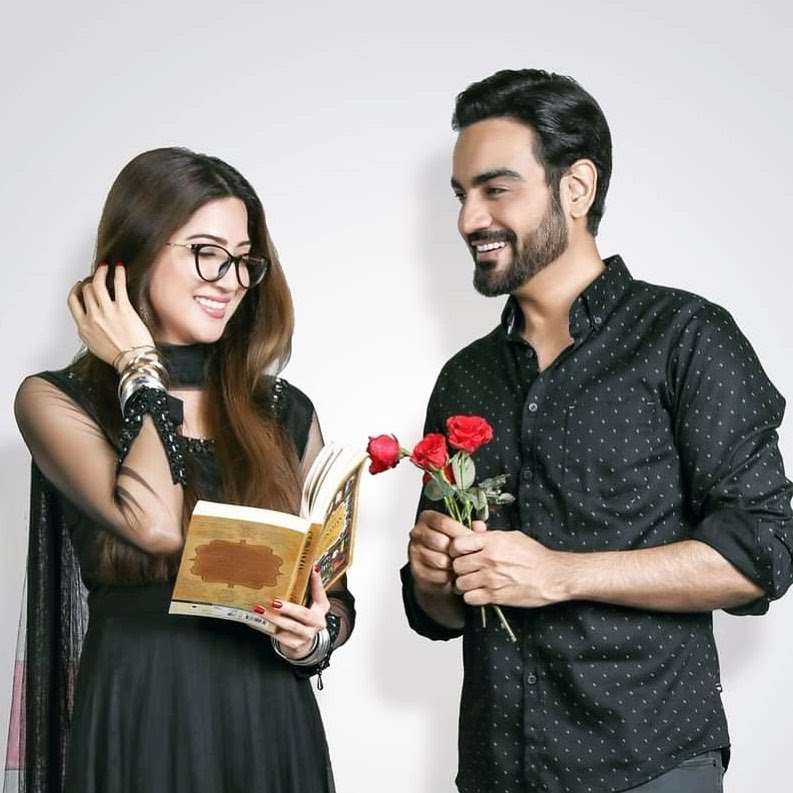 Although Aymen Saleem may have quit showbiz, we did get to see the cute pairing of her with Arsalan. The two young stars became the highlight of the show as fans can’t get enough of ‘Mushtaq plumber’ and ‘Hajra pedicure wali’. 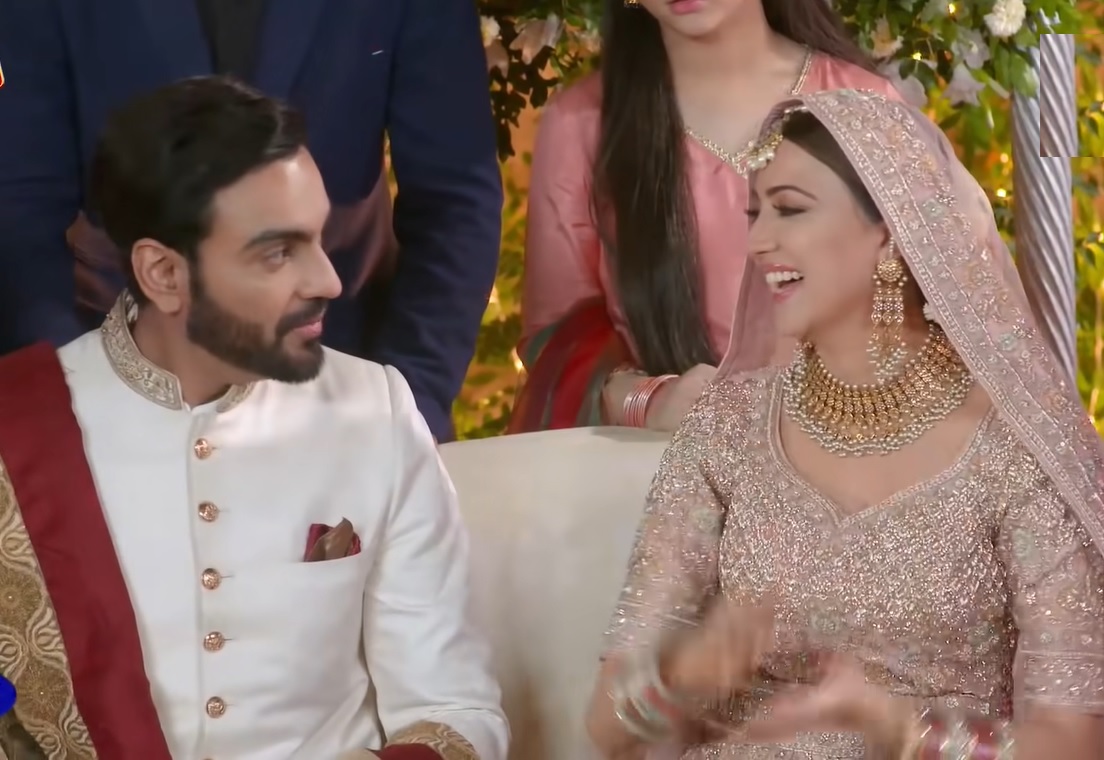 Recently, the two co-stars from Chupke Chupke made a special appearance at an event for the upcoming Kashmir Premier League. Aymen and Arsalan are the brand ambassadors for one of the franchises, Overseas Warriors. Check out these exclusive clicks from the franchise’s special event. 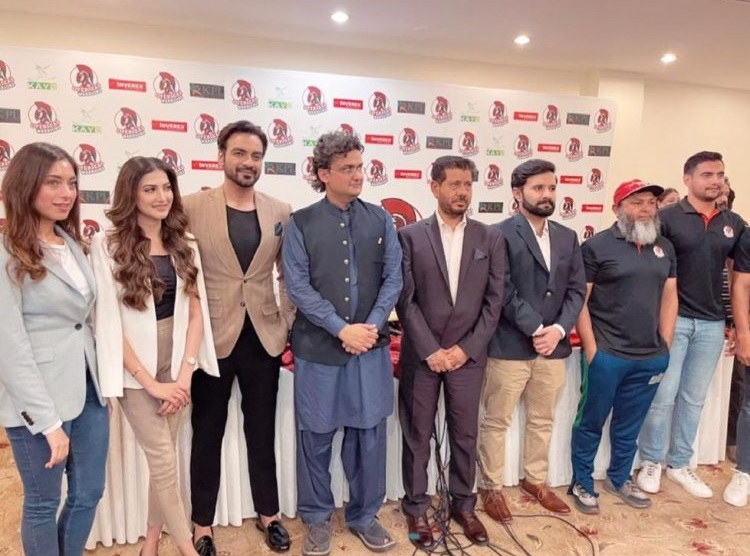 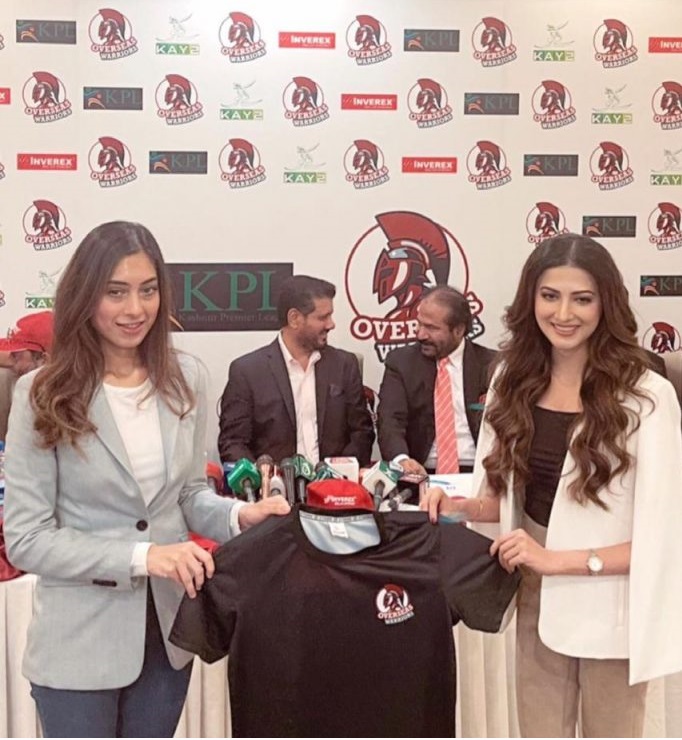 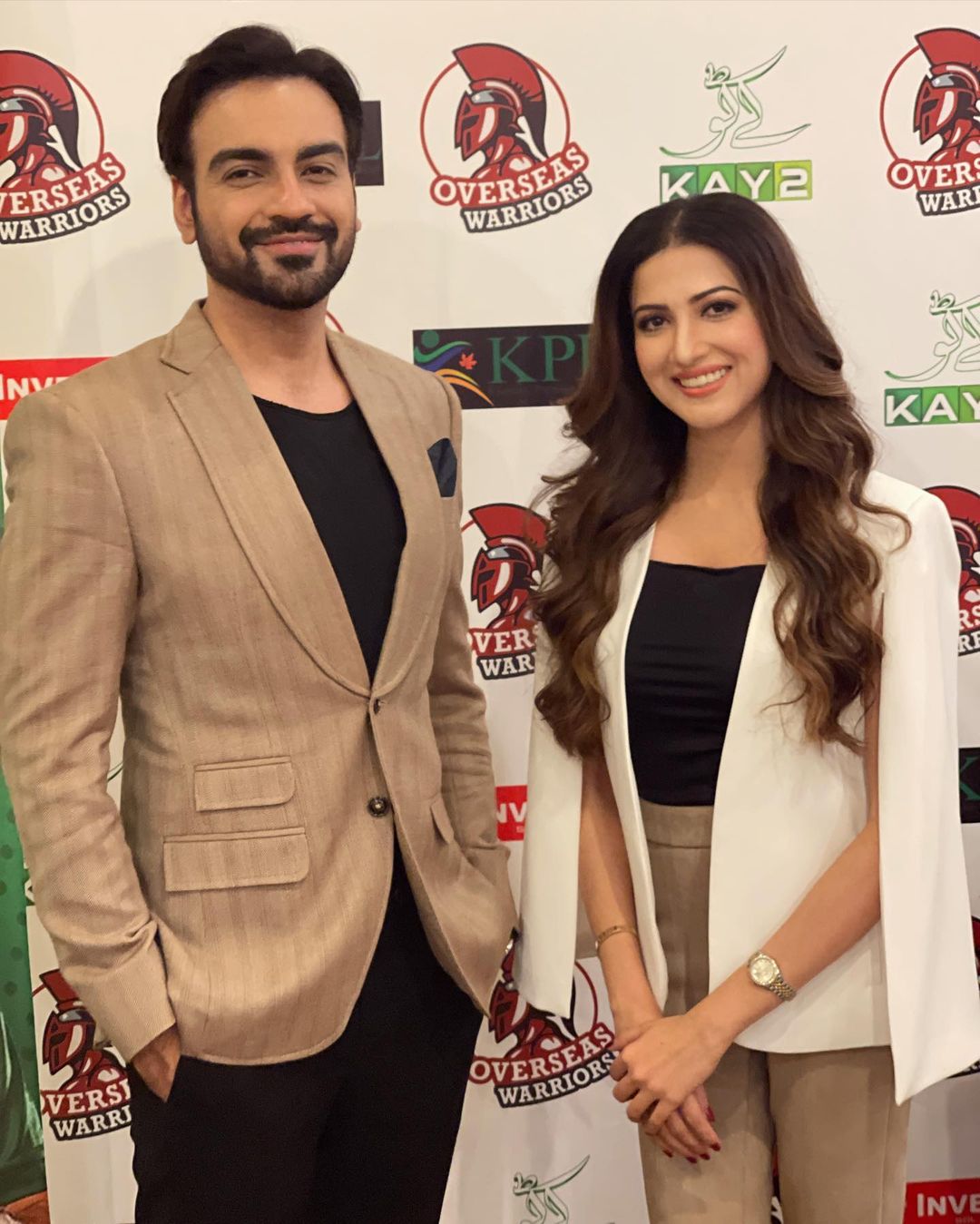 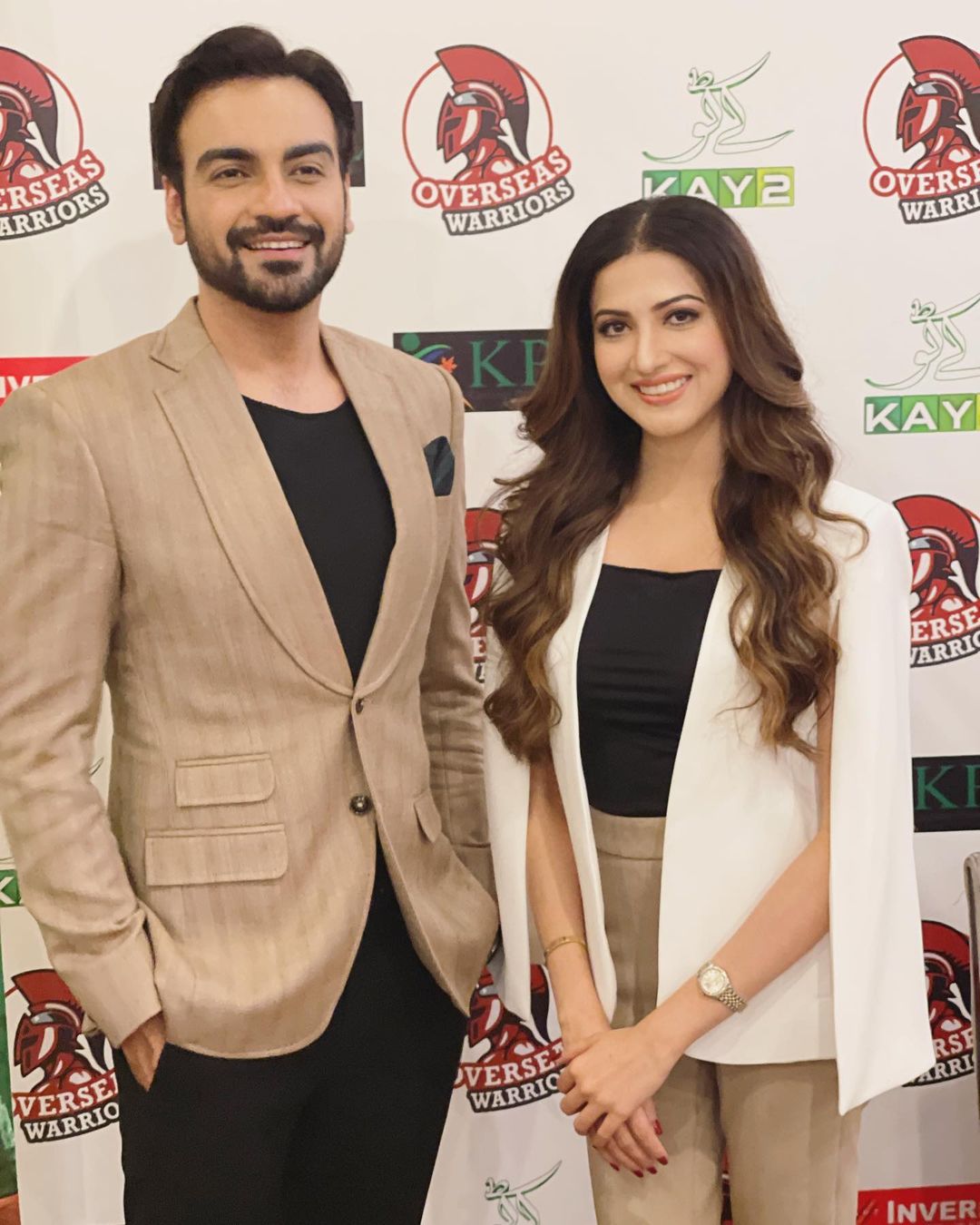 We hope to see these two together for more events. Are you excited for the upcoming cricket league? Let us know in the comment section below.

Arsalan Naseer To Star in Eid Telefilm Opposite Sanam Jang 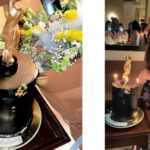 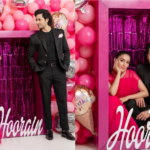