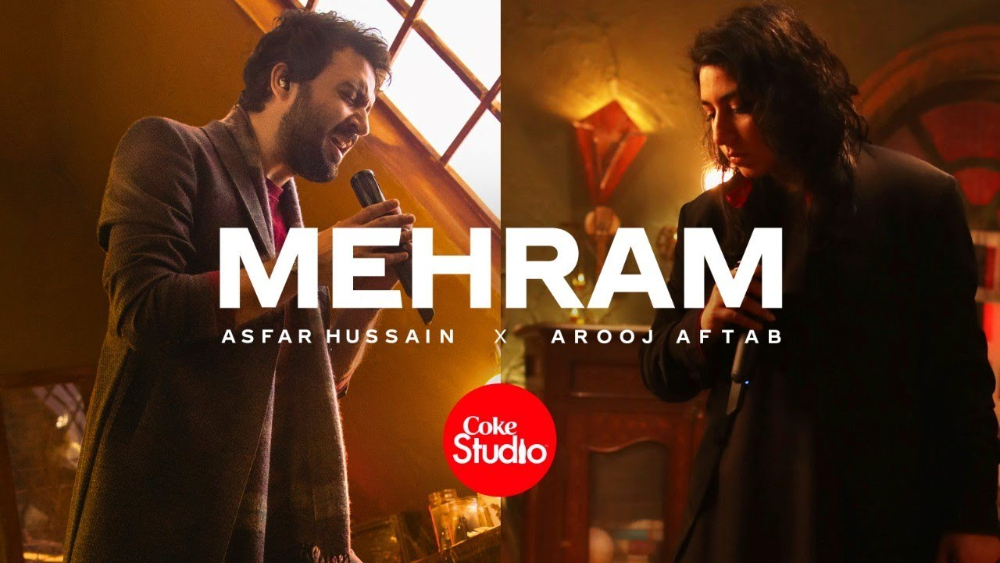 Local folklore speaks of a bird in eternal search for a moon that will not show itself. The longing of chaand and chakor was the visual spark for production designer Hashim Ali in Coke Studio season 14’s “Mehram”. 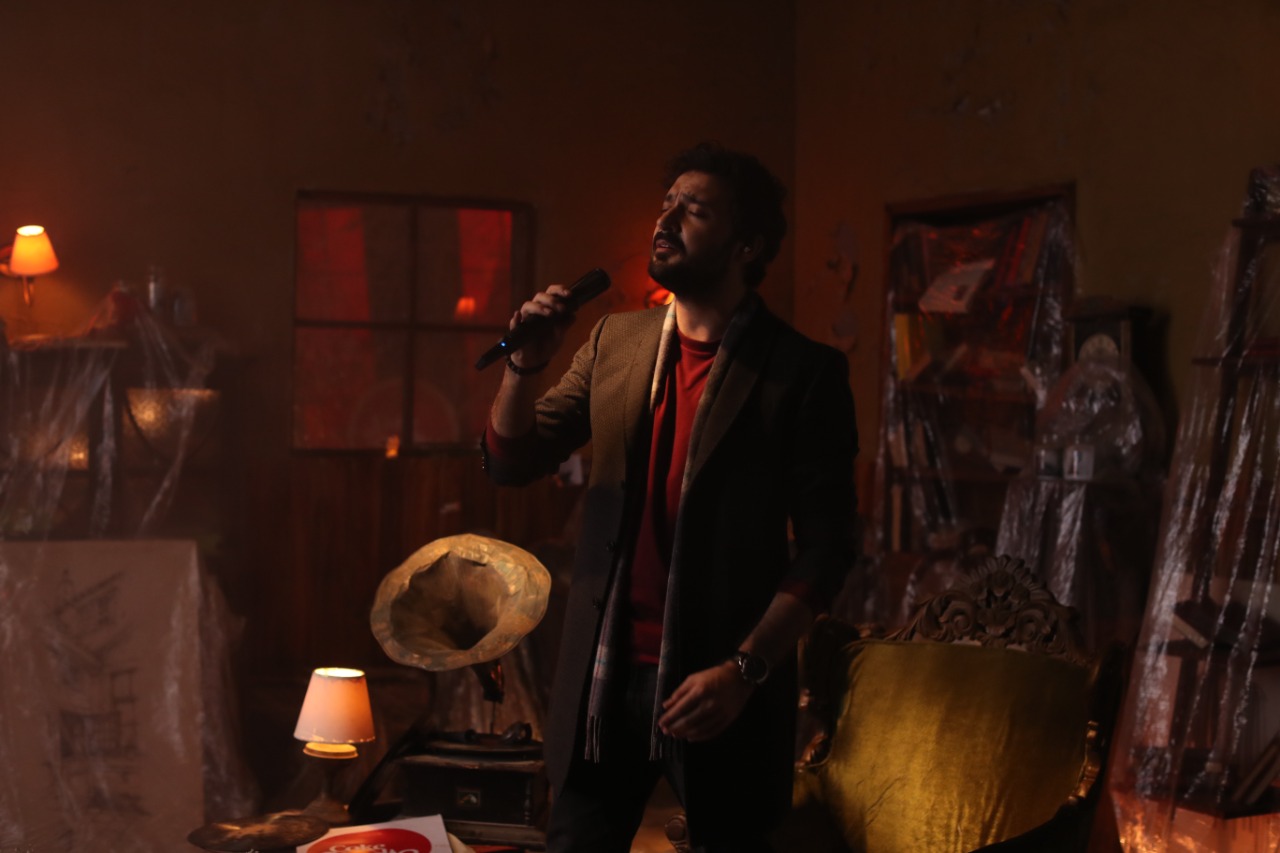 It’s a good reference for this sonic and visual stunner by Bayaan front-man Asfar Hussain and Grammy nominee Arooj Aftab. “Mehram” reveals the emotional carnage brought by loss, helped by an unsettling drone effect winding through the song. 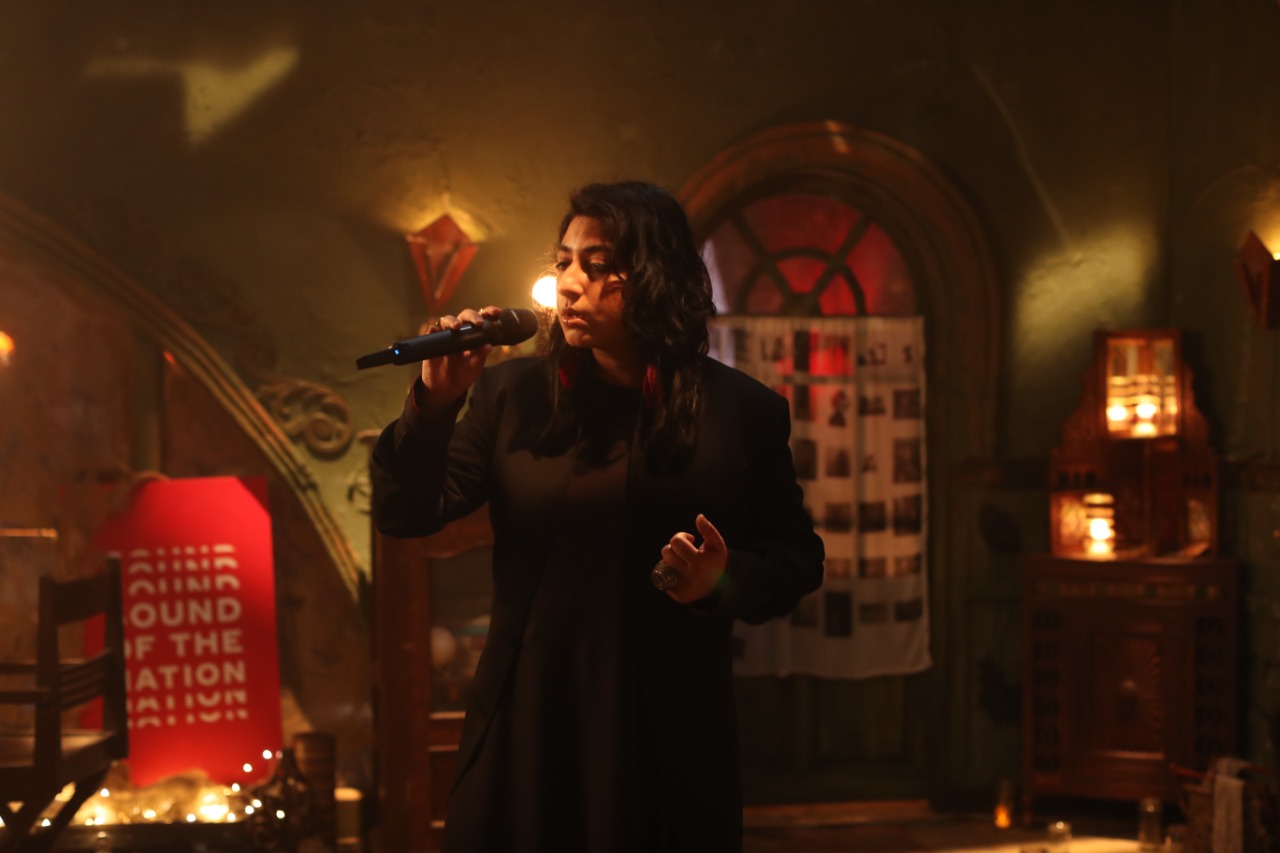 In an exclusive listening session organized by Spotify and Coke Studio Pakistan for the song, “Mehram”, the fourth release of Season 14. Asfar Hussain shared his thoughts about the song, his experience of working with the only Grammy nominee of Pakistan, Arooj Aftab, and his musical journey starting from Nescafe Basement to reaching to Coke Studio, the biggest musical platform of the country.

“Mehram” reveals the emotional carnage brought by loss, helped by an unsettling drone effect winding through the song. The pairing of Asfar and Arooj’s voices creates a dark aural cushion, making you feel what associate music producer Abdullah Siddiqui describes as “collapse-on-the-ground-earth-shatteringly-devastated.” Asfar uses the word “mehram” in its truest sense: a person that you trust completely. He described the song as “a vessel of thoughts, where you start to think; what was life like before you knew and trusted this person? And what is life like after this person is no longer in your life?”

Khan FM was asked how he sees this collaboration between Coke Studio and Spotify can help Pakistan’s music industry? And he responded,

“Through this partnership and even as a platform, by promoting and amplifying Pakistani music, we want the whole world to understand that the talent Pakistan as a country has, that has always been there since long, is on par with the rest of the world. I think what Pakistani musicians are doing right now is and has always been phenomenal. And with this partnership between Spotify and Coke Studio we want to bring this talent to the world in a way that the people of Pakistan take pride in the fact that their country’s music is being heard by the whole world. “ 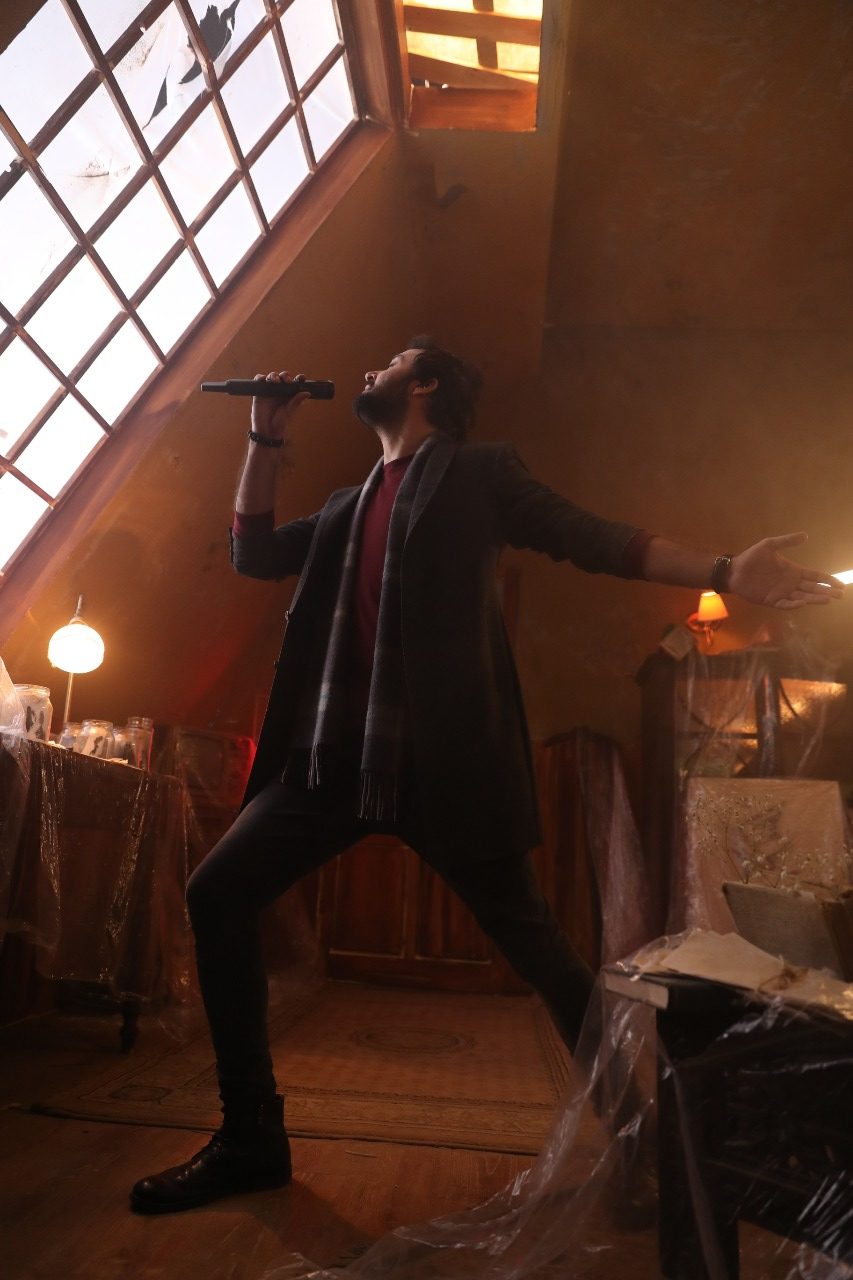 Video director Murtaza Niaz places the artists in rooms coated with neglect. Furniture is toppled over and photos and books gather dust with memories of love buried beneath. When the artists finally come together the surroundings grant no relief. 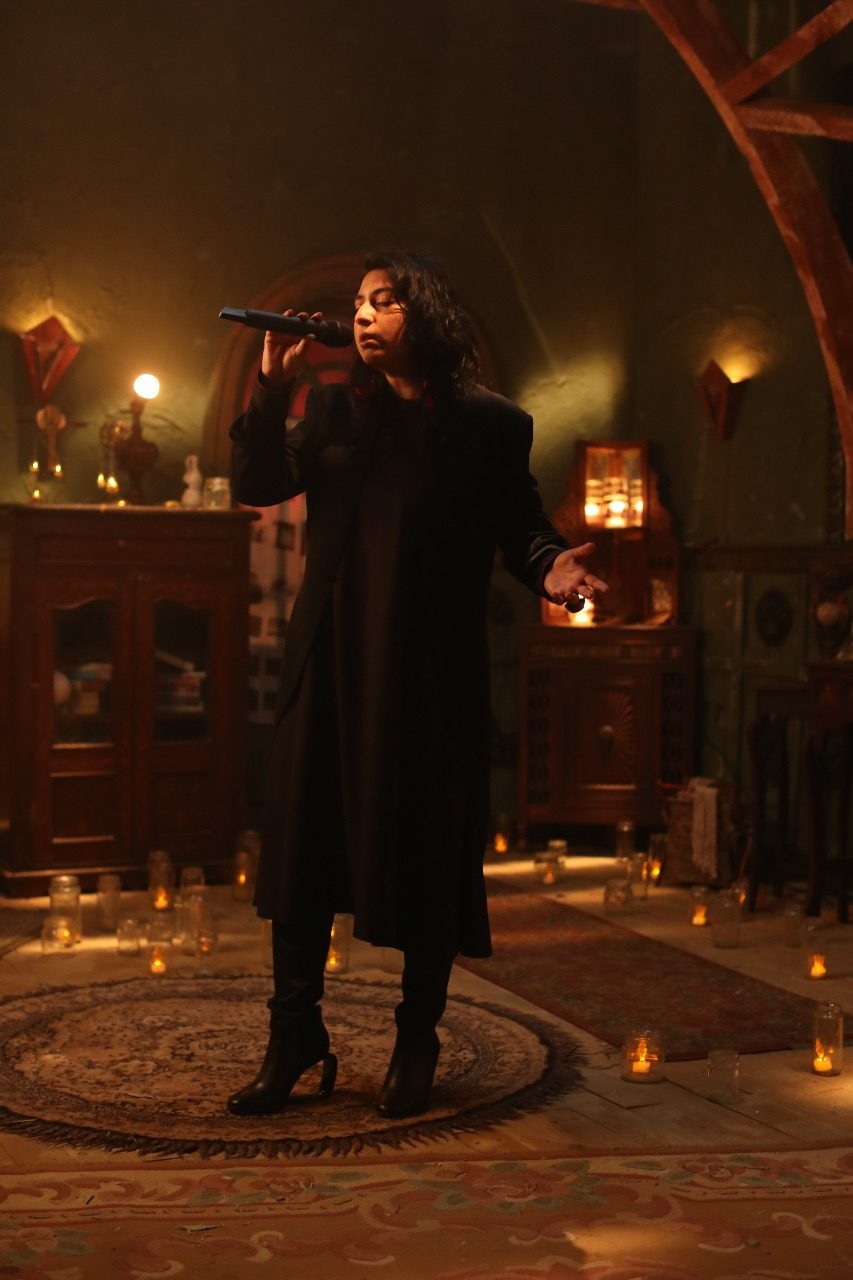 “Mehram” is a testament to a bond that leaves its mark ever-so-deeply; a revelation of emotions, abandonment and conflicting yet heartfelt conversations that never really leave us. Check out the music video here: