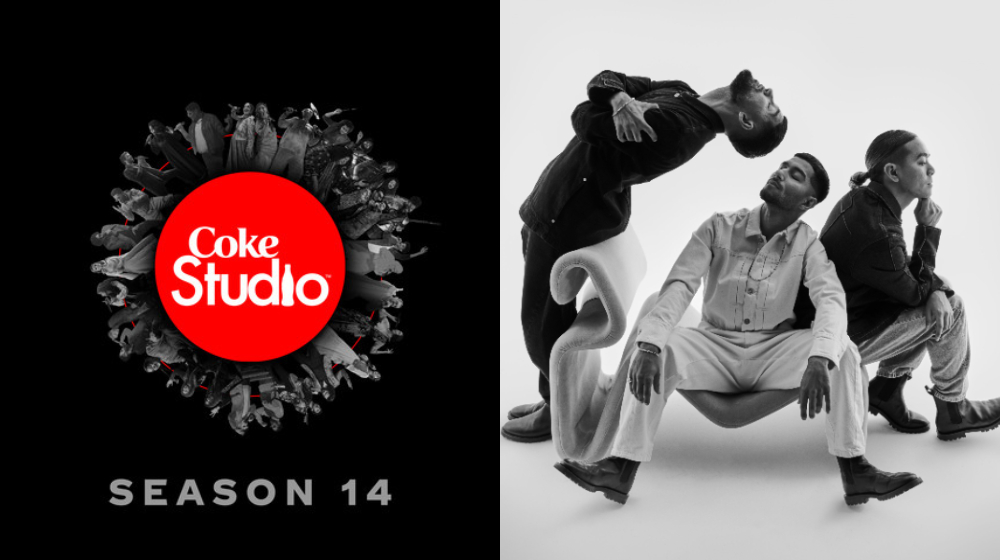 After the impressive success of season 14, Coke Studio has announced its first-ever live performance in Dubai. Many of our favorite stars will perform at the show with their melodious voices. The list includes Ali Sethi, Shae Gill, Faisal Kapadia, Young Stunners, and many more. Along with this amazing line-up of artists, one of the trending and most favorite dance boy groups The Quick Style is also going to have a special performance. 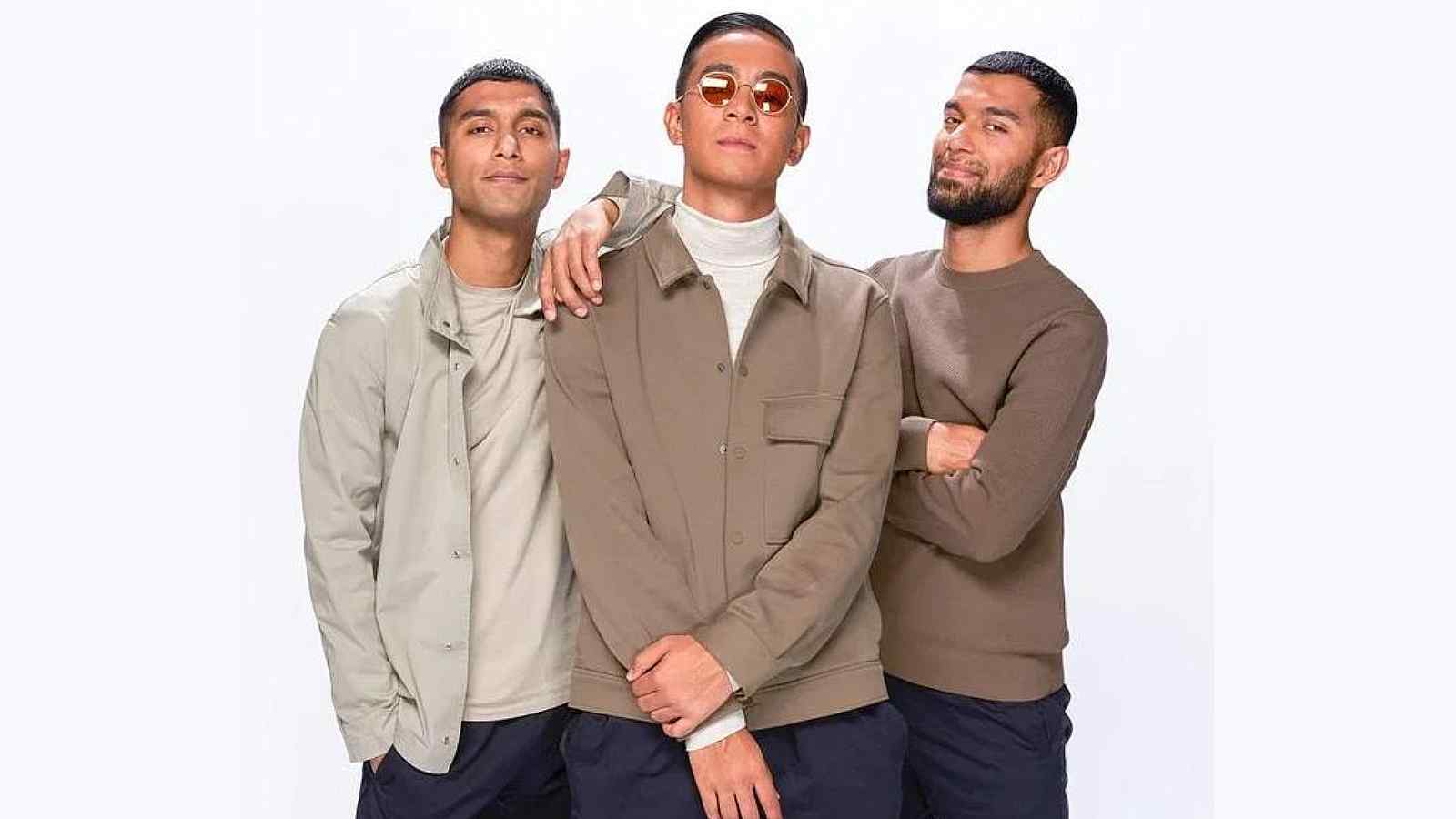 Quick Style or The Quick Style and also known as the Quick Crew, is a Norwegian hip-hop/urban dance group. They believe it stands for a way of living, thinking, and inspiring. Their unique style within dance is influenced by various different cultures but is highly affected by the Hip Hop genre.

They are notable for having won Norske Talenter, a Norwegian version of America’s Got Talent in 2009. They have also participated in NBC’s World of Dance and other dance competitions. This boy band was formed in 2006 by the Pakistani-Norwegian twin brothers Suleman Malik and Bilal Malik, and their Thai-Norwegian childhood friend Nasir Sirikhan.

The producer of Coke Studio’s season 14, Zulfiqar Jabbar Khan is expecting to make this event an unforgettable one.