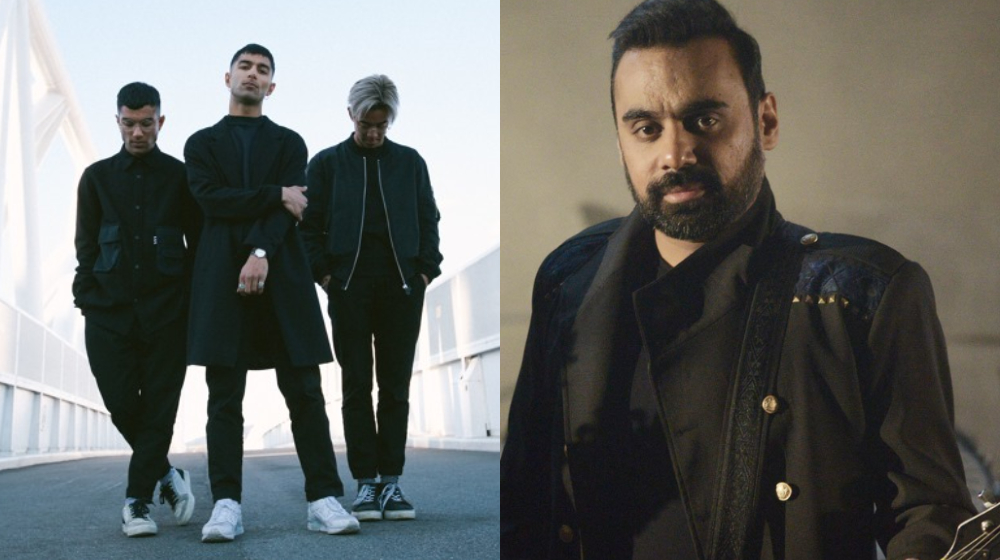 The Norwegian hip-hop/urban dance group, The Quickstyle, is trending these days for its eccentric performances of hit cross-cultural songs such as Bollywood’s Kala Chashma, Coke Studio’s Kana Yaari, and BTS’s Fake Love. It has now officially collaborated with Coke Studio for another thrilling performance to its 14th season’s hit song Peechay Hutt, and Zulfiqar Jabbar Khan (aka Xulfi) is all praises for its groovy moves and eye-catching visuals. 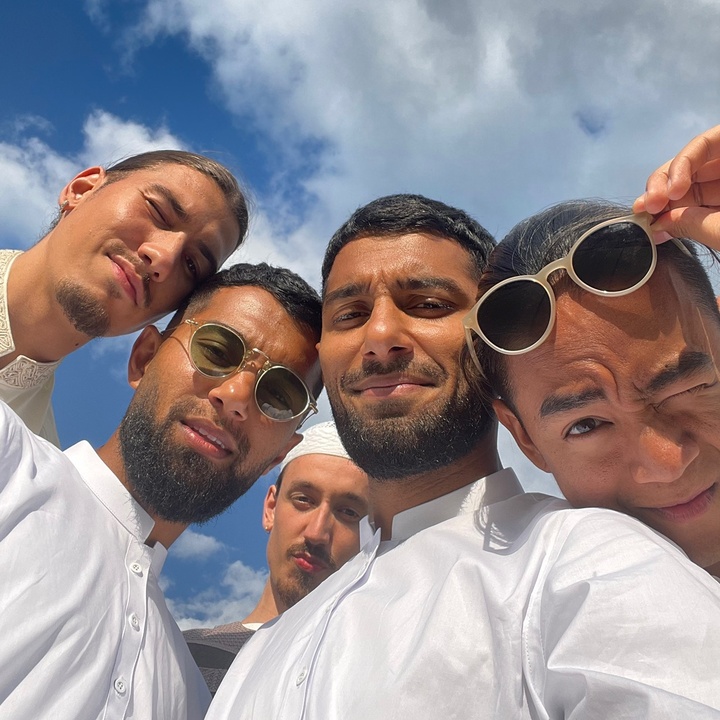 The producer, songwriter, and composer took to his social media account to introduce the funky dance crew that recreated the magic of Peechay Hutt (originally by Hasan Rahm and the Justin Bibis) and posted a detailed review about it: 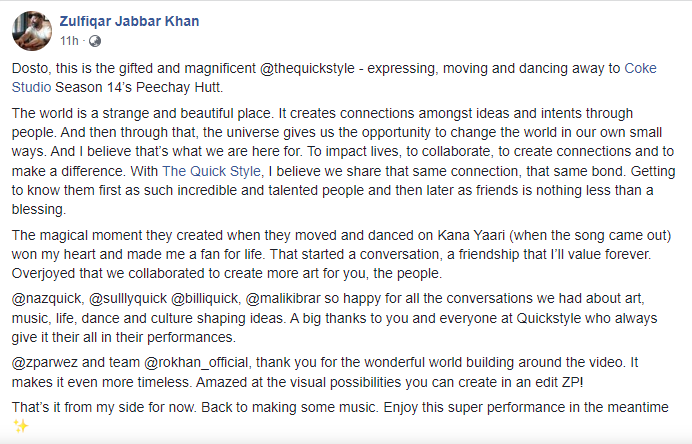 Here is the video that will make you want to put on your dance shoes and burn up the dance floor.

The Quickstyle is also going to give a special performance at Coke Studio’s live event in Dubai.

After the massive success of season 14, Coke Studio will go live for the first time in the UAE with a fan-favorite lineup of artistes, including Ali Sethi, Shae Gill, Faisal Kapadia, Young Stunners, and many more.

Let us know what you think of this awesome collaboration in the comments below.