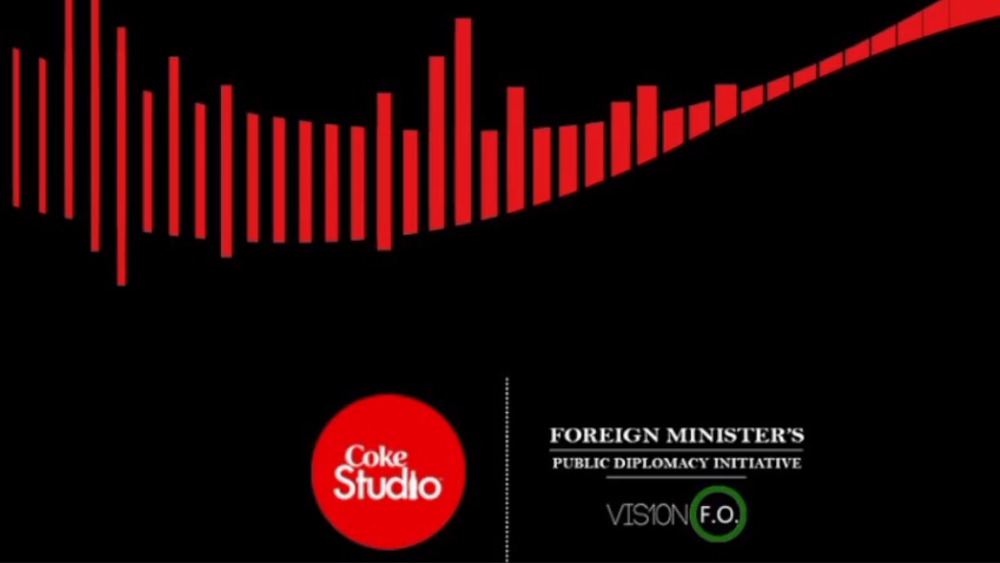 Coca-Cola Pakistan and the Ministry of Foreign Affairs commemorated Pakistan’s leading music brand, Coke Studio and launched a book called, Beyond the Wave — Transcending Boundaries. The event was held in Islamabad in the Foreign office open-air lawns as part of the Foreign Minister’s Public Diplomacy Initiative to showcase Pakistan’s culture and arts. It was attended by several foreign dignitaries, government officials, business leaders, celebrities, and socialites.

This collaboration seeks to promote cross-cultural understanding, an exchange of ideas, and a
respect for traditions as a tool to strengthen international relationships. The book, Beyond the Wave, traces the journey of Coke Studio from its genesis with the first season in 2008 to 2021’s Season 14. The book is a powerful narrative of how Coke defined music as a passionate ode to the #SoundOfPakistan.

Today I was pleased to launch the collaboration between @cokestudio and The Ministry of Foreign Affairs with the introduction of a book, “Beyond the Wave’ – Transcending Boundaries.” Our collaboration shares the spirit of Pakistan’s true image of unity and vibrancy with the world https://t.co/D4i6exS6pE pic.twitter.com/ImdCW3tlPl

On YouTube alone, the Coke Studio channel has over 10 million subscribers and about 2.8
billion total views, making it the most loved Pakistani music identity.

“History tells us that the subtle forces of cultural diplomacy have impact and can create understanding among peoples from different backgrounds. I am therefore delighted to collaborate with Coke Studio, to bring Pakistan’s true image to the world: one of optimism, youth, unity and peace.”

He also added that the book will be sent to each of the Pakistani embassies across the globe. 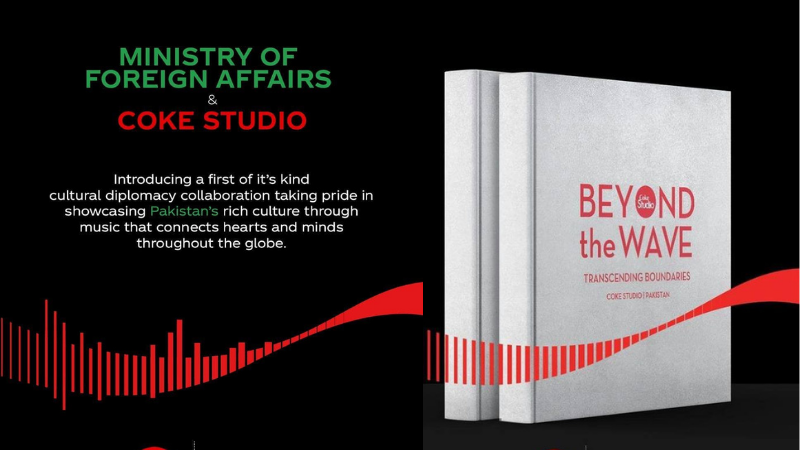 “We are honored to receive this recognition from The Ministry of Foreign Affairs and be able to collaborate on Coke Studio’s musical journey. I want to thank everyone who has contributed to the arts and culture of our nation and to Coke Studio’s bridge-building legacy in the past 14 years.”

At the launch, the book was formally presented to the Foreign Minister, Makhdoom Shah
Mahmood Qureshi by Coca-Cola. 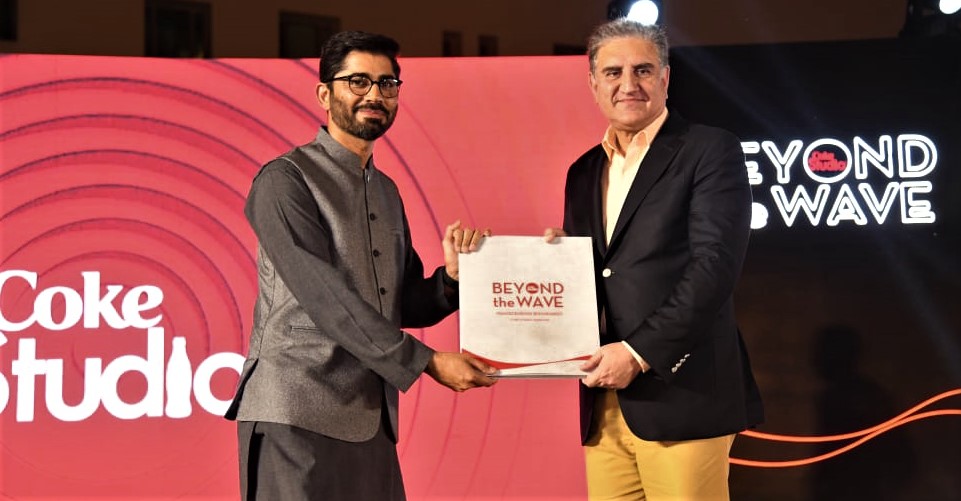 The event also included a panel hosted by Ahmed Wahab Shah, the Director Marketing at Coca-Cola Pakistan & Afghanistan. He spoke with Zulfiqar Jabbar Khan, more popularly known as Xulfi, who will be taking over as the producer of Coke Studio Season 14. He also spoke with journalist Fifi Haroon who talked about the inclusion and diversity that Coke Studio always represents.