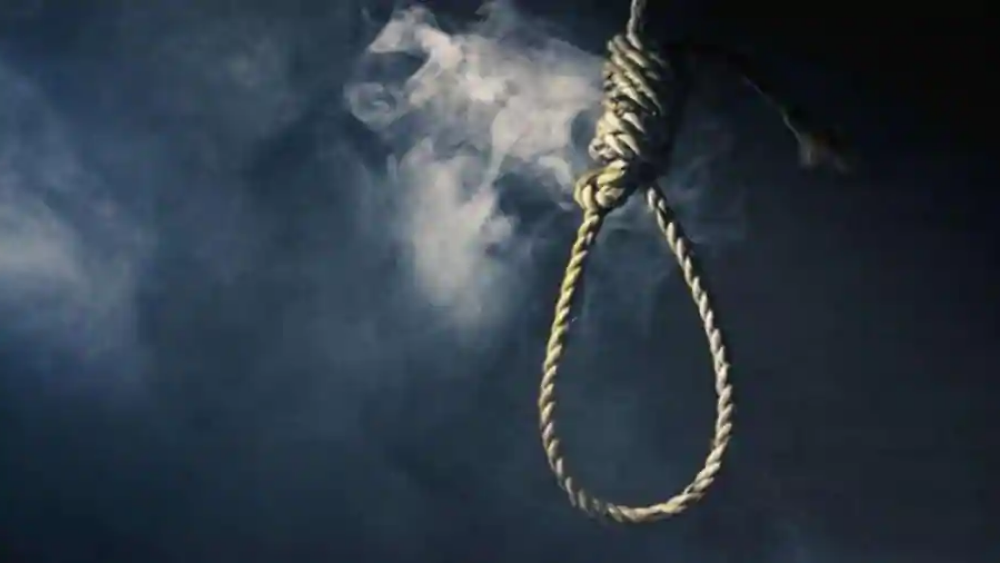 In the name of honor, two brothers killed their sister and brother-in-law in April 2020. Fortunately, justice has prevailed as the Additional District and Sessions Judge (ASJ) Rawalpindi has sentenced them to death.

The court has also imposed a fine of Rs 20,00,000 on the accused. The case was registered by Airport Police Station back on April 28, 2020. The accused, Khalid and Tahir killed their sister and brother-in-law. 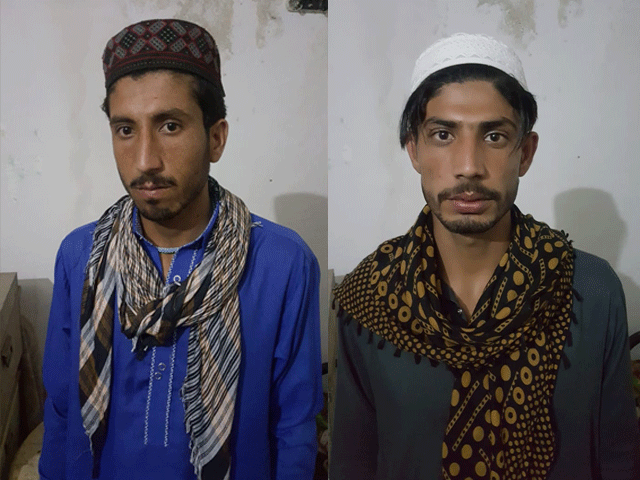 According to details, 18-year-old Sidra and Muhammad were in love and decided to marry each other. They got married on April 25, 2020, however, after three days of marriage, her brothers killed them both.

The court has awarded the accused lifetime imprisonment and death sentence on the basis of strong evidence.

The same court has also awarded a death sentence to two accused who had killed a man on December 1, 2020. The Ratta Amral Police Station registered a case under Section 302 against Razaq Shah and Muhammad Kamal who killed Zar Wali.

The court has given the death penalty to Razaq Shah and lifetime imprisonment to Muhammad Kamal and imposed a fine of Rs 500,000 on each of them.