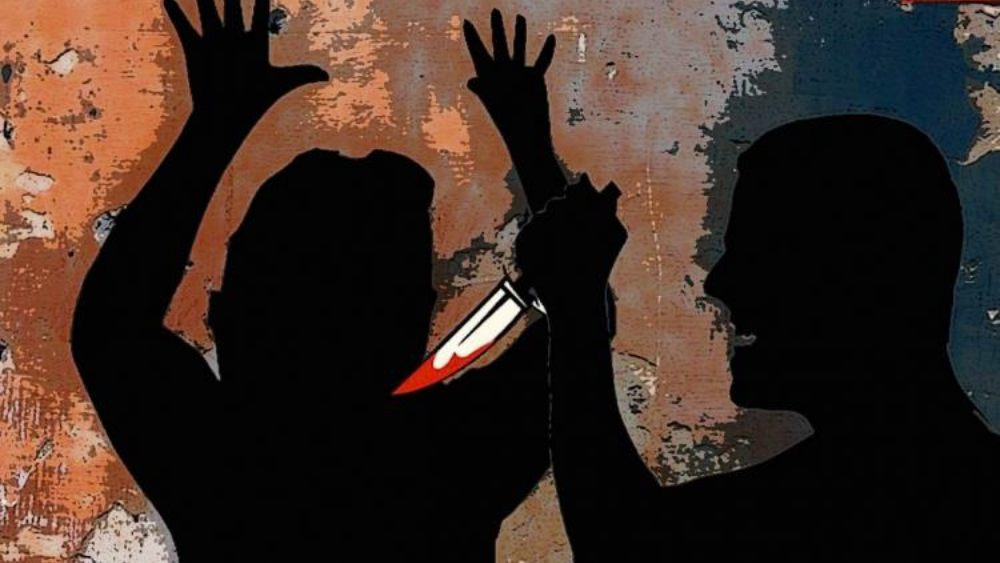 A man has been arrested in Swat on the charges of murdering four family members. Identified as Mohammad Ali, the suspect opened fire at his mother, two brothers and sister-in-law at their house in Kabal tehsil, which resulted in their deaths.

Swat Police has launched an investigation, however, the motive for the attack has not been discovered yet. A woman and her seven-year-old daughter were injured during the attack and they are being treated at the Saidu Sharif Hospital.

Apparently, the suspect has another brother who currently resides in Saudi Arabia.

Many cases of homicide have been reported in the past few years. Just last month, a strange case was reported in Attock, where a man killed his mother over Rs 10/-

The victim was found dead at her house and when the police started investigating the homicide, they arrested her son. During the investigation, the son even confessed to his crime and said that he killed his mother for just Rs. 10/-

Police told Samaa News, that he asked his mother for Rs. 10/- to buy a cigarette but she refused to give him any money. Her refusal drove him into a rage and he opened fire at her. He said that although he killed his mother, that was not what he intended.

The police had recovered the murder weapon from the suspect’s possession. The suspects has two brothers and two sisters.