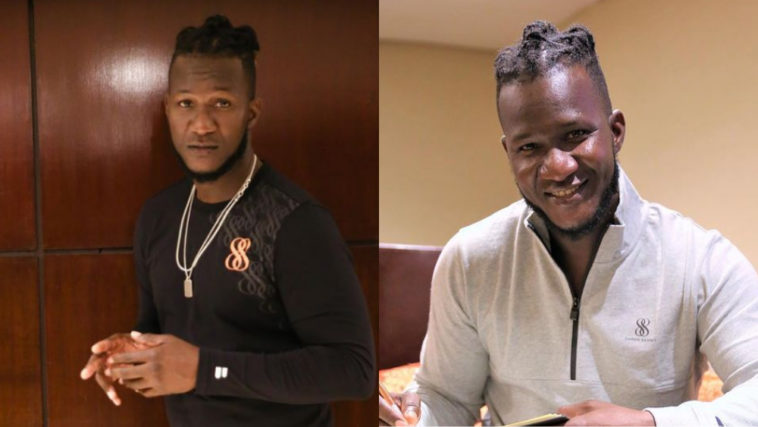 Fan’s favorite international cricketer Daren Sammy is finally touring Pakistan after the PSL tournament got postponed. The former Peshawar Zalmi skipper is sharing the photos on social media and it seems that he is really excited to ‘finally see Pakistan as a tourist’.

“It’s great to finally see Pakistan as a tourist and not a cricketer.”

Currently, the cricketer is in Lahore and is exploring the city. When a fan asked him to visit Lahore, ‘have a tour in the walled city and enjoy the food street’, he replied,

Maybe I am in Lahore https://t.co/MWKc2SmQqy

Later, he shared more photos and videos on his Instagram stories. The cricketer was also seen enjoying a hearty meal with his team and later even visited Packages Mall and greeted his fans.

Moreover, Daren is also looking forward to his collaboration with a Pakistani activewear brand, Bandana. In a previous Instagram post, he called it a ‘collaboration between two supremes’.

Daren Sammy has always managed to win the hearts of Pakistanis. His love for our culture and his fans in the country was appreciated by many and he even became an honorary citizen of Pakistan last year. 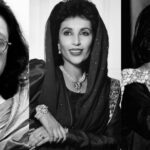 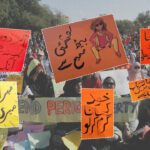