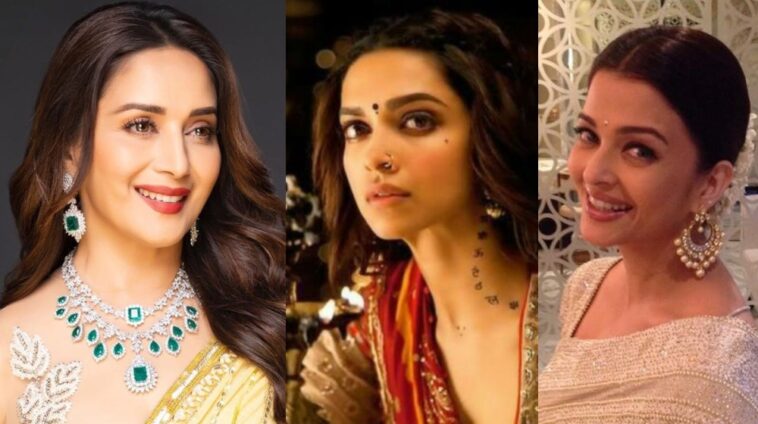 Previously, Peeping Moon reported that Sanjay Leela Bansali’s next would be a Netflix film about Lahore’s red light area. The film had been on the cards before but was shelved until December 2020, when it was reported the filmmaker was reviving the project after 13 years.

The Devdas director was keen on making the period drama a Netflix original.

“Bhansali and his production company’s CEO Prerna Singh have been in talks with Netflix for quite some time now and they recently agreed to work together on Heera Mandi which has been a passion project for the filmmaker. The film has been envisioned as a big-scale custom drama and will have all the elements of a Sanjay Leela Bhansali epic even though he’s not directing it himself,” Peeping Moon reported.

Initially the cast for the daring endeavor had not been finalized. Names like Aishwarya Rai Bachchan, Preity Zinta, and Priyanka Chopra had been long considered for the cast, but who made the cut.

That is a disputed rumor, with reports that Gangubai Kathiavadi is a biopic about a prostitute while Heera Mandi is a more holistic story of within the walls of Lahore’s red light area.

Is this really just a birthday wish or something more? The production house’s logo in the corner certainly sparks mystery.

Shooting for Heera Mandi will commence in the first quarter of 2021. As always the film is expected to have a grandiose production much like many of Sanjay Leela Bansali’s films. Vibhu Puri, the writer behind dialogues for Hrithik Roshan and Aishwarya Rai Bachchan starrer, Guzaarish will direct the film.

Vibhu Puri made his directorial debut with Ayushmann Khurrana’s Hawaizaada.

The film is expected to go on the floors in the first quarter of 2021. 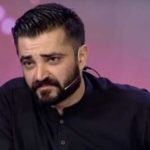