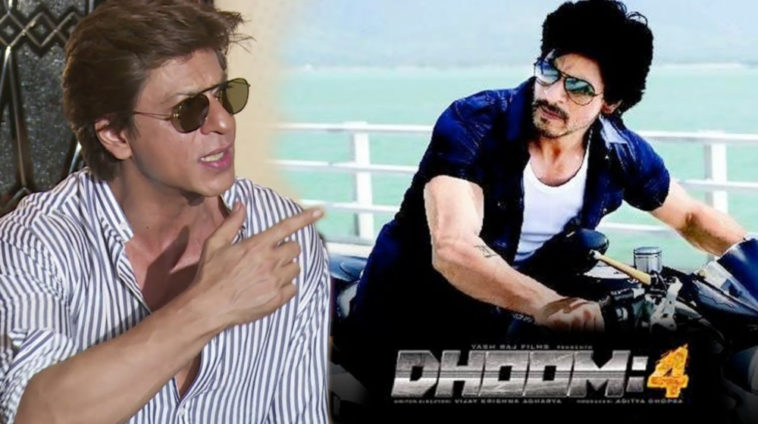 Bollywood megastar Shahrukh Khan is rumored to make a comeback with Dhoom 4.

One of Bollywood’s most marketable names, SRK has been on the low ever since Aanand L Rai’s Zero tanked at the box office.

That is why no SRK film is in the works for the year 2019.  According to Bollywood Hungama, Bollywood’s Badhshah is set to return to the silver screen in the biggest franchise of Hindi cinema Dhoom.

The magazine writes that Yash Raj Films is looking to cast SRK as the lead in the next installment of Dhoom.  YRF has already pitched the film to SRK.

Franchise regulars Uday Chopra and Abhishek Bachchan will play the new set of cops in Dhoom 4. As per the report, a new director will direct the fourth installment of Dhoom.

There’s no doubt that one of the biggest Bollywood franchises is Dhoom. Dhoom 3, which released in 2013, is the third highest grossing movie of all time in Pakistan.

At the time Dhoom 3 was the first film in the history of the Pakistani box office to hit PKR 250 million.

In the past six years since Dhoom 3 set a Rs 250 million benchmark, only Sultan and Sanju managed to cross this mark. Coincidentally Sultan cast Salman Khan.

Rumor has it that SRK is also set to collaborate with Farah Khan for the remake of Amitabh Bachan’s classic Satte Pe Satta.

In the past, director Farah Khan’s pairing with Bollywood’s Badhshah as the lead has been a winning combination. The duo delivered hits Main Hoon Naa and Happy New Year.

According to Inside Bollywood Farah has already run the script by SRK and he’s interested.

“He (SRK) wants to make a strong comeback and nothing better than a masala entertainer.”

Based on the report, Katrina Kaif is being considered for the leading lady part.

“She (Farah) has also spoken about the film to Katrina Kaif. Since she is busy with Bharat promotions, she will chat about it in detail later. So, if everything works out well then we will see Shah Rukh Khan – Katrina in the film.” 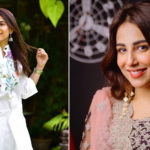 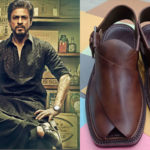