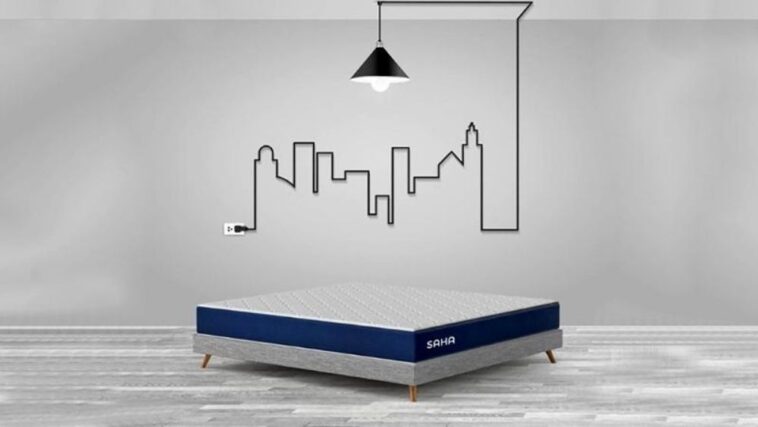 Like us, you might have come across a very viral image of a ‘Islamic Mattress.’ This advertisement sparked quite a flurry of chatter, with many people wondering what was so Islamic about it. And while a huge number of people were confused, a lot of them couldn’t help but make a joke out of it. Either way, it turns out the advertisement was fake, and Diamond Foam just got some free marketing out of it.

For those of you not in the know, this is the picture that was making rounds on social media platforms yesterday: 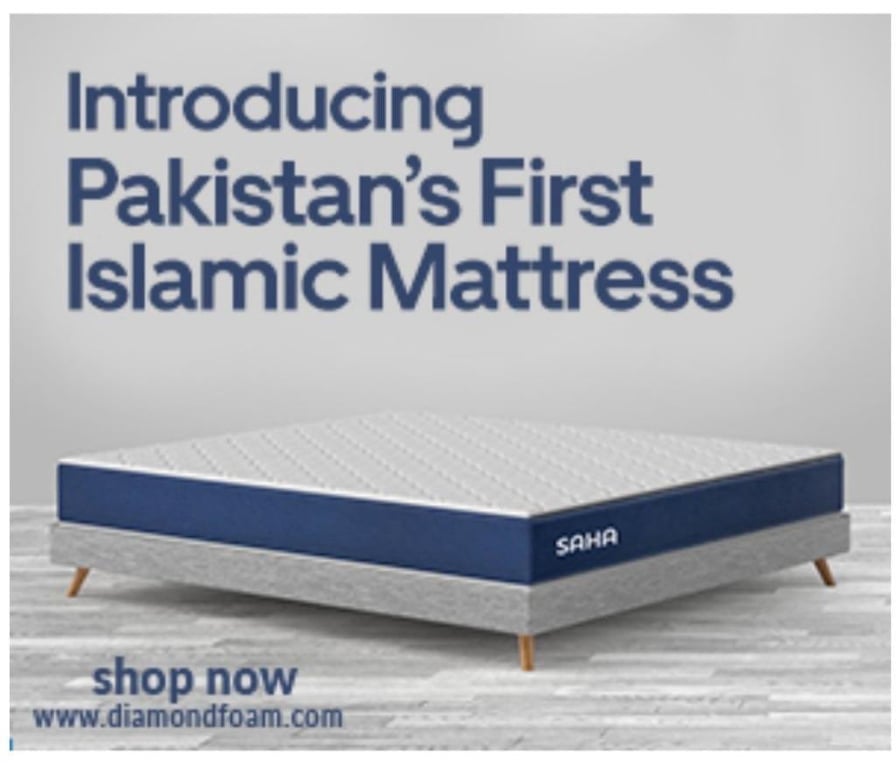 The company recently revealed that:

The artwork is fake.

Even though the campaign poster has been deemed fake, the mattress is very real.

According to details, the mattress is designed for people who follow the ‘Islamic way of sleeping’. This means if you sleep on your back or on your right side, then you need to look no further.

By sleeping on the right side, the heart remains in the topside and aids in the process of rising early before sunrise to offer Fajr.

On the official website of Diamond Foam, they have stated that the ‘Islamic’ way of sleeping enhances the blood flow and helps individuals in waking up early [preferably for Fajr].

Medical science tells us that that the best healthy sleeping position is to sleep on your back or on your right side which is also the Islamic way of sleeping, practiced and taught 1400 yrs ago.

The creators behind this campaign went one step further, and even came up with snazzy marketing terms to sell its ‘benefits.’  Take a look at this image to see what we’re talking about:

Now, we’re not clerics but we are pretty sure attaching this picture along with the marketing campaign of an ‘Islamic’ mattress isn’t very smart. Is it just us, or this image giving us mixed signals? Kudos to the marketing people for trying though!

For those of you are convinced of buying this ‘magical’ mattress, it comes in three sizes; single, double, and the king size. The mattress is priced at  Rs 17,000, 21,000 and 25,000 rs. respectively. We do reckon that Diamond might be getting a huge volume of inquiries regarding this.

We are yet to find out the difference between an Islamic and a regular mattress, and we are not quite sure if we ever will. But props to the people who came up with this marketing gimmick. The fake artwork and marketing lingo sure fooled us all into believing it was real. Maybe we should call them to find out more about this, no? 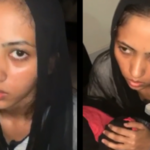 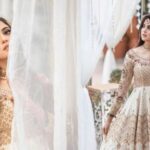