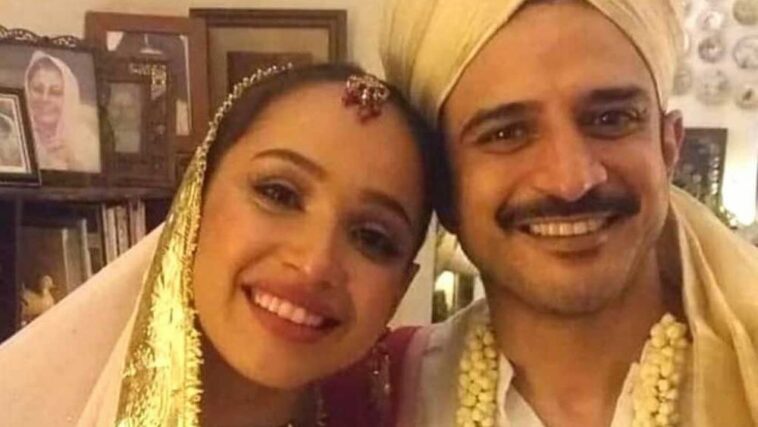 While the first wave of coronavirus brought with it unexpected celebrity weddings, the second wave seemed to bring rumors of divorce and breakups. After Urwa and Farhan’s breakup, Feroze Khan and Alizey Sultan’s alleged separation, word on the street is that Daniyal Raheel and Faryal Mehmood have also parted ways.

The couple tied the knot in May this year in an intimate wedding ceremony, and have since been in the limelight. Daniyal is a television actor, director, producer who graduated in Film, Theatre & Television. He first appeared as an actor in Hum Tv’s Dastaan as Faheem.

His brilliant acting and fan-following were perfectly complimented by his wife, Faryal Mehmood. The model and actress entered showbiz in 2015. Her debut performance as an actress in Farwa Ki ABC was widely applauded. Faryal has appeared in around 20 television shows, and countless photoshoots, making her an ace model in the industry.

Needless to say, this Pakistani celebrity duo is nothing less than a power-couple. But that did not stop the fans from speculating and nitpicking a potential breakup. Both of them are not following each other on Instagram, which is making fans wonder what went wrong.. 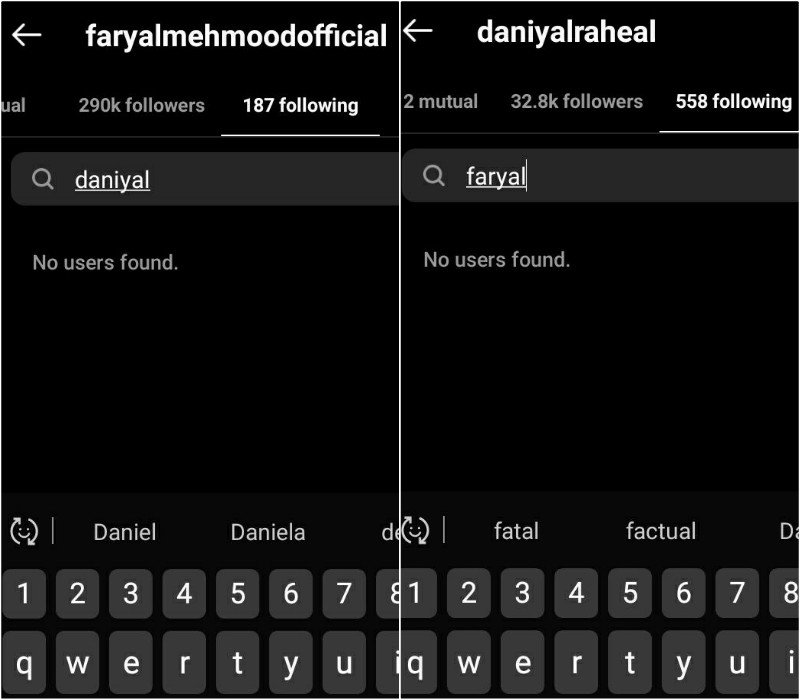 In addition to this, some have also alleged that Faryal has deleted pictures of herself with her husband. Again, none of this has been confirmed by the couple.

Earlier in August, Daniyal posted gorgeous pictures of his wife on her birthday. 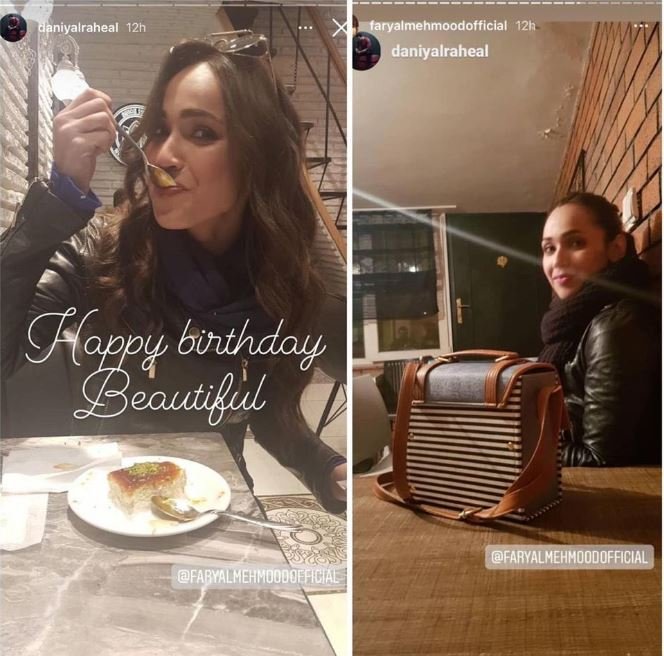 As long as Daniyal Raheel and Faryal Mehmood are happy and healthy, fans should stop poking their nose where it doesn’t belong. Or are the rumours of separation actually true? What do you think? Let us know in the comments section. 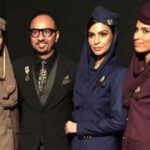 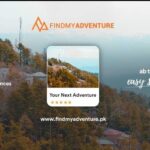