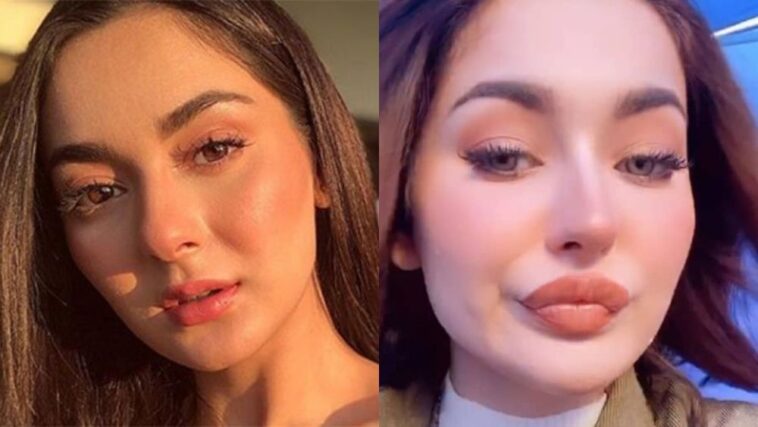 Lip fillers are probably the most common dermatology procedures that female celebrities opt for. However recent pictures of Hania Amir have everyone trolling Hania Amir for whatever it is she has done to her lips. 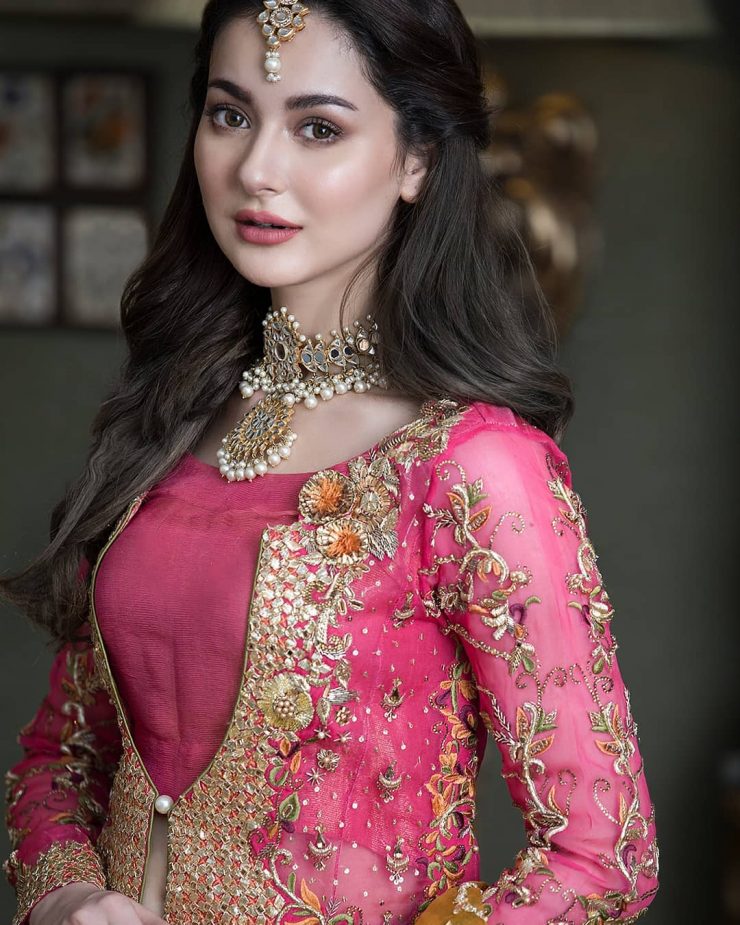 Hania Amir made an incredible entrance into the world of Pakistani entertainment with her performance in Janaan in 2006. Through her acting in the movie, she received the nomination for Lux Style Award for Best Supporting Actress. Fast-forward to 2018 when she got her hands on two awards- Best Television Sensation Female and Most Stylish Actress (Film) at the Hum Awards. 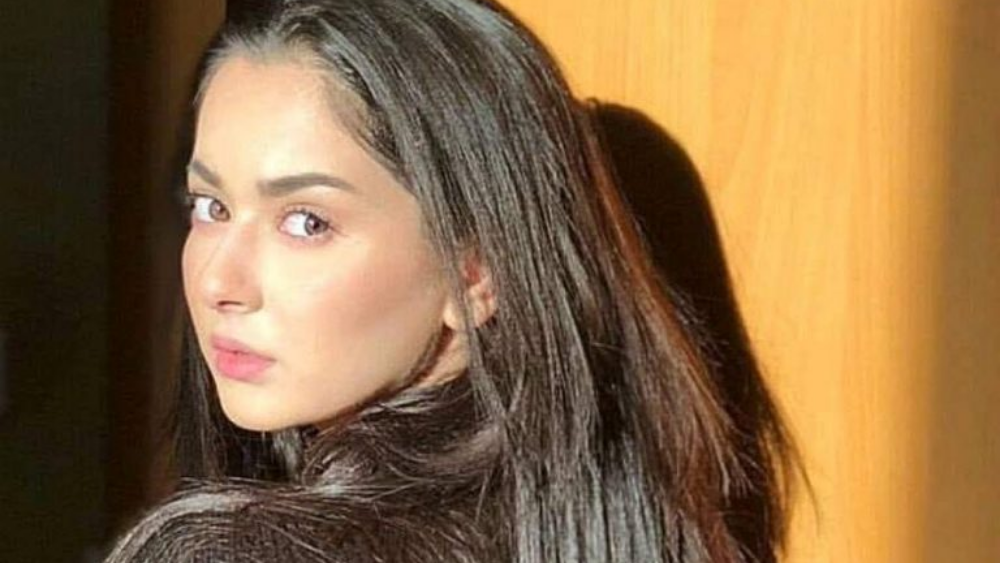 Apart from acting, she has also had a knack for singing. The 23-year-old made her singing debut with the OST of Ana alongside Sahir Ali Bagga. She’s known for talents, but what makes her stand out is her adorable features. 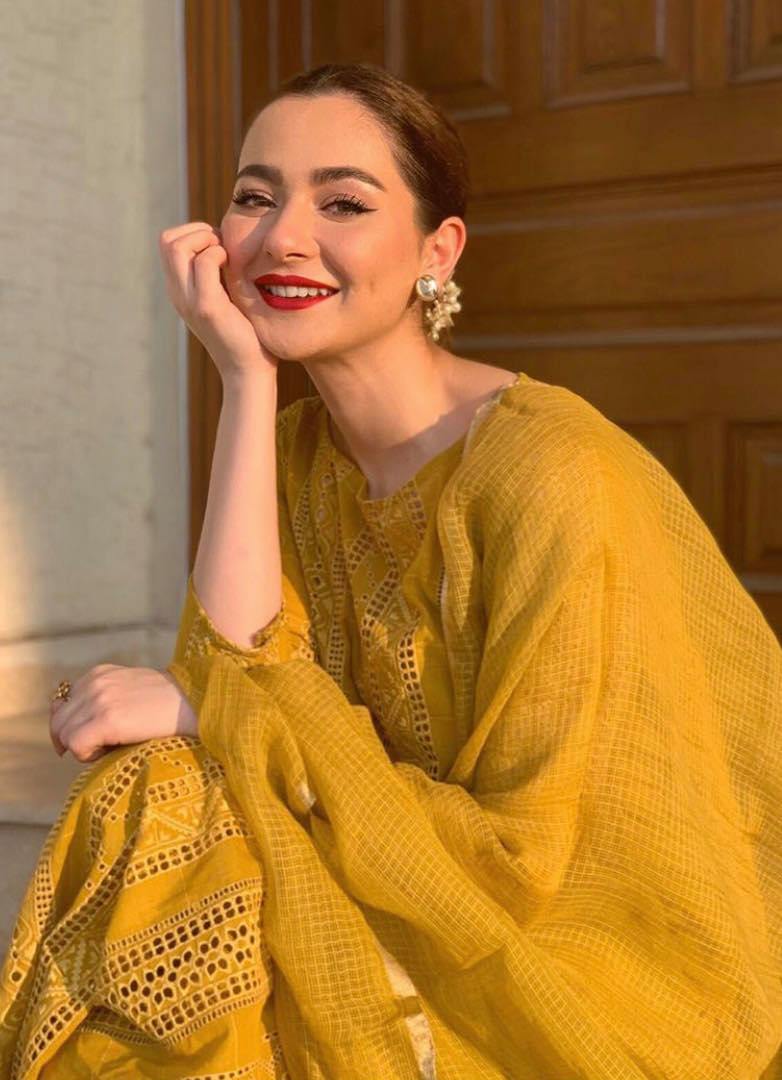 The Dil Ruba actress is extremely beautiful. But earlier this year she received a lot of heat for allegedly having a facial surgery done. Let’s take a look at the picture that started all of this:

Now, the actress is getting trolled all over again over her pictures on social media. All Pakistan Drama posted pictures of her on their Instagram account, and people are attacking her for allegedly getting lip fillers.

Let’s take a look at these pictures: 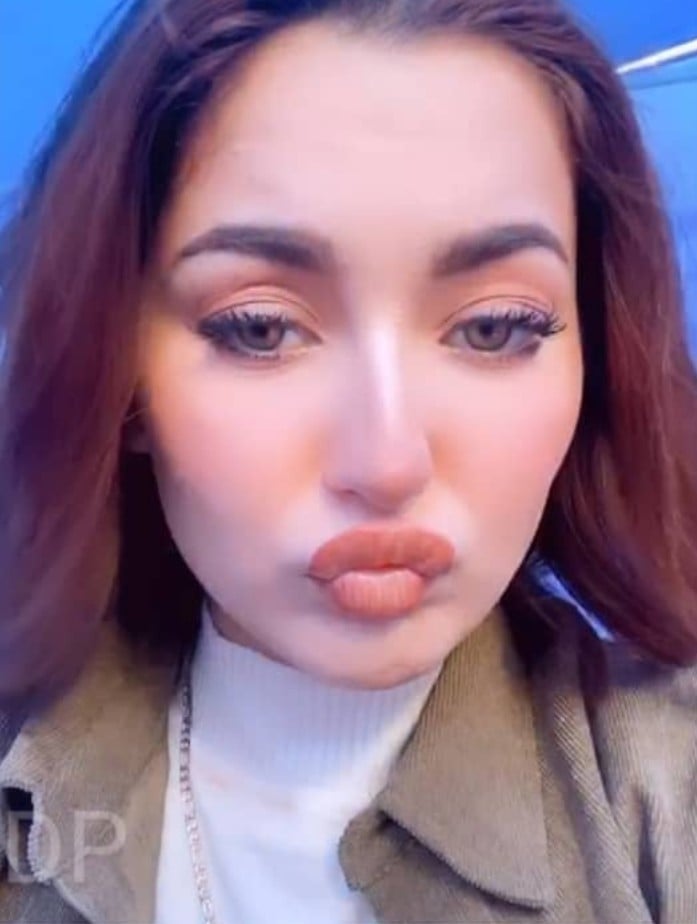 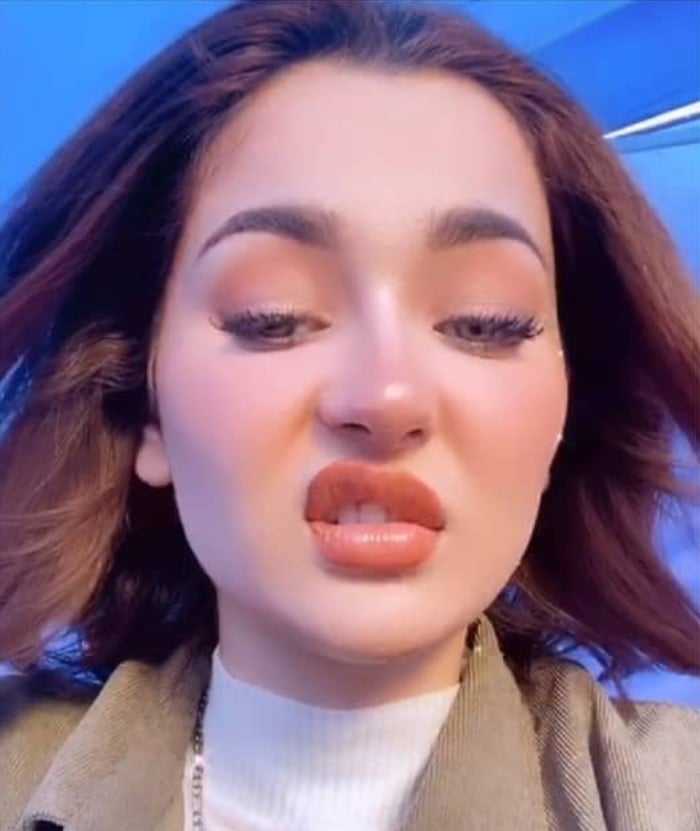 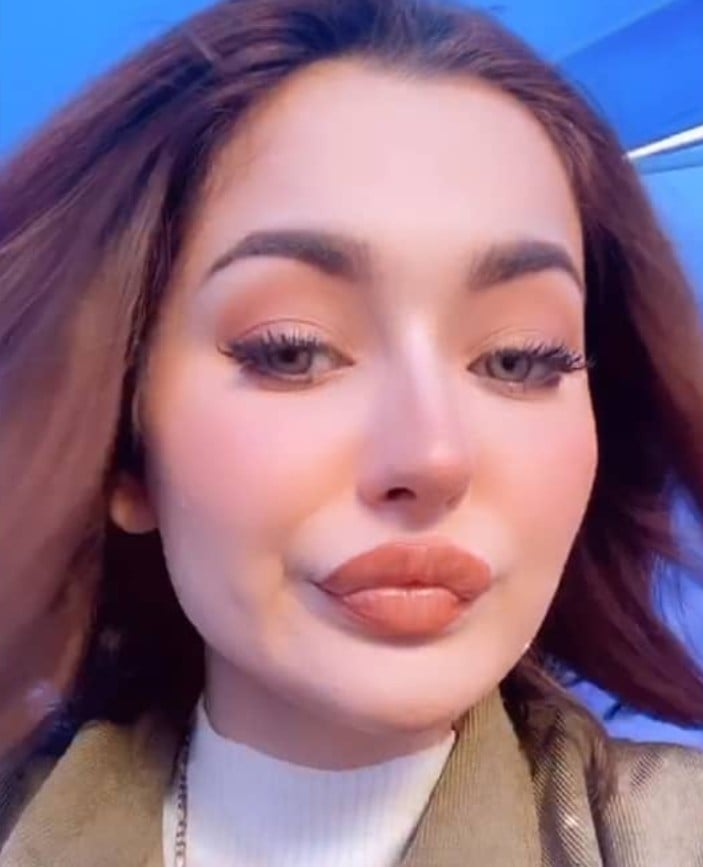 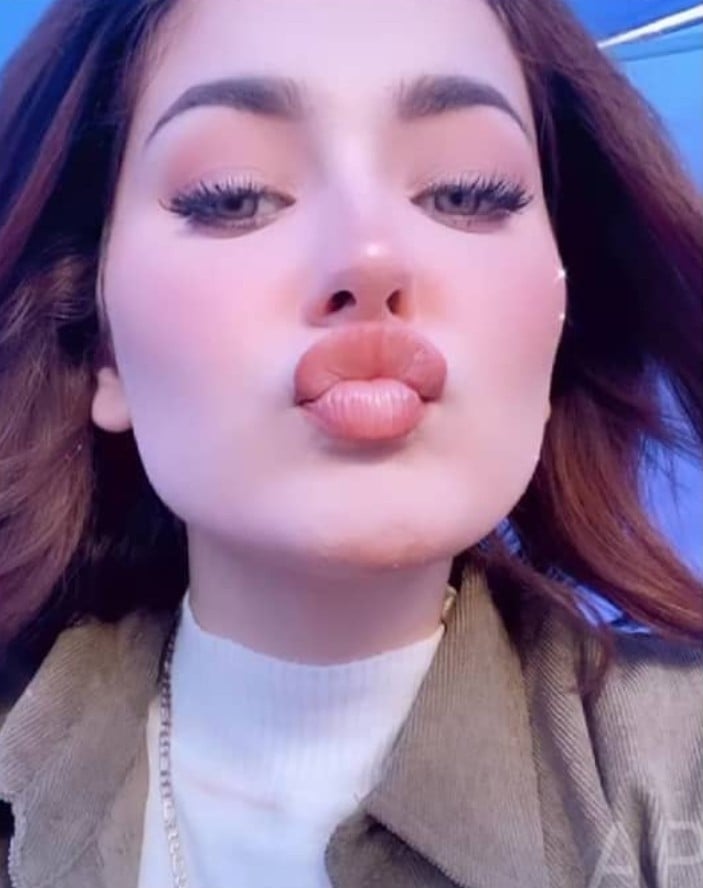 Do you think Hania Amir got lip fillers or is she merely using a makeup trick? Let us know in the comments section. 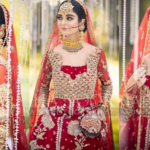 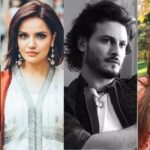