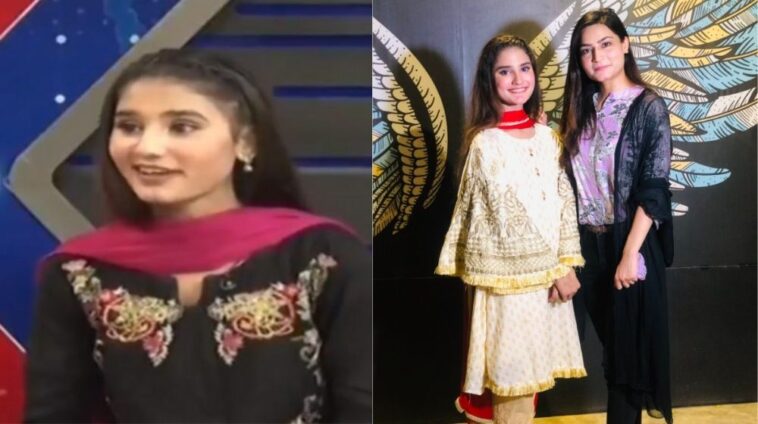 Social media star Nimra Ali is loved by her fans for her quick wit and engaging content. Her viral interview in the park bagged her so many compliments and love from around Pakistan that she was soon invited for an interview on national television.

Amidst all the chaos and gloom, people saw Nimra as a ray of sunshine, who could easily brighten up anyone’s mood. People soon became fans of her lively nature and were all praises for her.

However, things took a downturn recently when Nimra seemingly went on an anti-Hindu tirade on one of her interviews. In a viral clip, she was heard saying “Kashi mein saari bakriya chadh gayi, Gandhi Nehru matam manao Hindu ki maiya maar gayi.”

Her dialogue immediately sparked a conversation on social media about the increasing anti-Hindu sentiments. Pakistani Hindu activist Kapil Dev called out Nimra for her remarks as well as expressing disappointment in the anchors for laughing at her comments instead.

It was fun watching Nimra, but she, like many other ignorants, does know that 5 million #Hindus live in #Pakistan. She is a kid, but not the anchors.They should've corrected her when she said "Hindu ki Maiya Mar Gayi" rather than clapping on her jingoistic remark. #PakistanForAll pic.twitter.com/PTIup9yVMI

There’s more to this story than meets the eye

However, shortly after Nimra Ali took to Twitter to express her apologies for her actions and share that these aren’t her views but rather a reenactment of her favorite actress Sajal Aly in partition-based drama Aangan.

I am so sorry @KDSindhi Sir, I was just copying a character done by @Iamsajalali (One of my favt. actresses) , didn't want to hurt you or anyone from #Hindu community😢 #PakistanForAll https://t.co/tJsKUp4Lks

The anchors involved also apologized, blaming the speed of the situation for not catching the nature of the remarks in time.

You are right. We respect everyone every religion and people around me knows how vocal I’m for this thing. That was unplanned & she was tooo fast to understand what she was saying & we were just laughing on her style & energy 🙏🏻 @KDSindhi

It’s good to see Nimra immediately apologizing for her actions and so many people recognizing why such dialogues could be problematic. Mr Dev also further cautioned her to be more careful given the current climate we live in.

Thank you, Nimra for realising your mistake. I was so happy to see you on the screen but you need to be bit careful too what you say. God bless you.

Religious and sectarian divides are increasing in the region and its important to call out problematic incidents. We need to educate mindsets rather than simply attack further. 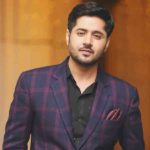 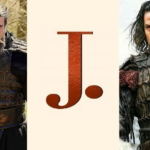