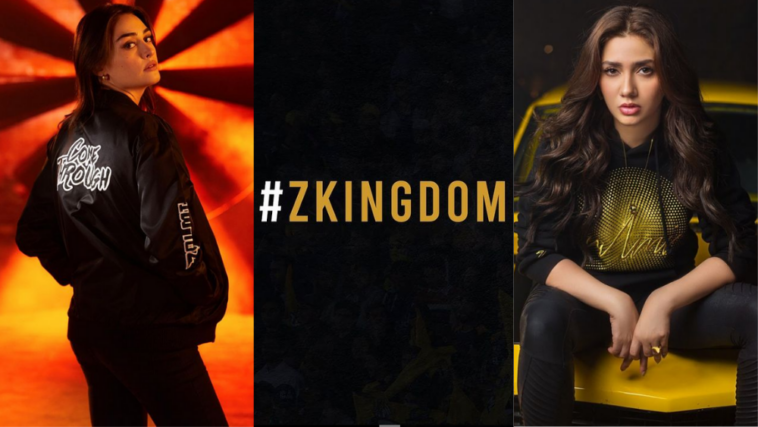 The most awaited tournament of the year, PSL has begun with a bang! All the teams are in high spirits and Pakistanis are swooning over the newly released anthems. But all eyes are on Peshawar Zalmi as they dropped the coolest anthem of the year. Some fans even think it surpassed PSL’s Official Anthem in popularity.

On Saturday, the PSL franchise released its official anthem Kingdom and it’s simply mind blowing. The vocals of Abdullah Siddiqui and Altamash Server combined with electronic music and a cutting edge video presentation is something that has never been done before.

But netizens are more excited about the stars that are supporting the team. Since last year, Peshawar Zalmi Chairman, Javed Afridi has been hinting at Turkish actress Esra Bilgiç’s  association with the team.

The two have been dropping surprises lately and now that the video is out, we can finally see the whole picture.

Let’s take a look at the video first:

The song is trending at #6 on YouTube with its lyrics on everybody’s lips. Social media is brimming with mixed reactions. Some are loving the composition, while others are disappointed that it doesn’t represent our culture or cricket in the anthem.

THIS IS AN INSANE PRODUCTION i can’t even process https://t.co/xtylCb7HsD

Wrap it up, everyone. Zalmi won before the damn PSL even started. https://t.co/tVKjSppkAN

Wow. This is everything that PSL anthem is not. Don't @ me. Naseebo is alright but this is progress too, giving a chance to young artists. https://t.co/bHUxjMKeiK

Ok wow but shouldve been pashto or whatever https://t.co/yef2KdWcuK

Slavery of Eng
No cultural dressing sense,No Peshawar heritage,No food…by such anthems u can improve ur tourism but rahther u did that…Javed bhai plzz aapse aese ki umeed nhi thi

Ceo of Peshawar zalmi is "PATHAN"–fans are pathans–city is of pathans….then why the anthem is in english…? I know that this will attract the international audience but first attract your own audience and promote our own pushto language….🤦‍♂️😔😒

Earlier, Esra Bilgiç announced that she is officially a part of Peshawar Zalmi and is proud to represent them in PSL 6. She wrote the caption in both Urdu and English languages.

“From now on, I’m a part of the Zalmi family. So proud to be supporting the team with you.” 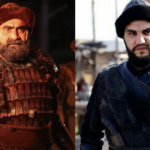 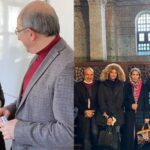