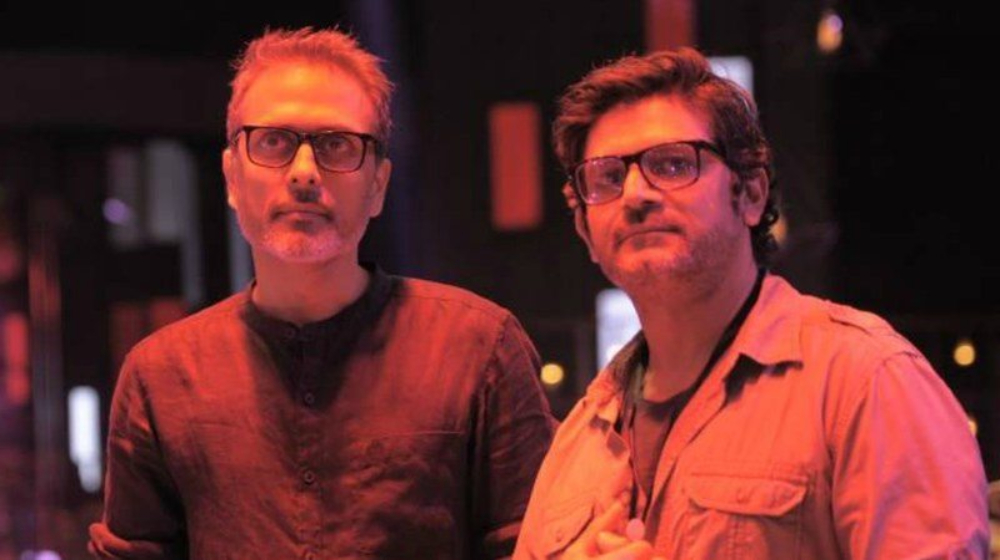 Could you imagine the Pepsi World Cup Anthem with a pop vibe rather than as a rock track? In a recent Instagram video, Bilal Maqsood shared how the iconic cricket anthem from Pepsi World Cup 2003 almost got shelved.

Turns out Strings wasn’t comfortable with the fact that the producers wanted the track to have an African chant. It’s clear that cultural appropriation was what made the band apprehensive.

“There’s a fun fact about and story behind Hai Koi Hum Jaisa. It was made according to a brief by Pepsi back in 2003. The brief for the song, which was being recorded for the World Cup taking place in South Africa, was to include an African chant, …. All the tracks were done, the music had been laid down. Faisal was about to go into the vocal booth, and I was thinking, ‘What are we doing? Are we doing the right thing or not? Should we do this or not?’ So, I said to him, ‘I don’t think we should do this song. This isn’t our feel.’ Faisal agreed with me. He said, ‘Okay. If both of us feel this way, we shouldn’t do the song.’”

Additionally, Strings just couldn’t identify with the vibe of the song.

“When we were told to make this song, [Strings] had released the album Duur, which included songs like Anjane, Kuch Tou Ho Gaya, and Jaane Do, and we weren’t sure whether we should do Hai Koi Hum Jaisa. The first thing we did was do develop the ‘ae oh ae oh ae oh ah’ chant, after which it went into recording.”

Bilal Maqsood and Faisal Kapadia then spoke to Pepsi representatives but were encouraged to continue with the recording. Instead, the band suggested another Pepsi brand ambassador Haroon take over.

“We called the marketing director of Pepsi at the time and told him that we had decided not to do the song. Haroon was also a brand ambassador for Pepsi back then, so we requested him to get Haroon to do it. We told him we’d call Haroon in and he could do the vocals and finish the track.”

Instead, his response ensured Strings did end up doing the song, as he said;

“Please, do the vocals. We’ll talk about this later.”